Netgear routers have been around for a while now, but have seen a large boost in popularity in recent years. Many who had previously been loyal to other brands have made the switch.

Normally, these things don’t just happen by chance, the company who wins out needs to offer something that their competitors don’t. In this case, the reason for it is that Netgear simply offer more – they have more of a range of routers, with a whole plethora of speeds and connectivity configurations to suit pretty much any customer.

However, there are many of us who won’t exactly know how our router’s work and exactly what to look for if they start giving problems. In particular, some of you have been noticing that the LED light display on your devices has suddenly started looking a little bit different. 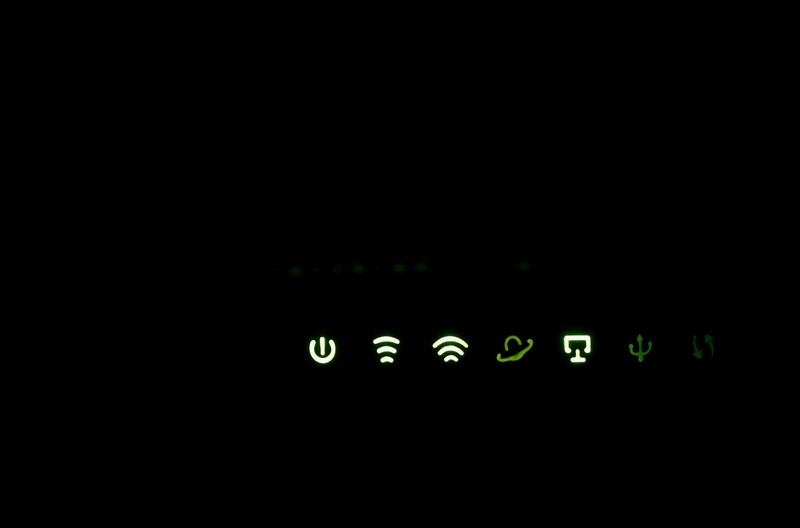 Of course, this can cause a bit of worry, wondering whether the lights are telling you that something needs to be done to fix the router or not. Well, this is generally not the case, thankfully.

The main function of these lights id generally just to inform you that the router is getting enough power, has established a connection to the internet. They can also let you know the status of the WPS, ethernet, and Wi-Fi connections, depending on what model of Netgear router you have bought.

Given that there is still a little bit of concern that some lights may spell doom, we decided to take the time to explain exactly what each light does and what ones should be on when everything is working. Let’s get into it.

What Lights Should Be On On My Netgear Router?

The following lights are the ones that you should be seeing if your internet connection is working. If you are missing any of these from the display, you will need to troubleshoot it and find out why it is off. 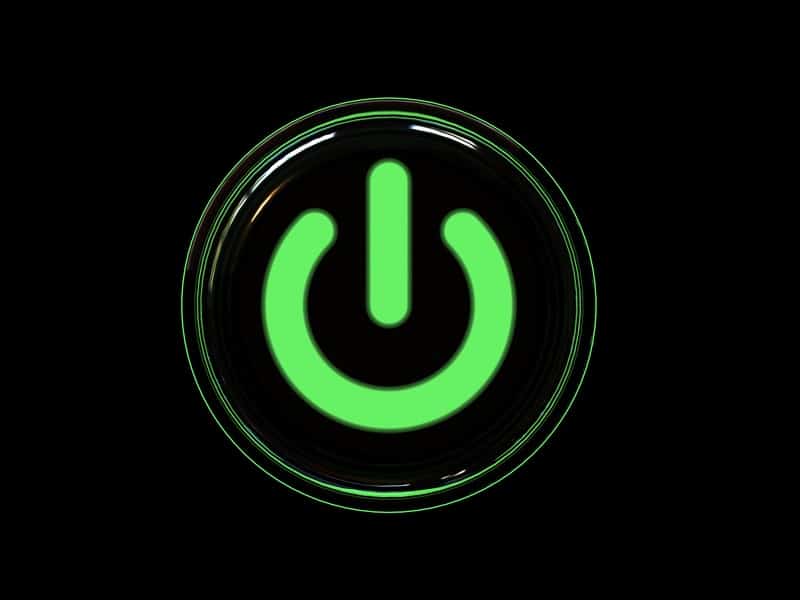 First and foremost, we will kick off with the most obvious of all – the power light. This light only has one real function – to show you that the device is receiving the power it needs to function. But it can also give you a little more detail than that.

The meaning of the light can also be a little more complex than this too. On rare occasions, you may notice that the power light is blinking either white or orange. This is nothing to worry about, it just means that the router is currently updating its firmware automatically. 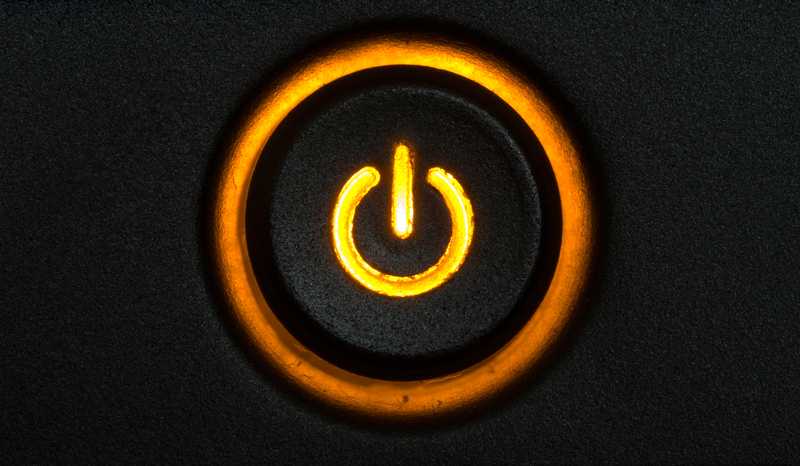 If so, you will need to wait for it to complete its task before touching the router. In rarer cases, this flashing light in orange or white can also mean that the rest button has been hit or that the firmware is corrupt. Should the light blink amber and then white, this will mean that the router has been set to AP mode.

If the light remains stuck on a blinking or solid orange, this will indicate that you will need to troubleshoot the router as it isn’t working well. 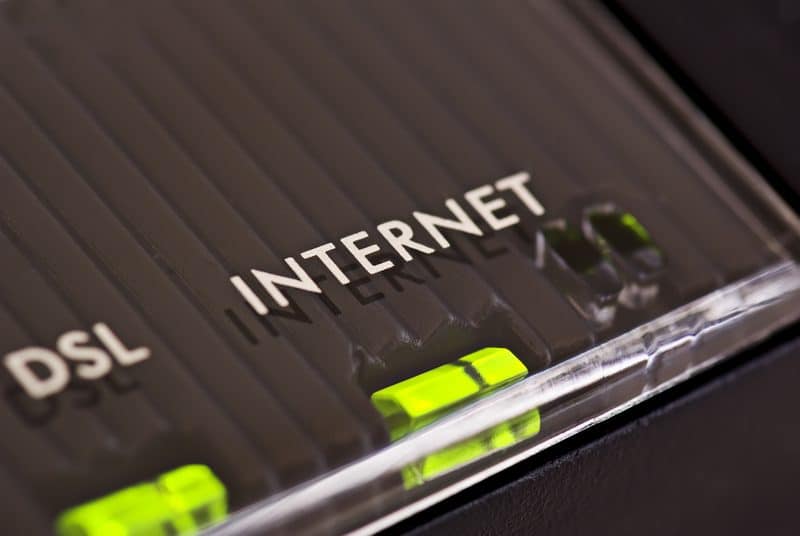 As with the power sight, the basic function here is pretty self-explanatory – to let you know what the connectivity status is and whether or not you are using the cable network. Should the light be off entirely, this will indicate that the ethernet cable that normally connects the router and modem isn’t there or isn’t being recognised.

Should the light be blinking white, this indicates that the port is either sending or receiving data at the present time. The last possible light that can show up here is a solid orange one. If you see one of those, this will mean that the router has recognised that there is ethernet connectivity with the modem. 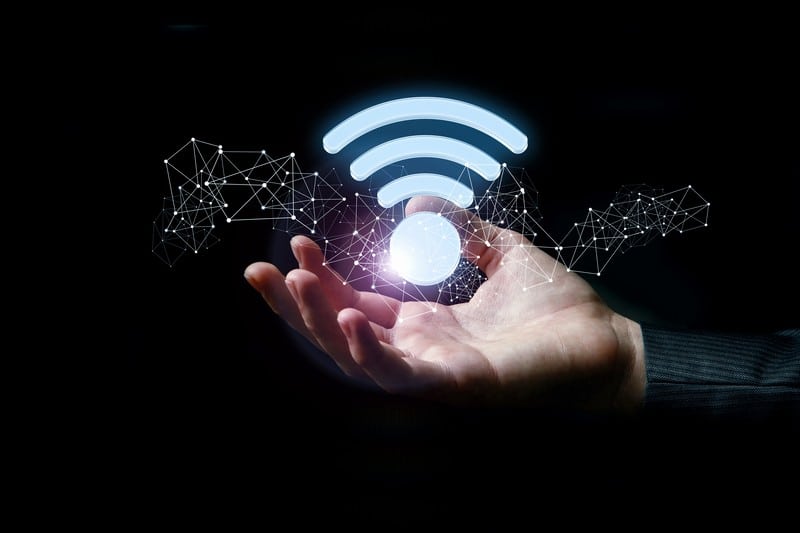 The Wi-Fi light has another really simple task – to show you what the performance of the wireless connection you are using is like. Should there be no light to see here, it will mean that the wireless radios are currently switched off.

In most cases, what you are likely to be seeing is that this light is showing a solid white.

All this means is that everything is as it should be – the wireless radios are working just fine. When the light is blinking white, there is nothing to worry about. This just indicates that the router is currently sending out and receiving Wi-Fi signals, as it should be. 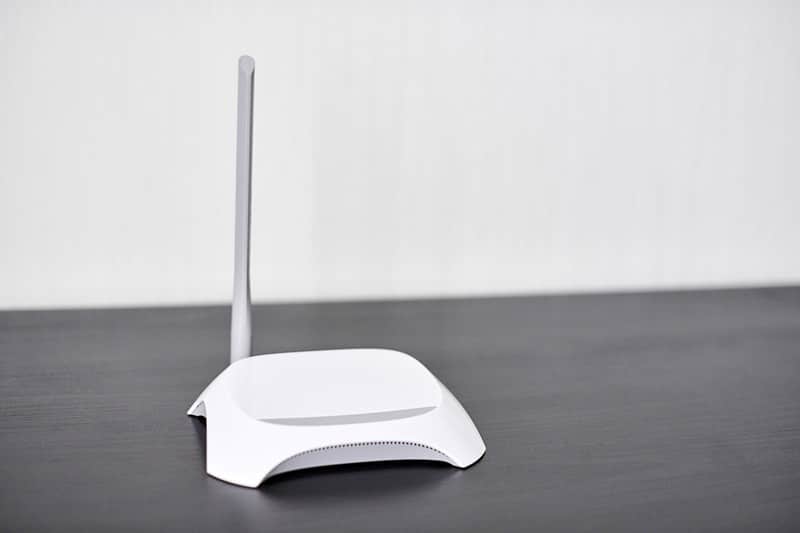 Next up is the Wi-fi band lights, which is where some people may have a blind spot in their knowledge. Let’s fill that in as best we can. The first thing you need to know about the Wi-Fi band is that routers an come with three possible bands, which are 6Ghz, 5GHz, and 2.4GHz.

2.4GHz is by far the most common, with 5Ghz coming in closely behind and becoming more commonly used. If the lights on these LEDS is out, this means that the corresponding wireless radio has been switched off – something which can be rectified by going into your settings. 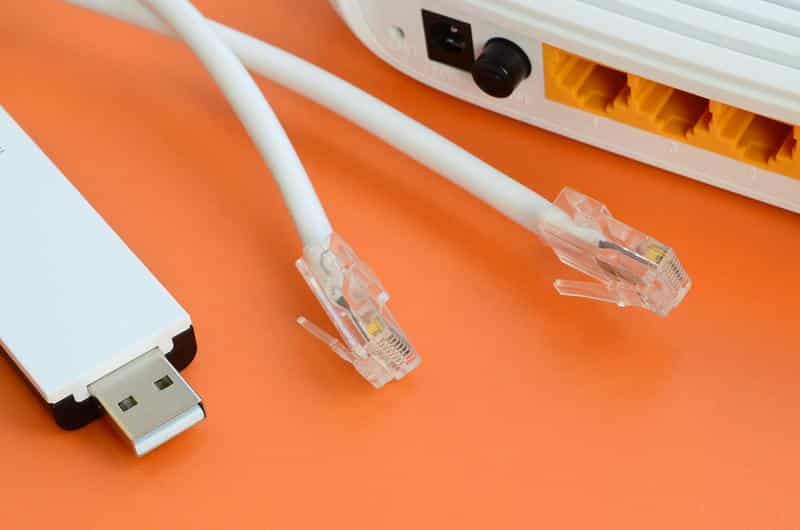 If you see that there is no light in the place of the USB LED, this is totally normal.

All it means is that there is no USB device connected at the moment and that if you have recently begun to take one out that you did so in the correct manner – by using the safely remove hardware button and then giving it time before ejecting.

Asides from that, this light will occasionally start blinking too. When this happens, it just means that it is trying to read the contents of whatever has been plugged into the USB port.

So, no matter what model of router you are using, a solid white or green just means that the USB device is ready to be used and a connection to it has been established. 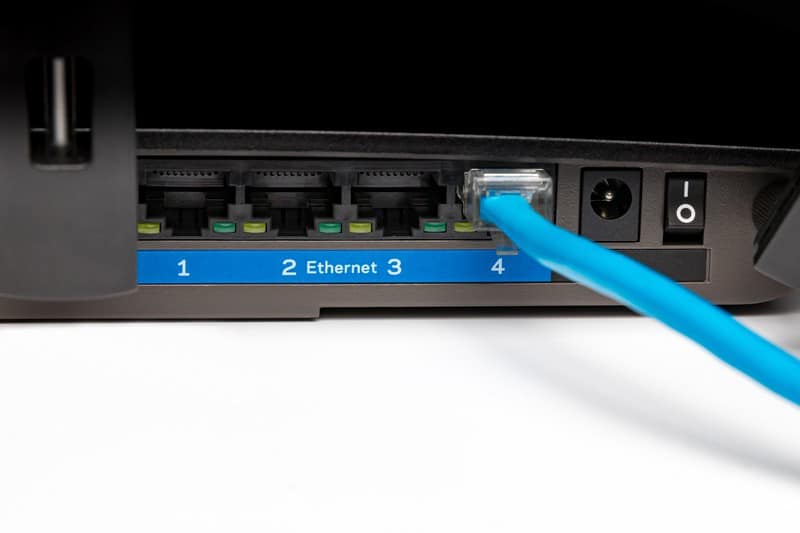 Regarding the deeper meanings of other light patterns, a totally off light will mean that the ethernet port will not have anything connected to it at the current time. A solid light will tell you that it is powered on. Finally, a blinking light indicates that the port is working and currently connecting up to traffic. 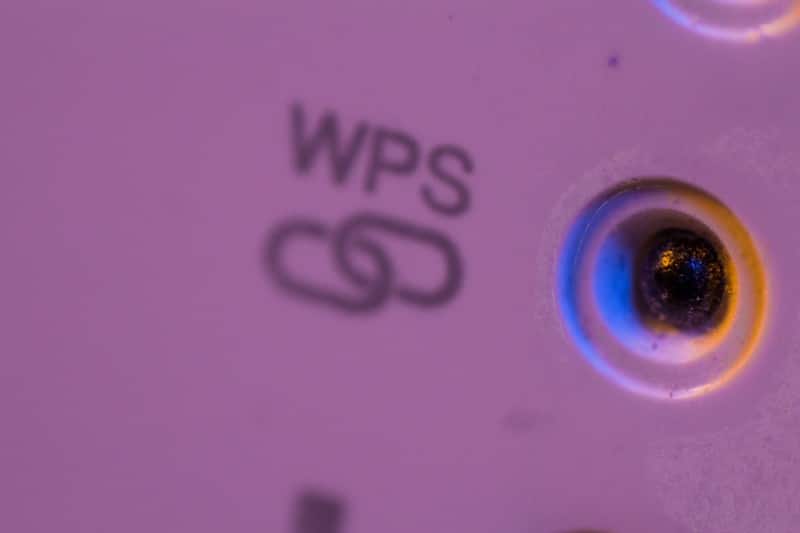 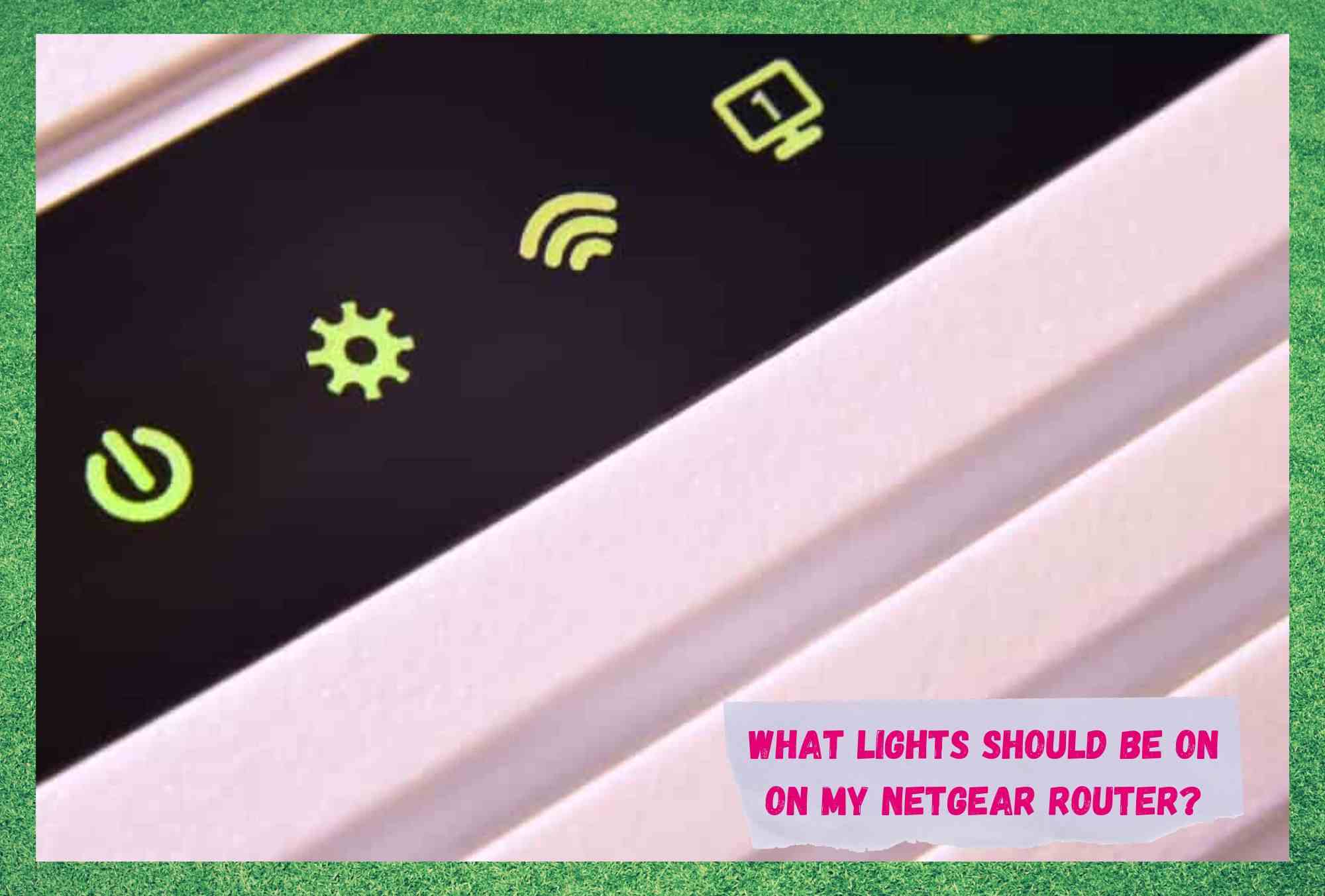