Given that we ourselves are among those who are totally reliant on a decent Wi-Fi connection to get any work done, we know exactly how much of a pain router issues can be.

Given that these sorts of devices are generally so easy and hassle-free to keep running, few of us actually know what to do when things begin to go wrong. Of course, like any other tech device, the lifespan of your average router isn’t exactly limitless.

However, there are plenty of little things that can go wrong too that don’t exactly signify the ‘end of days’.

Having trawled the boards and forums recently, we did happen to notice that there are plenty of people out there having the same very specific issue with their ASUS routers.

Given that this is a brand that we actually rate for their reliability and overall build quality, we decided to have a closer look at the problem.

From what we’ve garnered, the issue is just that, upon trying to get online, users have noted that the Wi-Fi lights on their ASUS routers will be totally off. Naturally, this will also mean (unless its just a blown light) that there is no internet to be had.

Well, though the issue may seem pretty severe, the good news is that it can be resolved in the vast majority of instances. Whether you consider yourself to be tech literate or not, you should be able to follow these steps and at the very least diagnose whether the issue is fatal or not.

For quite a few of you, you may even have no need to read beyond the first step to get things sorted. So, without further ado, here is your troubleshooting guide!

As is common practice for us, we will generally kick things off by explaining what could possibly be causing this issue you’re experiencing. But that doesn’t really apply here as there are just too many reasons why this could be happening.

The best we can do is give a catch-all list of solutions that should take care of it. Should these not work, the likelihood is that there is some variety of major hardware issue at play.

As a final note before we begin, you won’t need any real level of tech skill or know-how here. All of these steps are super easy to do. On top of that, we won’t be asking you to take anything apart or to do anything that could risk damaging your equipment. 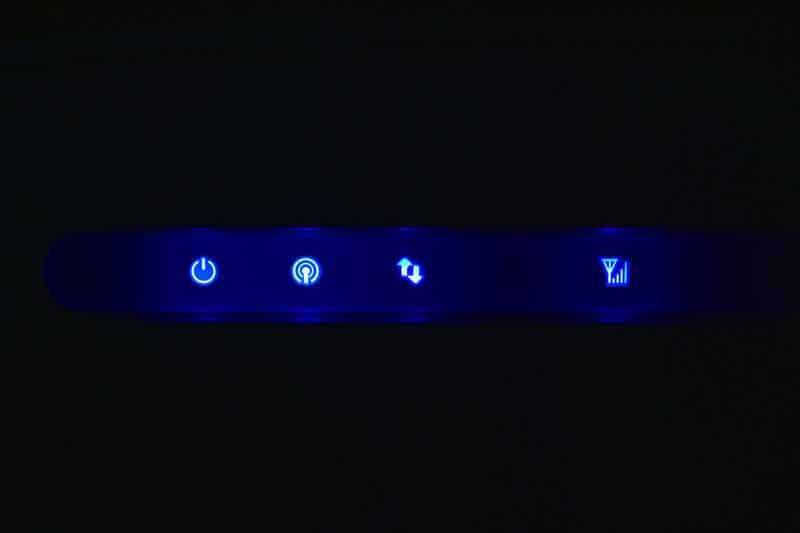 The first thing to check involves a pitfall that is all too easy to fall into – even if you really know your stuff. On occasion, users will forget to turn on their Wi-Fi and LED buttons and the solution will be as simple as doing just that.

So, before we get into the more complex stuff, have a look at the back side of the ASUS router and make sure that they are on. If they are not, try turning them on again and try your internet again. 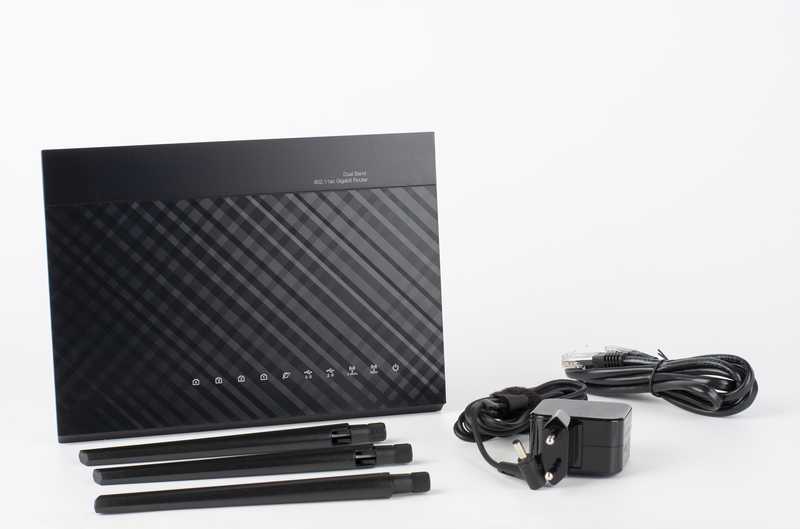 The next possibility is that you may have made a minor change to the settings that has just inadvertently caused a bit of chaos. The most likely culprit in this event is the radio function may have been disabled at some point.

This is relatively easy to do, even by mistake. If it has happened, there is absolutely zero chance that the Wi-Fi lights would ever even blink.

If you have never done this via the settings before, the guys at ASUS themselves have some great YouTube videos to show you how it’s done. Just follow this link for everything you’ll need: https://www.asus.com/support/FAQ/1005263/. 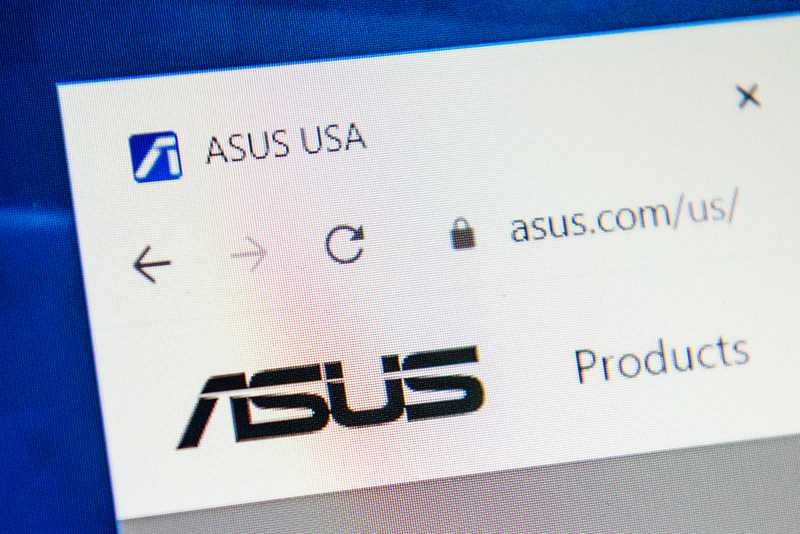 If you are not familiar with the concept of firmware updates, this may actually be a strong indicator that this is exactly what is behind the problem. For devices such as yours to keep running, they will need occasional updates that tackle little bugs and glitches that ASUS hadn’t anticipated when building the router.

It’s quite a normal practice, especially so given that it would be nigh on impossible to predict what sorts of weird bugs could possibly pop up in the future. If your router has missed a few updates now, the chances are strong that there has been a gradual decline in its performance.

Inevitably, this will then lead to the router no longer being capable of doing its job.

In most cases, the router’s updates will be automated and not something you will ever need to worry about. However, it is possible that this may have changed somewhere down the line.

The good news is that checking for updates manually isn’t all that difficult. You can always just head on over to ASUS’ official site and check for any missed updates there. Here is the link you should follow to get to the section of ASUS’ site that specifically deals with updates:

Okay, so if none of the previous steps were just the ticket to get things sorted, this is the last thing that we can think of that may help. Again, this one will relate to your settings.

There is always a reasonable chance that some minor change may have been made in the settings that is causing unforeseen chaos. Of course, we could list out some possible candidates but what would be much faster is just nuking this one from orbit and restoring every single one back to its default.

The way we are going to do this is actually mind-numbingly simple. We are going to opt for a router reset, which will bring everything back to the way it was when it left the factory line.

To get it done, all you need to do is look at the back of the router and find the reset button. Now, make sure that the router is powered on. If it is, go ahead and press down and hold the rest button in for around 5-10 seconds.

Once the power LED light on the router has started to flash, you can safely let go of the button. All that remains now is to wait for it to boot up again and hope that the issue has been resolved.

Though this issue is more often than not one that can easily be fixed by the steps above, this doesn’t necessarily hold true across the board. On some occasions, users have reported that their routers were actually carrying major malfunctions.

Of course, there is no way that we could guide you through how to fix something so complex from a distance. For starters, doing so would probably end up causing more damage to the device than doing nothing.

At times like these, there really is only one logical option that remains open to you – getting in touch with ASUS customer service. They will have no doubt seen the problem before and will be able to recommend the next course of action.

While you are talking to them, make sure to list out everything you have tried so far to fix the issue. That way, they will be able to get to the root of the issue much quicker and hopefully come up with a decent solution for you. 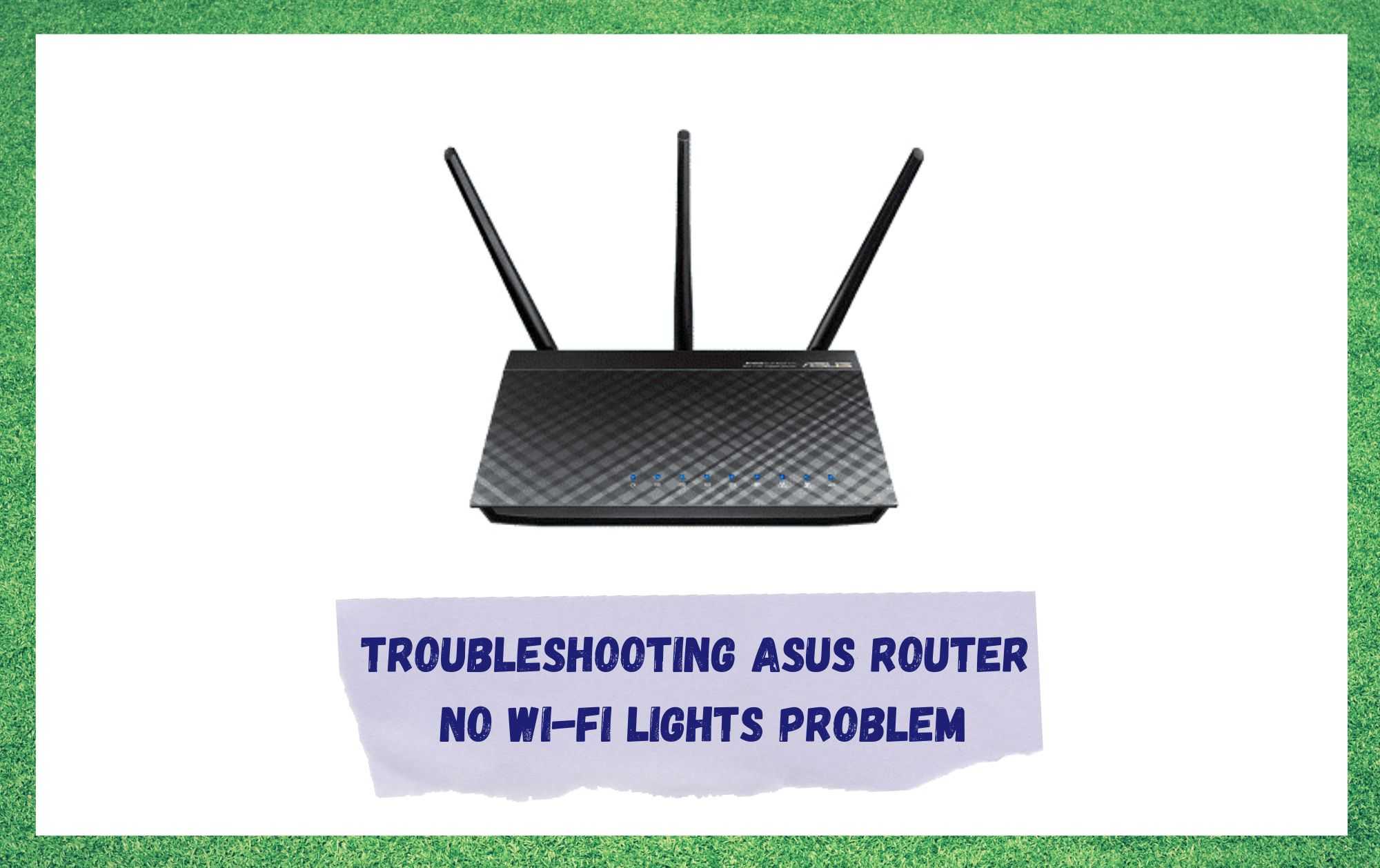