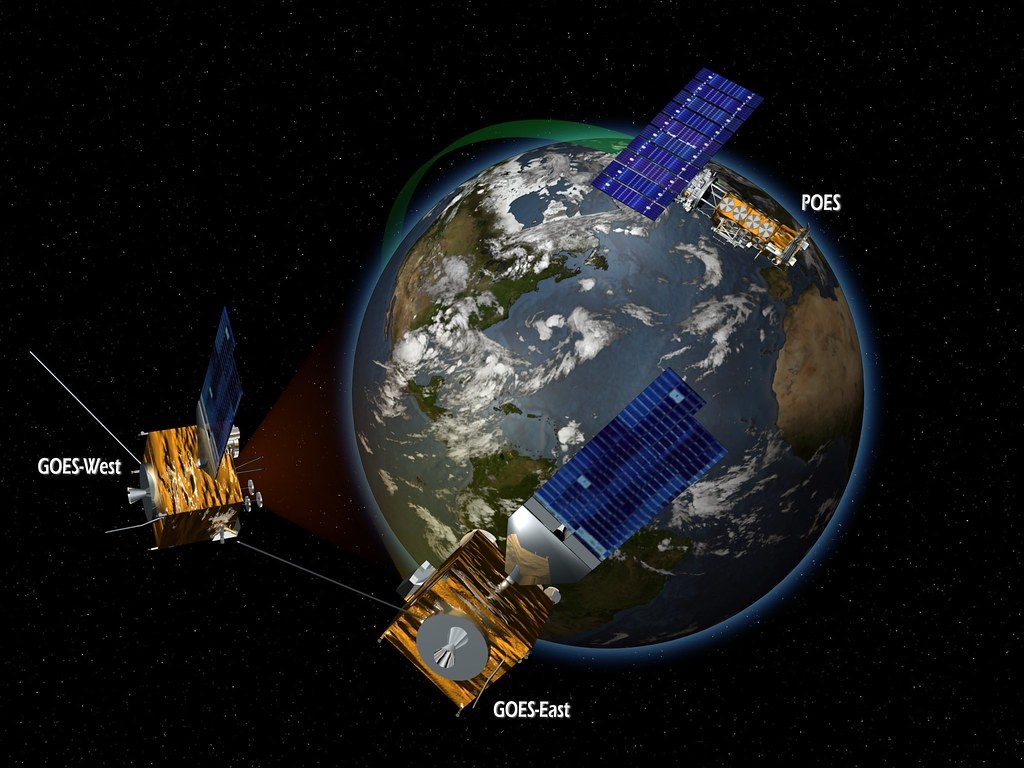 You’ve heard our earnest remonstrations (e.g., latency and shallow data caps) from some of us at the IAG against the use of satellite ISPs. But by golly, within the past couple of years, satellite Internet speeds have not only reached the minimum broadband speeds as set by the FCC, they now approach DOCSIS velocity. Satellite Internet is also way faster than most DSL service available in the hinterland — if DSL is an option.

Today, a satellite ISP’s best talking point (besides its almost universal reach) is the speed they advertise. For now, forget satellite Internet’s inherent latency and providers’ modest data allowances to customers. If you can afford the broadband width offered by satellite ISPs, you’ll be able to operate all your household Internet gizmos that devour bandwidth.

As of June 14, 2019, there are only two commercial satellite ISPs providing service across North America: HughesNet and Viasat. Spoiler alert: Viasat offers faster (and slower) satellite Internet speeds than HughesNet.

All told, the two satellite ISPs between them offer 12 different packages. They vary between 12 Mbps to 100 Mbps download speeds. Note both providers provide 3 Mbps upload speeds for all plans. Also, observe that all four HughesNet’s packages offer 25 Mbps down speeds. The difference in price? Each plan has a different data allowance.

Take a look at this YouTube video from May 2017 comparing HughesNet with Exede. Just two years later, much of the information found on the video is now outdated (not the least of which is that Exede is now Viasat)

Note satellite ISPs’ legal disclaimer: “Offers and availability may vary by location and are subject to change.” When their legalese says “availability may vary,” they’re not kidding. Your intrepid blogger visited the Viasat link embedded above to discover that the three plans (“Bronze”) available in his area delivered only 12 Mbps.

What are the implications of being able to receive only 12 Mbps from Viasat? It means that since so many customers use their service, they can only offer subscribers in your blogger’s immediate area the lowest speeds available. Remember, satellite ISPs divide their spectrum footprint into “spotbeams.” Once all the bandwidth in a spotbeam is spent, subscribers can’t receive service.

It also means that you shouldn’t expect to receive the advertised speed of 12 Mbps very often. Satellite internet access shares this commonality with DOCSIS:

If you had access to a satellite ISP’s Poisson distribution table (a “busy hour” traffic table), you would find that it receives the most traffic between about 6 pm to midnight. Satellite ISPs will never guarantee their advertised speeds for this reason: they can’t homogenize usage evenly over a 24 hour period. And during evenings as users logon, satellite Internet speeds continually slow no matter what plan they’re on.

What’s the Difference Between a “Data Threshold” and a “Data Cap”?

While “data threshold” and “data cap” share a connotative linguistic similarity, they’re actually quite different. This difference is reflected by the speeds satellite ISP subscribers receive once they reach their monthly data cap or threshold.

Viasat advertises that it offers “unlimited data.” What they mean is that they have “data thresholds.” While Viasat won’t shut down your service once you pass your plan’s data allowance (e.g., a “hard cap”), your online speeds will be “deprioritized.” Ergo, expect much, much slower speeds from Viasat once you blow through your plan’s data allowance — especially during the busy hours of 6 pm to midnight.

On the other hand, HughesNet throttles data — i.e., a “soft cap” — once a plan’s data allowance is exhausted. They advertise that they won’t impose “hard caps” on their subscribers once they use all of their plan’s monthly data allowance.

What this means is HughesNet throttles data speeds to 1 Mbps (or even slower) once a customer’s data allowance is depleted. It won’t reset until the following month when a new data allowance takes effect. Trust us, you won’t be dazzled by 1 Mbps data speeds.

Just so we’re clear on tech jargon, a “hard cap” is “lights out” after a plan’s data allowance is consumed. Many prepaid cellular plans have hard caps; once a customer reaches their plan’s hard cap, the device won’t send or receive data.

This extra data allowance can be of great benefit to subscribers languishing in HughesNet’s lower service plans, e.g., 10 or 20 GB monthly allowances. Of course, the Bonus Zone hours are inconvenient to those who work full-time jobs or don’t sleep all day. But it beats dial-up, right?

While there’s little one can do on a technical basis (e.g., channel bonding) to improve satellite Internet speeds, these steps can optimize satellite ISP performance. 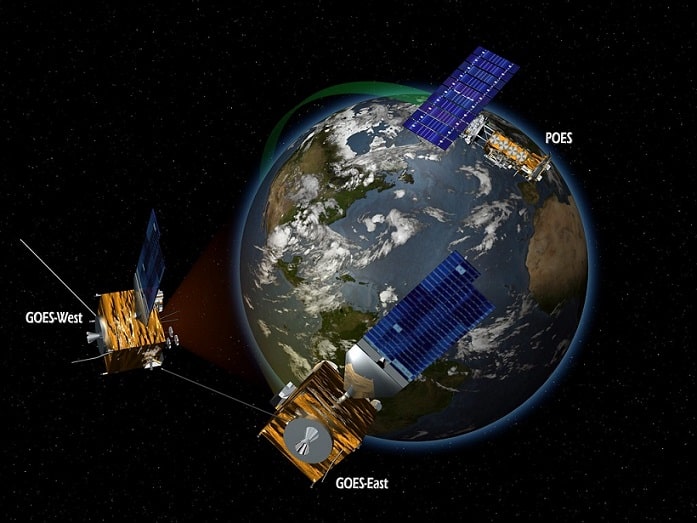 3 thoughts on “How Fast Are Satellite Internet Speeds?”