The Starlink router is provided to the users to make sure they can establish a wireless connection at home. The router is integrated with multiple LED indicators that help understand the router and network status. However, it is important to understand the lights and what the different colors of these lights mean. So, with this article, we are sharing all you need to know about lights on the Starlink router!

The second light on the unit is the router LED, which helps understand the router’s connectivity. This LED indicator glows n three different forms, including pulsing white, solid white, and solid blue. The pulsing white color shows that the router is initializing. In most cases, it happens when the router is connected to the power connection and is trying to boot up. Usually, it takes two minutes to five minutes to complete the booting process. 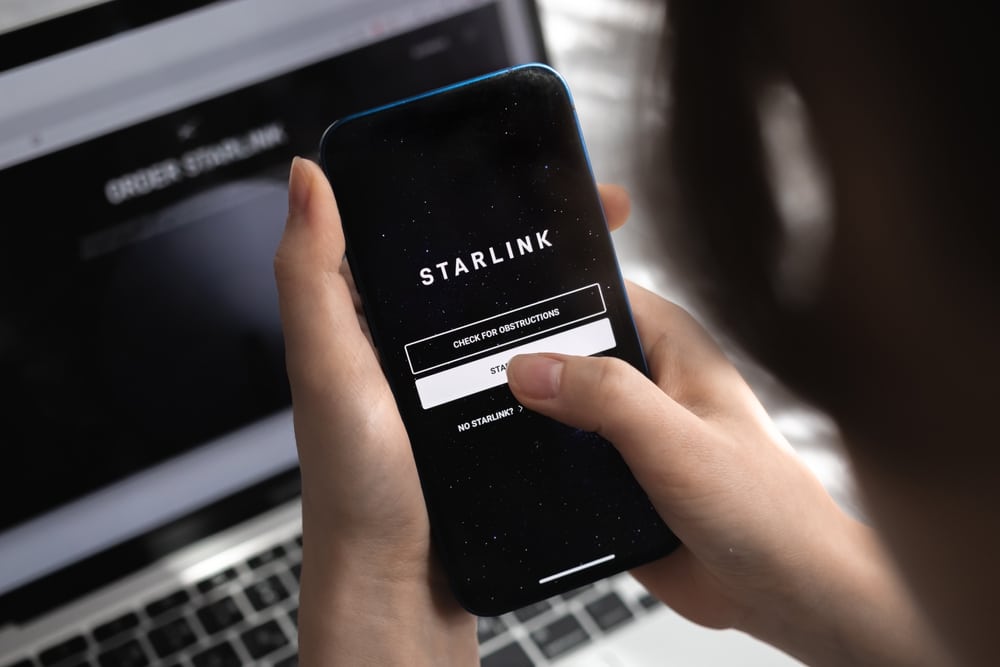