Though there are tonnes of brands out there competing for the top spaces in modem and cable distribution, few have managed the same level of success as Xfinity.

Their cable boxes, in particular, have helped the brand become a household name and are generally reliable while packing in all of the features that their customers could possibly want.

Overall, we would rate them pretty highly, but yet, we do occasionally get word that there is an issue that has become a headache for more than a few people.

What Causes the Orange Data Light on an Xfinity Cable Box? 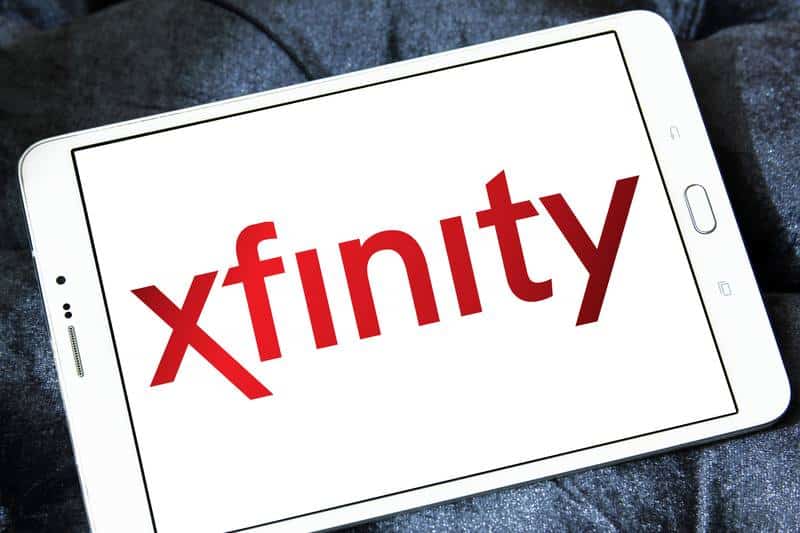 As of late, we have noticed that more and more people have been taking to the boards and forums to report a shared issue that they are experiencing – an orange light appearing as the data signifier on the box.

Unfortunately, there can be several reasons for this light to show up, most of which will turn out to be that there is some issue with your connection. That being said, the orange light can be caused by a minor bug or even just by some outdated firmware running the system.

So, to try cover all bases, we have decided to put together a troubleshooting guide that covers pretty much everything.

On a final note, before we get into the first fix: if you are not exactly the most tech literate of people, don’t worry about it too much. None of these fixes will require a high level of skill or knowledge to do by yourself.

For example, we won’t be asking you to take anything apart or do anything that could end up damaging your Xfinity Cable Box in any way. With that, let’s get stuck into it. 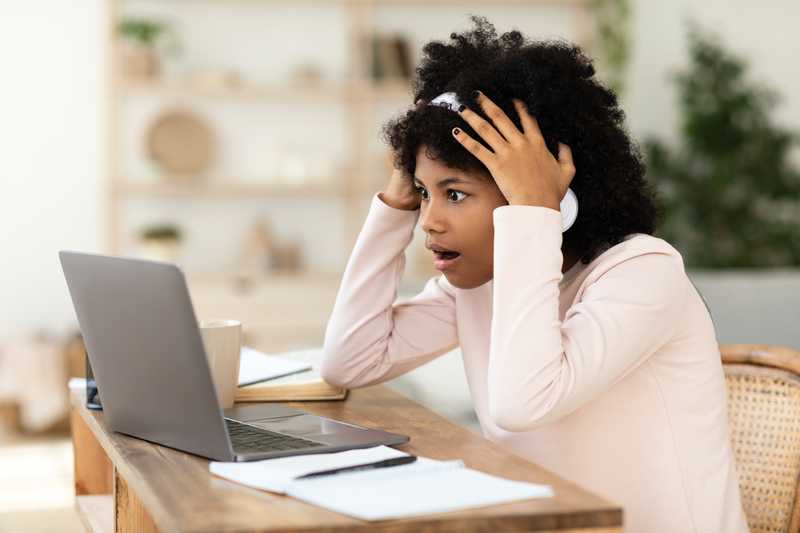 As we always do here, we will kick things off by attempting the most commonly effective fix first. As the orange data light will normally signal that there is an issue with the transfer of data, the logical conclusion is that the box and the server aren’t quite communicating as well as they should be.

In this case, it isn’t necessarily that there is a problem with your equipment as such. It could well be that there is an issue on Xfinity/Comcast’s end. For this reason, we would suggest that you give them a call and request them to send a technician out your way.

However, it should also be noted that they have the power to diagnose these sorts of issues remotely and may even be able to fix it over the phone.

Before doing that, though, it may well be worth your time to run through the other fixes in this list to save yourself the trouble of having to call a customer support line. After all, there are very few out there who genuinely enjoy that experience! 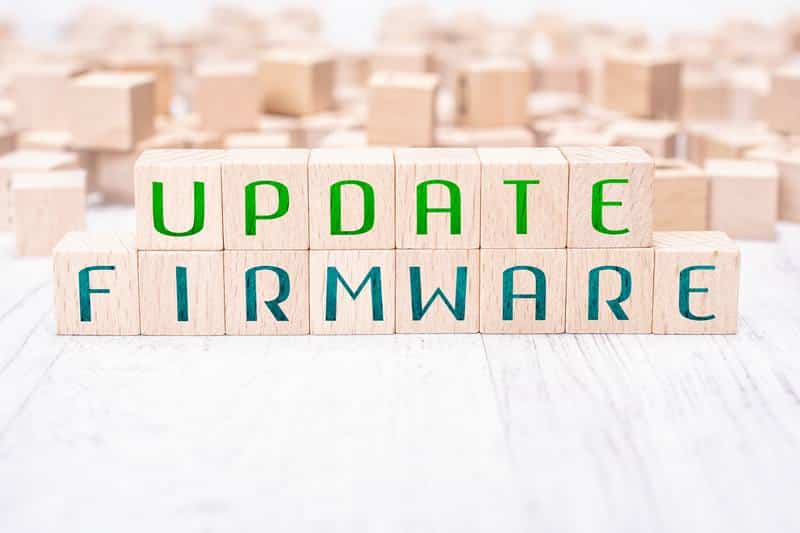 This is a factor that is always worth checking before calling up customer support, and quite often the cause of these sorts of problems. The firmware on devices such as the Xfinity Cable Box is responsible for the smooth operation of the various components within.

As new issues crop up, the manufacturer will release these firmware updates to help the system cope with them and continue to work. Though these will normally download automatically, it is possible to miss one or two here and there.

When that happens, all sorts of performance issues and little glitches can creep in, eventually leading to a point wherein the device won’t work at all. 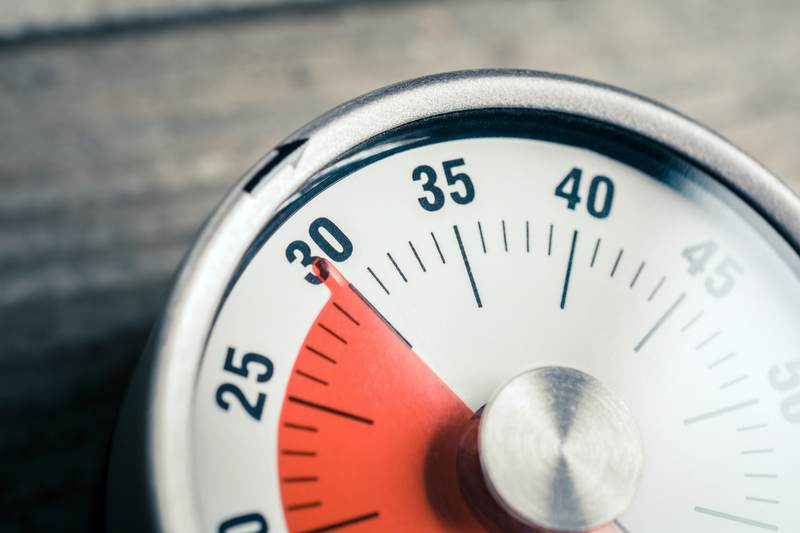 The thing about the orange data light here is that it can also signify that the device is currently updating its firmware. So, if you have only just noticed that this light has turned orange, the thing to do would be to wait it out for the next 30 minutes or so and let it finish uninterrupted.

If the light has been there for a while longer, it may be time to go through the settings of the box and perform the update yourself. Whatever you do, always make sure that you let the updating procedure finish as it can lead to problems if it is interrupted. 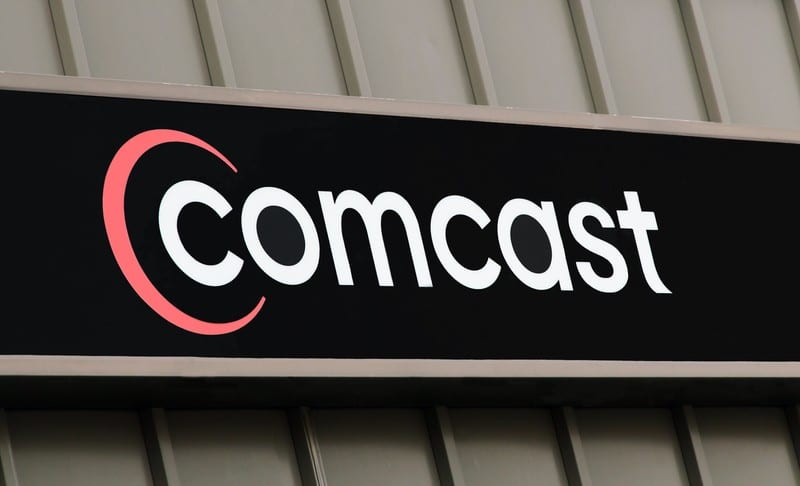 If you are still getting the orange light on the data part of the Xfinity Cable Box, the next most likely thing that is causing it is a lack of signal coming from Comcast. Alternatively, it could also suggest that authentication from the server is not available.

The reason that we have lumped these two causes together is that there is absolutely nothing you can do about either from your end. Both of these problems will require someone on the technical support team to run a few tests remotely to see if there is an issue with the signal that is supposed to be beamed into your home.

Should the issue relate to an authentication issue, their method of fixing it will be to check the smart card. More often than not, they will be able to run you through the process and the tow of you will then fix it collectively over the phone. 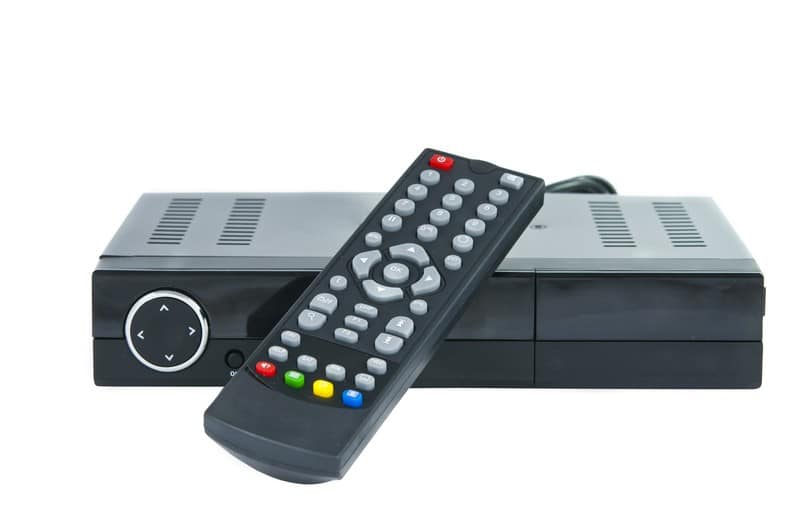 The thing to note about this orange light is that if it is either on the Xfinity Cable Box’s top or bottom, it will mean that the hub is only connected to the server in the 10th part . Seeing as this is not how it is supposed to be, the performance of the cable box will be pretty terrible until it is rectified. This can be done using the above fix.

On the contrary, should the orange light be added to some other part of the box, this will mean that the box is currently in the process of trying to form a decent connection. This may actually be good news for you, so look out for extra bits of orange. 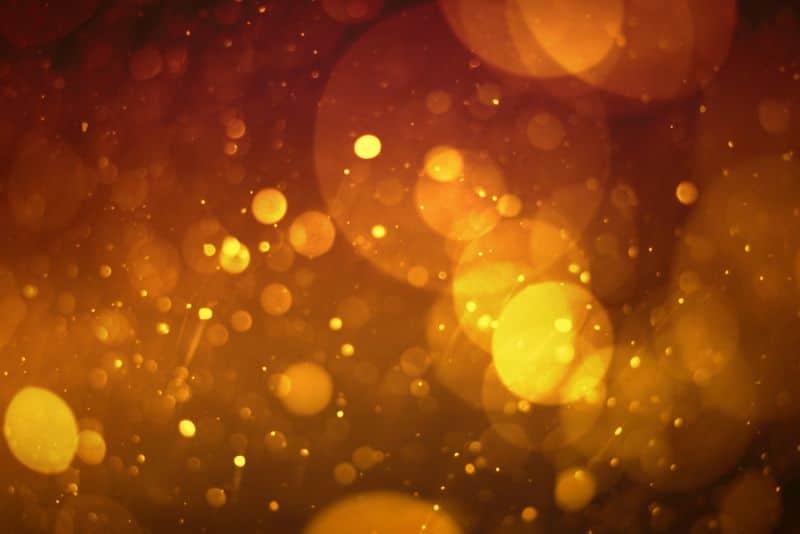 This should not take more than 10-15 minutes. Also, it will be much quicker every time after that. This is just it going through its initiation phases. Of course, if it doesn’t get going after those 15 minutes have elapsed, you do still have a problem on your hands.

We would suggest giving the box a reboot and trying the process again before getting in touch with customer service for assistance. 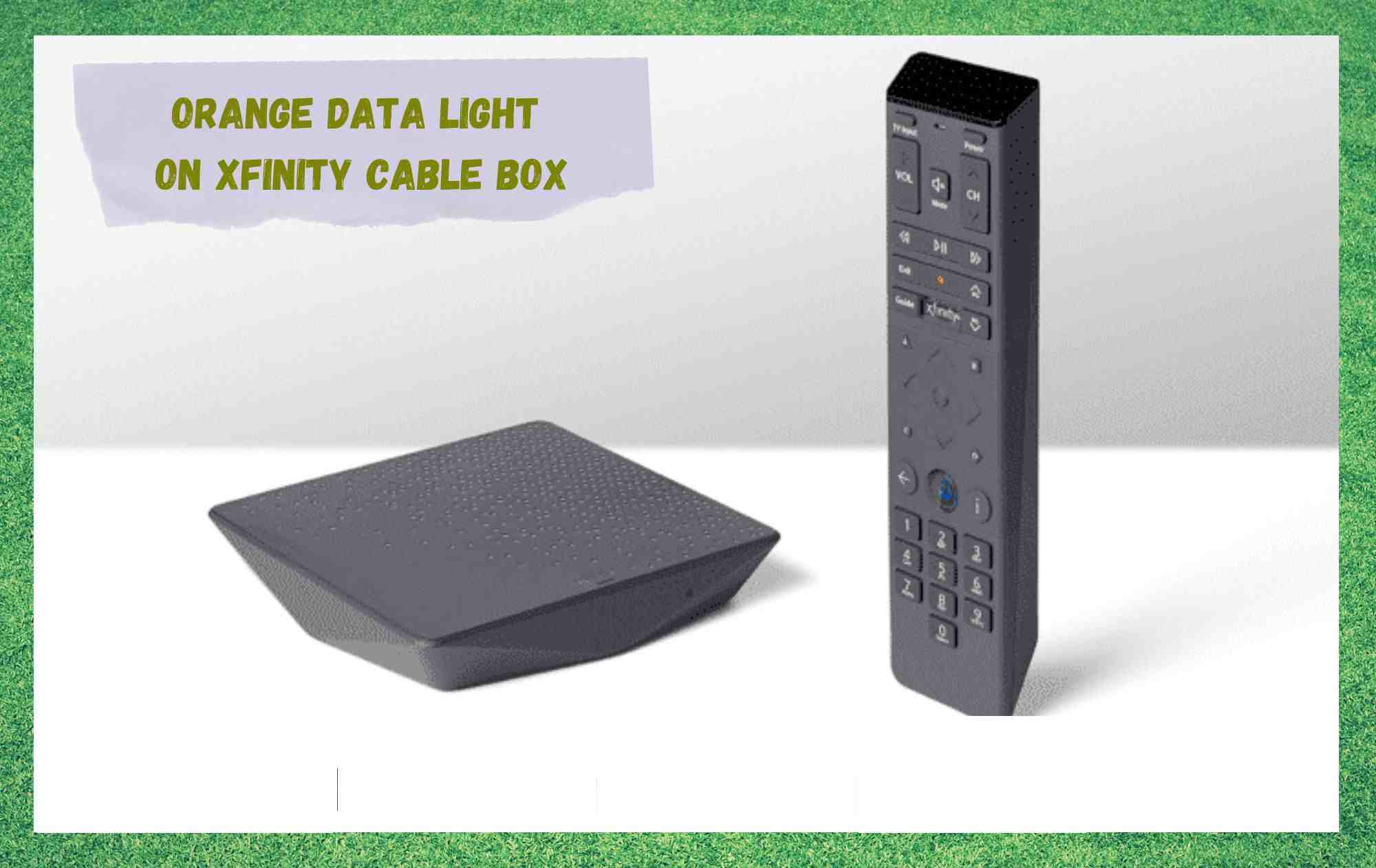