As technology giants keep developing new gadgets, devices and connectivity features by the day, people are able to experience improvements in their work environment. Faster ways to transmit internet signals without losing stability can definitely bring online work to a whole new and more convenient level.

Apart from the magnificent advances that new internet technologies have delivered to businesses, home networks have also been topped-up with more affordable internet packages.

It has gotten to the point where one can easily spend their entire day connected to the internet. From the moment their mobile alarm gadgets wake them up, through the news on their commute, all the way to the series they binge before sleeping.

With all the content available online, people have started turning their minds to new ways of staying connected. But what happens when you are running out of mobile data and you still have a few days before the end of your plan?

The answer is to share a connection. Even though sharing internet connections seemed like some ultra-futuristic feature a few years ago, it is a common feature in pretty much every mobile nowadays.

Amongst the most common ways of sharing, two of them stand out as they became the most practical options: tethering and hotspot.

In this article we will tell you all about each one and compare them as we show you which is the best alternative for your particular kind of user. So, without further ado, here they are: tethering and hotspot.

The term tethering refers to the action of sharing an internet connection from a device to another. It can be as simple as that, but as technologies advance, new ways of performing this kind of connection are being created.

Amongst the many ways tethering can be done, the first one to be designed was the cable connection. Users just had to connect an internet cable to the ports of both devices and share the data.

Once wireless technologies were invented, new ways of tethering also came along and users were suddenly able to share connections via Bluetooth, or even LAN. For the less tech-savvy readers, LAN stands for Local Area Network and it consists on a group of devices connected to the internet in the same location.

Regarding Bluetooth tethering, users have eventually reported that the connections were not so stable or even as fast as other ways of tethering. Besides the slower speeds and lack of stability, through Bluetooth tethering it’s not possible to share a connection with more than one device at a time.

This means taking a step back in the evolution of sharing internet connection. As users seek a way to have a number of devices sharing the connection of the source device, the best solution came out of the blue – and it is called Wi-Fi.

Away from the redundant and limited Bluetooth tethering option, sharing internet connections via Wi-Fi became an efficient solution to multiple-device sharing. The only problem is that sharing a connection through Wi-Fi is…

As mentioned before, ‘hotspot’ is the term given to the action of sharing internet connections via Wi-Fi. The benefits of this newer form of sharing are numerous in comparison, for example, with Bluetooth tethering.

While the limited tethering technology only allowed the connection to be shared with one device at a time, with hotspot up to five devices can share the same connection at the same time. Speeds are higher and the connection is more stable.

Also, while Bluetooth tethering experienced break downs or severe speed drops when the devices were more than five meters away, hotspot can share connections with devices in a thirty-meter radius.

Apart from all that, while tethering has a smaller offer of devices, hotspot can be performed through a mobile, computer, laptop, tablet, amongst others.

Compare Bluetooth Tethering vs Hotspot – Which One?

How Can We Compare The Two Technologies? 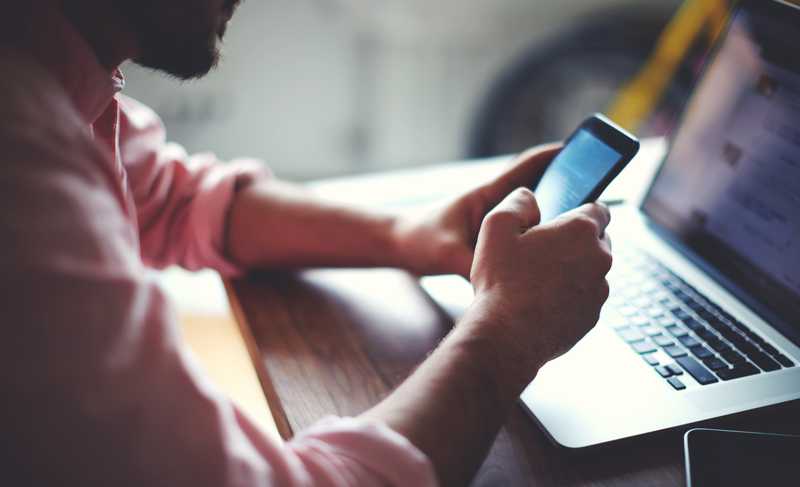 For one, the Wi-Fi hotspot seems more efficient and practical than Bluetooth tethering. As the first does not require any apps or software to be downloaded into the sharing devices, the latter will definitely demand it.

Secondly, Bluetooth tethering only allows sharing with one device at any given time, while Wi-Fi hotspot can share with five devices simultaneously. Even if it seems to take a little longer to connect to Wi-Fi hotspot, the larger number of connectable devices stands out as a decent reason to opt for this.

Regarding the cost-benefit relation, Bluetooth tethering looks like the best option, as it consumes less mobile data and battery. It also won’t heat up the device as much as the Wi-Fi hotspot does.

This means it will give your device a longer and healthier lifespan. Another point in favour of the Wi-Fi hotspot is that the connection is much simpler, as the two devices will rarely have to do more than just activating the hotspot, locating the connection on the list, inserting a password and waiting for it to connect and start sharing.

In the case of Bluetooth tethering, a whole bunch of configuration has to be done for each different device that attempts to connect.

As carriers, or ISPs (Internet Service Providers) tend to strategically worry about the amount of data users consume, some of them even restrict the use of tethering/ the hotspot.

Their reason is that it can get easy to lose track of the amount of data used and lead subscribers to consume their whole limit early in the month.

Additionally, tethering requires a higher speed internet connection to properly share it, while hotspot works with the average speed connection most users sign up for. On a final note, hotspot will sometimes not even require you to take the device out of your pockets or whatever case it is in.

As no apps have to be run, different from tethering, all users have to do is keep the hotspot feature activated and change the password to anything but that unintelligible default sequence of characters.

As both technologies are available on Android and iOS based devices, it is up to each user to decide which sharing platform suits them better.

What about safety? Is Bluetooth tethering safer than mobile hotspot? 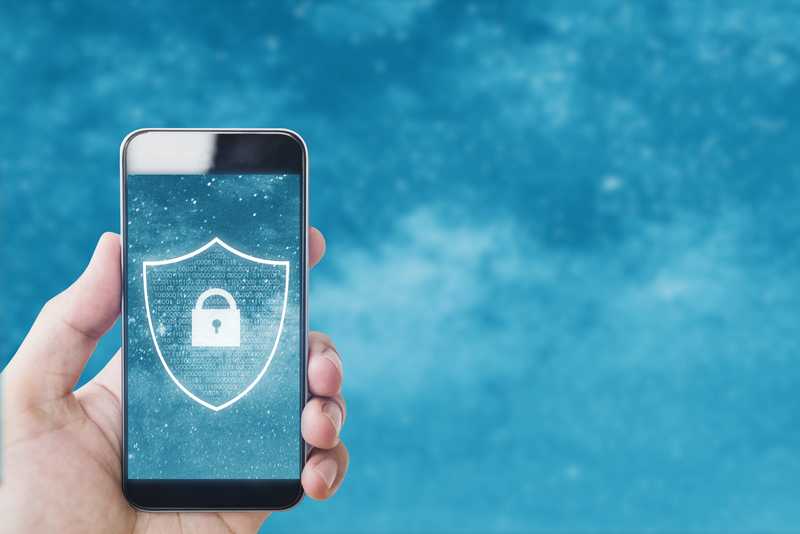 Between the two, Bluetooth tethering is definitely safer as the encryption system runs from end to end. The same does not happen with hotspot sharing. This means Bluetooth tethering connections are less prone to suffer attacks, interceptions, or to getting chunks of data stolen.

Secondly, connecting to public Wi-Fi hotspots can be risky, as the traffic may be easily monitored and the sensitive information you share while using it might leak. That means credit card numbers, business details, and all other kinds of information you do not wish to make public.

The fact that a mobile hotspot prompts a password upon connection does not make it safer as the system can be hijacked the same way as a non-password connection.

In the end it comes to a matter of what is more important or relevant to you, the safety of the Bluetooth tethering or the higher speeds of the Wi-Fi hotspot.

In The End, Which One Is The Best? 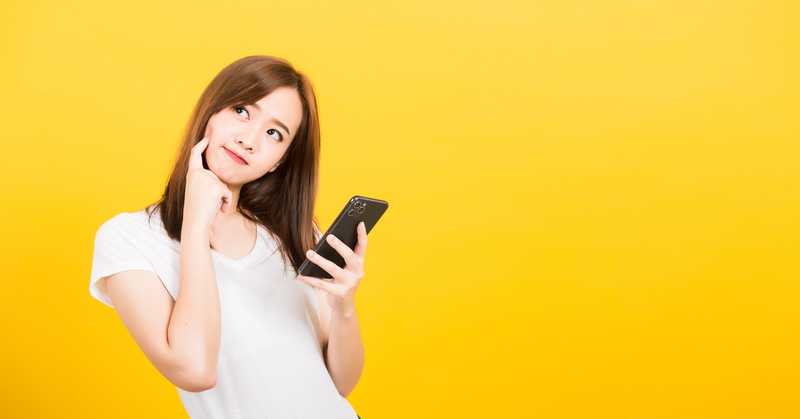 As the intent of this article is to simply point out the pros and cons of each of the two internet sharing technologies, we won’t be making any choices for you. We will, though, bring you a summary of what has been said above so it gets easier for you to choose on your own.

Bluetooth tethering consumes less battery but is slower and it is not good for more than browsing. Also, it only connects to one device at a time, but it does not heat up your phone so much as the data rate, or traffic speed, is lower. Lastly, Bluetooth tethering is a safer option for sensitive information.

On the other hand, Wi-Fi hotspot is faster and can be connected to five devices simultaneously. It heats up the mobile a bit more and consumes more battery, but it compensates with the extra amount of work you can perform with a higher data rate.

It seems a more reliable option, but it does not meet the encryption level of safety of the Bluetooth tethering.

In the end, should you not carry any sensitive information or are not afraid of running risks, the Wi-Fi hotspot should be your option as it will deliver faster connections. If safety is a must-have for you, then Bluetooth tethering will suit you better, even with its lower data rate.