After bursting onto the market in dramatic form, many users still swear by their old trusty TiVo. These cable boxes are usually quite well made and sere their purpose year after year, providing their customers with access to all of their favourite shows, sports events, and news at the press of a button.

But the best feature, and the one that kicked them off into the stratosphere is the one that allows people to record and store their chosen content for later viewing. After all, there aren’t many of us who manage to make it home at the right time for our favourite series.

There’s also the VOD/ video on demand service that helps you out with this. Basically, all of this seems to work perfectly fine nearly all of the time. So long as you have a decent connection to the internet, your TiVo normally won’t let you down.

However, we have noticed that there are a few people out there reporting that all of the lights on their device are flashing. Of course, multiple flashing lights is a pretty alarming phenomenon, so that’s why we have decided to first explain what could be causing it and then moving on to fix it.

What TiVo LED Lights Are For 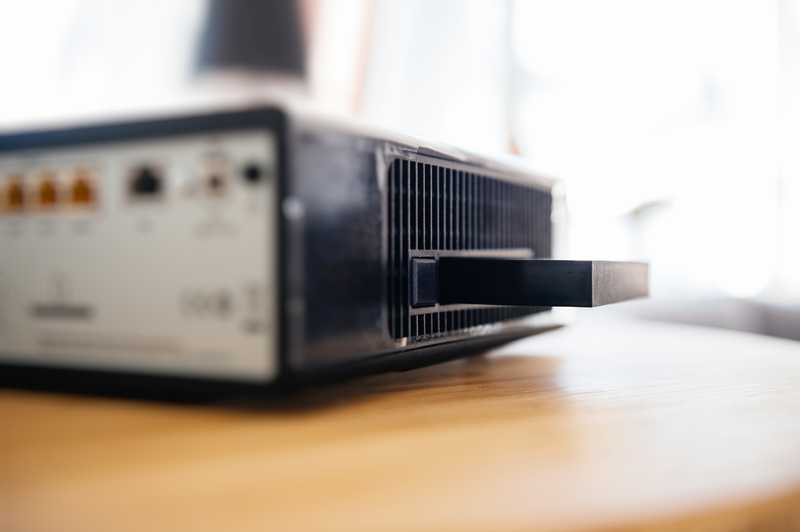 While diagnosing issues such as these, we are always enamoured with companies who design their devices with either error codes or lights that mean different things. And with this device, we are in luck!

The LEDs are not just there for their aesthetic value, they each have their own meaning and will light up to indicate different issues with the device. Normally, there will be a little logo beside each light that will let you know what it is for. If not, there will at least be a run-through in the manual.

In addition to the lights just lighting up, they can also flash and change colours depending on the severity of the situation. Once you get to learn what these mean, the are great for letting you know exactly what is going on with your device.

However, seeing as we are dealing specifically with the all lights flashing issue today, we suppose we’d better get into that in more detail!

What TiVo All Lights Flashing Means

One warning that your TiVo can throw out every now and then that can cause a lot of confusion is that every light will flash simultaneously. Unfortunately, seeing as the company has a few models out, this can mean slightly different things across their range. 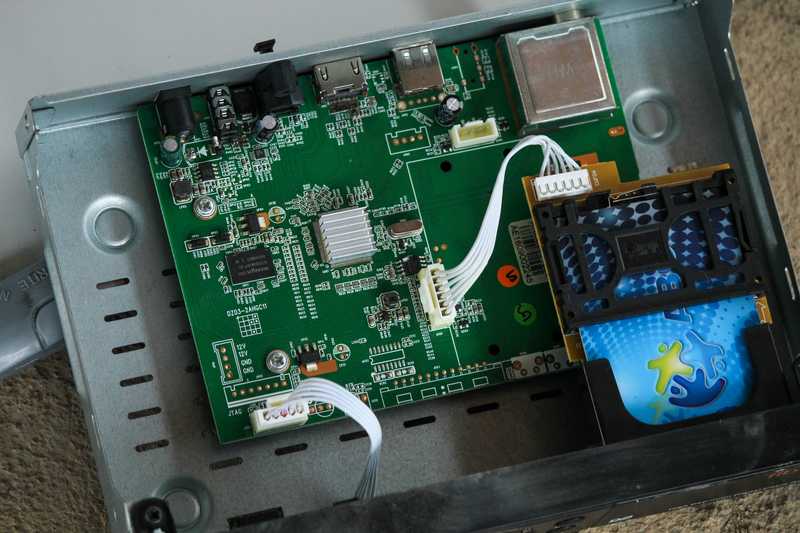 So, if you happen to have had a large thunderstorm or a power surge recently, this is likely to be the case for you. If you haven’t had any dramatic even such as that, it is ore likely to be the hard drive that is connected to the TiVo.

Is There Anything I Can Do If All Lights Are Flashing? 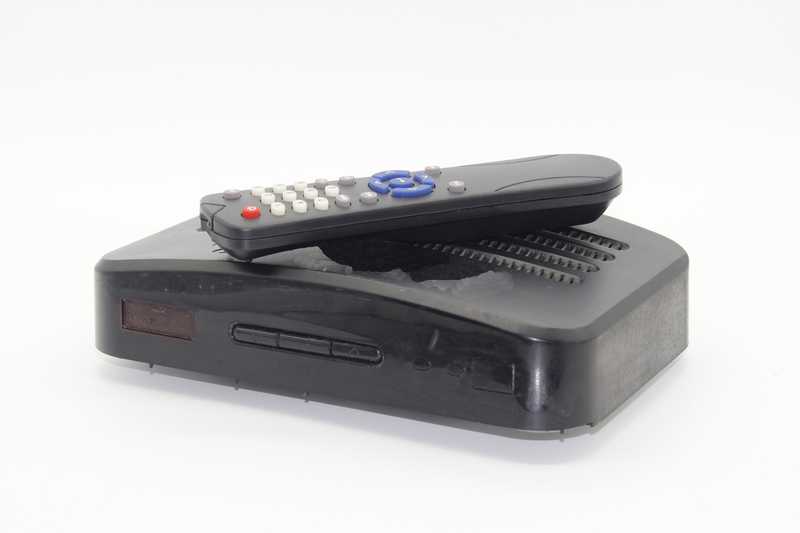 Luckily, it is possible to fix this problem in some cases. Naturally, it won’t work every time as the problem can potentially be quite severe in nature. Here is what we would suggest doing:

First up, you should first disconnect your storage device/hard drive from the TiVo. Now that it has been removed, we would suggest that you examine the ports that were used to connect the two.

In some cases, it can just be that there is a load of gunk and random debris stopping them from connecting up correctly. While doing so, make sure to be gentle enough that you don’t bend or damage the pins. 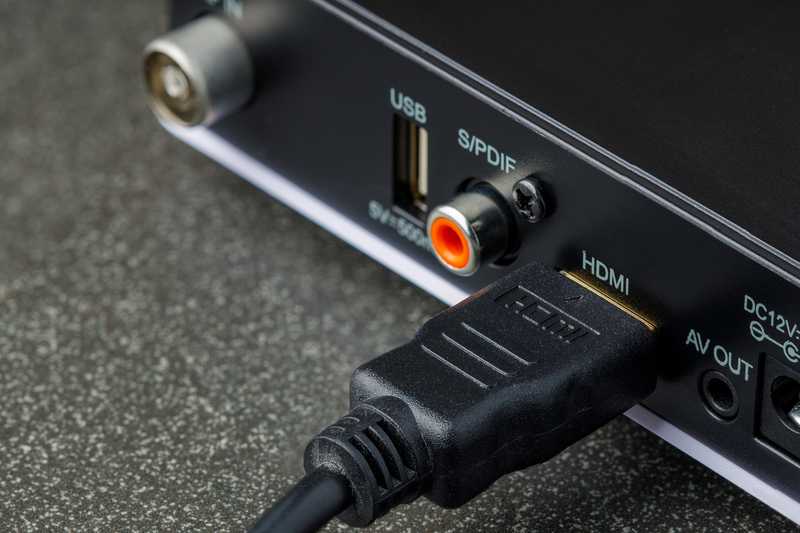 Similarly, it can also be worth checking that there are no signs of damage along the length of the cable used to connect the two. Basically, if you notice any signs of fraying or exposed innards, it will be time to replace it.

Should it be the case that none of this has worked, it is likely to be the case that the hard drive may have begun to expire. If you want to confirm this theory, you can always try to connect a different storage device to the TiVo.

If all of the lights stop flashing, you’ll know you have confirmed the source of the issue. If the fix didn’t work, we would suggest checking if it is under warranty still. If it is, you may be able to get a replacement. 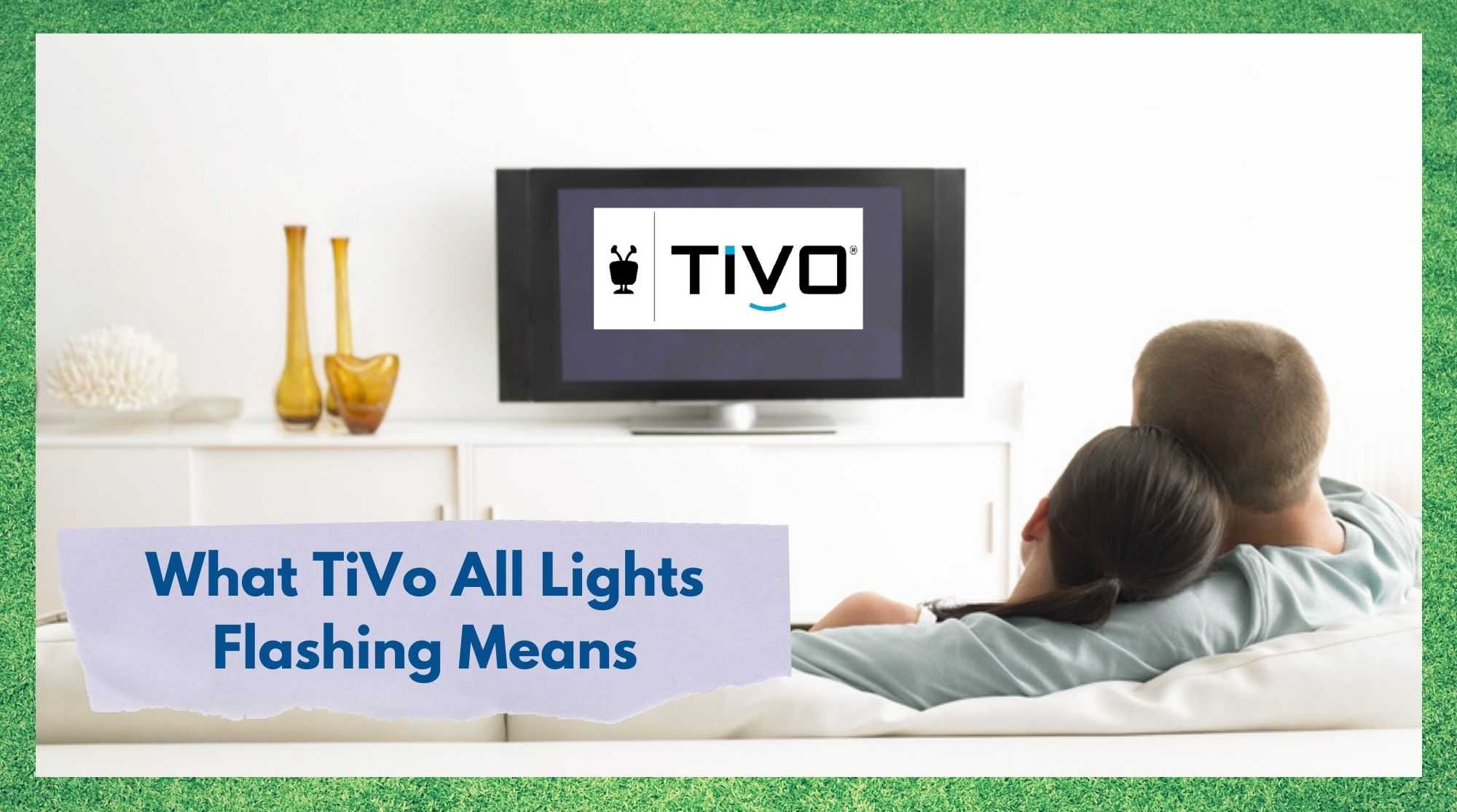 3 thoughts on “All Lights Are Flashing On TiVo: Possible Reasons & What To Do”