The mobile phones’ specifications and capabilities have always been revolving ever since they came into existence. The compatibility is one major factor when it comes to using various mobile phone services on the network carriers of your choice. Not every network works with all mobile phones. There is always a possibility of exceptions as well as various terms and conditions.

Given the question, T-Mobile phones are partially compatible with the Verizon network. Not all T-Mobile phone work on Verizon. There are several reasons for it. The compatibility has a lot to do with their broadcast communication standards such as CDMA and GSM. In this article, we have pinpointed all the factors that are related to the working of T-Mobile phones on Verizon. Let’s first discover what these both are.

T-Mobile is majorly a brand name used for the mobile phone company. This brand has its headquarters in Germany Deutsche Telekom AG. T-Mobile is popular for its best network speeds with the good network coverage.

Verizon is an American based telecommunication company that supplies wireless products and services. They have their own mobile phone devices as well as the network carriers to work smoothly on other brands’ mobile phones such as AT&T, T-Mobile, etc. The entirety of Verizon company is solely owned by Verizon Communications.

Now that we have a fair idea of what these both companies offer, we would be much comfortable with using them together. As far as these companies are concerned, T-Mobile phones have the best network speeds while Verizon covers the highest network area. Why choosing one when we can get our hands on both of them and avail the perks of these two companies together.

The working of T-Mobile phones over the Verizon network solely depends upon the kind of T-Mobile phone you are using. Most probably, unlocked iPhones are quite compatible with the either network of Verizon. Although, when it comes to unlocked Android phones, all of them do not work smoothly with Verizon at all. Why? It is because of the fact that Verizon utilizes CDMA technology whereas T-Mobile phones use GSM.

We can observe this situation seems a lot like the good old days when VCRs were used. Some were using Betamax while others used VHS as these two were not compatible enough to work with each other. The same case implies with the compatibility of T-Mobile Phones on Verizon. Similarly, using a GSM-based Android phone over a CDMA network is not always compatible.

Although if your T-Mobile phone is unlocked and has a SIM Card inserted. Then you would need a new SIM card from the Verizon carrier. However, if you are looking forward to keeping your old T-Mobile number you would have to contact the new network or carrier provider for the SIM card management. Besides, you can set it up on your own. Similarly, if you have a Cricket phone and are willing to switch it. then you would have to contact the carriers and they will help you get the unlock code.

Therefore, as long as the T-Mobile phones are unlocked they should work on Verizon. Although, iPhone 7 and 7 Plus devices are the ones that might be some issue causing. We have been known that the GSM versions (AT&T and T-Mobile) have been designed to only work only on GSM networks. Likewise, it goes out for the CDMA standards such as Verizon and Sprint.

Inserting a Verizon SIM card in a T-Mobile phone is not an issue. The issue is whether the phone would work after that. However, they work partially which depends upon two factors. The first one is if your T-Mobile phone is ‘unlocked’. The second factor is whether your phone is capable to handle the two main distinct types of networks, CDMA and GSM. Why? Because Verizon is still CDMA, while T-Mobile uses the GSM network.

Verizon uses the CDMA based network and not GSM which can cause your T-Mobile phone troubles. Although, you can use your T-Mobile 4G LTE device on Verizon’s LTE network, as both of these runs over the same spectrum. Therefore, the 4G LTE data should work fine. 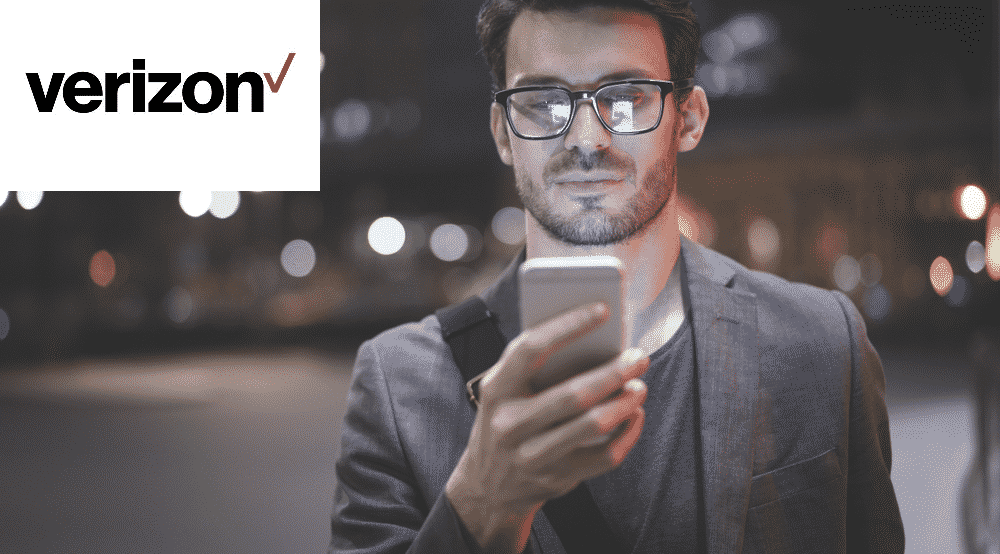