In recent times, Dish has established itself as one of the market leaders in its field – as quality purveyors of on-demand television. Overall, customers generally have very little to complain about.

For example, there are some great offers for those signing up to the service for the first time. On top of that, the range of channels you get for the price you pay is better than most.

In particular, their offer that gives you 240+ premium channels for $95 per month covers pretty much every base that you would need it to when it comes to entertain the whole family. You can also record content to enjoy later, which is a necessity for the busy times we live in.

However, it is also true to say that none of these services work perfectly 100% of the time. There is always the potential for something to go wrong and temporarily stand in the way of your viewing enjoyment.

With Dish, few of the problems you will come across will be all that severe. But one of them has quite a few people out there scratching their heads.

Of course, we’re talking about that strange issue wherein the Dish receiver will just keep automatically rebooting. Seeing as this won’t do, we are going to share some troubleshooting tips to help you fix the issue. So, let’s get stuck right into it!

What To Do If Your Dish Receiver Keeps Rebooting 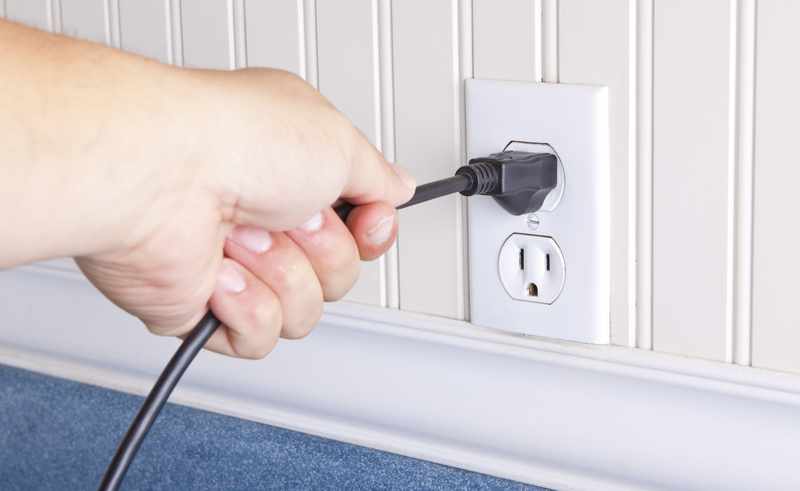 Though this may sound far too simplistic to ever be effective, a reset is often the first step you should take when a device is malfunctioning and glitching out. The reason for this is that, in many cases, the whole cause of the problem is just a bug has crept into the system and played havoc – forcing it into a never-ending loop. So, let’s give this a try before we get into the more complex diagnostics.

Resetting the receiver is very straightforward. All you need to do is remove the power cord from the device, cutting off its access to electricity. Then, you will need to let it just sit there for at least 10 minutes.

Once that time has passed, just plug it back in again and the problem may have disappeared – for some of you, at least. If not, we will have to take a look at some other options. 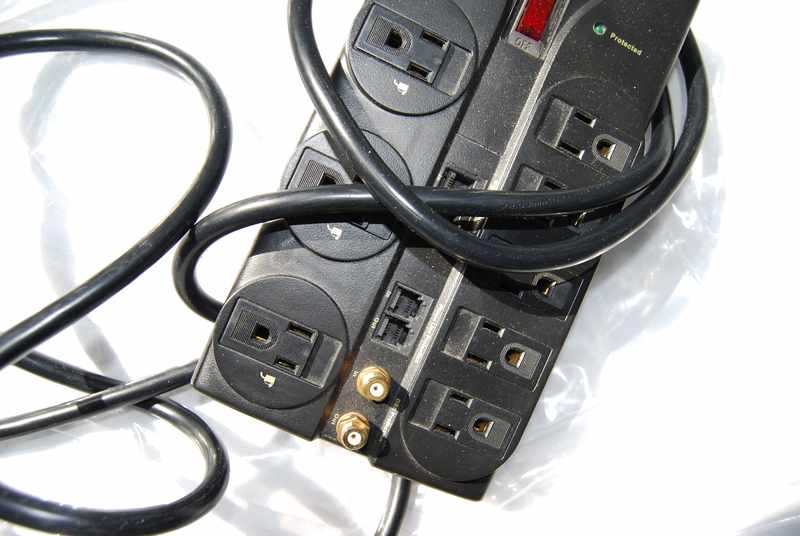 Surge protectors, though they do protect your equipment, they do come with a few drawbacks. The major one is that they can cause too little power to come into your receiver, forcing it to reboot automatically.

So, if you are using any surge protectors in your set up, we would advise that you take them out. On top of this, we would also suggest taking out the power strips too.

The reason for this is that power bridges can have a negative effect upon the transition of power, again causing the perpetually rebooting effect. One final note on this is that it is of utmost importance that you reset the receiver again after you have made these changes. 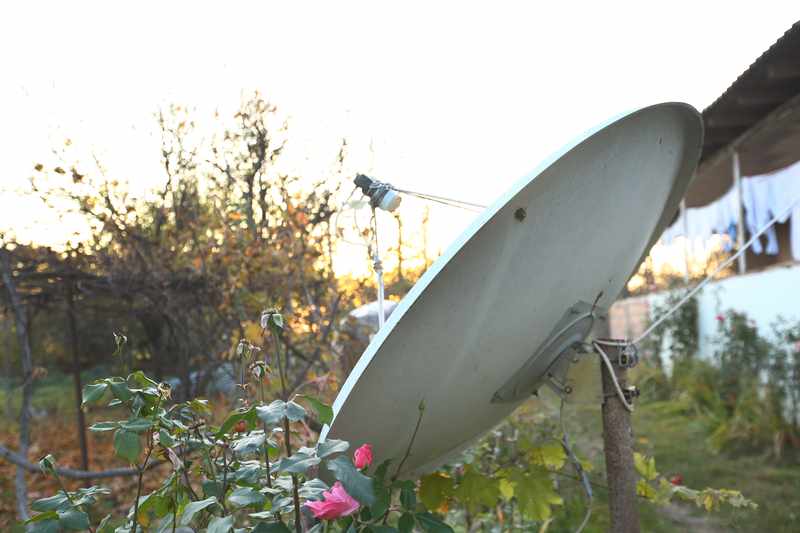 Here is one tip that quite a few people may not have been aware of; if the strength of the signal coming into the receiver is too weak, the receiver will automatically reboot to cope with it and to establish a better signal.

In most cases, this can be fixed with a few minor adjustments. So, what you will need to do here is simply move the receiver around until it manages to pick up a better signal.

As soon as you have found the right spot and the receiver has the signal it needs to function correctly, the rebooting issue should be gone. As you are doing this, there is a way that you can manually check the strength of the signal. All you need to do is press numbers 4 and 7 from options.

From the next window that comes up, have a look at the line “C”. If the level on this is anywhere below a 7 (after you have moved the receiver around), the only thing for it is to get in touch with customer support so that they can check whether there is an issue with the signal being sent from their end. In most cases, they will be able to make adjustments on their end that boost the signal. 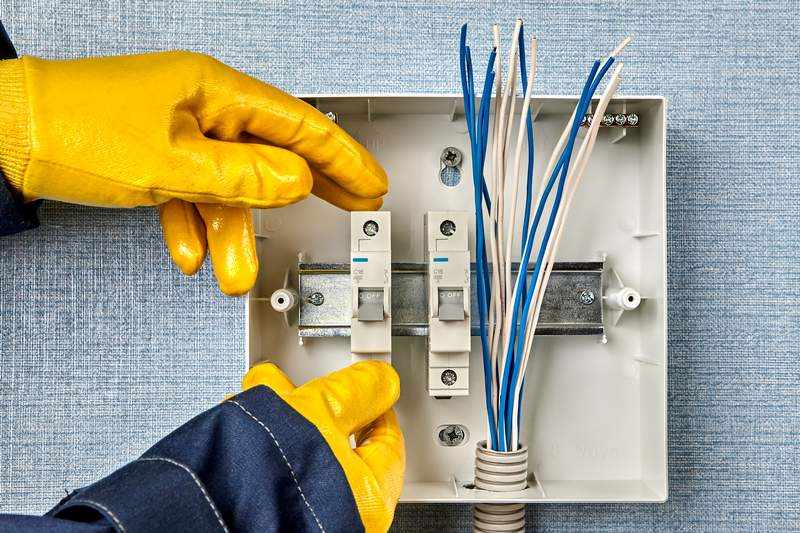 Before we go any further with the more complex fixes, we really need to check that something simple isn’t holding us back. A fluctuating power supply to your receiver can cause it to do all sorts of strange things.

Among these, frequent rebooting is relatively common. If the power supply drops for a sec and then returns, the receiver will take that as a sign to drop out and then reboot.

So, to make sure that everything is okay in this regard, we will need to check the wiring and the connections. If you notice that the cord isn’t in tightly enough, tighten it up. On top of that, it is also worth checking along the length of the cable itself. If there are any signs of damage at all, the only thing to do is replace it.

For those of you who have added in an external hard drive to you set up, this may be the source of all of your woes. So, for this fix, all we are going to do is remove it and then see what effect that has on the receiver.

One result of a failed hard drive is that it will cause the receiver to malfunction, resulting in occasional and persistent reboots. If this is the case, there is no other workaround other than to replace the hard drive entirely with a brand new one. Unfortunately, this will cost you a bit of cash, but we think it is worth it to resolve the problem.

However, before we replace the hard drive entirely, there is one other thing we need to rule out. On occasion, if the PVR is more than 95% full, this can cause this rebooting issue. It’s a strange situation, but definitely worth looking out for before you end up spending money on the new hard drive.

Unfortunately, these are the only fixes that we have for this issue that can be done safely from the comfort of your own home. Beyond this, we would potentially be advising you to take actions that could risk damaging your device. Seeing as we’re not going to do that, the only thing we can advise from here on out is to get in touch with customer support.

Dish happen to have an excellent customer service team who are very adept at solving these sorts of issues. Just make sure to mention all of the steps you have tried so far when you are talking to them. This will help them narrow down the cause of the problem and hopefully get you a positive result much quicker. 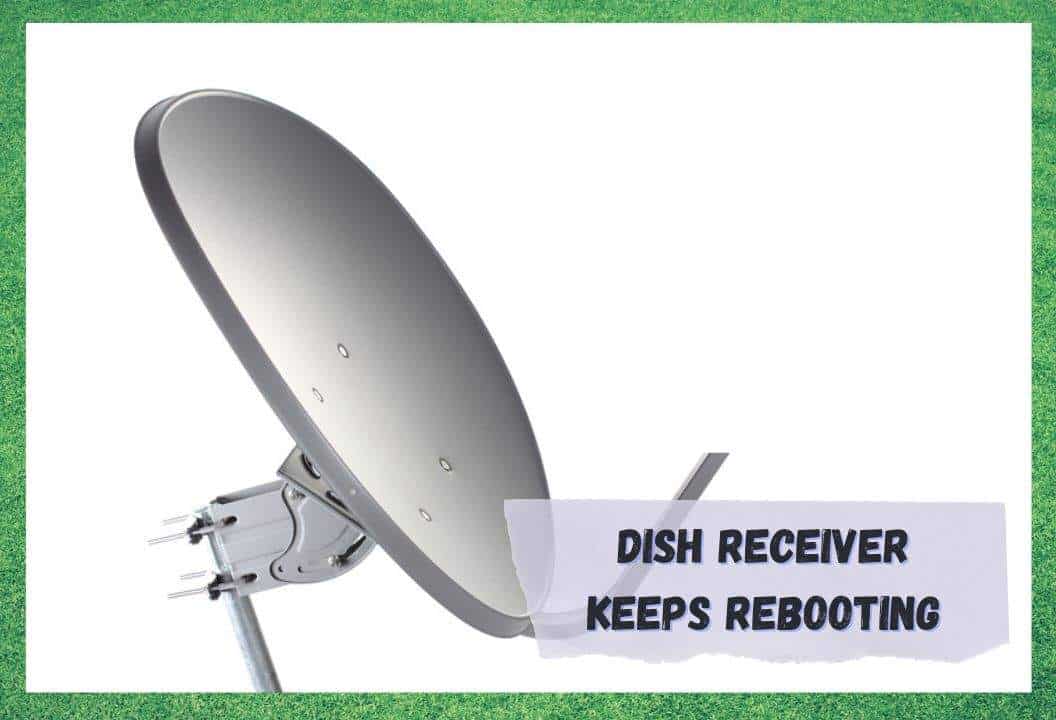