Arris, the American-based manufacturer of telecommunications equipment, works with data systems, video, and telephony solutions for homes and businesses.

Sitting on their top shelf, their cable modems are responsible for the biggest share of their sales. The SURFboard SB6141 alone sold over 135 million units.

Talking about the SURFboard SB6141, it is one of the top cable modems designed by Arris. With a 3.0 DOCSIS version, eight downstream and four upstream channels and cable ISP compatibility with all major US and Canada providers gear, the device is a champion of top internet speeds.

An Intel Puma 5 chipset allied running through 256 Megabytes of RAM memory and a 10/100/1000 Mbps port allow a crossover detection feature as well. All that can attest to the high quality of this cable modem.

However, even with all its outstanding features, the SURFboard SB6141 is not entirely free from issues. As it goes, users have been reporting experiencing issues with the device. 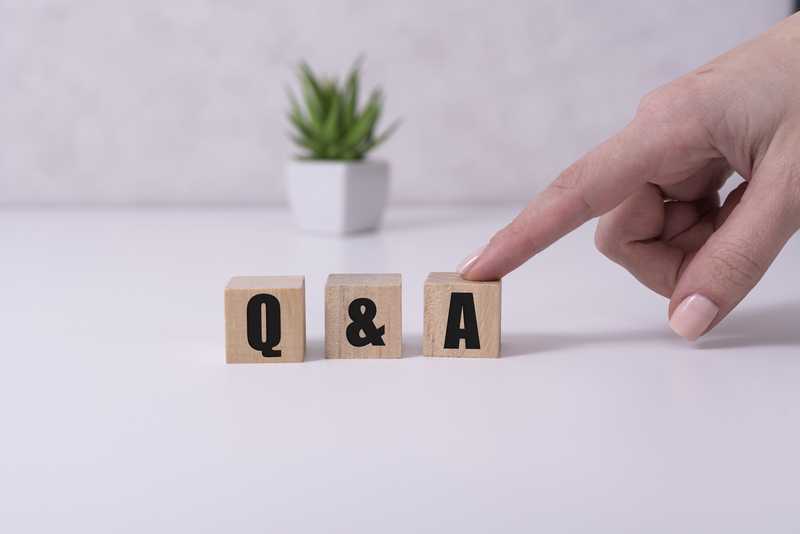 Most recently, they have been looking for help in online forums and Q&A communities to solve an issue that is causing the lights on the LED display panel to blink in red.

Should you find yourself experiencing the same issue, bear with us as we walk you through all the info you need to know regarding the LED lights on the display. Also, we will show you a few tricks anyone can attempt in order to get rid of the red light issue with SURFboard SB6141 cable modems.

What Do The LED Lights On My Fix Arris Surfboard SB6141 Mean?

Being a gigabit cable modem, the SURFboard SB6141 is not meant to deliver low-speed internet connections and the LED lights on the display are there to tell you how well, or poorly, is your connection doing.

Each of the LED lights has a specific function that is related to one of the aspects that compose the internet connection. The five LED lights in the display represent power, receive, send, online, and link.

So, let’s take a deeper look at what aspects of the internet connection they stand for and what the LED lights are trying to tell you when they blink in different colours:

So, the red-light issue can affect almost all aspects of your internet connection. Apart from the power LED, all of the others can experience an issue and blink red. Therefore, it is important to understand what these LED lights are attempting to say.

That way, the corresponding fix can be applied and the issue can be solved for good. Now that we have walked you through all the LED lights and their different behaviours, let us jump to the main issue this article is addressing: the red-light issue.

In the event you purchased your SURFboard SB6141 in a store, rather than acquiring it from your ISP, or Internet Service Provider, there is a good chance the device might not be properly configured.

Additionally, even if the cable modem is properly configured, there is always the chance you are not receiving the ultra-high-speed internet connection the device can deliver.

Should that be the case, then you might want to contact your ISP and get an upgraded internet plan that allows your SURFboard SB6141 to establish an ultra-high-speed internet connection. Once that kind of connection is established, then neither the internet, downstream, nor upstream LED lights should blink red. 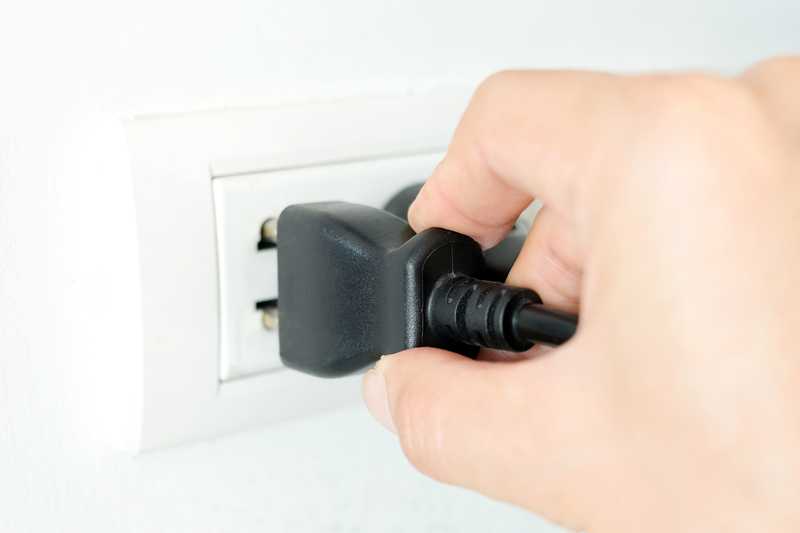 As we know, an internet connection is only properly established if all aspects are covered. A problem in the downstream or upstream features, for instance, might render the connection unable to transfer data packages.

Other aspects, should they also face issues, will probably affect the connection as a whole. Therefore, it is of utmost importance to keep all elements at their best.

A good way to ensure the internet connection is healthy is to power cycle the device every now and then, especially in the case that the red light is blinking on the display.

To perform a power cycle, simply unplug the power cord from the outlet and let the device rest for a minute or two before plugging it back again. That should get the red light issue out of the way and allow you to enjoy the ultra-high-speed internet connection your SURFboard SB141 can and should deliver.

Should the power cycle procedure not bring the desired results and you still experience the red light issue with your SURFboard SB6141 cable modem, the next fix is a restart. As we know, the restarting procedure performs a series of checks and fixes and helps the device troubleshoot itself.

It is true that many experts do not consider the restarting procedure an effective problem solver when, in fact, it is extremely effective. Not only does it troubleshoot minor configuration and compatibility errors, but it also clears the cache of unnecessary temporary files.

These files can accumulate in the cache and take up memory space, which will cause the device to run slower than it should. So, go ahead and give your cable modem a restart to ensure it is running at peak performance. 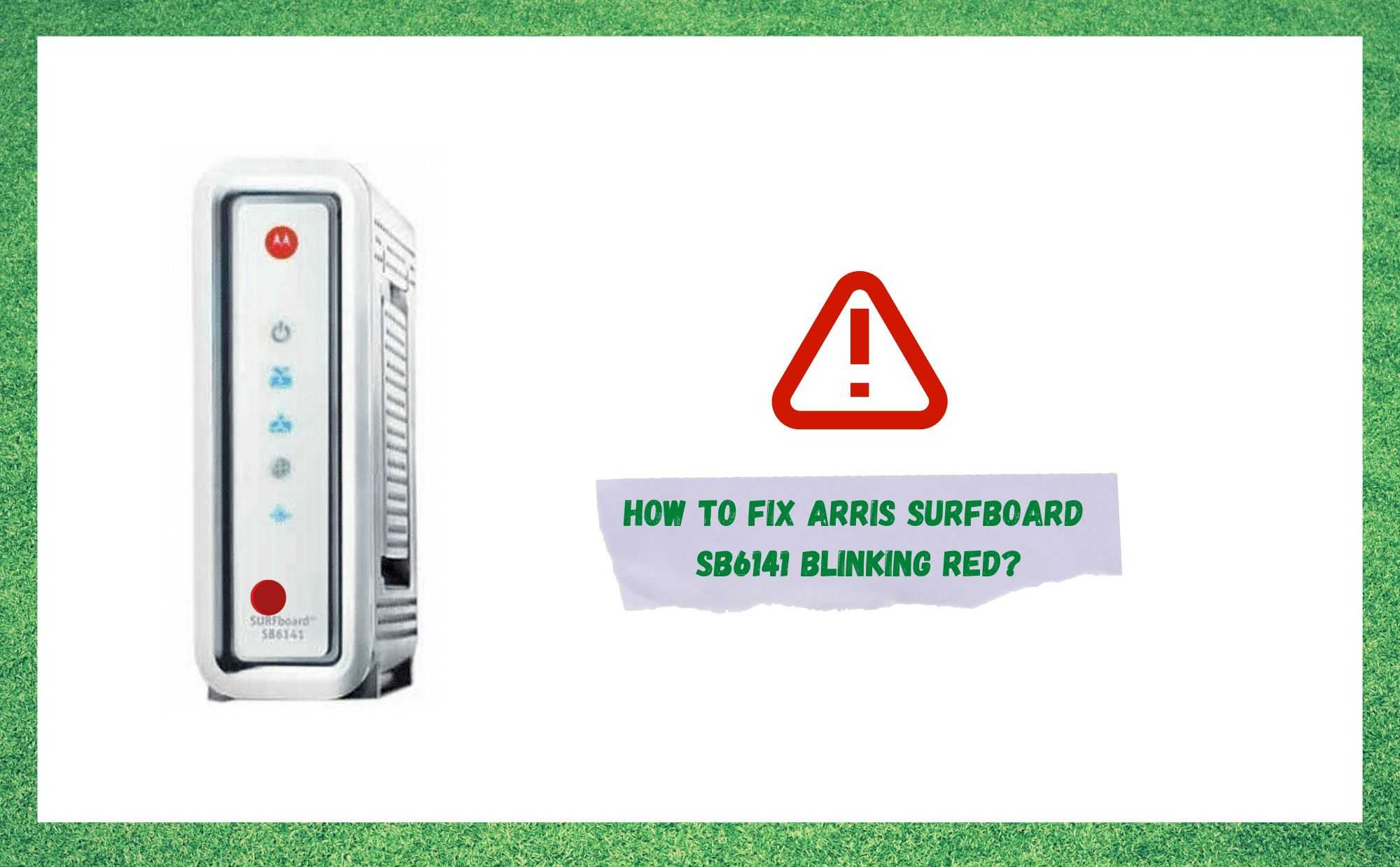