Many enterprises are already using this type of connectivity to help organizations take part in a larger system for sharing information.  The infrastructure allows worldwide systems to connect to hubs which allow computer systems to link to a sizeable global connection.

Gigabit Ethernet utilizes a fiber optic connection to transfer data for long distances at a high rate of speed.  When data is transmitted at a short distance it utilizes an existing copper connection.  This type of infrastructure provides a guarantee that all data will be effectively transmitted and all devices connected to the network have gigabit Ethernet capability and are compatible with this type of configuration.

There is a distinct difference between conventional Ethernet connectivity and gigabit Ethernet.  For example, with conventional Ethernet the connection typically allows for the viewing of up to three movies on DVD at the same time, perhaps a single high definition movie in Blu-ray, and you may be able to transfer data from one PC to the next at approximately one half gigabyte in 60 seconds.

In comparison with conventional Ethernet, gigabit Ethernet can typically handle viewing of up to 30 movies on DVD at the same time, users can view up to ten high definition movies in Blu-ray at the same time, and you can copy data faster from one PC to the next at a capacity of six gigabytes every 60 seconds.

Although gigabit Ethernet has a lot to offer in terms of higher connection speeds one of the disadvantages is the cost of the hardware and the fact that it is necessary to replace the entire network infrastructure you are using.  If you are constructing a brand new network and starting from scratch this may or may not present a problem.  You can also opt to gradually install and add hardware that is capable of handling gigabit Ethernet until you switch over entirely to full gigabit Ethernet connectivity.

Hopefully, this basic information will provide you with a general understand of gigabit Ethernet and some of the purposes it serves.  It is currently being used by large organizations however; other enterprises and medium-sized businesses are considering this type of connectivity to increase productivity. 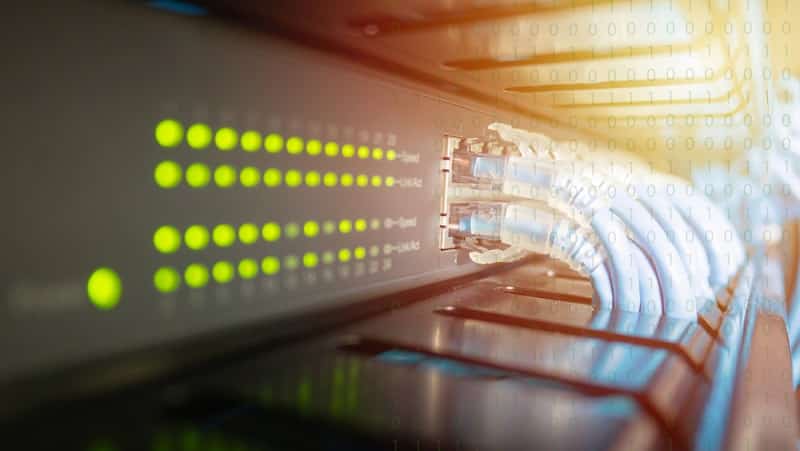