The world of Wi-Fi has changed a lot in recent years. In the past, every single device was working on the 2.4GHz wavelength, causing devices to interfere with each other’s signals in a sort of invisible traffic jam.

These days, modern routers come with a 5GHz Wi-Fi setting, which definitely has its benefits. Due to the fact that its wavelength is shorter, it can carry quite a bit more data than the 2.4GHz band could. It can also be a lot faster, too.

If we were looking for downsides, its that not every device will run on the 5GHz band. This can catch people off guard. On top of that, the short wavelength can cause some other issues such as the signal not reaching as far as you would expect.

It can also make your internet connection appear unstable if you are not used to using it yet. Seeing that more and more of you are taking to the boards and forums to say that your 5GHz Wi-Fi seems to have just disappeared, we thought we would help you get to the bottom of it. Here’s everything you need to know about it.

What To Do If Your 5GHz Wi-Fi Has Disappeared 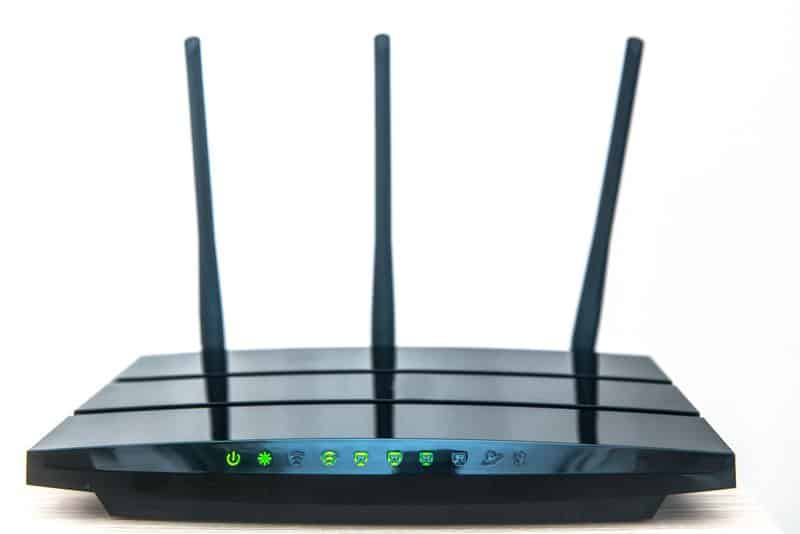 As we always do with these guides, we are going to start out with the easiest fixes first. That way, we won’t accidentally waste time on the more complex stuff without good reason to.

Restarting the router is great for clearing out any bugs and glitches that may have accumulated over time. So, this is always a good place to start. Let’s give that router a quick power cycle and see what happens.

To power cycle and reset the router, all that you need to do is turn off the router you are using. Then, make sure that it stays off for at least 30 seconds. After that, simply switch it back on again.

This will allow the device to form a new connection to your network and hopefully resolve the issue. If this worked for you, great. If not, it is time to move onto the next step.

These days, quite a few routers will have the option to run both the 2.4 and 5GHz frequencies at the same time. Given that the 2.4GHz frequency can travel much further, this may be the reason that the 5GHz signal seems to be non-existent. The good news is that there is a good way to rule this out as a cause.

To make sure that your 5GHz is still there, the trick is to make some changes to your router settings. Basically, all you need to do is switch off the 2.4GHz frequency entirely and leave the 5GHz on. Now, have a search through what signals your chosen device can pick up. If the 5GHz is working, it should now be visible.

One thing to be mindful of is that the 5GHz signal will not travel anywhere near as far as the 2.4GHz one. Though it is stronger within range, this is a clear downside and one that you need to consider.

If you happen to be too far from the router, this can cause the signal to appear as though it has just disappeared. Simply move closer to the router and check the signal strength as you move. This way, you will have a better idea of how long the range is.

At this point, we will have to go back to assuming that there is some sort of issue that is being caused by a bug or glitch. In most cases, the standard reset would be enough to fix this – but that isn’t always the case. If not a bug, there is always the chance that some setting could be working against you.

These can be incredibly tough to diagnose manually. That is why we would suggest that you make it as simple as possible and just perform a factory reset on the router. After this, you will have to set up the router from scratch again. But we think that it’s worth it if the problem goes away. 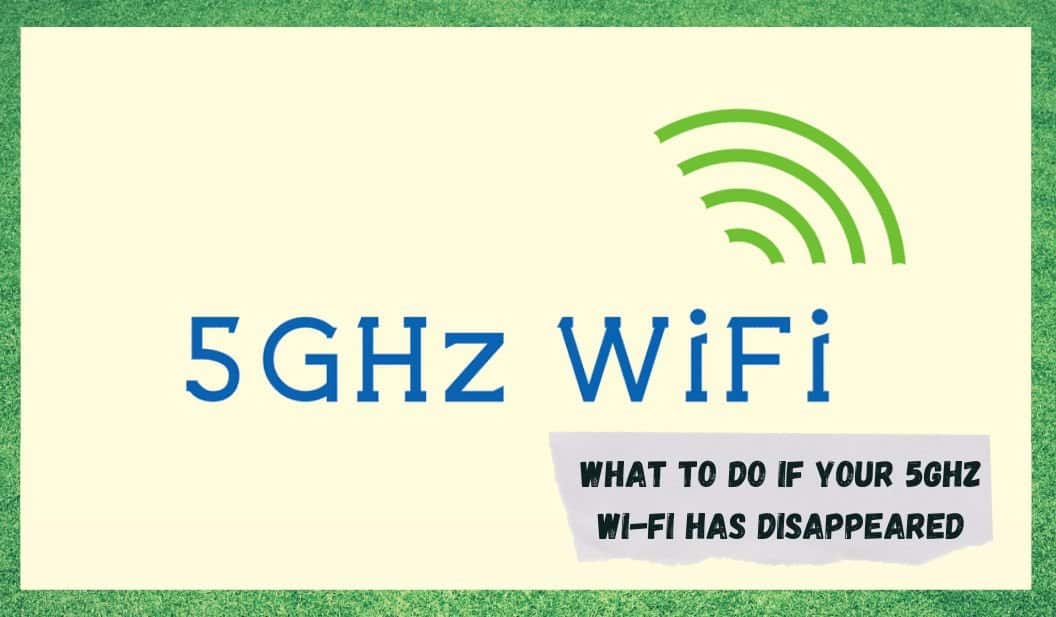