The routers are essential for people who need internet connections. This is because routers receive the internet signals and transmit them to the connected devices. These routers are designed with different technologies, such as wireless channels and frequency (2.4GHz and 5GHz connections).

That being said, some people complain about Belkin router 5GHz disappears, which is why we are sharing the solutions with you!

If the router is capable of a 5GHz connection, but it still keeps disappearing, there are chances of conflicting wireless settings. Generally, people keep using the default wireless settings, but they can cause conflict with other routers of the network range. That being said, we suggest that you change the SSID of the router in addition to switching on the wireless security.

When it comes down to wireless security protocols, you can use WPA2 or WPA standard because it optimizes stable internet connection with the wireless devices (of course, it improves security). In addition to this, you must opt for the wireless-AC adapters or wireless-N adapters because it will streamline the connection.

When it comes down to the dropping or disappearing 5GHz connection, it might be because of low-quality internet signals. At this point, you must understand that position and placement of the router can directly influence the wireless network performance. For instance, if there are too many walls around the Belkin router, it might be the reason why 5GHz is dropping.

In that case, we suggest that you move the devices to a different place because it results in better internet signals. Ideally, the central location of your home is better. Even more, the Belkin router must be away from metal objects and wireless devices to ensure signals aren’t interrupted. In particular, it’s best to keep the router closer to the device on which you’ve to use the internet.

Whenever there is a conflict between your Belkin router with other wireless devices, you need to understand that it can cause 5GHz network issues. For example, wireless devices like baby monitors, cordless phone, and microwave ovens can lead to interferences and will result in dropping the wireless channel.

Also, if you have another network connection with the same wireless frequency, it can disrupt the connection.

To fix this issue, you need to switch off the devices that might be interfering with the network connection. If switching on the devices doesn’t work, you must change the wireless settings of the router.

The router can be rebooted by switching off the router for five minutes. When the router switches on after five minutes, there are chances that wireless interruptions will be fixed. To summarize, the solutions from this article should fix the dropping 5GHz connection. However, if an issue still occurs, you have to call Belkin customer support. 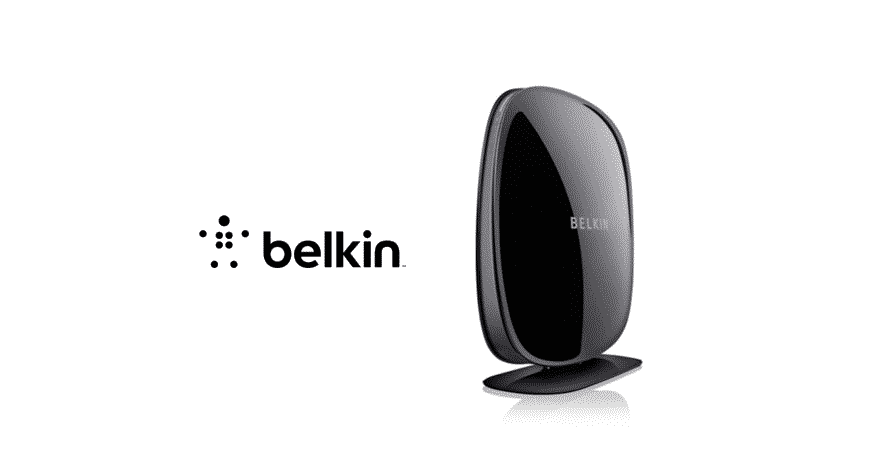