Forming one of the biggest three telecommunication brands in the US, these guys really don’t need much of an introduction. Usually, when a brand takes off to the extent this one has, it is for a good reason.

You need to either undercut your competition massively or provide a better service than others do to become a household name. And, to an extent, that’s precisely what Spectrum have become known for.

That being said, it doesn’t really matter how good a companies reptation is in this trade, there s always the potential for the occasional error code or emergency alert. It’s just the way things go with tech, unfortunately.

In recent times, we have noticed that Spectrum customers seem to be taking to the boards and forums in their droves to complain of a shared issue – an emergency alert one, to be precise.

What the issue is is that the emergency alert system details gets stuck and stays on the screen far longer than it should do. Of course, while this is going on, the TV will no longer be able to pick up signals and broadcast content as it should. So, it is more than a bit intrusive.

But there is good news, the issue is not all that hard to fix in the majority of cases. So, to help you do exactly that, we have put together this little troubleshooting guide. Let’s get into it. 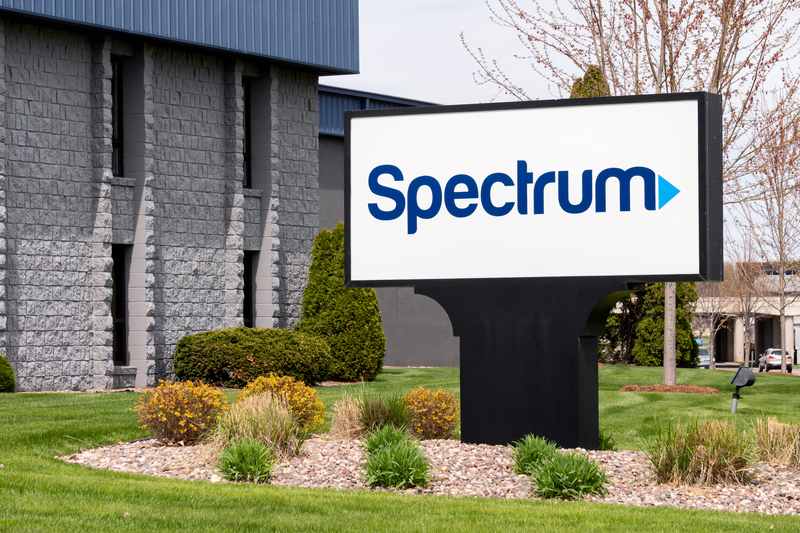 Below are some relatively easy fixes to help you solve the problem. It should be noted that you won’t need to be a tech expert to perform these tips. We won’t be asking you to take anything apart or do anything else that could risk damaging your equipment. 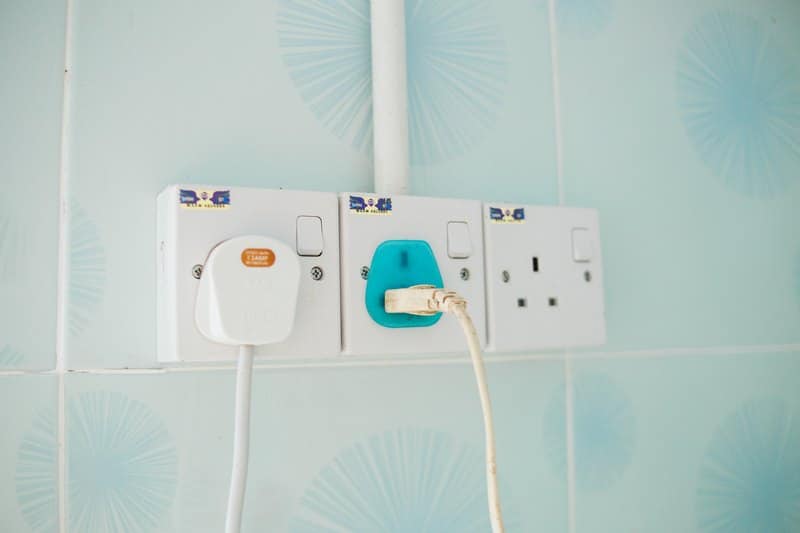 As we usually do, we will start off with the fix that is most likely to fix the problem first. That way you won’t have to go through any fixes you may not need to. Most of the time, this annoying issue is due to nothing more than the condition of your connections.

So, because your connections will dictate how the Spectrum box performs, the first thing we will do is check them. First, make sure that the receiver box is connected to the power socket, the connection being as tight as it can possibly be.

We would also recommend that you check the power socket is working properly. The best way to check this is to plug something else in there and see if that works as normal.

The next thing to do is make sure that none of the wires are loose anywhere in the system. If there are any loose wires, they will not be able to transmit the signal required to make everything work. It’s a pretty common issue.

If you find any loose wires, all you need to do is make sure they are in as tightly as possible. Now, it is time to check the connector and make sure it is in order too. Though we wouldn’t recommend using connectors, there are plenty of people that do, and they seem to bring more hassle than they are worth a lot of the time.

Nevertheless, if you are using one, make sure that it is in working order and not damaged. If it does appear damaged, you will need to get it repaired by a technician. 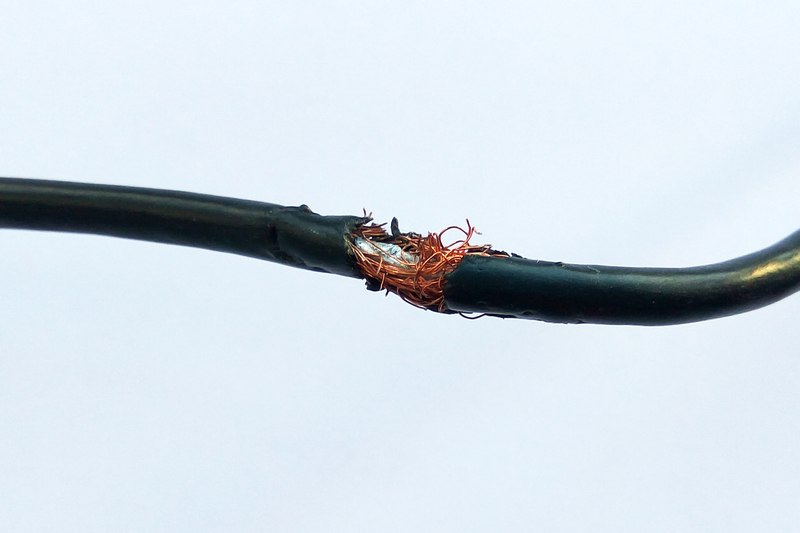 So, now that we have checked the connections all throughout the setup, the next thing to look at are the actual cables that make everything work. Though we take them for granted, cables will not live forever and are quite easy to damage too.

Once damaged, they will not be able to transmit their signals as well as they previously did. Basically, all you need to check for are any signs of obvious damage like frayed edges or exposed innards. Should you notice anything like that, the only thing to do is replace the offending item.

While we are on this topic, it may also be worthwhile to have someone determine if there is any sort of issue with the lines. If we’re honest, it can be incredibly tricky to figure out if this is the cause of the issue or not, so we would recommend having a technician over to have a look for you.

They have the know-how to be able to figure out if the issue lies here very quickly. On top of that, the job of replacing the lines is incredibly tough and potentially dangerous if you don’t know what you are doing. As such, it is a far better idea to hand it over to the pros if you think this may be the cause. 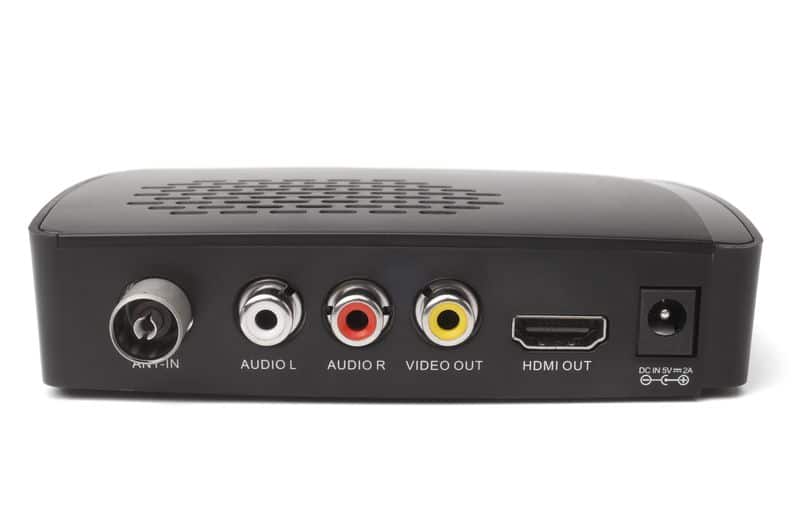 The issue of the stuck channel, if not caused by any of the above, is most likely the result of a fault in the receiver unit itself. Of course, as its entire job is to broadcast your channels, so this won’t come as great news to you. This receiver, like with any other tech device, will not just keep on working forever.

Over the course of time, they have a habit of simply burning out. The thing is with these receivers is that they can quite often be much easier to just replace than to repair. If you have just recently signed up with Spectrum, the good news is that they will most likely replace the receiver for you.

But, there is one more thing that you can try before getting Spectrum involved.

Though often overlooked as a troubleshooting technique, simply rebooting the device can sometimes get rid of the issue. Reboots are great for clearing out all sorts of minor bugs and glitches, which in rare cases can be creating problems such as the stuck channel issue you are having.

So, to reboot the receiver, all you need to do is unplug it and leave it plugged out for a couple of minutes. Then, just plug it back in again and allow it to start working again from a fresh starting point. Allow it a maximum of 30 minutes before giving up as it may also need to perform a firmware update upon restarting.

If you are lucky, this will be enough to get rid of the issue. For the rest of you, you will need to get in touch with customer service and see what they can do for you. 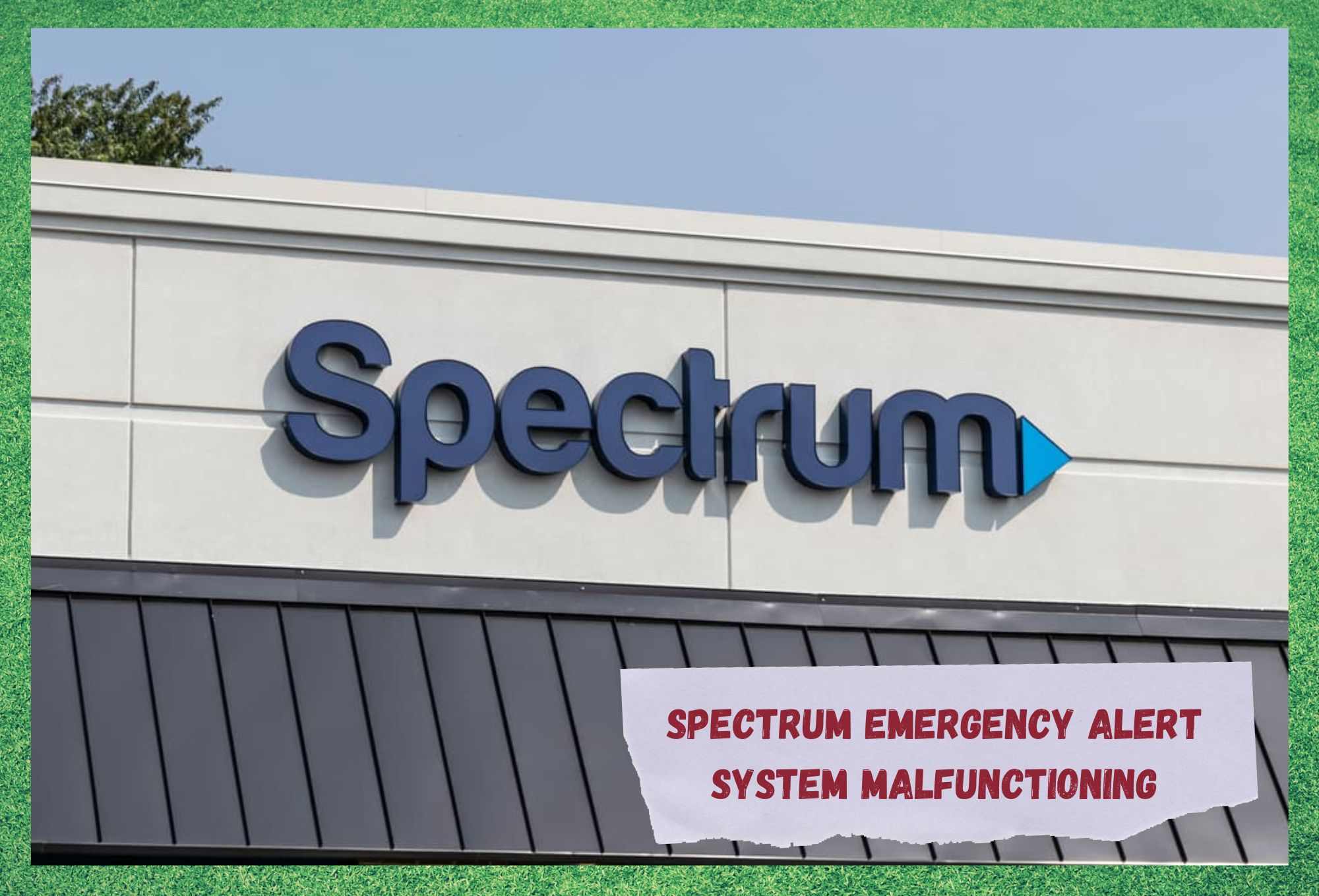