If you’re of a certain age, you no doubt remember using a dial-up modem over a landline to access an ISP like AOL, Yahoo! or Excite when you wanted to connect to the Internet. Downloads — not to mention uploads — were slow and web content was limited. If there was only one phone line at home, nobody could call in or out when its 56 Kbps were claimed by the home’s computer.

To those nostalgic for an analog world, here is a link to the whooshing dial-up modem noises we heard every time we logged on to the Internet.

Thankfully, broadband is here. Leap forward 25 years; much faster broadband technologies are now the ticket to surfing the web. Below we present (most of) the choices now available to access the Internet.

Plugged In or Unplugged

Internet access technologies are essentially either hard-wired or wireless. Each comes with its share of pros and cons.

Your choices will be defined by where you live. In 2017, the FCC reported that “more than 10.6 million U.S. households ha(d) no access to wired Internet service with download speeds of at least 25Mbps, and an additional 46.1 million households live(d) in areas with just one provider offering those speeds.”

To augment this primer with audio and visual stimuli, we present this short YouTube vid:

Wired to the Bone

Likely there are at least three hard-wire electrical paths in your home leading to the cloud: utility power, telephone wiring and coaxial cable from a cable provider aka Multiple Services Operator (MSO).

Dismiss existing Broadband over power lines technology. BPL service is not widely available (particularly in North America), data speeds are too slow and network interfacing can be problematic due to radio spectrum congestion.

In sum, hard-wired access to the Internet in the home is a choice between

Also, forget other telco hardwired products such as ISDN (Integrated Services Digital Network) — an obsolete technology superseded by DSL  — and T1s or other dedicated circuits. Unless you need SLA levels of performance, reliability and security, a telco T1 costs way more and has limited bandwidth compared to DOCSIS offerings.

New and improved DSL telco offerings include HDSL (High data rate DSL) and VDSL (Very high data rate DSL). While speeds may be faster compared to legacy DSL, proximate distance to a network node such as a video-ready access device (VRAD) is even more crucial. If the loop runs too far, the DSL signal attenuates and the connection is lost.

HDSL and VDSL should not be confused with asymmetrical (ADSL) and symmetrical (SDSL), which allocates available bandwidth. Assuredly ADSL is more appropriate for your home usage unless you’re a gamer or frequently teleconference.

ADSL uses most of its bandwidth for downloading data, which makes sense for users who generally browse, stream data and check emails. SDSL splits ups and downs 1:1.

“Heard It on the FTTX”

Most people fail to consider is that no matter what technology they use to surf the web, almost all of the data they send and receive travels on a long-haul “core” fiber optic network. In fact, unless you’re receiving fiber to the desk, you’re probably still using copper wiring over at least a short distance.

It’s a sad fact; the closer an optical network gets to the home, the more expensive it becomes per user. That “last mile” has been the major impediment to more widespread FTTH deployment. To lower costs, telcos and MSOs propose wireless technologies to complete delivery of fiber network communications to consumers. Thus, we segue to:

“Unwired” to the Internet

Should you reside in a rural area beyond the reach of a telco’s DSL or MSO’s DOCSIS services, there are three choices besides dial-up:

Fixed Wireless is often the best option for those in the hinterland. As discussed previously in this space, it’s a point-to-point (P2P) signal transmission between terrestrial platforms (i.e., a transmitter and receiver). Thanks to recent improvements in technology, P2P wireless can now be considered “true” broadband by today’s FCC standards.

Most Wireless Internet Service Providers (WISPs) operating in rural areas broadcast on unlicensed bands. MNOs, on the other hand, license spectrum ranging from 800-2100 MHz for use on their proprietary 4G and 3G networks.

Faithful readers will recall our distaste for satellite ISP. While speeds have improved over the past few years, latency (lag) issues remain. Also, satellite providers throttle data rates to 1-3 Mbps after data caps have been exceeded. To increase bandwidth, you’re required to pay more. Unfortunately, it’s the only broadband choice millions of Americans have.

And of course, millions of Americans access the Internet through their smartphone or tablet. But they’re limited to two platforms: Android and iOS.

For those who prefer Windows to Android, you can use your smartphone as an access point (AP) by tethering it to your laptop or computer. This allows you to tap into the data plans of your MNO or MVNO.

But beware! Using a Bluetooth connection can rapidly drain your smartphone’s power. For this reason, a USB connection is preferred. Very likely your wireless provider has set up a data plan for tethering, which of course means extra charges.

We would be remiss if we didn’t mention WiMax. This “WiFi on steroids” (although it’s a totally different technology from 802.11) has (tragically, in our view), been pushed aside in favor of LTE.

Yet WiMax is far from dead. Thanks to Windstream, WiMax technology is available with SLAs to businesses located in urban areas across the U.S. Packages reportedly include bi-directional speeds up to 275 Mbps full duplex.

And WiMax is one of the technologies telcos and MSOs are considering to deliver FTTN services over the last mile. This hybrid network combines much of the inherent speed of a light wave network with affordable user access.

As mentioned, where you live in large part determines how you can access the Internet. In the U.S., broadband provider competition is sorely lacking, particularly for those in rural areas.

Factors to consider are price and speed. Generally speaking, the view from here advocates the use of DOCSIS from an MSO when possible and P2P from a WISP if not. Should line-of-sight issues preclude fixed wireless, then smartphone tethering is a pricey yet viable option.

If all else fails, there’s always dial-up. NetZero, Earthlink and yes, even AOL are all still around. Thereby resign yourself to Dante’s 10th Ring of Hell: the Internet with no broadband access. 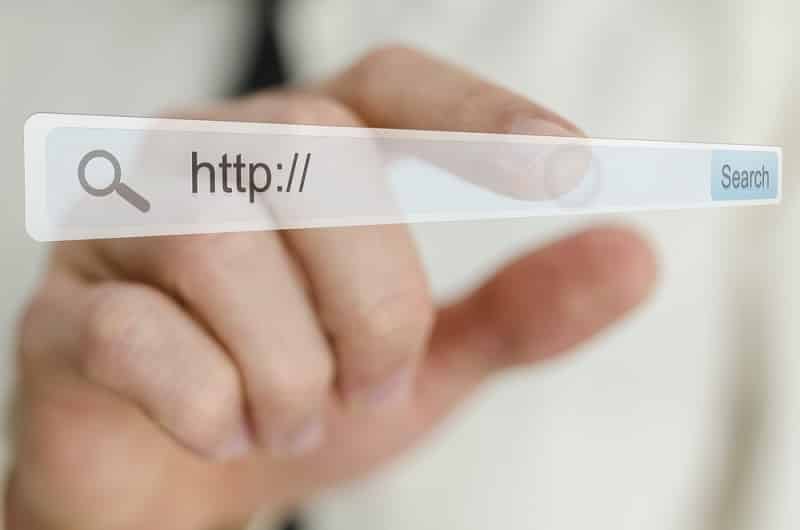