Since 1996, when the company was founded, Netgear has stretched their reach through 22 countries, delivering high quality solutions and products for any type of network demand.

Their most recent and advanced product, the Orbi mesh system, delivers high-speed and reliable internet signal throughout the whole house. 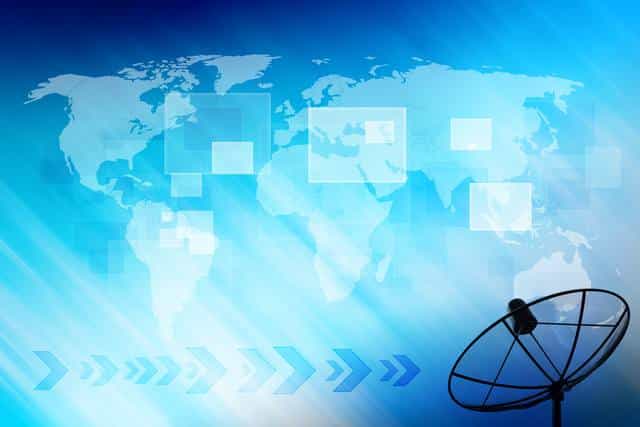 Another outstanding feature of this mesh system is the elimination of dead zones, done through the use of a dedicated wireless channel that streamlines the internet signal from any Orbi satellites to routers.

The Pink Light Issue With Orbi: How Does It Work? 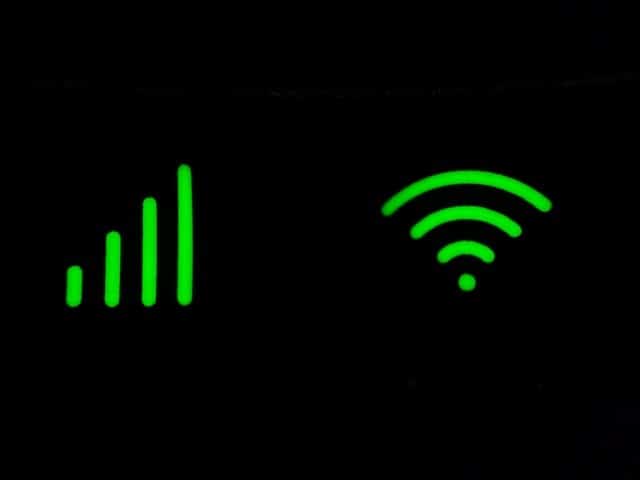 Not even with all its exquisite connection features and systems that are designed to enhance the wi-fi stability is Orbi free from issues. As it has been reported most lately, there is an issue that is hindering the performance of the mesh system.

According to the reports, the issue seems to affect the transmission of the internet signal, causing the router to display a pink light on the internet indicator LED. Additionally, the router becomes unable to distribute the same signal to the satellite devices that spread the wireless network signal throughout the house.

Also, due to this issue, users are suffering a great disappointment, as they expected this revolutionary system to deliver greater stability connection-wise.

Should you find yourself amongst those users, bear with us as we walk you through seven easy fixes any user can attempt without risking any harm to the equipment. So, without further ado, here is what you can do to get rid of the pink light issue.

What Does Pink Light Mean On Orbi Router

First of all, we have to understand the role of light indicators on modems and routers. As it goes, these indicators let us know if the aspects of an internet connection device are properly working.

For example, the power LED indicator will inform you about the condition of the electrical current and a blue flashing light on the ethernet LED might indicate the connection between a modem and a router is not correctly established.

In the case herein, the pink light indicator on an Orbi router is informing the user that the internet signal is not being properly transmitted from the satellite into the router.

As it is highly unlikely that the source of the issue is related to the Netgear satellites themselves, and since many users that got through the issue reported the solutions to be all done with the router, that is where our easy fixes will focus on.

The first and easiest fix is to restart the router. Many people might consider this to not even be an effective fix, and in fact, a lot of so-called tech-experts do not consider the restarting procedure to be an effective problem solver. But, rebooting is more effective than most people think.

Not only it will troubleshoot minor configuration and compatibility issues, but it will also clear the cache of unnecessary temporary files that might be overfilling the memory and causing the device to run slower.

Additionally, once the restarting procedure is successfully completed, the device will be able to resume its operation from a fresh and free-from-errors starting point.

So, go ahead and give the router a restart, but forget about reset buttons hidden somewhere on the back. Simply grab the power cord and unplug it from the power outlet. Then, give it at least two minutes – so the system can run all the diagnostics and protocols – before plugging the power cord back again. 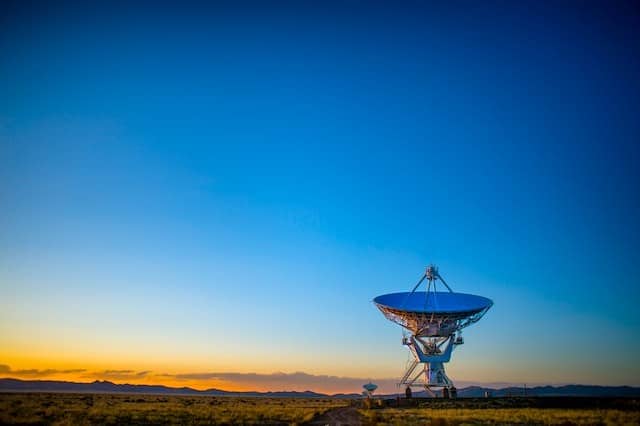 The second fix, even though unlikely to happen, relates to a poor distribution of the signal from the satellite and into the internet service provider, or ISP modem that, in turn, transmits it on to the router.

As the odds of a malfunction happening with the satellite components are extremely low, the source of the issue might as well be with modem.

However, the transmission of the signal from the satellite and into the modem is of key importance, as that is the same signal that will reach the router and be passed on to the Orbi satellite devices to be distributed throughout the house. 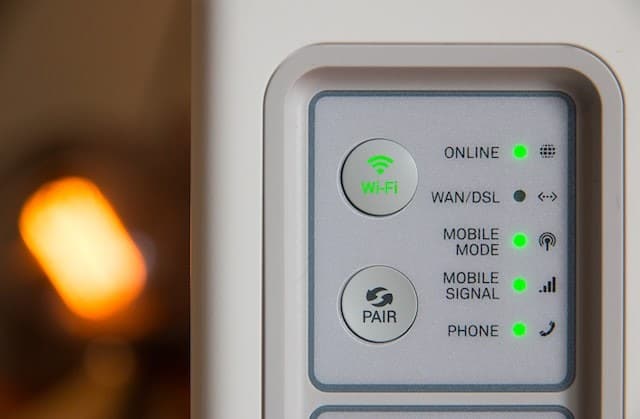 So, should you identify any problems with the signal received by the ISP modem, make sure to contact them and have the configuration of the device checked. That way you can ensure Orbi mesh system will be able to deliver the outstanding internet signal though the whole building.

Additionally, make sure to redo the synchronisation of the router with the Orbi satellites once the problem with the modem reception is solved. 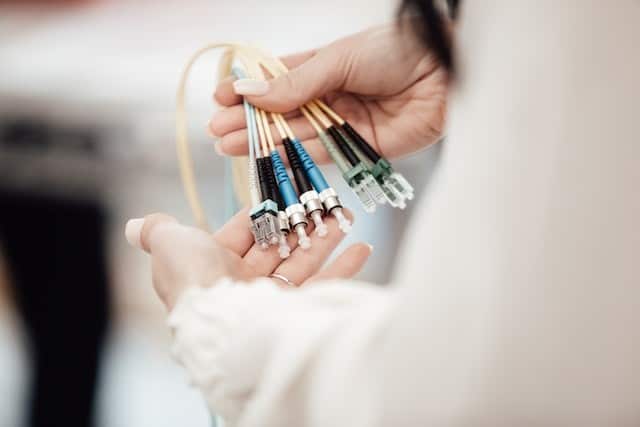 Even though the satellite system of internet signal distribution provided by Orbi is a wireless one, there are cables such as the ethernet one connecting the modem to the router, as well as power cords sending current into all the devices involved in the system.

Also, both types of cables are equally important, as the system needs both electricity and internet signal to deliver the service, so make sure all of them are in good condition. Check for frays, bends, or any sign of damage and have them replaced at once if you see anything that doesn’t look right.

As it goes, fixing cables is rarely an effective way to solve these kinds of issues, and since they are usually one of the cheapest components, it should not hurt your pockets to get a new one. Just make sure the new ones are good quality or the odds the same problem will happen are higher. 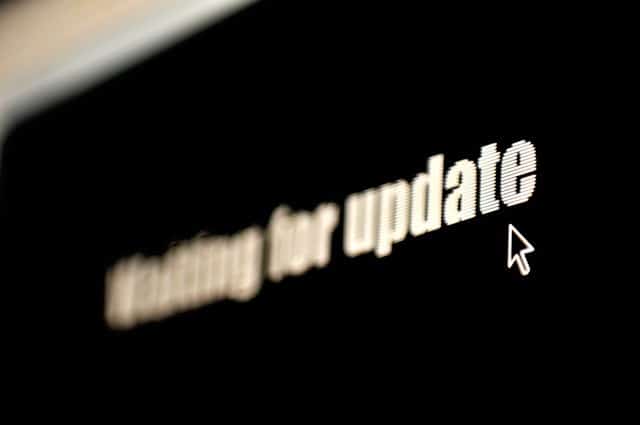 Updates are an extremely effective way for manufacturers to release fixes and compatibility features. As hardware needs a program to allow the system to run in it, firmware is becoming more and more affected by the advances of network technology.

Make sure to periodically check for new updates, as that is the way manufacturers fix configuration and compatibility problems as well as enhance the performance of the devices. 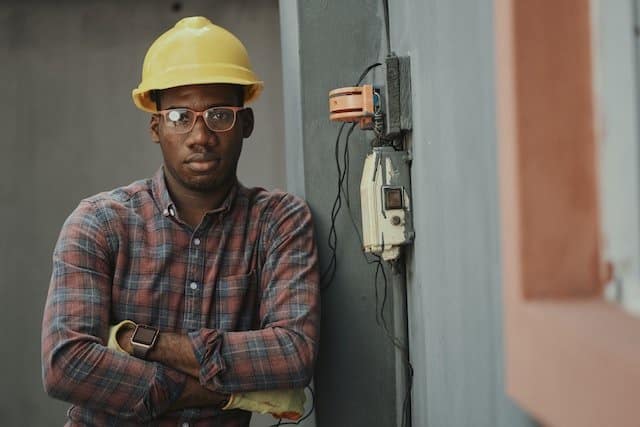 Although it is also fairly unlikely to happen, some users have reported fixing the pink light issue with a reinstallation of the system. Luckily, the Orbi system is designed to be installed with a few clicks and does not require major technical work. But still, it requires some attention.

Being the full-featured router it is, meaning the device will work with either a modem or directly with an existing gateway, it becomes a matter of choice for users as to which kind of speed they are looking for.

Moreover, Netgear pre-pairs the router and the satellites, for an easier setup by users, which, allied to the tri-band wi-fi system, makes it almost too easy to install.

Nevertheless, some users have reported suffering through issues after installing their own systems, so make sure to call a technician to redo the installation should the same happen to you. It is possible that you left out one or two details that have turned out to be more important than they first appeared. 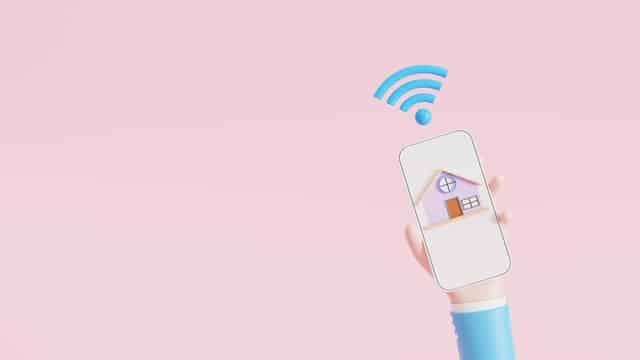 Orbi’s wi-fi stability issue can be caused due to wireless congestion . The more devices using the same wi-fi channel as your Orbi, the greater the instability you will probably experience.

Even though Netgear designed Orbi to support more devices at the same time, those devices are competing for the bandwidth. That means, the more devices connected, the higher the odds of a speed drop.

While most mesh systems already accuse severe speed or stability drops with a few connected devices, Orbi is proud to deliver high-speed wireless network to all devices connected to it.

Yes, you can have a few more devices simultaneously connected to your Orbi mesh system, but do not make the mistake of thinking the tri-band wi-fi system is ready to deliver high-speed and stability to an infinite number of devices.

Keep an eye for the amount of devices connecter and avoid having the most important ones suffering speed drops and stability issues. 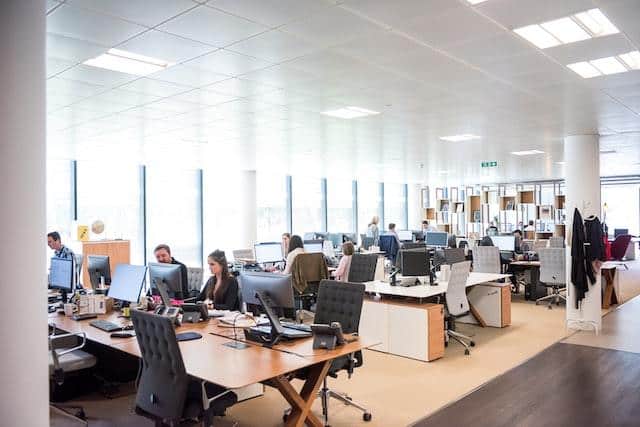 Should you attempt all the fixes in the list and still experience the pink light issue with your Orbi mesh system, make sure to contact Netgear customer support.

Their team of professionals will be glad to aid you in getting rid, not only of the pink light issue, but of any other ones that might be hindering the performance of your mesh system. 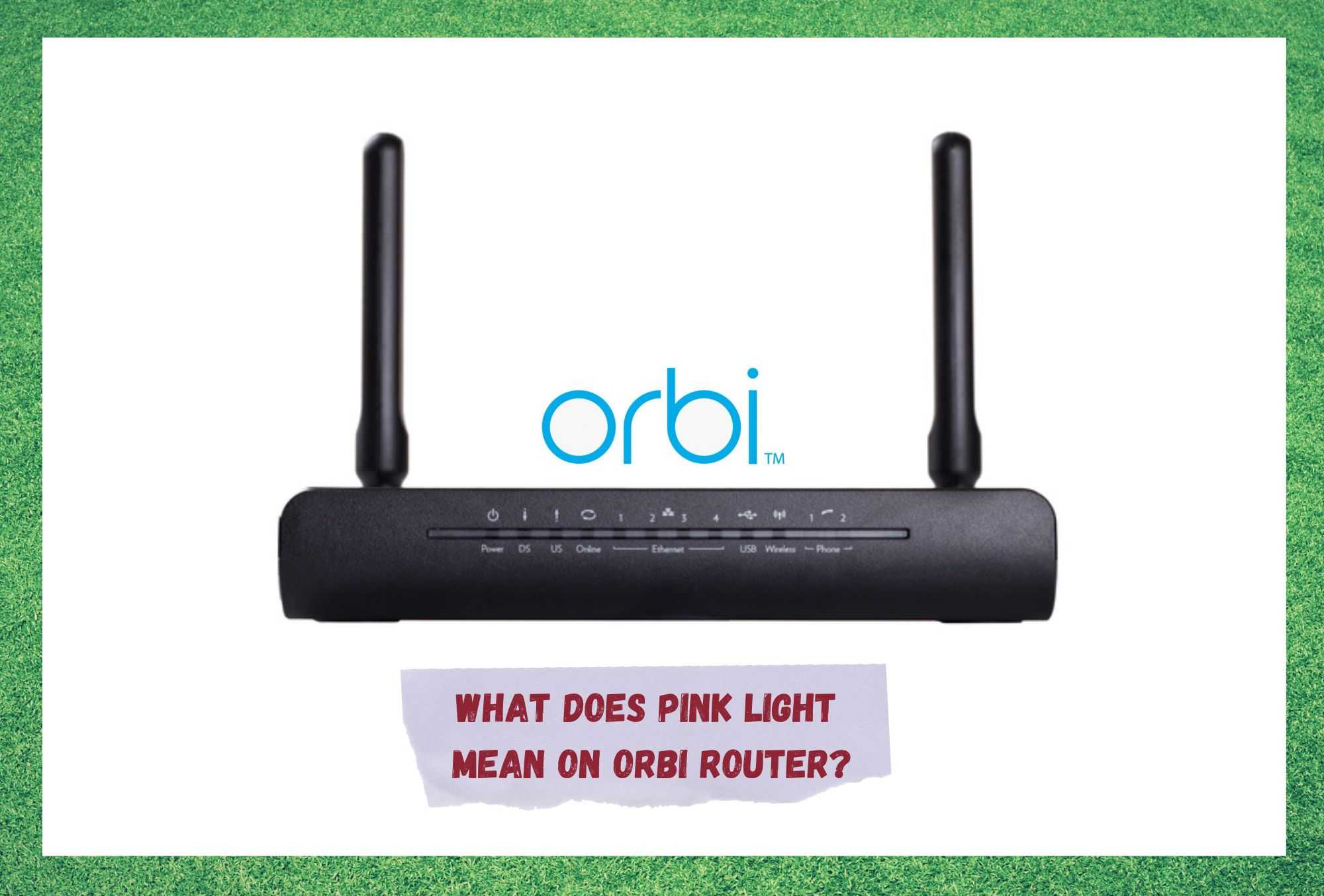