Though Verizon offer a service for pretty much every communication you could ever need these days, their decidedly more old-school services are still in demand.

After all, there are plenty of us out there who still appreciate the charm of occasionally sending a text or making a call, in addition to having enough internet to access the pages we need to. For this demographic, there are services such as Verizon Wireless, which effectively combine these elements.

It’s really quite a simple package, and there is rarely anything that can go wrong when things are as basic as this (another advantage, in our books). However, this does not mean that the occasional hiccup here and there aren’t out of the realms of possibility.

Of these simple issues, the one that seems to rear its ugly head the most often is the rather strange issue of delays on your texts. Though this should only ever be the case if one or both people involved in the text are out of signal, this isn’t the case here.

It seems as though it can happen at any time. Thankfully, we’ve figured out how to fix it. And here’s how it’s done! 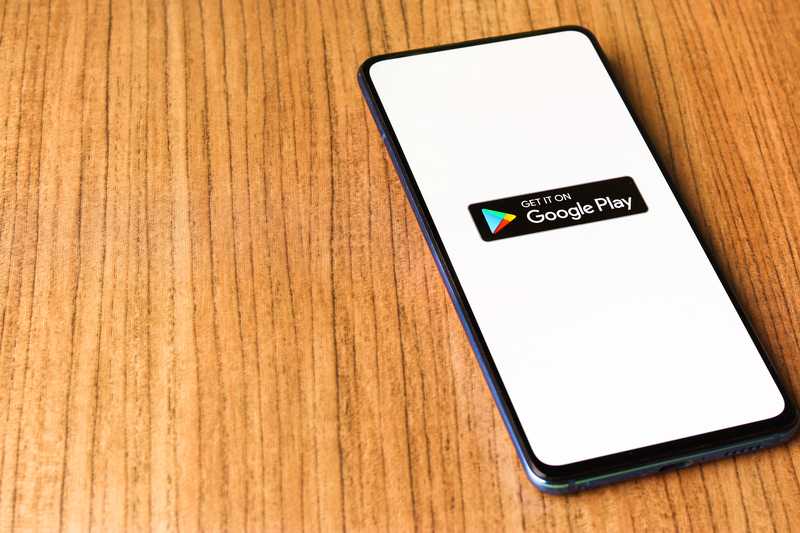 The most common case of this issue is that some change or another you have made to the phone will have had a negative impact on your texting service. To be more specific, what you need to be looking out for is any software or apps that you may have downloaded recently.

Basically, you’ll need to think back to when exactly this problem began. Then, have a think about what you added to the phone at around that time.

By retracing your footsteps and deleting accordingly, you should be able to find the culprit pretty quickly. The same applies for any changes you may have made to the phone’s settings and reset them too.

One more thing to watch for that we should add under this heading: if you have downloaded something and then noticed that delayed messages became the norm on your Verizon wireless connection, it can also be that the app has developed a bug or two over time.

If you suspect that this is the case, we would recommend that you delete the app and then reboot the phone afterwards. The app can always be readded and will definitely be in better shape the second time around. 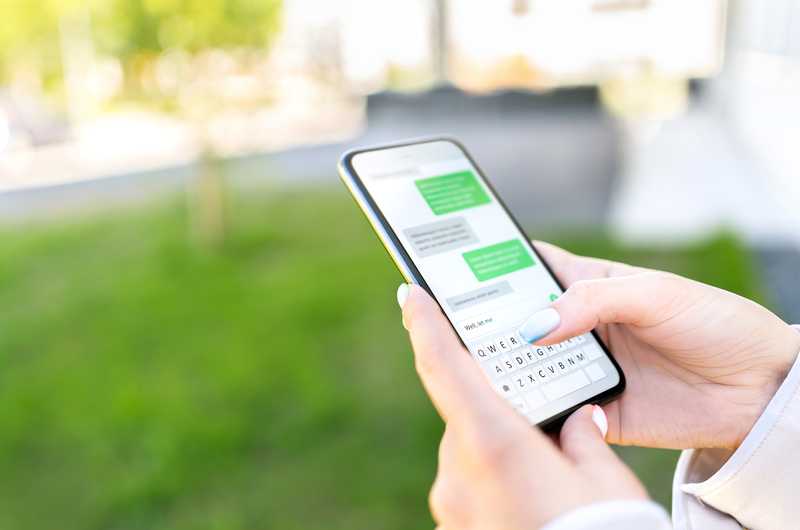 In most cases, people will opt to use the default messaging service that came with the package they signed up for when receiving and sending texts. However, it would be a vast generalisation to assume that everyone out there will do the same.

This is especially the case when you consider that Verizon has the Message+ app, which many users of the service will choose to use instead. Though this app doesn’t often cause too many headaches, we would still suggest that you switch back to using the regular old version.

Alternatively, if you are using the more basic version to send your texts, try switching it up to Message+. 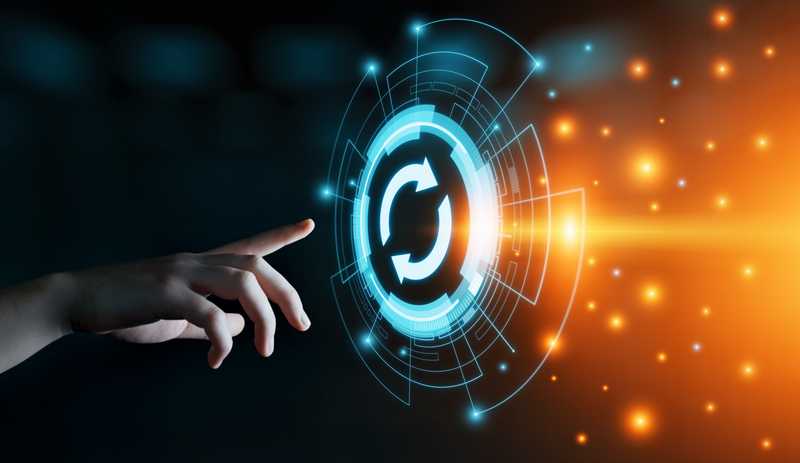 Though your software may seem irrelevant to something as simple as sending and receiving text messages, outdated software can cause all sorts of problems on your phone. With older software, all sorts of bugs can creep in over time and cause pretty much anything to stop working, given enough time and space to do so.

To rule this out entirely as a cause, we would suggest that you manually go and look for any updates that may be pending for your phone. Though these are generally automated, it is still possible to miss one here and there. If there is one, download it immediately, then reboot the phone and try again. 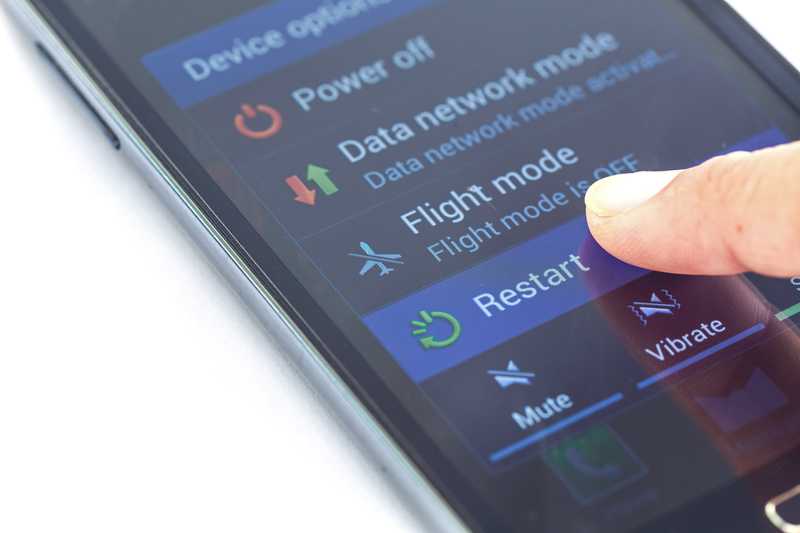 In the event that there aren’t any updates that need to be performed, it may still be a decent move to give the phone a chance to reboot to wipe out any minor bugs that may have accumulated over time.

These sorts of delayed messaging issues can also be caused by congestions, which are in turn cleared out by rebooting the phone properly once in a while. The process is really simple. Basically, all you need to do is switch off the phone and then just leave it off for a period of at least 5 minutes.

Once this time has elapsed, you can turn on the phone again and the messaging issue should be resolved as soon as you do so. As an afterthought to this, even if it does not work this time, it is well worth bearing this one in mind for future reference.

This rebooting technique can fix a whole range of issues with your smartphone by simply allowing it to clear out any data that it doesn’t need, streamlining its functionality. 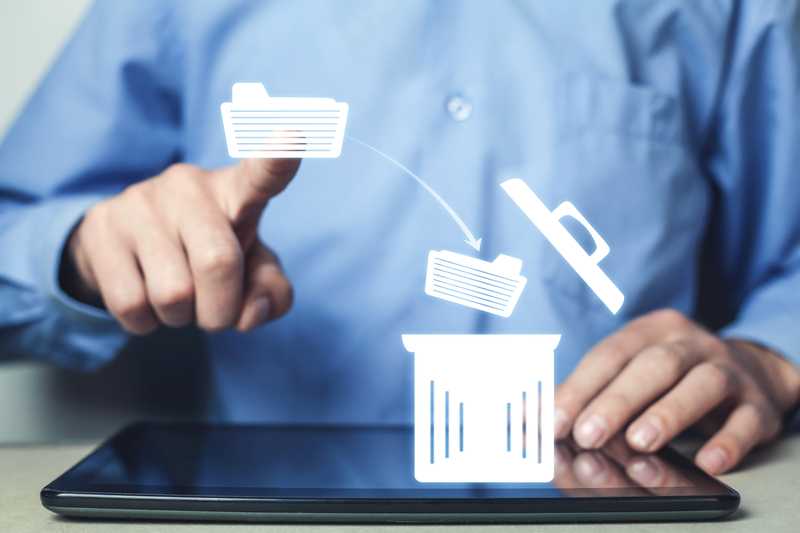 If you have made it this far through the process, you can begin to consider yourself more than a little unlucky. That being said, there is still one more easy step to try.

Clearing out the SMS folder on your phone, deleting old messages that you have no use for anymore, can unclog the system and allow it to work better. So, just go through manually and clear some space and then try to send messages again directly after. We are relatively confident that that will resolve it.

So there you have it, those are the five easy fixes for this issue that you can do with practically zero tech knowledge. If for any reason none of these worked for you, we are afraid that the only logical course of action that remains is to get in touch with customer support to voice your concerns with them. 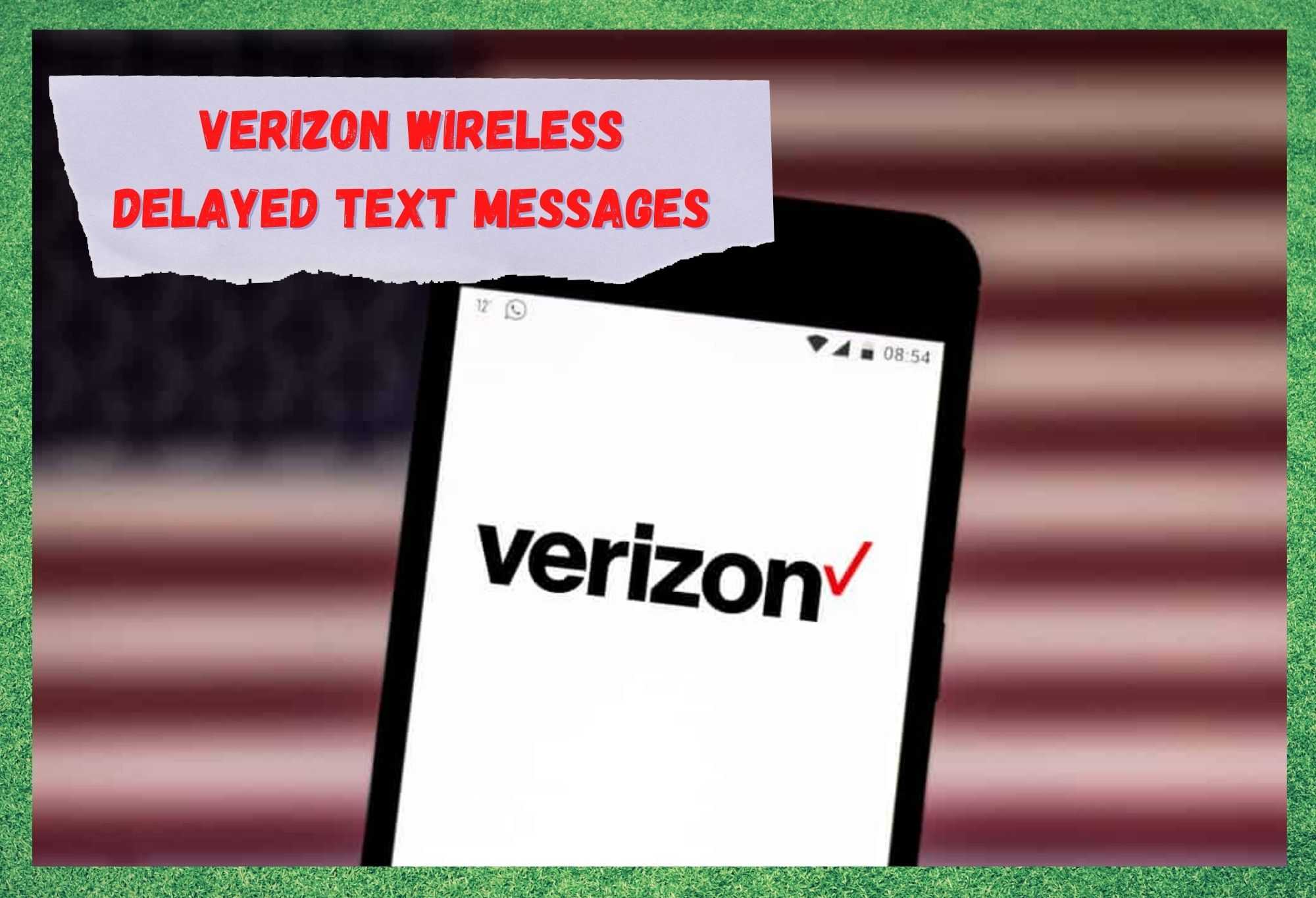