Who doesn’t like to relax and unwind by watching a bit of TV after a long day? It really is one of life’s simple pleasures. It requires no input from us, no effort. The whole idea is that it just works at the press of a button and doesn’t do anything… weird.

Well apparently it doesn’t always work out that way. Having trawled the boards and forums to see what kind of issues TCL TV users are facing, there was one that kept popping up that struck us as really odd. Naturally, we had to investigate out of pure curiosity.

Naturally, the issue that we are talking about is the one where lots of TCL TVs out there are behaving like they are haunted and just randomly turning on at strange times. It’s pretty strange, at best, and pretty scary if you believe in the paranormal! Well, we do have some good news on that. This problem is 100% not related to paranormal activity.

In fact, there is actually a pretty good explanation for it, and it is relatively easy to fix the problem in nearly every eventuality. So, instead of calling in an exorcist, just read this little guide we have put together to help you out and we should have everything back to normal in no time at all.

How to Stop a TCL TV Turns On By Itself

For most of you, you won’t even need to go beyond the first two steps in this guide before you manage to fix the problem. The reason for this is quite simply that the entire problem is caused by a fault generated by almost empty batteries.

Or, in some cases, the problem will be caused by wear and tear on the remote control. So, with that, let’s get stuck into it so that you can get your peace and quiet.

With these guides, we always like to start off with the fix that is most likely to work as our first suggestion. And, true to form, the automatic switching on of your TV is most likely caused by a slightly stick power button on your remote.

Over time, dust and material can accumulate in the grooves around the buttons causing them to get stuck every now and then.

When this happens, the result is such that they may randomly malfunction at the strangest of times. So, to get around this problem and restore normal service, all you need to do is clean out the area and make sure that the button moves as normal.

Once you have done this, everything should start working as normal again. However, in extreme cases, where an unruly puppy may have had a chew of the remote, you may need to replace the remote entirely. 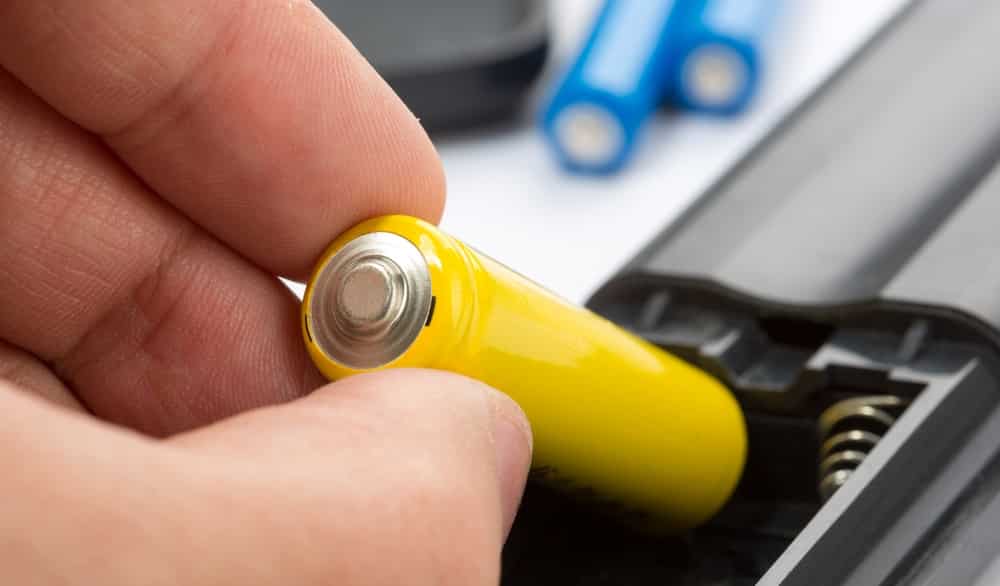 The second most common and likely cause of the “haunting” of your TCL TV is simply that the batteries in your remote may be running on fumes. Though low battery levels are generally linked to them not working at all, it can also happen that they can send faulty signals at strange times.

So, it isn’t hard to imagine that they could also send a faulty signal to switch the TV on. In general, it is a good idea to replace the batteries in your remote as soon as you notice that it is taking more than a few clicks for the remote to register your request.

Though you may not have been aware of this feature, LCL TVs come with an inbuilt internal timer which can end up switching on the TV. If you think that this may be the problem, it is pretty easy to cancel that function out. All you need to do is follow the steps below. 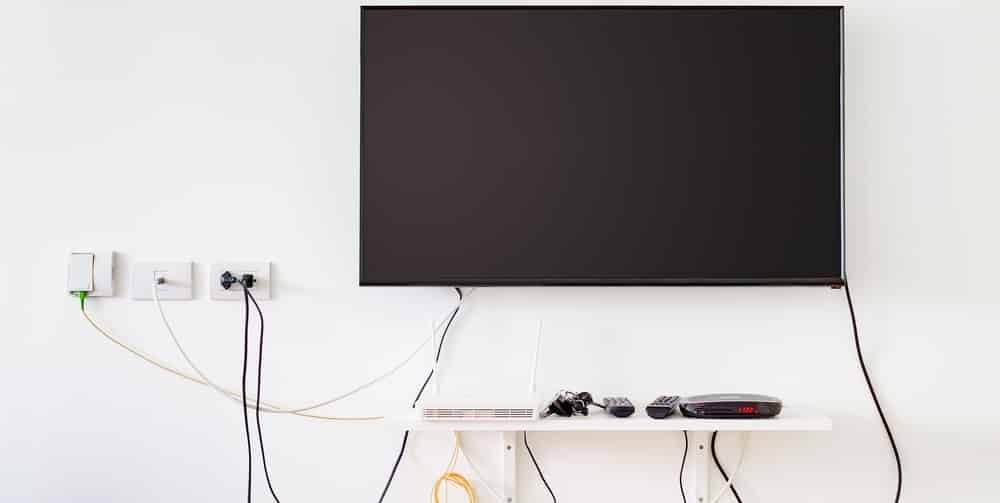 Though this is relatively uncommon when compared the first two causes, the whole problem can in fact be the result of a fault with devices you have connected to the TV or even the cables that were used to connect them. So, if there are a few different things connected, there is no easy way to figure out which one is causing the problem.

The only thing to do at this point is to disconnect them all one by one and leaving them out for a while. If the TV switches on by itself again, remove another device/cable and try again.

Continue this process until the offending item has been identified. After this, you will then need to figure out what the problem was with that particular device. If this still doesn’t work, you can rightfully call yourself a little unlucky. Regardless, we still have a few more fixes to go so don’t lose hope just yet.

Every now and then, the HDMI or CEC settings on a TCL TV can play havoc and start switching the TV on. Really, the best and most surefire way to deal with this is to just disable all of those settings from the menu.

The reason for this is that having these settings on can mean you’re your TV will switch on if there is any change to the HDMI cables, or even the devices connected to them.

Though this fix is a little more intrusive than the others, it is pretty solid as a last resort when dealing with strange glitches. Unfortunately, there is a trade-off to resetting your TV. By this, we mean that all of the customized settings and data you had saved will be wiped.

So, you will need to do a bit of set up after the reset. However, it can really be worth it to restore all of the settings back to their original factory defaults. The process of resetting is quite easy. All you need to do is go into the settings menu and you will find the option there.

7) Get In Touch with Customer Support

If none of the above has worked for you, we’re afraid to say that there really isn’t much more that can be done. Now, this doesn’t necessarily mean that your TV is possessed, but it does mean that you may need to call the experts.

The problem does seem to be more severe than we had anticipated, so rather than taking any unnecessary risks, it is best to leave it to the pros. They should send a technician to resolve the issue for you.