Delivering a large range of DVR, or Digital Video Recorder options, TiVo has taken a big chunk of this hotly-disputed market. Its almost infinite content suffices to turn a single episode of your favourite series into a binging session.

The practicality of TiVo’s setup to record the episodes of your favourite series is the key factor to make it a must have in so many homes pretty much everywhere around the globe.

Allied with its outstanding convenience, TiVo has been acknowledged as the DVR device with the best recording control, making it easier for users to enjoy the recorded content later on.

Nevertheless, not even with all its practicality is TiVo free from issues. As it has been reported bQy many users in online forums and Q&A communities, there is an issue regarding the remote control that hinders the excellent performance this DVR device can normally offer.

According to the reports, the issue regards the volume button, which simply stops working after some time, bringing users back to the stone age when they had to walk to the TV set to change the volume.

The company representatives commented on the reports, stating that the issue is not so common, but as more and more users have been reporting the problem, we came up with a list of four easy fixes any user can attempt.

Should you find yourself amongst those who are experiencing the volume button issue with TiVo remote control, bear with us as we walk you through how to have it fixed without any chance of harming the equipment. 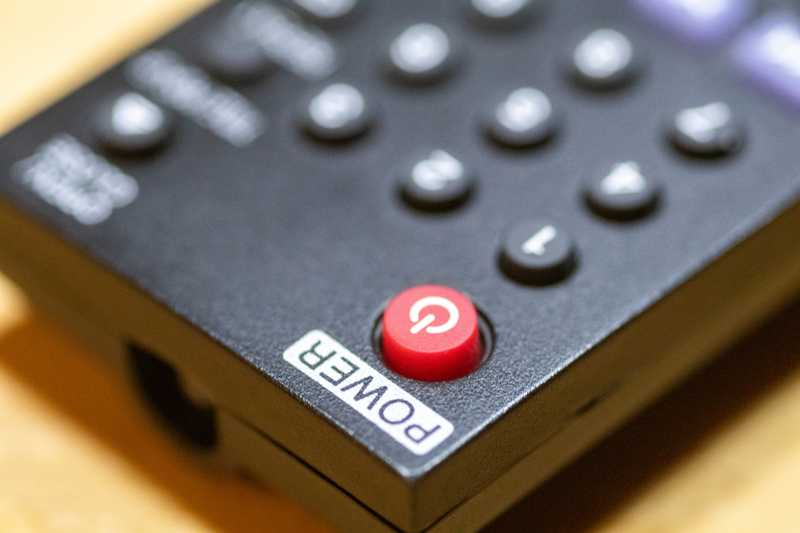 Although the issue herein is mainly related to the TiVo, there is always the chance the source of the problem is not with the device, but with the TV. As it has been reported by users who found a solution to the volume button issue, a simple reboot of the TV set might just do the trick.

Since one of the most common causes of the issue is a poor launch of the TV’s system, giving it a second chance to connect to your TiVo may well get rid of the volume button problem.

As you reboot your TV, take the chance to give your TiVo a restart as well, so both devices can attempt to establish a successful connection.

Although many users or tech experts recommend the use of the reset button, the most effective way of rebooting a TV set is to have it work for five minutes, switch it off and disconnect the power cord from the power outlet.

While you wait for at least five minutes before plugging back the power cord, the TV system is working on getting rid of unnecessary temporary files, troubleshooting its connectivity features and analysing possible configuration errors.

So, once you plug the power cord back in, the system will resume working from a fresh starting point. Should you give your TiVo a reset as well, it will go through the same steps, creating a stronger and more stable connection afterwards. 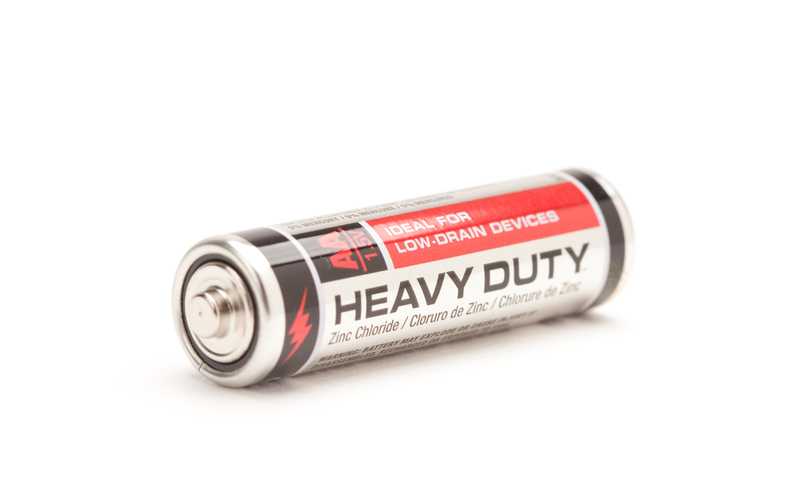 To some, this may seem like something even a five-year-old would think of attempting, but a lot of people assume the issue is always bigger than it actually is.

As a result, they can end up not checking the basics. As informed by the manufacturers, there is a big chance the batteries on the remote of your TiVo wear out after a year of use.

Should the batteries be worn out, it will probably not deliver enough current to perform the commands, thus the issue with the volume button.

Forget how basic this fix is and check if your TiVo remote control batteries are still working by using them to work a different device, like your TV remote for example. Should they not work properly, have them replaced with new ones.

On the other hand, in case they work with other devices, there is a chance the batteries were not correctly inserted in the TiVo remote control, so give it a check. Meanwhile, take a chance to give the battery compartment a good clean, so the connection may be as stable as possible in future.

As mentioned in the first fix, there is always the chance the source of the issue is not with your TiVo, but with the TV. As it happens, the synchronization of the remote with the TV set is as important as the connection with the DVR device.

Since it has been reported by users that a resynchronization of the remote got rid of the volume button issue, go ahead and give it a try should the other two fixes not work for you.

Before attempting the resync, make sure your TiVo is on and already connected to the TV set, so give it a minute or two before switching on the TV. In order to perform a resynchronization, grab your TiVo remote control and make sure you are ten inches away from the TV set.

Then, press and hold, at the same time, both the back arrow, or return button, and the pause button.

After a moment, the resynchronization process message should appear on your screen and the system should do the rest, so kick back and relax for a while as the procedure is successfully completed. Once it is finished, the volume button issue should disappear. 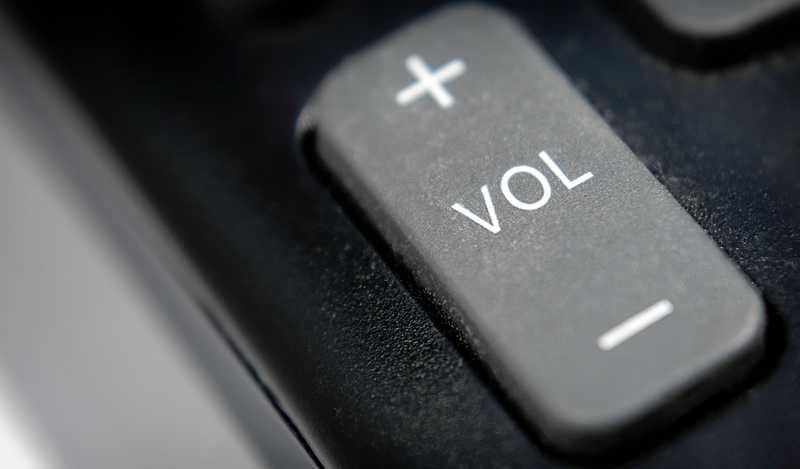 Should you attempt all the three fixes above and still experience the volume button issue with your TiVo, there is a big chance the problem is with the button itself. It is not so rare that one or two buttons on a remote, especially the most used ones, present some damage and stop working.

As buttons need a proper wire connection with the remote control’s chipset, a disruption, or a worn-out connection might cause it not to work anymore. Should that be the case, make sure to contact TiVo’s customer service and have a technician check it for you.

Or else, in the event you already have a technician you trust, let him give it a look at the remote-control’s inner components. Finally, should the issue be with the button, there is not much you can do but replace the remote.

Just make sure to get a new remote from an official TiVo store, so the chances the same issue happens again are considerably lower.

On a final note, should you find out about any other easy fixes for the volume button issue with TiVo remote control, let us know in the comment section as it may help other readers.