Verizon has become the ultimate choice for people who need voice calls and text messages due to its reputation as the best cellular network carrier out there. In the same vein, they have designed the special message app, known as Messages+.

However, some Verizon users receive text messages from the 588 area code but don’t know what it means. In this article, we will share details about this and try to clear up any confusion!

Sometimes people think the text message is being received in Mexico due to the 588 area code but this is not true. So, if someone is not using the Message+ app on the Verizon network and you add them to group texts, Verizon will assign this code to them.

On the other hand, some people receive the message waiting in the text, along with a Verizon link name. These users are unable to get into group chats after receiving text messages from the 588 code. When this happens,  there are certain steps you can follow to fix the issue:

If you are unable to use the group messages after receiving messages from the 588 code, the first step should be to restore the message. If you don’t know how to restore messages, we have added the steps to follow in the section below;

What If It’s Not By Verizon? 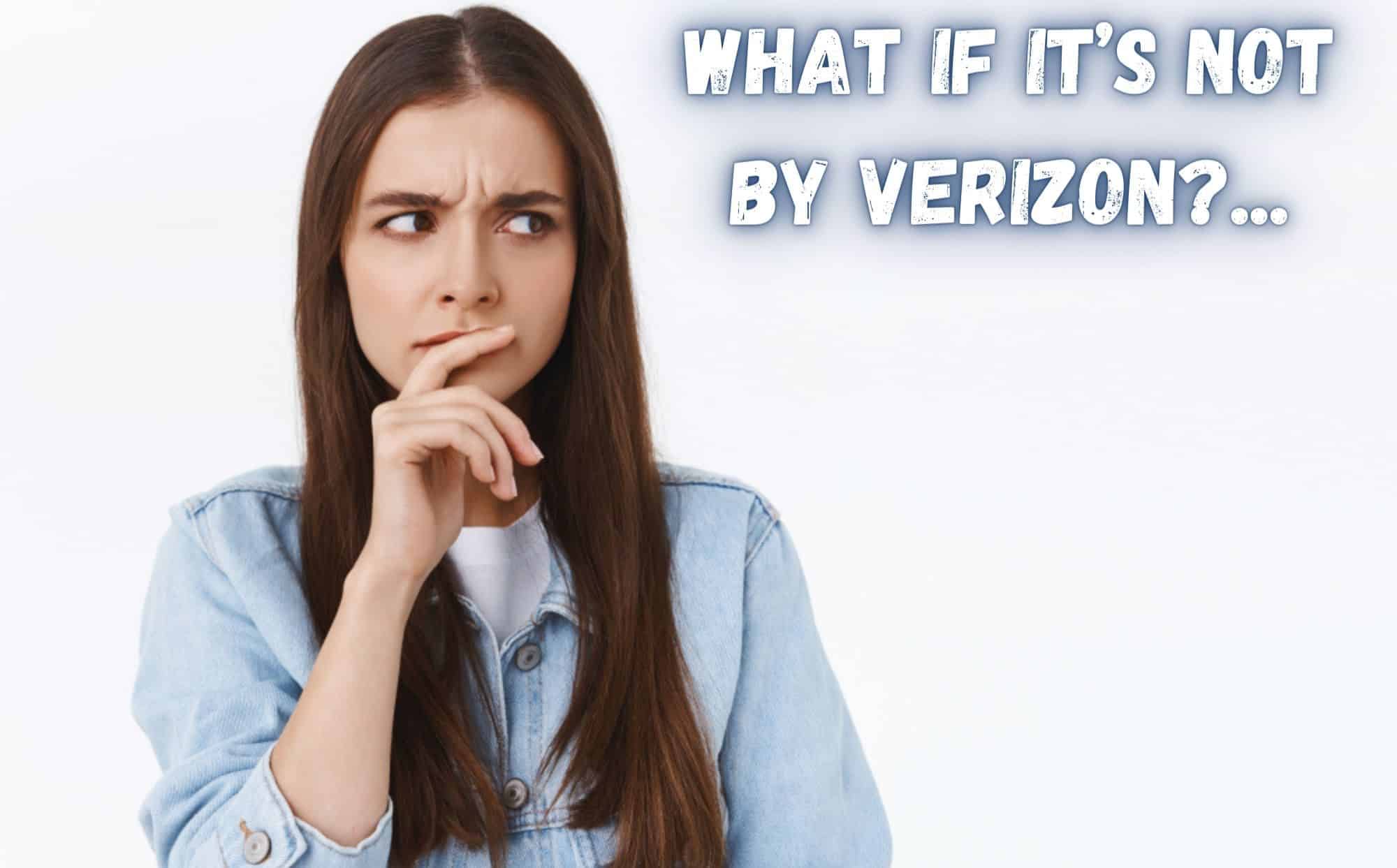 Okay, so this is a hot topic because some Verizon users are concerned that the 588 code has not been assigned by Verizon. If you receive text messages with the 588 code and don’t know who it is be safe. If you think it is a scam, we suggest removing the number from the group. In addition, you can create a new group and see if the number is added again.

Lastly, we suggest that you don’t text back or call back such numbers because they might be a scam. Even if it is Verizon’s way of identifying the person not using the Message+ app, it’s better to stay on the safe side! 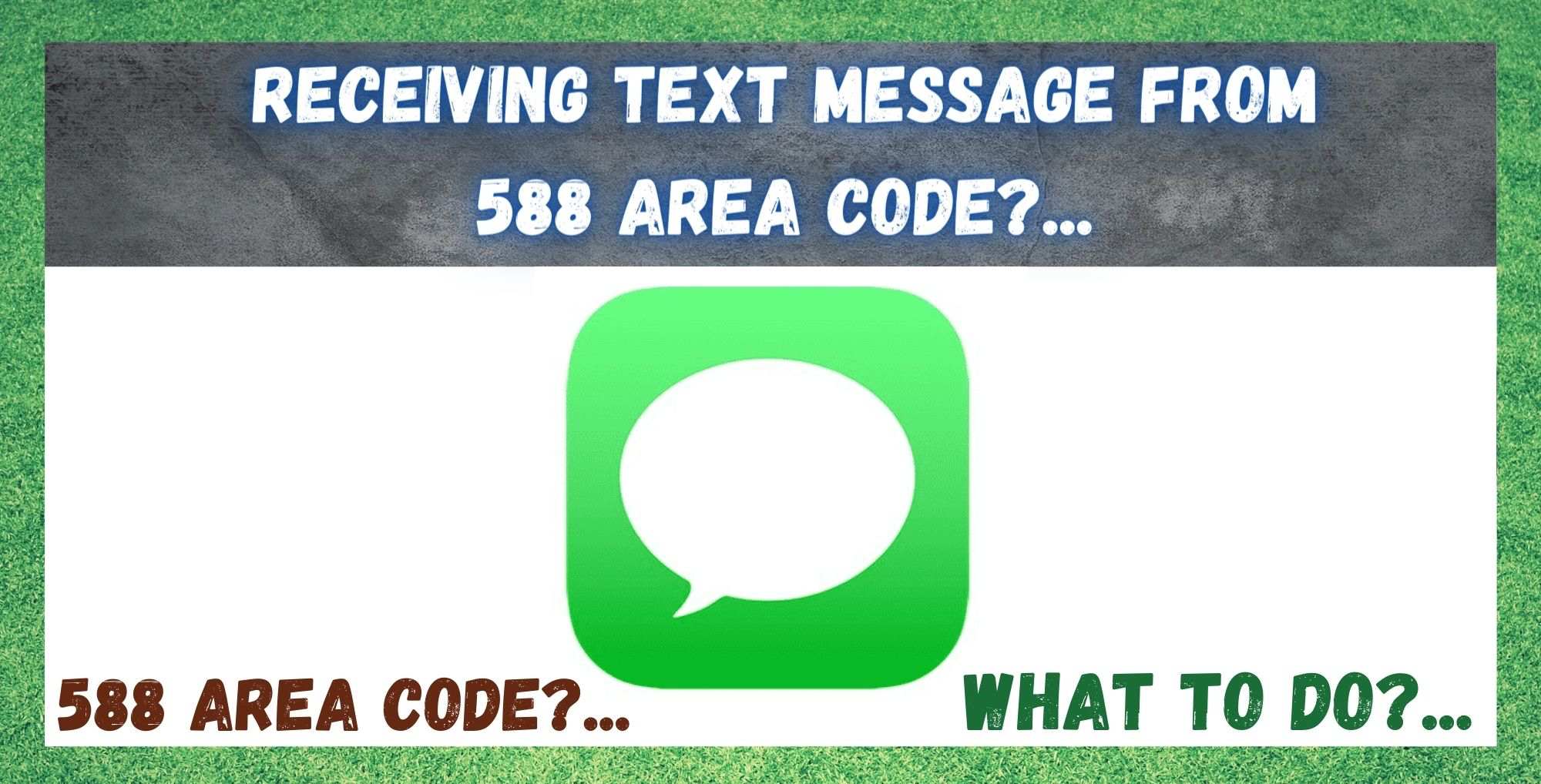