As we all know by this point, Spectrum have managed to secure a huge share of the US market, with their customers generally reporting good things about their experiences. For us, these sorts of things don’t happen by accident.

To make it to the top in this dog-eat-dog industry, you need to offer something either better or cheaper than your competition. In Spectrum’s case, we believe that they offer the best and most reliable service out there, with issues few and far between. 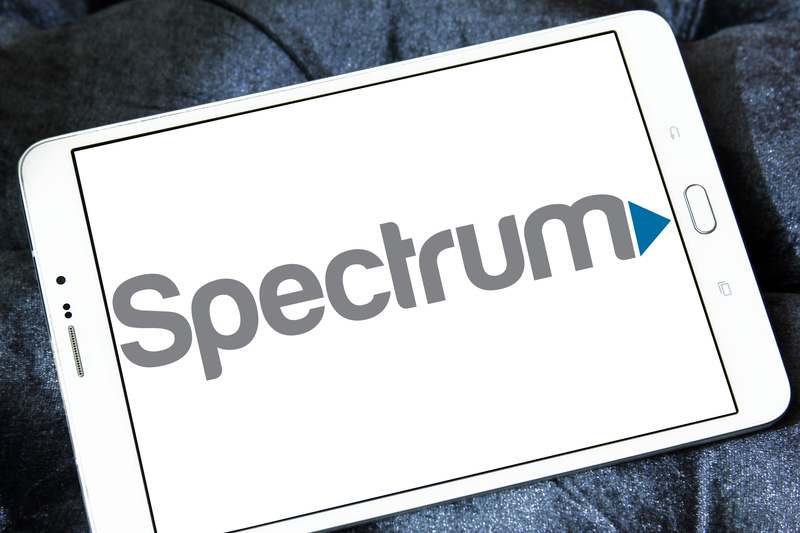 However, we do realise that you wouldn’t exactly be here reading this if everything was working as it should be. Not to worry, this issue, like many others that Spectrum customers come across, is generally really easy to fix. We’re here to show you how that’s done.

The most occurring errors are 105 and IUC-9000. These errors interrupt customers’ TV streaming and bother them a lot.

What is the Spectrum IUC-9000 Error Code? 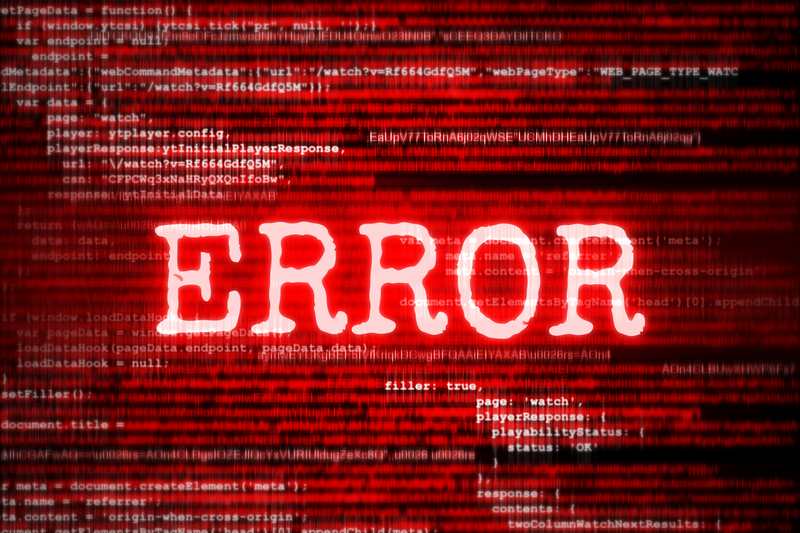 One of our favourite things about diagnosing issues with Spectrum equipment is that every single error has a corresponding code. That means that, whenever we get a notice to write a troubleshooting guide on their gear, we don’t have to second guess what’s happening.

Of all the codes you can get, the IUC-9000 (along with the 105 error, which we won’t deal with today) one is perhaps the most common.

The first thing that this error code will tell us is that it relates specifically to the Spectrum TV app being run on an iOS system. In quite a few cases, we can actually fix this problem within the course of a single paragraph. So, let’s give that a try before we get into the real troubleshooting element of things.

After all, sometimes the solution is far simpler than you might expect. The IUC-9000 error code can sometimes just mean that the service is only temporarily unavailable. So, try waiting for a few minutes and then just restart the app and try again.

Did that work? If so, excellent. If not, let’s try to find a workaround for the problem. 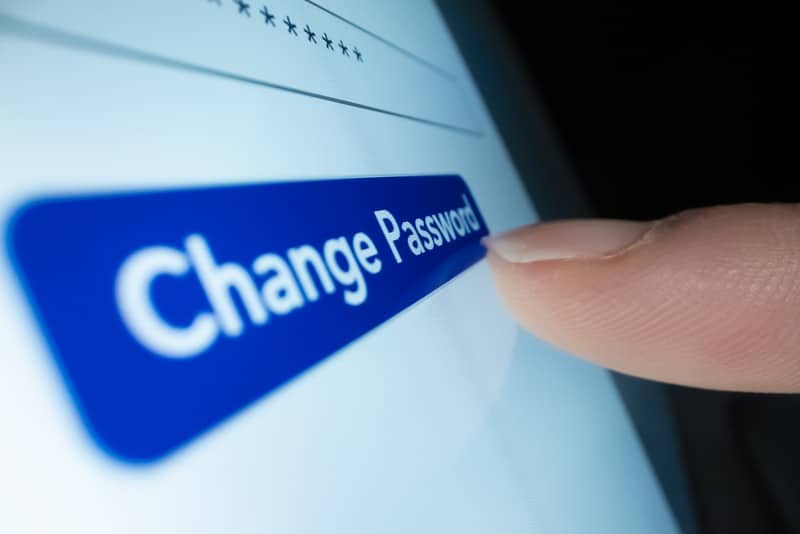 The IUC-9000 error code essentially means that there has been an issue with the authentication process. This good news as it means that you can trick your way through it by simply changing up your password.

The logic behind doing this is that it will refresh the system, allowing a new approach to getting into the app.

Better yet, it will also force the system into updating itself, thus reconfiguring itself and clearing out any forms of bugs that may have been causing the problem in the first place.

This should be enough to clear up the issue for most of you. In fact, for most commentors on the boards and forums, this seems to be the easiest way past the IUC-9000 error code. It is also recommended by Spectrum themselves, too! 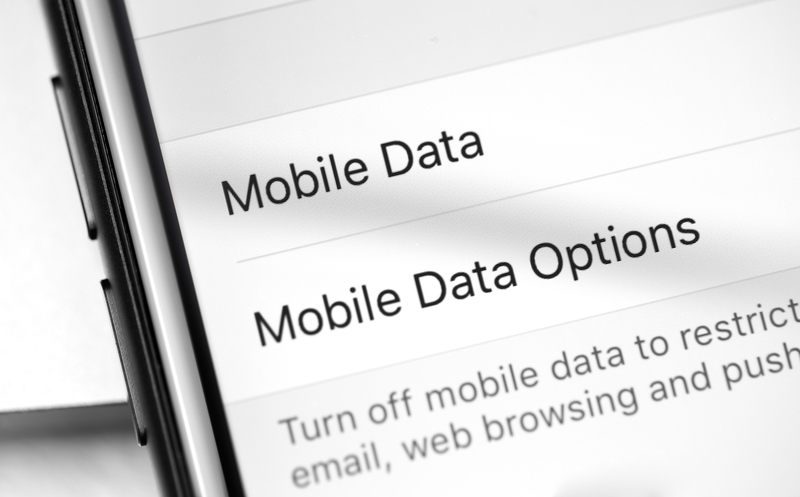 To our minds, the next easiest way to trick your way beyond the IUC-9000 error code is to change up the source of internet that you are using. So, instead of your home network, try using your hotspot or mobile data for a little while. That being said, there is a cautionary tale to tell here.

You should always keep an eye on how much data your plan has vs how much this technique will use up. You wouldn’t want to get caught out by a nasty bill. In any case, this step is only designed to be a temporary solution.

In most cases, this technique will also stop working for you after a few days. It can be useful to get you out of a tight spot though.

At this point, it doesn’t look like tricking the system is going to do the job for you this time. However, we would keep the above steps in mind for the next time you encounter an issue such as this. For now, we are going to try a different approach that assumes the issue was with the device you are using.

If one of these devices goes a long time without a reset, they essentially just get tired. Temporary files load their systems and weigh down their ability to perform. So, to rule that possibility out, all we ware going to suggest here is a simple restart.

On a semi-related note, quite a few have noted that the issue seemed to have been caused by the version of the app they had downloaded. Luckily, there is also a really easy way to make sure this isn’t the cause of the issue either. Basically, all you need to do is uninstall the app and ten reinstall it again.

Unfortunately, we are out of fixes that can be done from your end. At this point, we have to admit that it looks like there is a larger issue at play. Though rare, these kinds of things do happen – even with recognised and high-quality apps such as this one.

So, the only real thing to do here is to get the professionals involved. At the very least, we would suggest making them aware that there is a persistent problem here. The reasoning for this is that, the more people who get in touch to report an issue, the quicker it is likely to get fixed.

On a note that will better relate to your experience of calling customer support, here is how it will most likely proceed. On telling the representative what the problem is, you will then probably be asked to plug out and then plug back in the Spectrum device so that it can refresh its system. 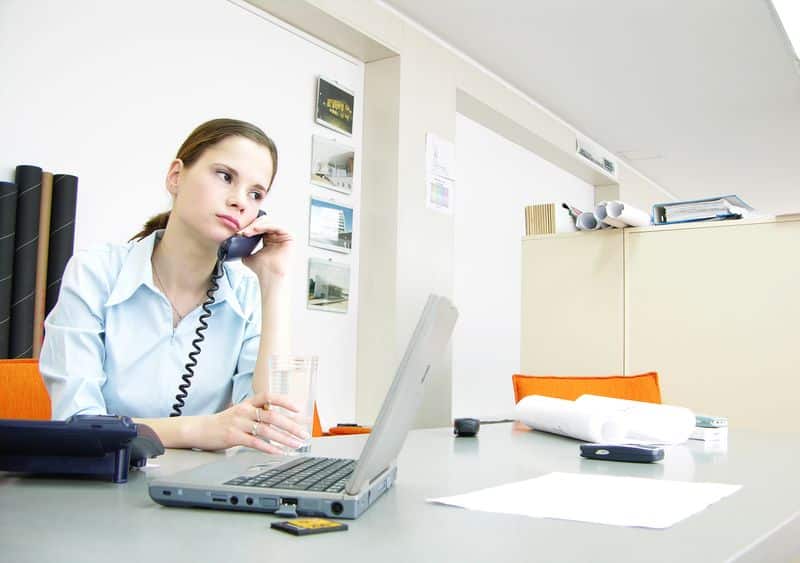 Just go along with it as there is wisdom to it. A power cycle can often kick out any bugs and glitches that will have been causing the error code, just by itself.

Should the Spectrum IUC-9000 error code still appear, they will then be able to troubleshoot any issues on their end and get you back up and running again promptly. And that’s it. With all of these steps, the problem will be resolved. 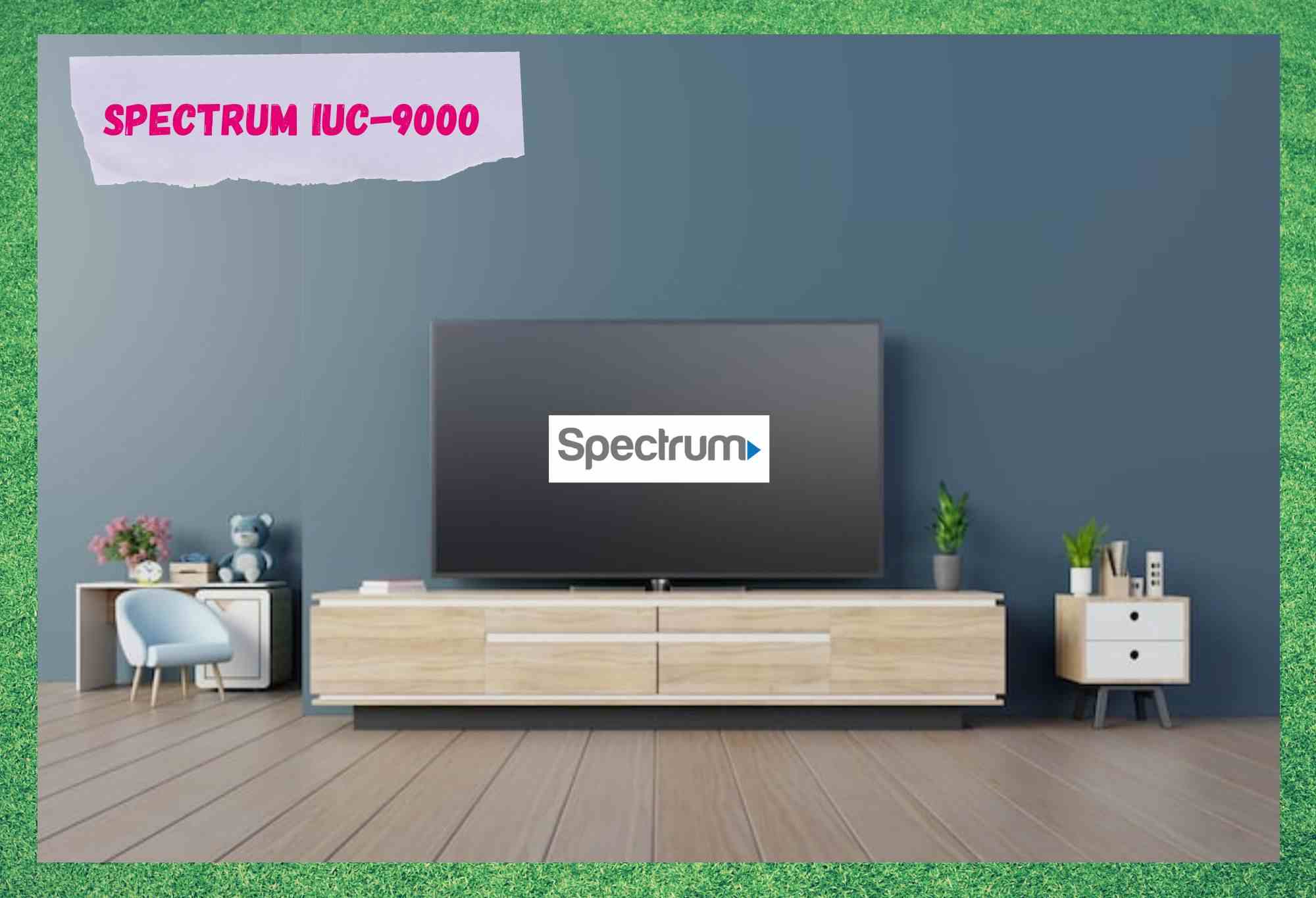