Spectrum is a household name and quite well-regarded for their reliability and reasonably high quality of service.

They also have managed to gain quite a lot of their popularity de to the fact that they wrap up a lot of different household needs into one convenient package: internet, phone, and cable. Better yet, they also decided to make an app to make the whole thing easier for their customers too.

That being said, the app has been encountering some issues as of late, as has the service as a whole. In particular, we have seen that a lot of you are getting the reference code ACF-9000 flashing up on your screen. 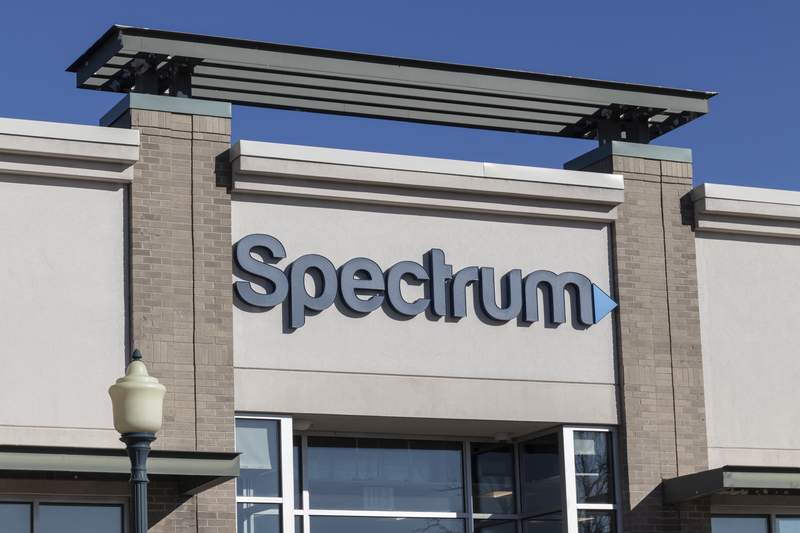 Though this issue may seem to be a pretty bad one, seeing as it has disturbed your service entirely, it is rarely all that bad that it can’t be fixed with a few easy tips and tricks. The useful thing about Spectrum’s system of codes is that they will tell you exactly what is up with up with your equipment.

The good news about the ACF-9000 error code is that it rarely means that there is something wrong with your hardware. Instead, it is much more likely to be that Spectrum’s services are currently unavailable or that there is an outage.

When this happens, it is generally because they are running some routine maintenance.

That being said, there is always the hance that the issue is just a minor glitch with your equipment. So, today, we are going to run you through some tips and tricks that can help you get your services up and running again. Let’s get stuck into it. 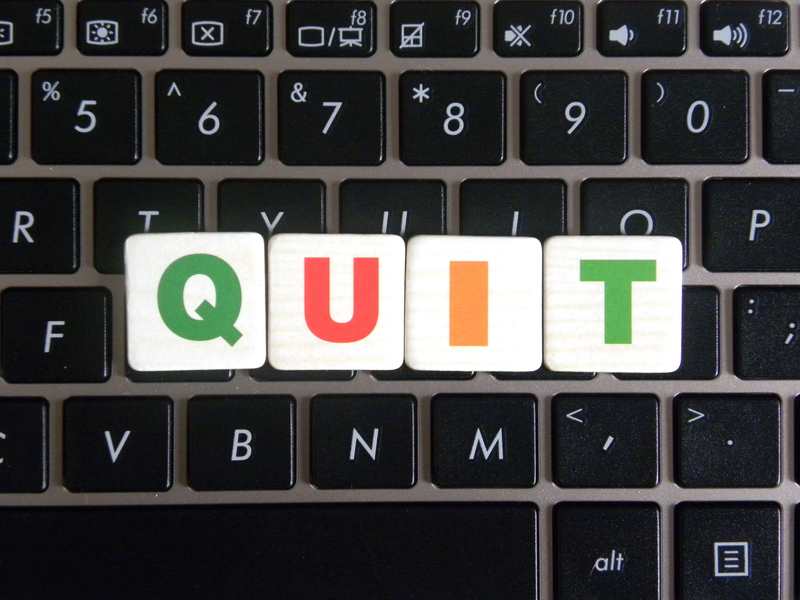 As we always do with these guides, we will start off with the simplest of fixes first. That way, we won’t accidentally waste any time on the more complex. When apps such as these begin to give trouble and appear to malfunction, the first thing we would aways suggest is to try and force quit the app.

Also, for many Spectrum customers that have gotten through this problem before, they have reported that this was all it took to fix it.

If you haven’t had to force quit the Spectrum app before, the process isn’t all that complicated. We will run through the process below.

Essentially, all that this fix does is clear out any minor bugs or glitches that may have started getting on top of the app and messing with its performance. Even if it doesn’t work this time, it is worth keeping in your pocket for any time in future when issues such as these crop up. 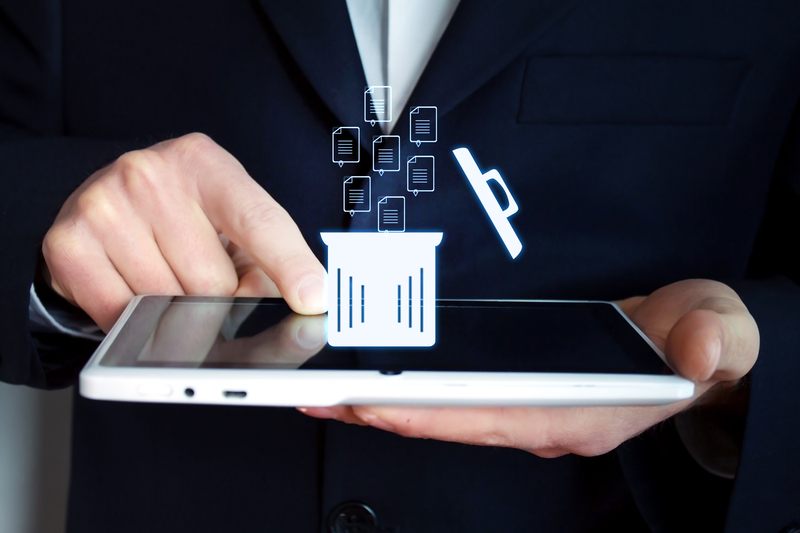 This step is going to work on the same principal as the last, but just ups the ante a little bit. So, if the app is still giving you hassle, we are just going to nuke it from orbit and erase it from your system entirely.

Naturally, we are then going to install a fresh version of it, thus hopefully making sure the problem is gone. So, if the issue was with the app, this is what will solve it. If you are unsure of how to do this, we have lined out the procedure for you below. 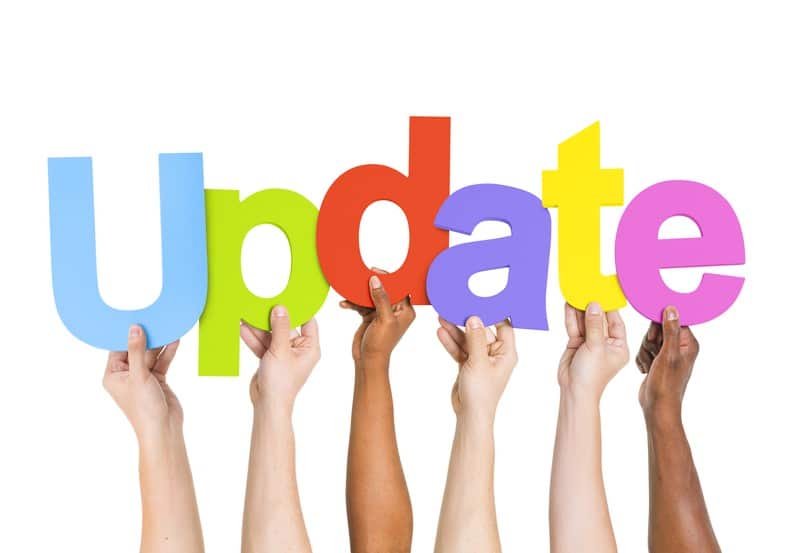 If you are not familiar with the concept of firmware, it is all of the code and such responsible for the smooth running of your various devices.

For pretty much every tech object out there, the manufacturer will release new versions of the firmware to help your system cope with any other developments in the world that their systems will have to run in conjunction with.

Seeing as this world moves pretty quickly, firmware updates can come out several times a year. In general, these will be updated and installed automatically by your TV, phone, whatever else.

If your TV has missed an update here and there, what can happen is that the performance can begin to suffer pretty badly – sometimes even getting to the point where it doesn’t work at all anymore. 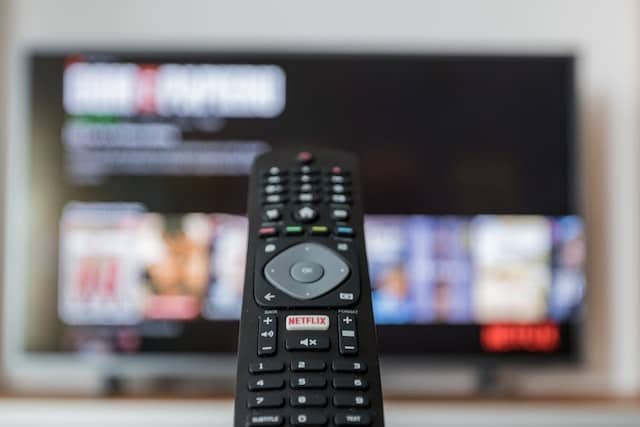 So, to combat this, the first thing that we would recommend doing is going and checking for firmware updates for the TV. Then, seeing as how your smartphone is also vital to how all of this works, we would also recommend checking if there are any outstanding updates there too.

Basically, make sure that absolutely everything is updated to its most recent version and then everything should work fine again. 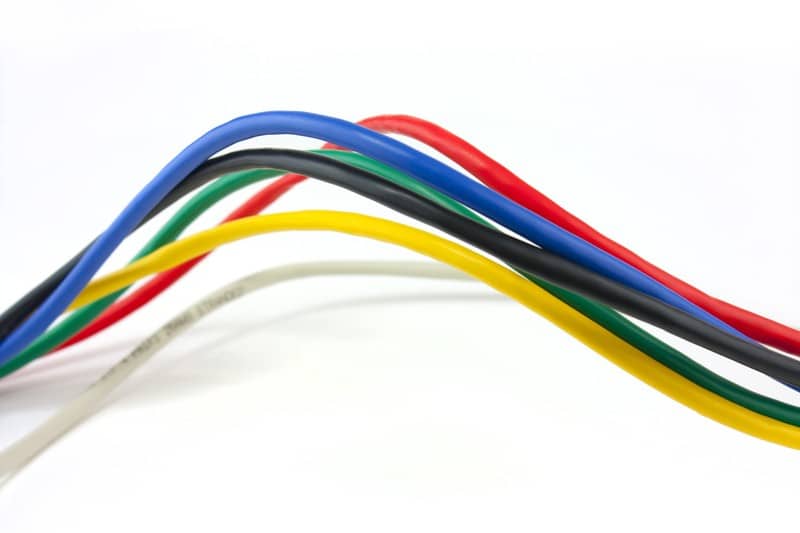 One more thing that can cause the ACF-9000 error code on Spectrum is just that your internet may not currently be performing well enough to run it. Luckily, there are several things you can do about it.

The first of these is to just give your router a quick restart. AA restart is highly effective at clearing out any minor bugs, so always worth a shot.

The next thing we would recommend here is to make sure that all of the cables you are using are in good condition. There is no real trick to this. Basically, you just need to check along the length of each one to make sure there are no obvious signs of damage.

What you should be looking for is any signs of fraying or exposed innards. If you notice anything like that, simply replace the offending item. We would not suggest repairing it as these fixes rarely last all that long and replacements are cheap.

Other things that can be done to speed up your internet are switching from the 2.4GHz to the 5GHz bad, and vice versa until you get the desired results.

It is also worth checking that the router isn’t simply to far away from your TV to give it the signal it needs and that there is also nothing blocking the signal getting to where it needs to go.

Should nothing above do the trick for you, this would indicate that the issue is more than likely to be an issue on Spectrum’s end. As we mentioned above, the ACF-9000 error code quite often relates to a service outage, which will normally just be the result of some routine maintenance.

However, the strange thing here is that they will normally inform their customers when these sorts of things are going to happen.

Seeing as they normally send out an email, we would check to make sure you haven’t received a message to that effect. If not, all that really remains is to get in touch with customer service at Spectrum to make them aware of the issue. 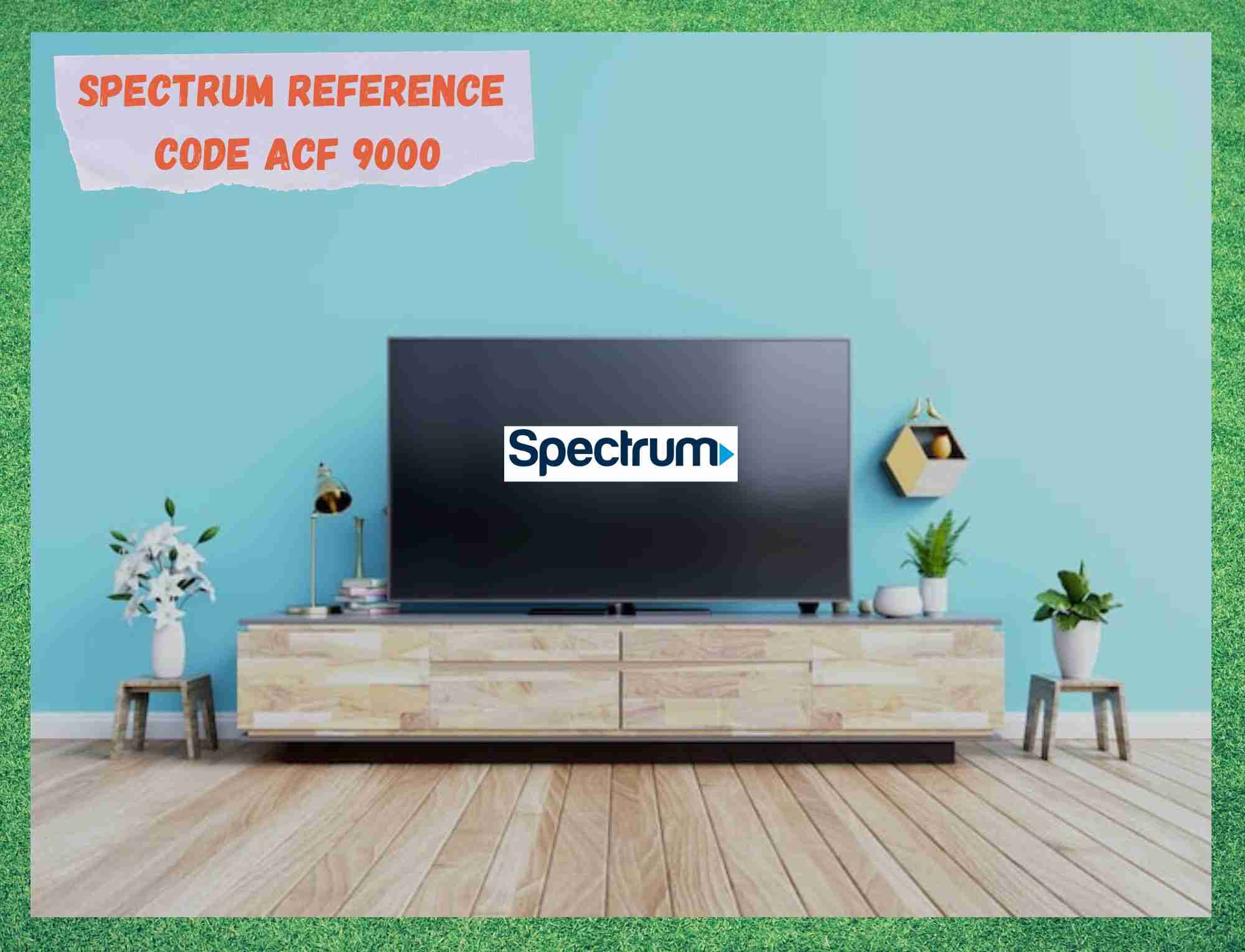