There are few things more annoying than paying for a high speed internet connection, only to receive just a portion of what you are paying for. However, one thing that may surprise you is that quite often, this isn’t actually the fault of your internet service provider.

Instead, the cause of the issue is normally that your router is letting the team down. However, the good news is that there are quite a few things you can do to remedy this and bump up your speeds dramatically.

How Your Router Should Work?.. Why Not Getting Full Internet Speed Through Router?.. 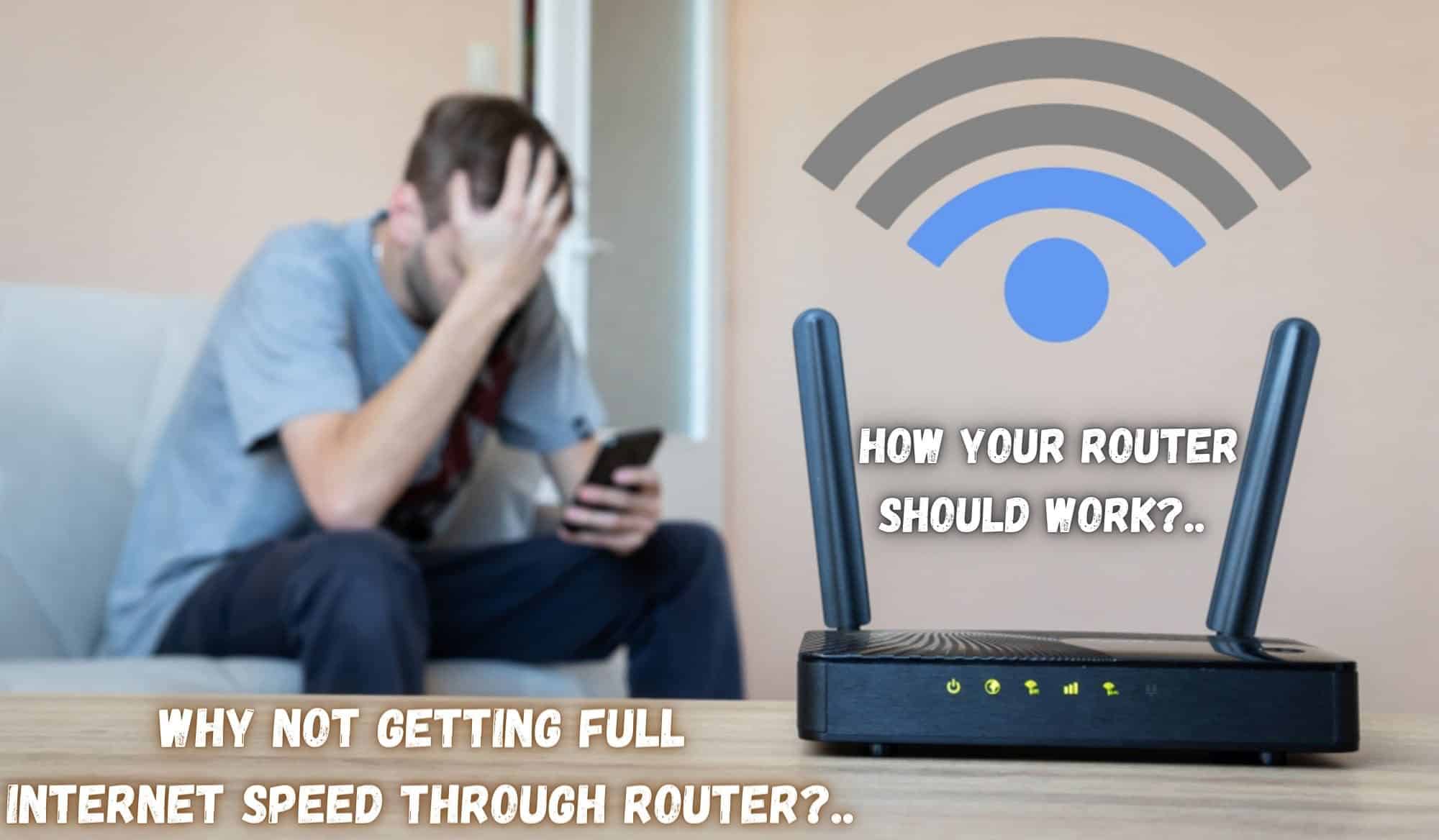 Essentially, the way your router is designed to work is that it should act as an aid, enabling solid lines of communication between your internet supplier and all of the various devices that you wish to connect to it.

Effectively, it gets its name due to the fat that it ‘routes’ traffic from the internet supply to all internet enabled devices that you allow to connect to it.

It also connects to various networks and directs traffic between them. Compared to more antiquated connection types, it is supposed to allow you to have faster internet on multiple devices rather than having only one device connected like we did in the years gone by.

That being said, the router is not the only device in the line that should be considered vital to the whole process. The modem is also a necessity. After all, without it, the network just can’t work. Used in unison with the modem, the router acts as the Wireless Access Point for the whole network.

So, whatever internet service provider you have chosen to do business with, they will no doubt have supplied you with a router of some sort. They will also have given you a modem too, to connect to your router. Now, there are two different varieties of routers out there.

You will either have a wired or a wireless one. Whichever one they have given you, the purpose of this is to pump out high speed internet into your home or business. But, these things being as temperamental as they are, they don’t always work as well as you may want them to.

Is my Router a Bad Model? 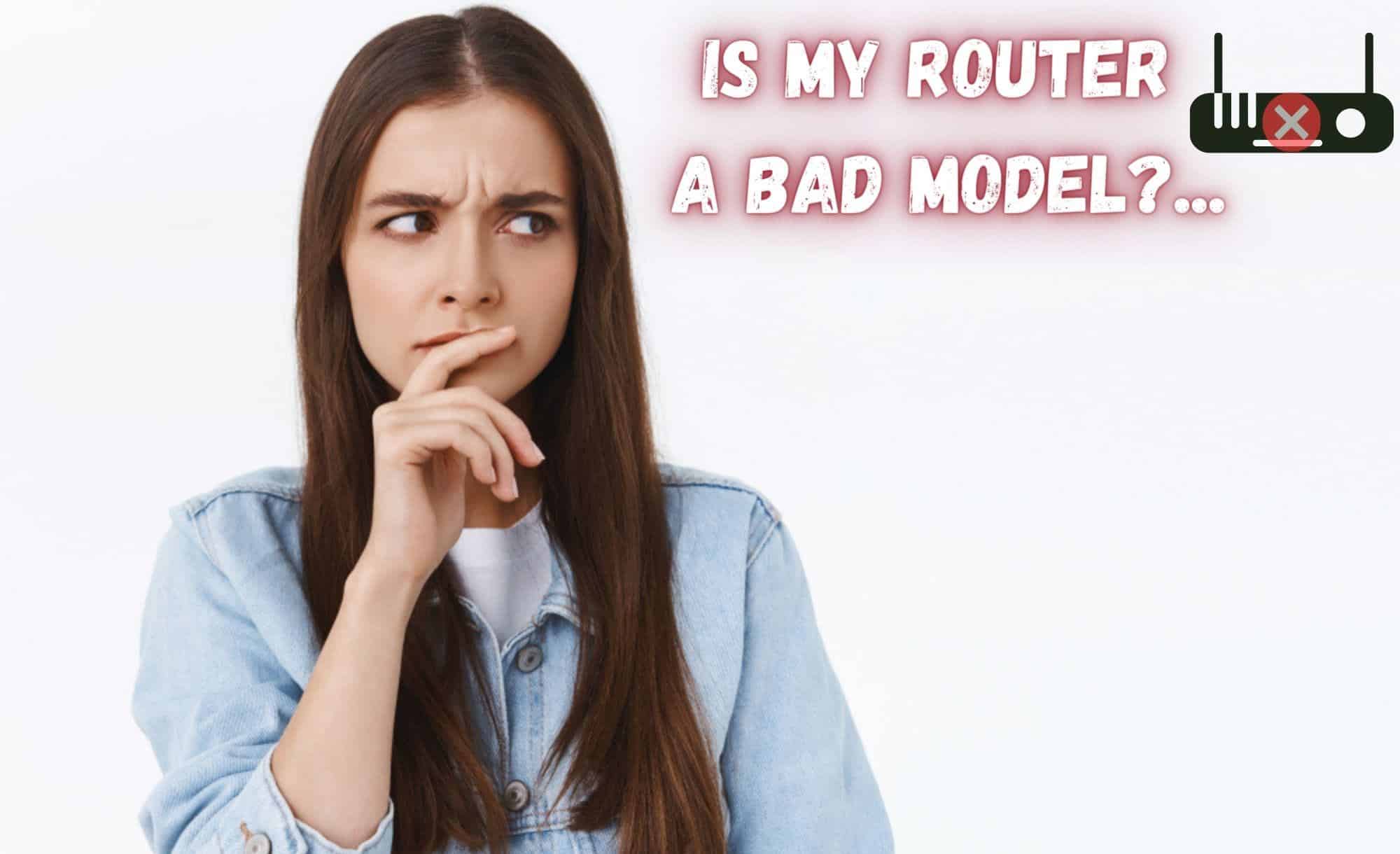 When checking this out, we would suggest that you Google the brand and model number and then check the Wi-Fi coverage, performance, controls, and security that your particular model provides. Then, have a look at the user reviews of said device to assess whether it is up to the task that it was intended to do.

After all, if you are getting a level of bandwidth from your internet service provider that your router can’t manage, you will only be able to get the speed that the router is able for. The rest of the speed and performance that you were meant to be getting will just go to waste.

How to Get the Best Speeds Possible through your Router 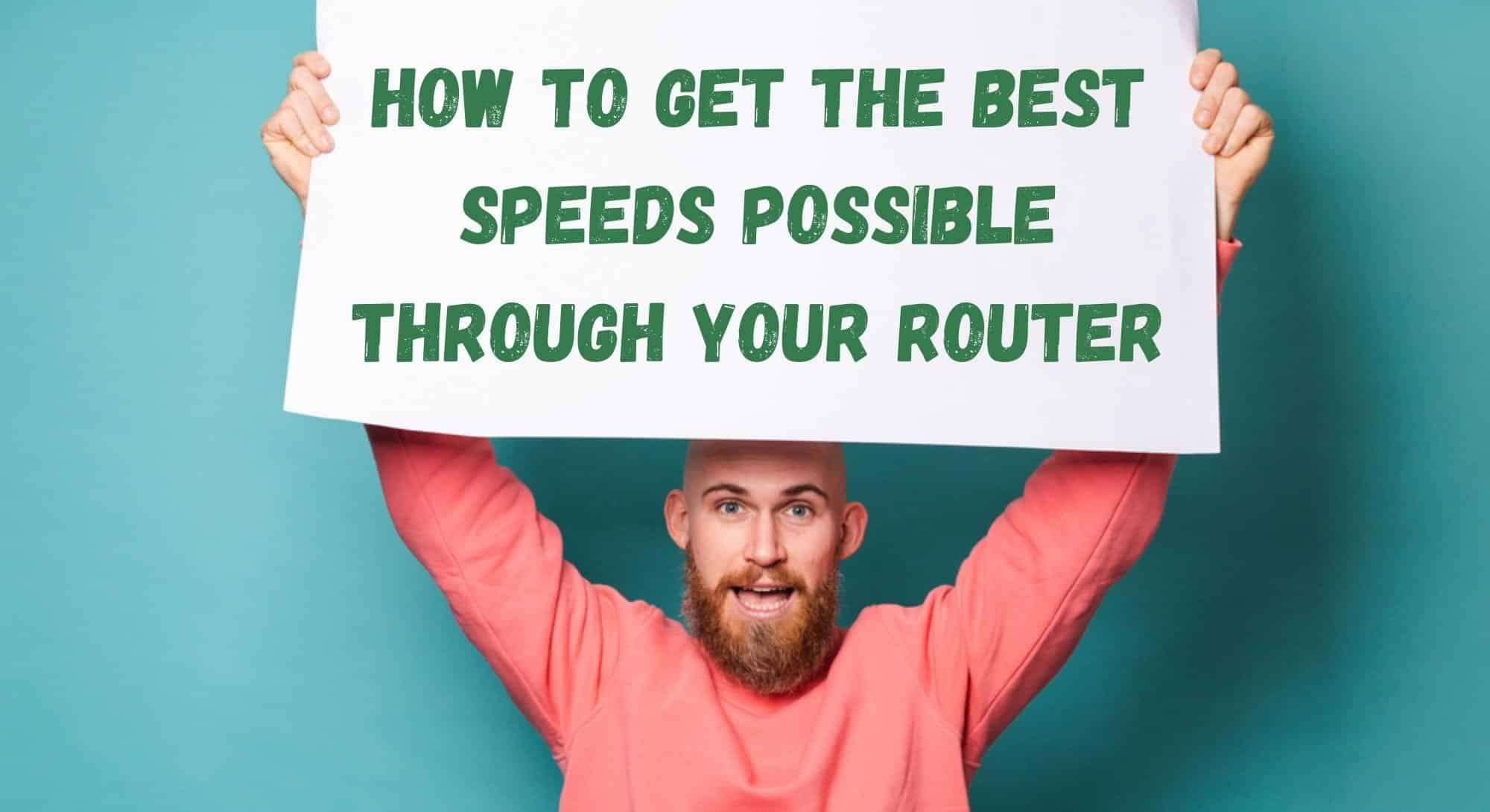 Following on from what we were saying earlier about cheap and ineffective routers, the first thing that you should check is that your router is at least a relatively modern one. Internet speeds have come along in leaps and bounds in recent years, so much co that outdated routers just can’t keep up.

If it turns out that you are using a relatively old one, your speeds definitely won’t be up to scratch. In addition to the increased speeds facilitated by newer routers, they also allow for a better level of connectivity throughout.

For this reason, routers tend to become totally obsolete after a few years. So, as a result of that, all good internet service providers will offer hardware that can actually keep up with this.

In the last few years, it has also become increasingly more common that routers will support the 5GHz frequency, and some will even offer the more traditional 2.4GHz bandwidth at the same time. These routers, we know as dual-band types, and these days, pretty much everyone should have one.

There are quite a few benefits to insisting that you get one of these routers from your internet service provider. For starters, they offer a whole new level of stability that single-band ones just can’t.

In addition to that, with most Bluetooth devices operating at the 2.4GHz bandwidth, having a device that can operate at 5GHz means that your signal is far less likely to be interfered with along the way to your devices.

To add to that, they also offer twice the bandwidth of an older router – excellent for when you want to have a lot of devices connected to your internet. However, it is also possible that you could have one of these and still be experiencing the same problems. So, what do we do about this?

Before getting onto your service provider, the first course of action should always be to perform an internet speed test. To do this, all you need to do is check out Ookla.com. Their site will give you a free and accurate assessment of how fast or slow your connection is at any given time.

Then, compare the results of this tests against what your service provider claimed that you would be getting.

Naturally, if you are not receiving the speeds you were promised, you won’t be able to do most of the things you would like to. There are a few factors that can cause this. There could be some wireless interference, or perhaps just some overloading.

In either case, we will need to troubleshoot the problem in order to narrow down the cause a little. That way, we might actually be able to get it fixed. So, before giving up on it, try the steps below:

Other things to check for

Is all of this Normal?

These routers will switch between channels, searching for the one that is least busy and can give a stronger signal. But, there can be difficulties that arise here. It really just depends on how many wireless networks there are in your vicinity.

If you are in a busy area, this constant switching and searching can mean that not just you, but everyone around you is getting a slow connection speed.

So, if you are in a large apartment building, this could explain the whole problem. If this your situation, we would recommend that you set up an automated daily restart for your router to constantly refresh it.

However, if this doesn’t work, there is still something that you can do. It may well prove worthwhile to invest in a signal booster to enable you to harness more speed. Apart from that, the only other way around it is to make sure that you have the best and most up to date router possible.

So, all of the problems you are experiencing are totally normal. In fact, it is pretty rare that anyone ever gets the speeds they were promised. If nothing above works, the only thing to do is to get in touch with your internet service provider. 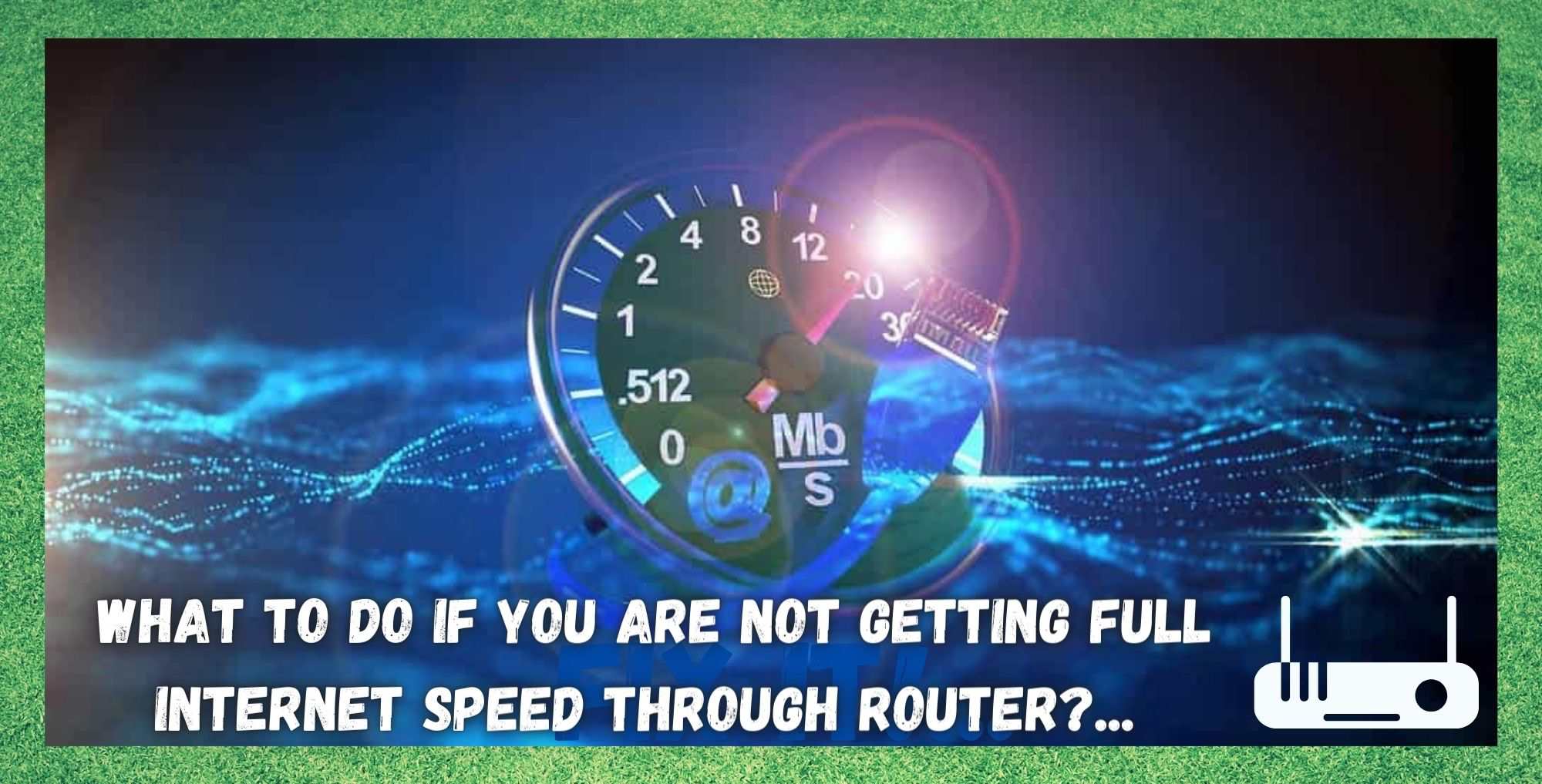