Though we normally deal with issues that relate to bugs and glitches in your smart devices and internet gear, we occasionally get a question that comes straight out of left field. Naturally, if there are quite a few of you asking this question, we feel obliged to respond and clarify the matter.

So, what you are about to read definitely falls into that last category. To us, there is also an ethical minefield here that needs to be navigated through very carefully and with some tact.

To that effect, we have to say that we by no means condone the idea of enabling others to effectively conduct espionage on each other. Instead, we are merely here to clarify what can be done, and what can’t. With that in mind, let’s just get right into it.

To answer the question in a few short words, the answer is no. It really isn’t all that possible to access your husband’s, or anyone else’s messages at the drop of a hat. And, there is a quite straightforward reason why this isn’t the case.

In nearly every country worldwide, the telecommunications industry is held to a high standard when it comes to breaches of privacy. In fact, in most cases, the only time where such an act is possible is when there are police involved and there is some sort of criminal activity involved.

Even at that, there needs to be some sort of probable cause for them to read the texts. So, though Verizon won’t just give you access to the messages of others, there are some preexisting conditions that may just allow for you to bypass all of that and do it in a way that doesn’t breach any legalities. Those conditions are as follows:

Are You on a Family Plan? Can I See My Husbands Text Messages On Verizon? 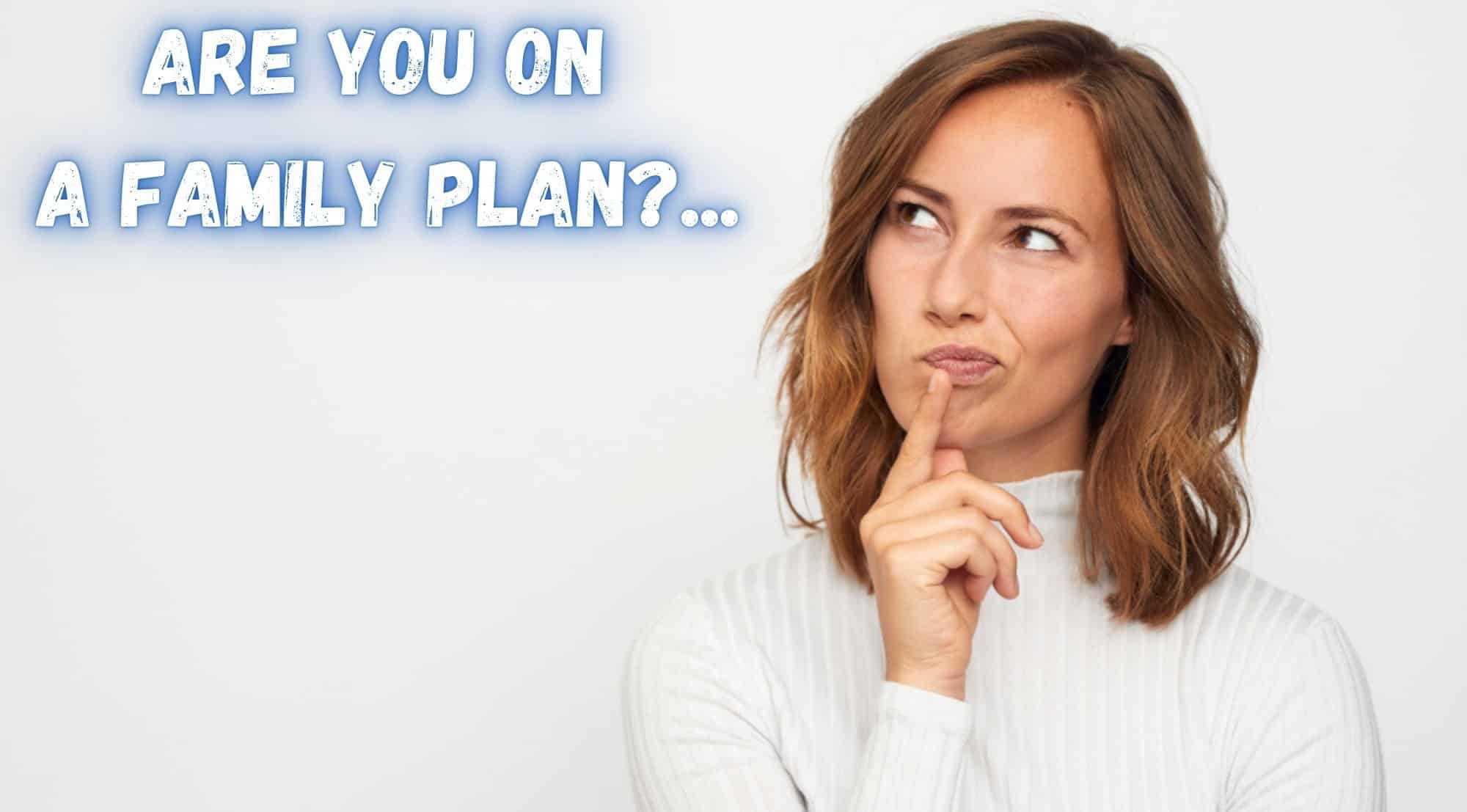 If you have been with Verizon for some time now, you are probably aware that they offer a package called the family plan. The idea behind the plan is that it should enable you to put all of your families’ phone bills into one neat and convenient space.

Therefore, you should then be able to manage your bills much better, monitor the usage, and never get surprised by a massive bill that seems to come out of nowhere. Essentially, this is what you want to be looking at if you happen to have a few preteens and teens in the household.

But, for these purposes that we are talking about today, it also allows for you to manage all of the accounts in your household with one login. So, that may be of use to you. Now, let’s get into what the benefits are:

Okay, so trying to manage the billing details on several different devices over many different networks can be an absolute headache. With this plan, all you need to do is log in, check the amount that the bill is, and then you can pay it in one click. So, if you are looking to convince the others in your household to make the switch, this info may help.

If you have a separate plan for each family member, bills can be hard to keep a track. We often find that, unless there is a unified bill and some limitations in place, some people can end up way overshooting what they would normally be comfortable paying.

In that sense, if you have every phone under one overarching billing scheme, you can regulate that and make sure that things never get too far out of hand again. Of all the family packs out there, Verizon Family seems to offer way more control in that regard.

You can keep an eye on how much data is being used, how many minutes are being used, etc.  Again, if you are looking for a solid reason to switch over and convince others to do the same, making the financial argument is likely to win them over.

Now, the part that we have being waiting for. Pay close attention to this as it directly relates to the question we keep getting asked. For us, the Admin Panel is the most useful part of the whole package deal.

Its functions stretch to allowing you to see the specific billing details of every family member if you are the owner/subscriber/admin of the account. As an extension of this, you can actually see what calls and texts are being made, as well as tracking internet usage. And, it goes even further than that.

You will also be able to see who each family member is calling, the time the call was placed, and for how long they were on the call. In terms of texts, there is also a feature that allows you to access some vague level of detail.

What we mean by that is that you will be able to monitor the volume of texts to certain numbers, get the time stamps for these texts, and the number they were sent to. You will NOT be able to read the content of the texts themselves.

However, given that there is such an emphasis on privacy in telecommunications, we are more than a little surprised that this can even be done. 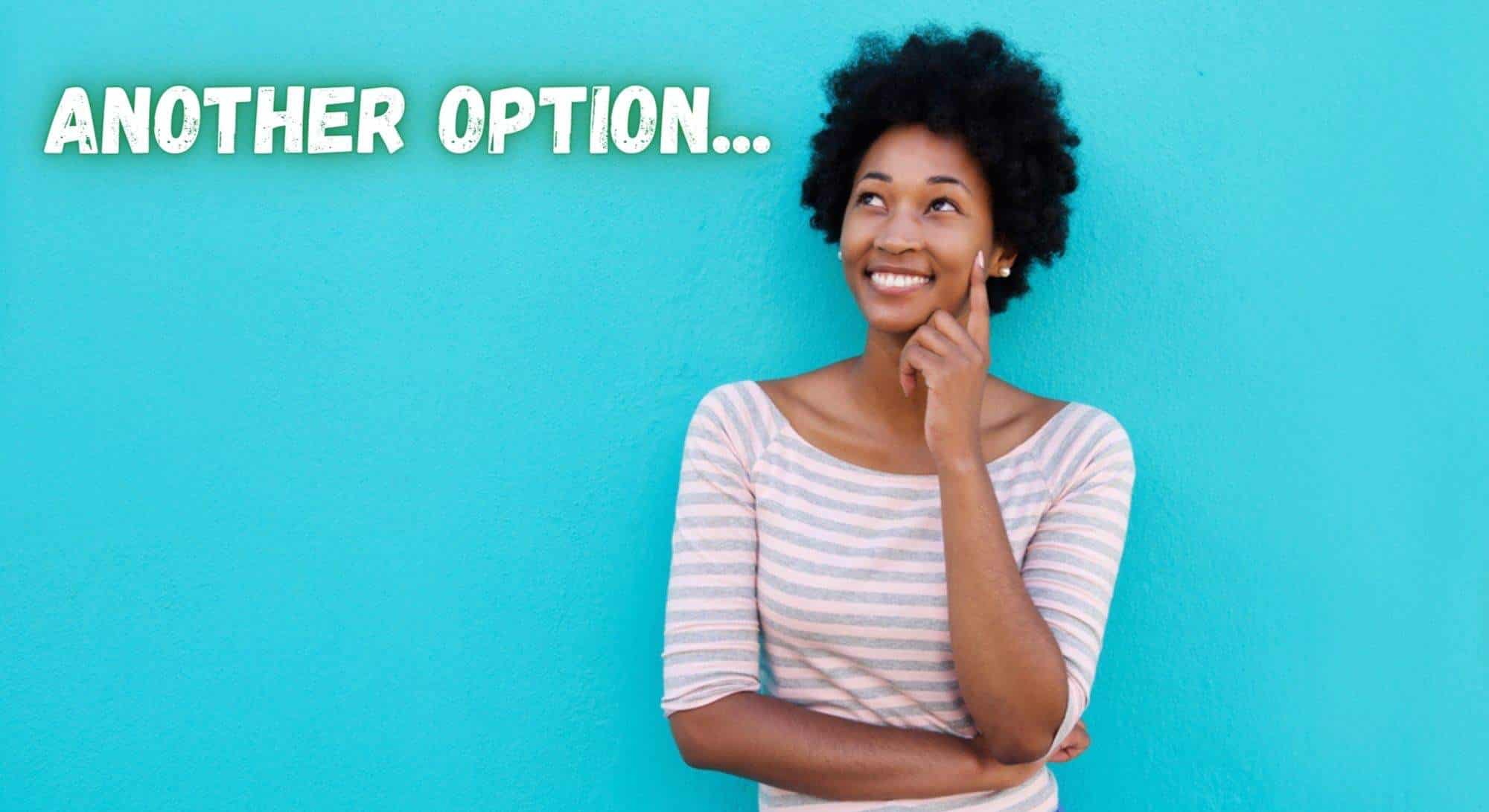 Okay, so earlier on we discussed that there ae some ethical issues at play here, and plenty of gray areas too. Though we are not here to offer counsel, it does seem to us that the easiest way around all of this is to simply ask to see the text messages. Not by asking Verizon. By asking your spouse.

This way, there may be some trust issues and awkward conversations, but surely that is a better alternative to attempting to breach cyber privacy laws and wandering into that ethical gray area. But then again, we’re just the tech guys.

Oddly enough, the section that preceded this one leads us onto another suggestion that blends espionage and honesty. How is that possible, we hear you ask? Well, it isn’t really common knowledge but there are actually quite a few Apps out there that allow people to read all of each other’s messages at any time.

The only catch here is that they both need to sign up to the service and consent to the process. The App will then work away in the background, but in a way where both parties will definitely know it is there.

Though you may not have gotten exactly what you wanted from this article, we have tried our best to put forward some more ethical solutions. We have also given you a method by which you can vaguely monitor what is happening on the phones of the people you are concerned about. Really, we have to emphasize that these laws do exist for a reason.

Nobody likes their privacy being violated. So, when we discovered just how much espionage you could do through Verizon’s Family plan, we were genuinely more than a little surprised.

We can only assume that this teeters on the edge between legality and illegality. As a parting note, however, it has to be said that Verizon are generally one of the best out there when it comes to privacy and encryption protocols. 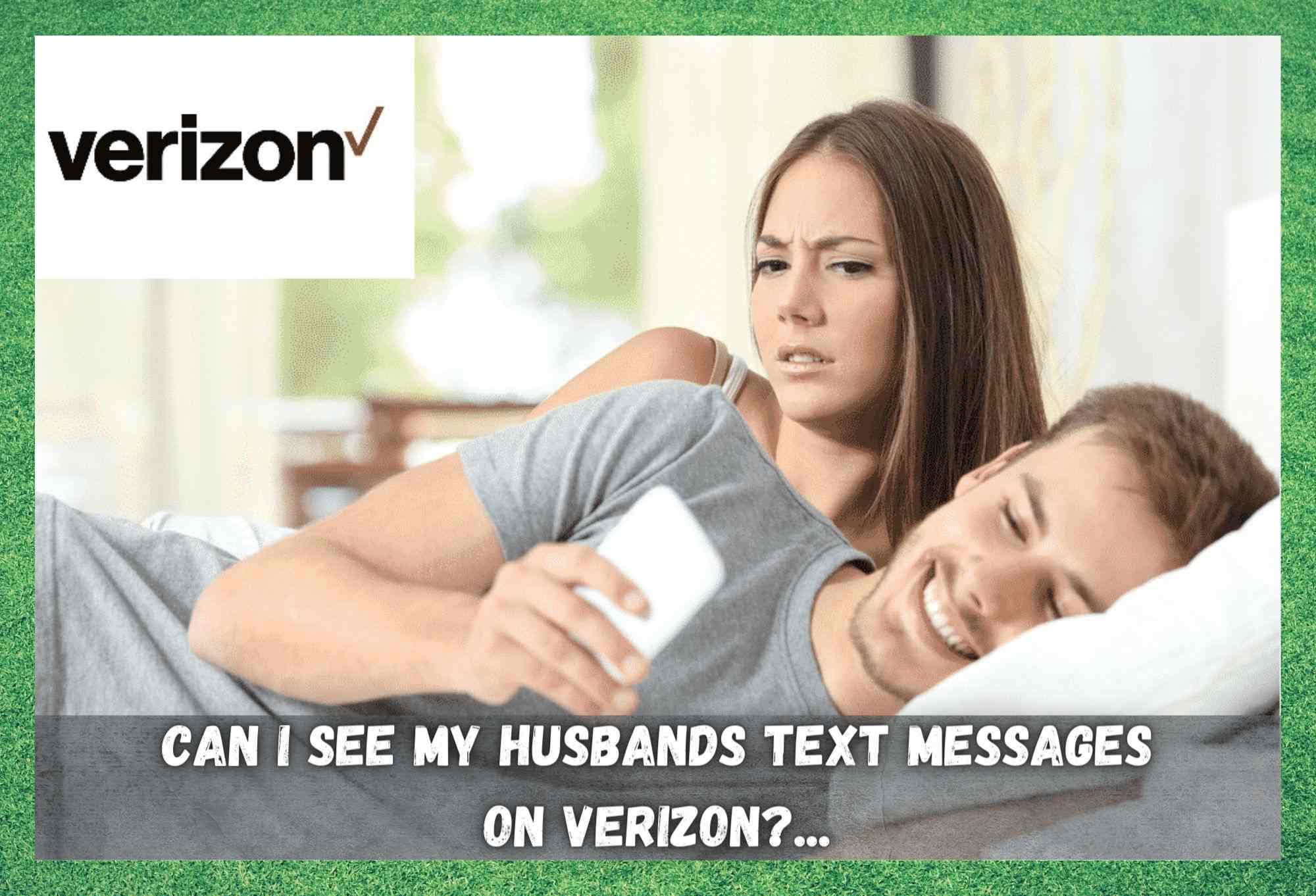 6 thoughts on “Can I See My Husbands Text Messages On Verizon?”