In fact, all cell phone signal boosters must be approved by the FCC (or Industry Canada in Canada) to ensure they are properly designed and will not malfunction, which can severely interrupt wireless networks and can even disrupt 911 and other emergency calls. They must also be properly installed.

The newest set of FCC rules regarding the use of signal boosters were established in 2014.

Before we get into the cell phone signal booster, it is important to understand why a cell phone signal can be weak. There are two primary causes of a weak cell signal. The first is simply being located too far away from a cell tower. Cell phones work on a radio frequency and if you are too far away from the tower, then the signal becomes weak and you can’t pick it up, much like going out of the range of a radio station.

The second reason a cell phone signal can be weak is if there are obstructions blocking the signal coming from the tower. Potential obstructions include:

Any one of these issues can make it difficult to get a cell phone signal, but if you have two or more occurring at the same time, then you are essentially guaranteed to not have a signal. This is where a cell phone signal booster comes in.

What is a Cell Phone Signal Booster?

Even though cell phone carriers keep building more and more cell towers, dropped calls continue to be a problem. Many places, including homes and workplaces, have a weak cell signal and it is the job of a cell phone signal booster to amplify the signal that already exists and then broadcast that signal to areas in which the signal is weak.

The signal booster has three primary components, including: 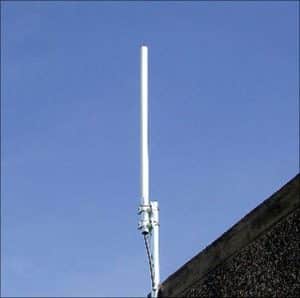 These three components are all connected via a cable. However, the cell signal booster can only work if there is a stable signal that already exists. The booster cannot create a signal on its own.

How to Choose a Cell Phone Signal Booster

The first step in choosing a cell phone signal booster is to consider your carrier. Each carrier has a different and very specific radio frequency and signal boosters tend to amplify only the signal coming from a particular carrier and a particular network, such as 2G, 3G, or 4G LTE. Once you determine which carrier’s and network’s signals you need to boost you can choose the appropriate exterior antenna and amplifier. Essentially, you will need a specific booster for the following:

In addition to the above concerns, when choosing a cell phone signal booster, you need to take the following into consideration:

Choose the type of cable carefully. An Ultra Low Loss LMR-400 cable is a better choice because it only loses 2.0 dB per 50 ft., whereas a standard R G6 coaxial cable will lose 5 dB per 50 ft.

In the end, a weak cell phone signal doesn’t have to be your reality. When you get a good quality cell phone signal booster that is meant to work with your carrier and the network they use, you will be able to enjoy a strong signal all the time and you won’t have to worry about dropped calls and interrupted downloads again. 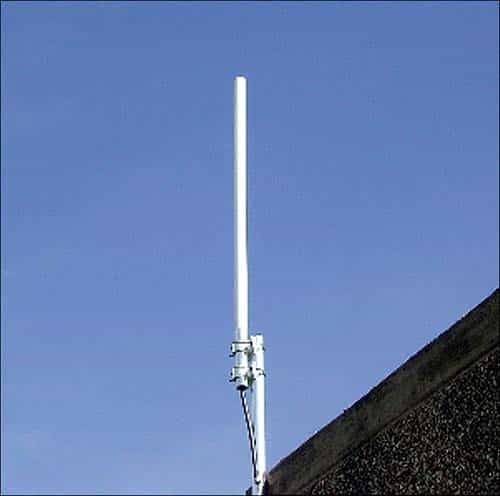