When you’re getting a new phone, you never really expect that things can go wrong. It seems natural to just put in the SIM card, power the phone up, and then simply start setting it up the way you want. The bad news is that it doesn’t always go this way, unfortunately.

On every network out there, there is always the chance that you’ll put in your SIM, only for the phone to tell you that it is somehow “invalid”. This can be particularly maddening when the SIM had been working perfectly as recently as a few minutes back.

Having noticed recently that there seems to be quite a few Tracfone customers that are having this same problem, we decided to have a closer look at the issue for you. The news is pretty good, overall.

In the vast majority of cases, the problem can be fixed with a bit of know-how – which is precisely what we’re going to help you out with here. So, without further ado, let’s get stuck right into it.

In the same vein as Straight Talk, Tracfone is yet another one of the growing number of Mobile Virtual Network Operators (or MVNO, for short) out there. These companies, though they don’t have their own towers, compensate by renting the towers of other companies to carry their signal to customers.

In this case, the companies they rent from are the telecommunications giants, AT&T, Verizon, Sprint, and T-Mobile, among several other entities. This makes things a little trickier as the user is only allowed to have one from these four companies enabled on their phone at any given time.

So, Why Am I Getting The Invalid SIM Card Issue?

The unfortunate thing about the “invalid SIM card” issue is that there are be a number of reasons that can cause you to get this error message. Coming towards the INVALID SIM CARD issue, there can be several factors behind it. Of course, it would be far better if the error message was more specific.

However, seeing as it isn’t, we will have to account for every possibility in this troubleshooting guide. One common cause of the issue is that the SIM that you have put into the phone could well be from a carrier that doesn’t support the activation policy which has been put in place by the SIM’s activation server.

In quite a few cases, the whole issue will be just that the user forgot to check whether the SIM is actually compatible with the phone they are trying to use it on. This is sure to bring up the error code you have been getting too. It’s always a good idea to check these things first, but mistakes do happen.

There still may be a decent chance of getting it to work without too much hassle as well. In either case, the problem is more likely to be caused by some sort of minor software issue rather than a dramatically bad hardware issue. So, let’s work through the steps and see can we get that SIM/phone to work!

If you don’t happen to consider yourself the most tech savvy person out there, don’t worry all that much about it. These tips and tricks are on the easier end of the scale, and we will explain them as best we can.

On top of that, we won’t be asking you to perform surgery on your equipment or do anything else that could risk damaging it. Basically, all we are going to do is make sure that your software has the best chance of working and that your phone can communicate with your network supplier. 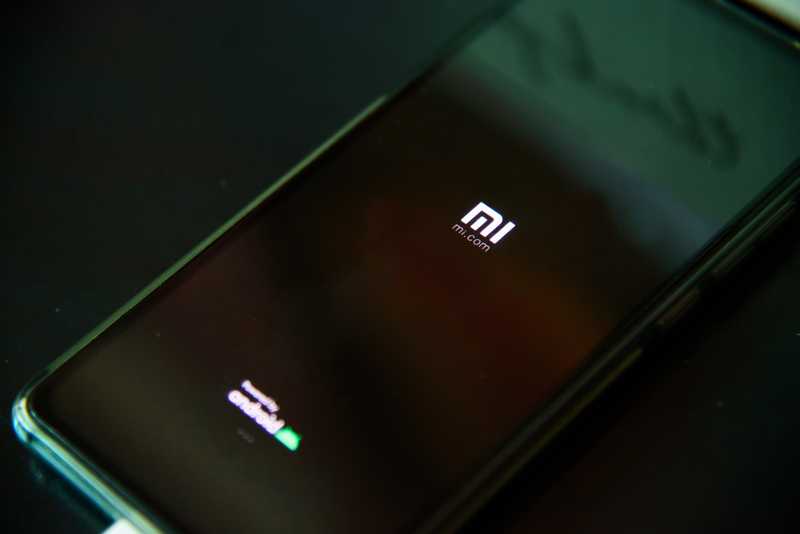 As we always do with these guides, let’s start with the simplest of solutions first. As soon as you encounter any sort of SIM or network issue, the first thing that you should be trying is a forced reboot of the phone.

Though it may sound too simple to really do anything, rebooting is a great way to clear out any minor software bugs and glitches. After that, there’s a reasonable chance that the SIM card will work. So, here’s how it’s done.

And that’s all there is to it! Now that your phone has been force rebooted, there is a good chance that the bug causing the SIM error to flash up will now be a thing of the past. 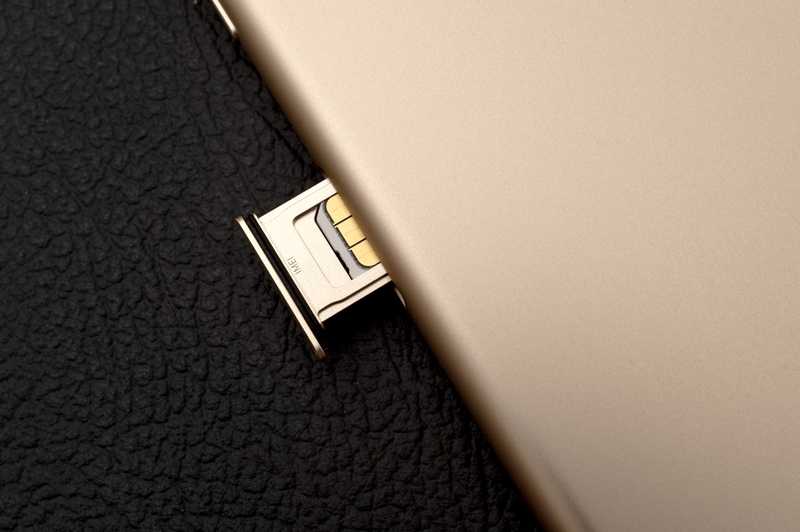 The invalid SIM card problem can simply be the result of an incorrect installation of the SIM card itself. As a result, there could be bugs hampering it from performing as it should.

So, in the same vein as the last tip, we are going to give the SIM a quick restart too. Again, it’s super simple stuff, but it works! Here’s how to get it done:

Now all that remains is to check whether everything is back up and running as it should be. If so, great. If not, it is time for the next step. 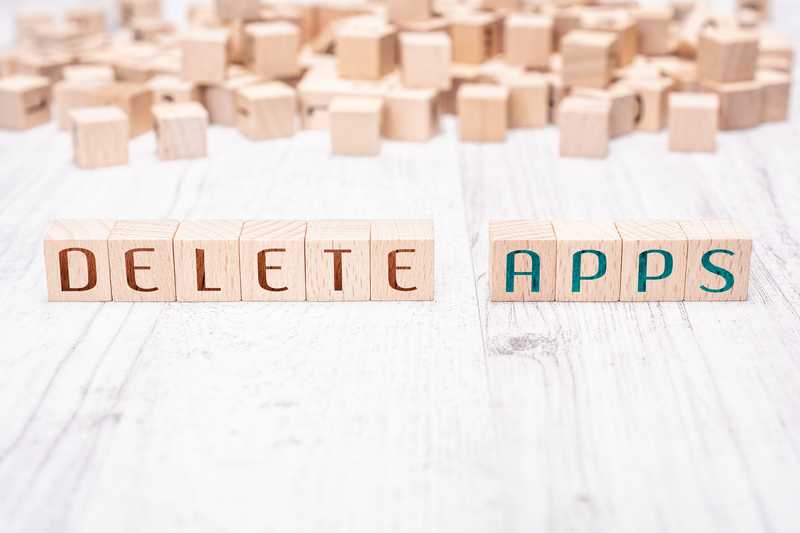 Every now and then, these types of issue will have been brought about by the download of a dodgy app somewhere down the line. For this, there isn’t much that you can do except think back to when the issue started and what apps were downloaded around that time.

If something sticks out as a potential suspect, it is best to just get rid of it for now and then try the phone again. Of course, a restart will be necessary after you have uninstalled any apps.

This last step is the last real action that you can take without a higher level of tech knowledge. So, seeing as we don’t want you to take any risks, this is where we will be wrapping it up.

There is a way to reconfigure your network settings that is actually pretty easy – you just factory reset the phone. However, this does come with a downside.

A factory reset will wipe the data from your phone, essentially returning it to you as a blank slate. It’s sort of like the same day you first bought it.

This stands a decent chance of restoring the network settings to something that is far more likely to work – the default settings. As a bonus, a factory reset will also get rid of any more stubborn and lingering bugs that may be on the phone.

And there you have it. These are the only solutions that we could find that didn’t need some level of expertise to perform. The issue itself seems to be quite common. However, in the vast majority of cases, the problem is just that the SIM card hasn’t been put in correctly.

They are pretty awkward to put in at the best of times, so this comes as no surprise to us. Should it be the case that nothing above applied to your situation, we are afraid that the only logical course of action from here is to hand it over to the pros to see what they can come up with. 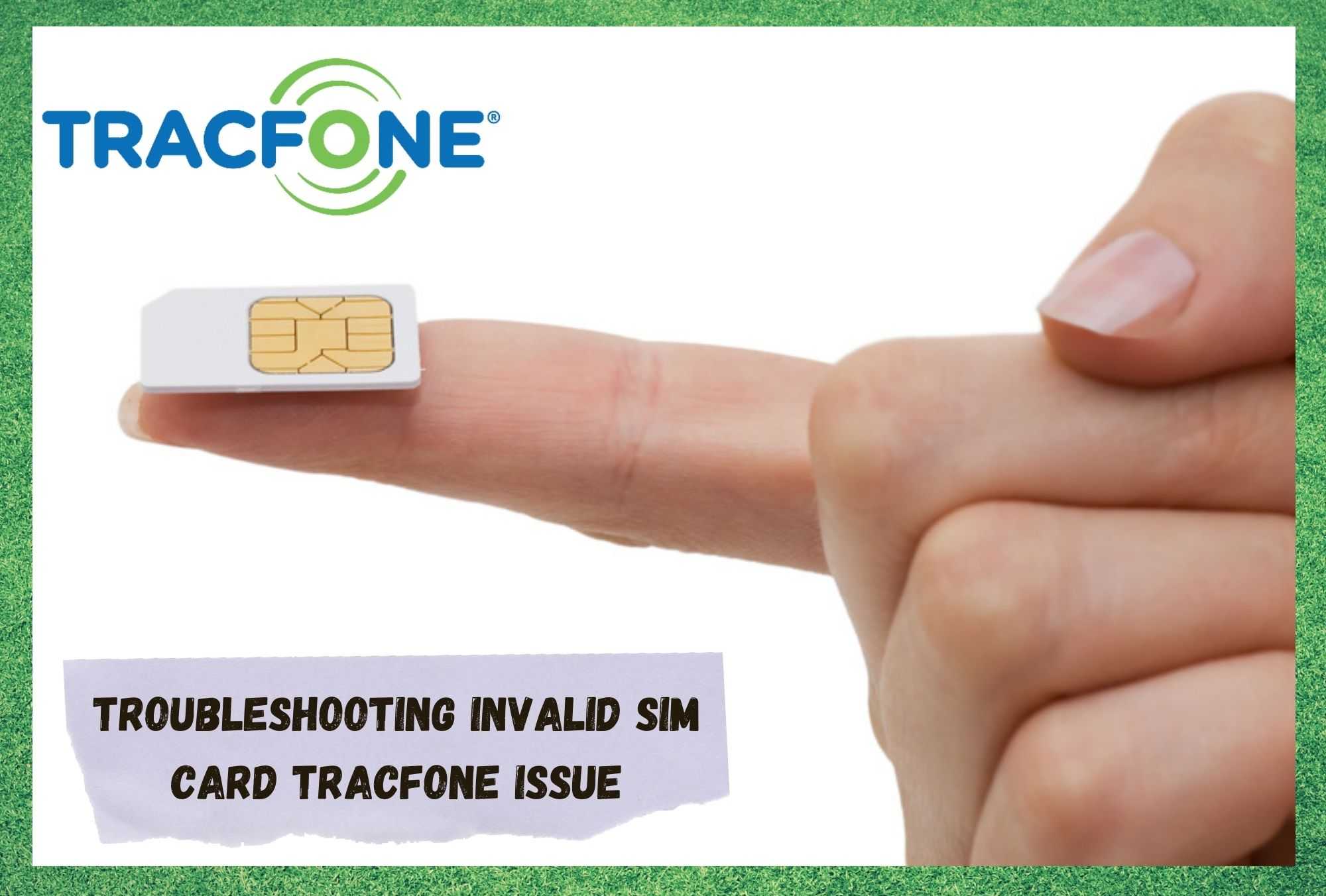