Tracfone is definitely one of the most affordable mobile services in the United States nowadays. This budget carrier, as most users prefer to call it, delivers reasonable quality of service through prepaid and no-contract plans.

In comparison with most of their competitors, Tracfone’s fees are extremely low. But how can Tracfone keep their fees so low when other carriers have such a hard time lowering theirs?

If you find yourself asking this same question, let us walk you through all the relevant info regarding Tracfone service aspects and more.

As many mobile users have opted to join Tracfone, they are faced with the choice to have either a GSM or a CDMA phone technology.

Most of these users are not acquainted with the differences between the two types of technology.

Therefore, we came up with a set of information that should clear whatever doubts you may be having regarding that aspect of Tracfone’s service.

Tracfone is an MVNO carrier, which roughly means that they don’t have their own towers and antennas, which leads them to use other carriers’ equipment to transmit their signals.

Normally, these partnerships are established through rental contracts, with Tracfone paying to use the antennas installed by other carriers.

If you are not aware of how that works, let us go through the specifics of MVNO carriers before we jump to the GSM v. CDMA matter. 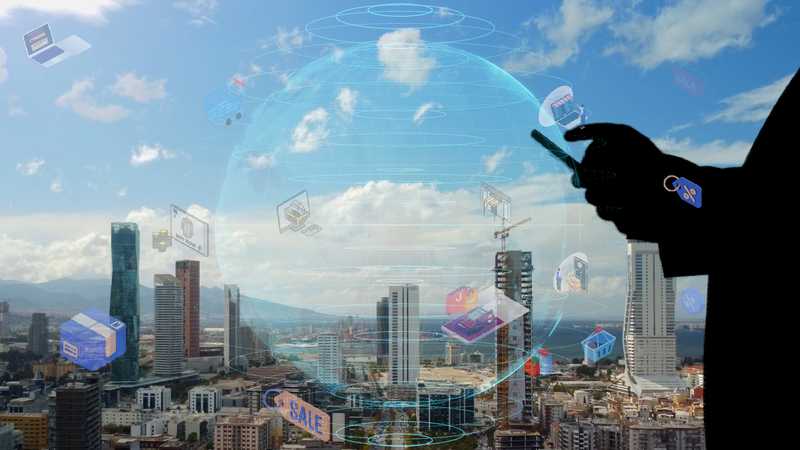 MVNO stands for Mobile Virtual Network Operator and are mobile carriers that do not own their own antennas and towers. Since their service is also delivered through mobile signals, they rely on other carriers to distribute it to their subscribers.

Most MVNOs in the U.S. nowadays have very low fees as a consequence of not having to design, install, or maintain antennas and towers. However, none of them could achieve the vast reach of Tracfone’s coverage area.

This is mainly because while other MVNOs rent the antennas and towers off of only one other carrier, Tracfone is operating through Verizon, Sprint, AT&T, T-Mobile, and a number of other less renowned carriers.

This gives Tracfone a remarkable advantage when it comes to coverage area, reaching even the most remote or rural areas of the national territory.

Now that you have a better understanding of what is an MVNO and how they work, let us get to the main matter. In case you are considering porting your mobile number to Tracfone, or have recently purchased one of their mobiles, you will have to face a choice: GSM or CDMA?

Which Tracfone GSM or CDMA Service Should I Go? 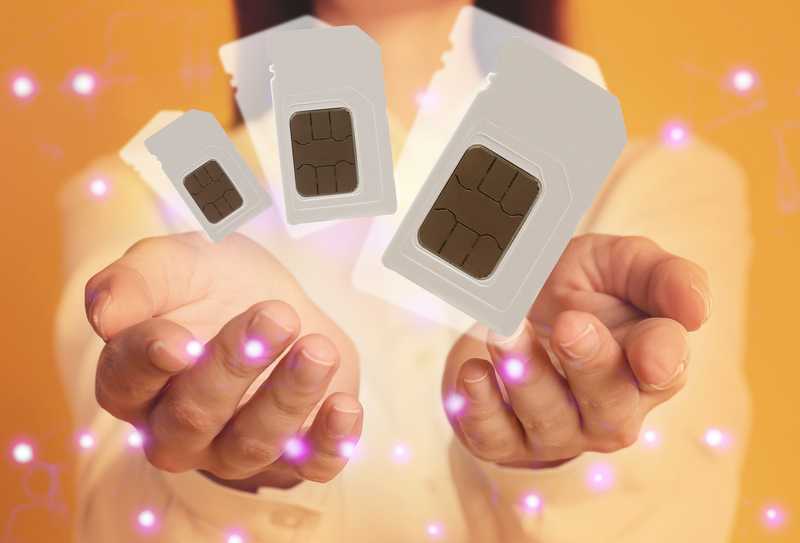 The advantage Tracfone has by way of renting antennas and towers from the main mobile carriers in the country, and even a few others, isn’t limited to the coverage area.

While that, on its own, is already a remarkable feature for such a cheap mobile service, the partnership between Tracfone and the other carriers is also extended to the compatibility the phones themselves.

That is to say, in case you have a mobile from AT&T, T-Mobile, Verizon, Sprint, or any other partners of Tracfone, you won’t have to purchase a new one. Upon subscribing to Tracfone, simply bring your mobile and have them install the SIM card and configure the device.

Offering both GSM and CDMA technologies, Tracfone increases the chances of new customers porting their numbers. Most other carriers do not offer both types, which leads possible new subscribers into refusing their offers to buy new phones as they already have one.

The problem is, if the new customer has a GSM mobile and the carrier only works with CDMA, there is a chance the customer will have to buy a new one. More experienced users who are already aware of the mobile unlocking possibilities will normally go for it. 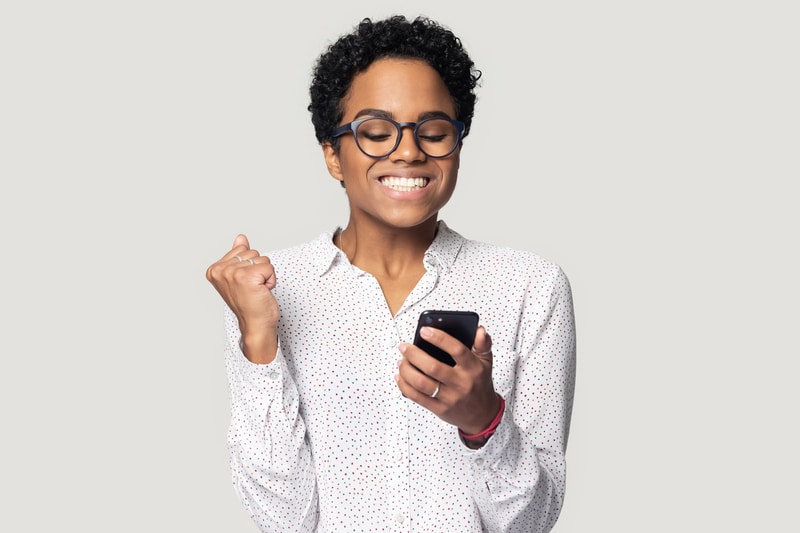 After all, it is a relatively simple process, and it doesn’t cost much. So, in the end, the change of technology gets done and the new customer can join the new carrier without having to buy a new phone.

Considering these difficulties, Tracfone decided to offer subscribers both options in an attempt to lower the porting costs and attract even more customers.

Now, if you are about to port your mobile number to Tracfone or are in need of further information before making up your mind, check the info we brought you today.

What Does CDMA Have To Offer? 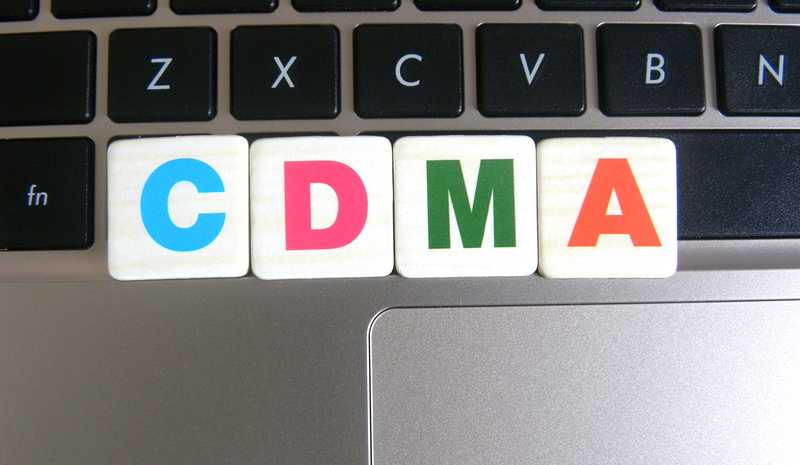 Code-Division Multiple Access, or simple CDMA, is a phone band that delivers 2nd and 3rd levels of signal transmission technologies. These levels of technology are more commonly known as 2G and 3G.

As a form of multiplexing, CDMA allows more than one mobile signal to be transmitted through the same transmission channel. This optimises the bandwidth as more signal is sent through the same channel, increasing the strength and stability of mobile services.

Within the U.S. territory, carriers such as Verizon, US Cellular, Sprint and many others use this kind of phone band to deliver their mobile signals to subscribers.

So, in case you are porting your number to Tracfone from one of these carriers, you won’t probably need to unlock your mobile to receive the other band. They will receive Tracfone mobile signals through the CDMA phone band and the service will reach its peak levels of performance.

What Does GSM Have To Offer? 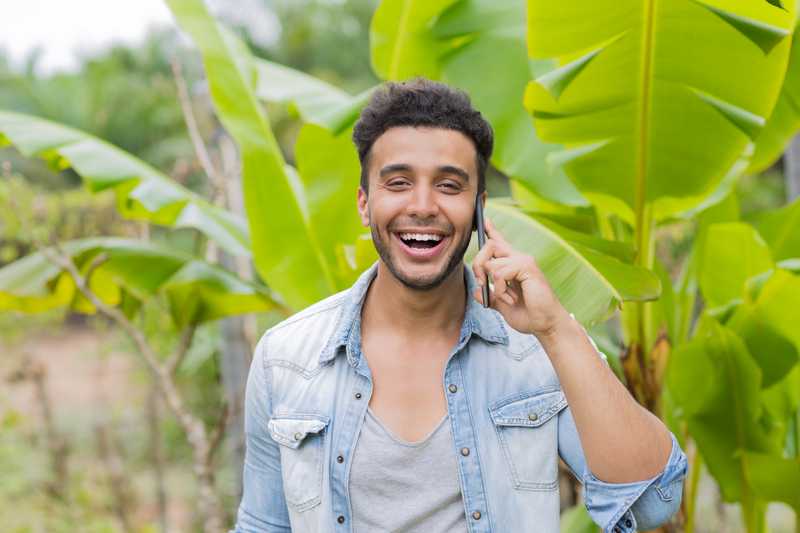 Global System for Mobile, or GSM, is another phone band that works through the 2nd and 3rd levels of signal transmission technologies.

However, GSM decodes calls into digital data and sends it via a number of packages over to the other side of the line. When the digital data reaches the other end of the line, it is regrouped and transformed into calling signals once again.

That is the main feature that separates GSM from CDMA, as the first allows users to make voice calls and transmit data at the same time. Also, about 80% of the mobile market consists of GSM phone bands, even though most U.S. carriers still opt for CDMA.

Most recently, LTE, or Long-Term Evolution, has taken part of the mobile market as well. With the 4th level of technology or 4G, connection speeds reached a whole new standard.

However, neither GSM nor CDMA is able to reach the speed levels of LTE. 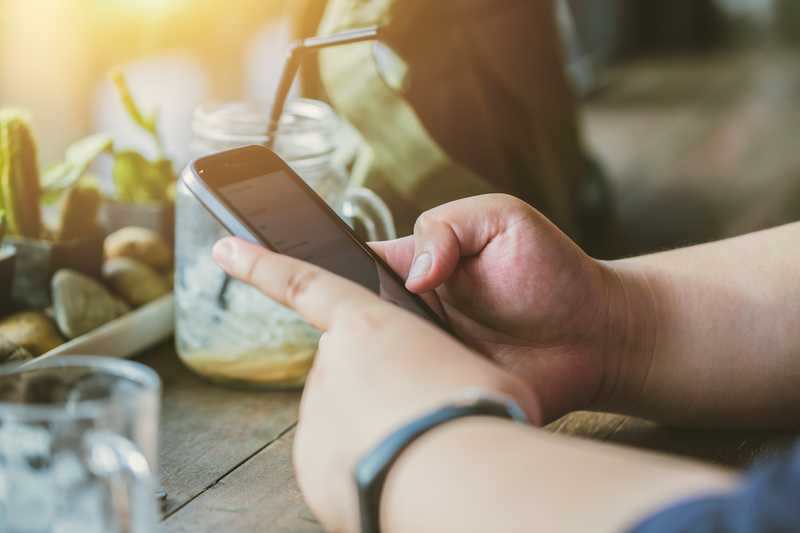 If you are thinking about subscribing to Tracfone, you probably won’t have to unlock your mobile to make it compatible with the phone band of your former carrier. As Tracfone works both with GSM and CDMA, no matter what kind of signal transmission technology you have on your mobile, they will be glad to work with you.

Lastly, in case you are still not sure about joining Tracfone, head to one of their shops or give them a call. Their sales team will be glad to walk you through all the benefits you will get by signing up with them.

In case you’ve heard about other relevant info concerning GSM or CDMA, make sure to share what you know with us. Write to us through the comments box below and help others make up their minds.

Also, every piece of feedback helps us grow stronger and more united. So, don’t be shy and tell us all about what you found out! 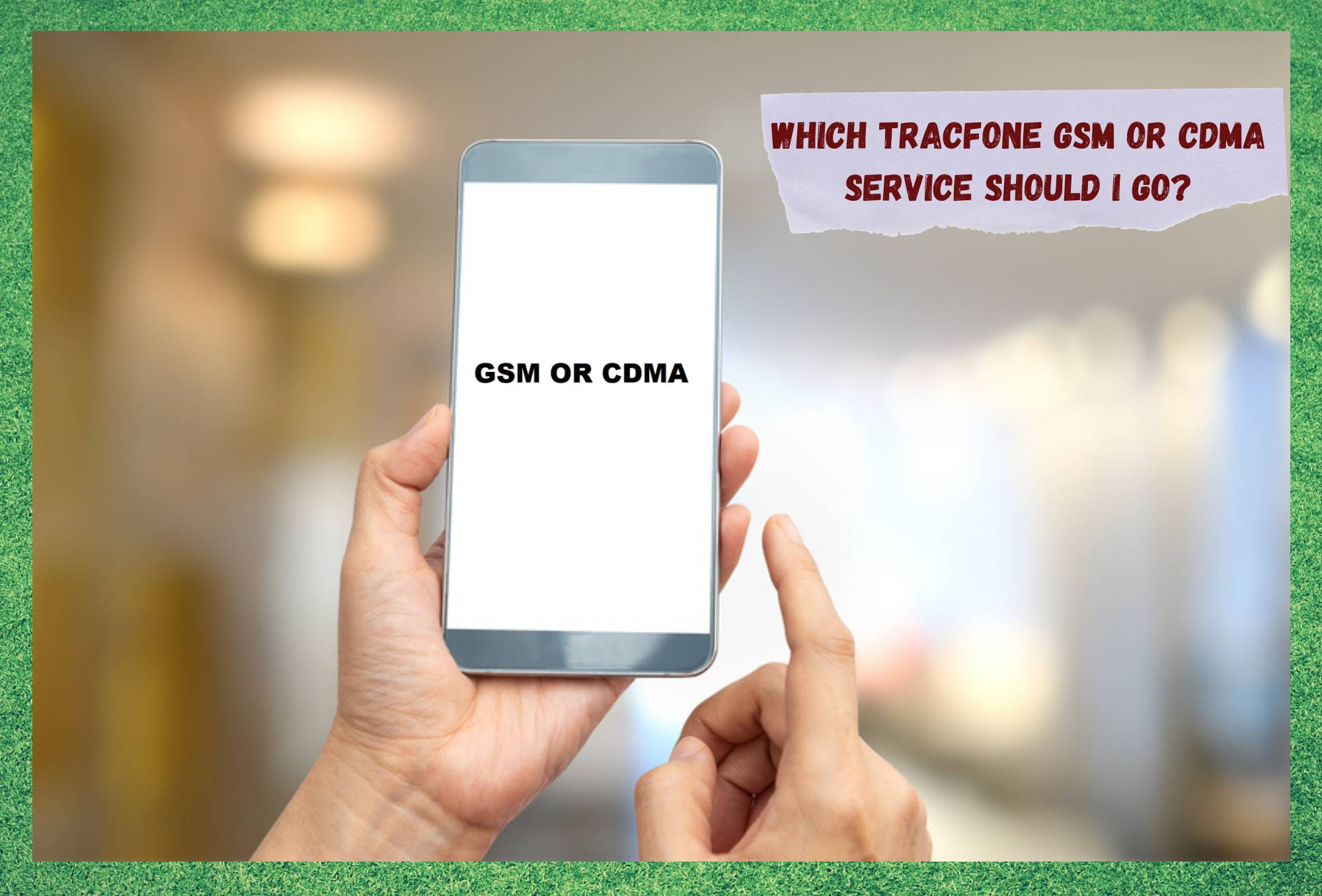