In addition, AT&T delivers a few of the top security features in the market today, putting their subscribers privacy as a priority in the business.

One of the top security features AT&T offers is the call blocker, which works exactly how the name describes and hinders undesired contacts from completing phone calls with your mobile. This feature is not exclusive to AT&T and can be found in many other carriers’ mobiles plans.

However, most recently, many users of AT&T services have been seeking for help regarding the registry of blocked calls in an attempt to find an answer to the question: “Do the calls I block show up on my AT&T phone bill?”

Should you find yourself amongst those who seek an answer to that question, bear with us as we will walk you through how the call blocker systems work. So, without further ado, here is all the info you will need.

AT&T: Do Blocked Calls Show Up On Phone Bill?

As mentioned before, AT&T is proud of the security features of its mobile plans and packages. The company holds customers’ security in such high regard that these features are present even when the bill comes. 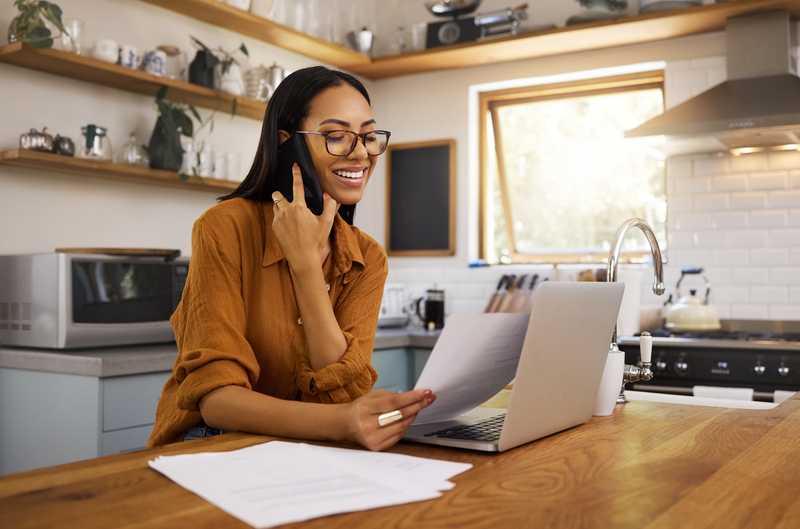 As some users like to keep track of the calls they make and/or receive, AT&T phone bills have a specific service called detailed billing. That means the whole call log is registered with the company’s servers and any user can have access to all the calls they made or received.

But how does that cope with the call blocker feature I have on my AT&T mobile? Does it cause the blocked calls not to appear on my phone bill or does the registry still holds the information about the blocked call?

According to AT&T’s customer representatives, it is more common for the blocked numbers to appear on customers´ phone bills. That is because it adds another layer of security when customers are able to keep track of the blocked calls, instead of just ignoring them and letting them go to voice mail. 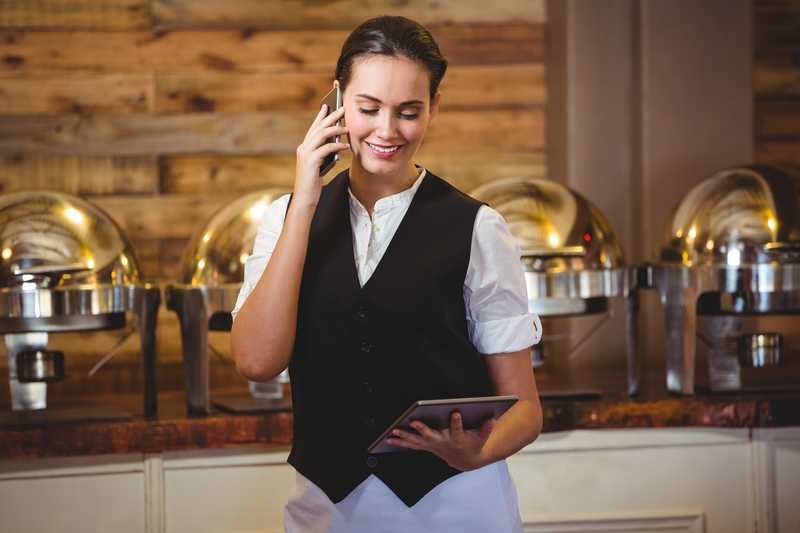 Secondly, as informed by the company, the reason why even the blocked calls reach the call log is that the connection with AT&T’s servers is established with the calling device before they can route the call to your mobile.

That means the carrier’s system identifies a number calling your mobile and adds it to the log, even though the call is not forwarded to your device.

Now, should you be amongst those users attempting to find a way to stop the blocked calls from appearing on your phone bill, AT&T guarantees there is a way.

The company itself came up with a solution for this issue and designed a tailored call blocking system that any customer can download and use on their AT&T mobiles.

Most AT&T subscribers use generic call blocking apps, which will not perform the connection cut before the company’s routers can identify and register the call log. As a matter of fact, most clients from any carrier use generic apps for call blocking.

That is because this feature is not so widely used nowadays, so companies tend to focus their advertisement strategies on other features. Disregarding the current tendencies of the market, AT&T has its own call blocking app and using it is the best way to ensure that blocked calls will not show on your phone bill.

Should you use a third-party app to block your calls, there is a big chance these blocked calls will show up on your phone bill. Therefore, if you want to make sure they stay away from your call registry, you will have to make use of the tailored AT&T call blocking app.

That is because with AT&T’s call blocking system, the undesired calls are cut before the system can register the connection. That, in turn, means that AT&T’s routers will not have any registry of the call attempt, thus the number will not appear on your phone bill.

It’s as if the call was actually never made. As we were informed by the company, without AT&T Call Protect, the call blocking app, the blocked attempts reach voicemail, which is administered by the company.

So, in this case, the registry will be performed. In the end, should you opt for a phone bill clear from blocked numbers, your only guaranteed choice is to use AT&T Call Protect app.

What Is AT&T Call Protect?

The AT&T Call Protect feature or app works as a manager of undesired or spam calls. They allow users to block calls, add callers to the blocked list, unblock contacts and even report calls.

That means customers can, at any time, add an already existent contact to the blocked list and prevent your number from receiving their calls. That will also work if you receive an undesired call from an unknown number, as the app will offer you to add that number to the list of blocked contacts.

On the other hand, AT&T only offers the Call Protect feature to customers of postpaid plans that have an active LTE service with the company. That means, once an AT&T SIM card is removed from the mobile, the feature is instantly deactivated.

A HD voice feature will also be required for users who wish to use the Call Protect feature from AT&T, as well as to avoid using the FirstNet SIM card, since that format is not compatible with the feature.

In a nutshell, AT&T Call Protect feature is a great tool to control spam calls. With its list of blocked numbers, all a user has to do to report an insistent spam caller, is to reach the number on the list and select the “report” option.

After a few prompts to confirm the action, the report will be made and the number will probably be contacted by its carrier to verify the activity.

Should you find a functional call blocking system that operates with AT&T SIM cards perfectly, let us know in the comments, as that could come in handy for many of our readers. 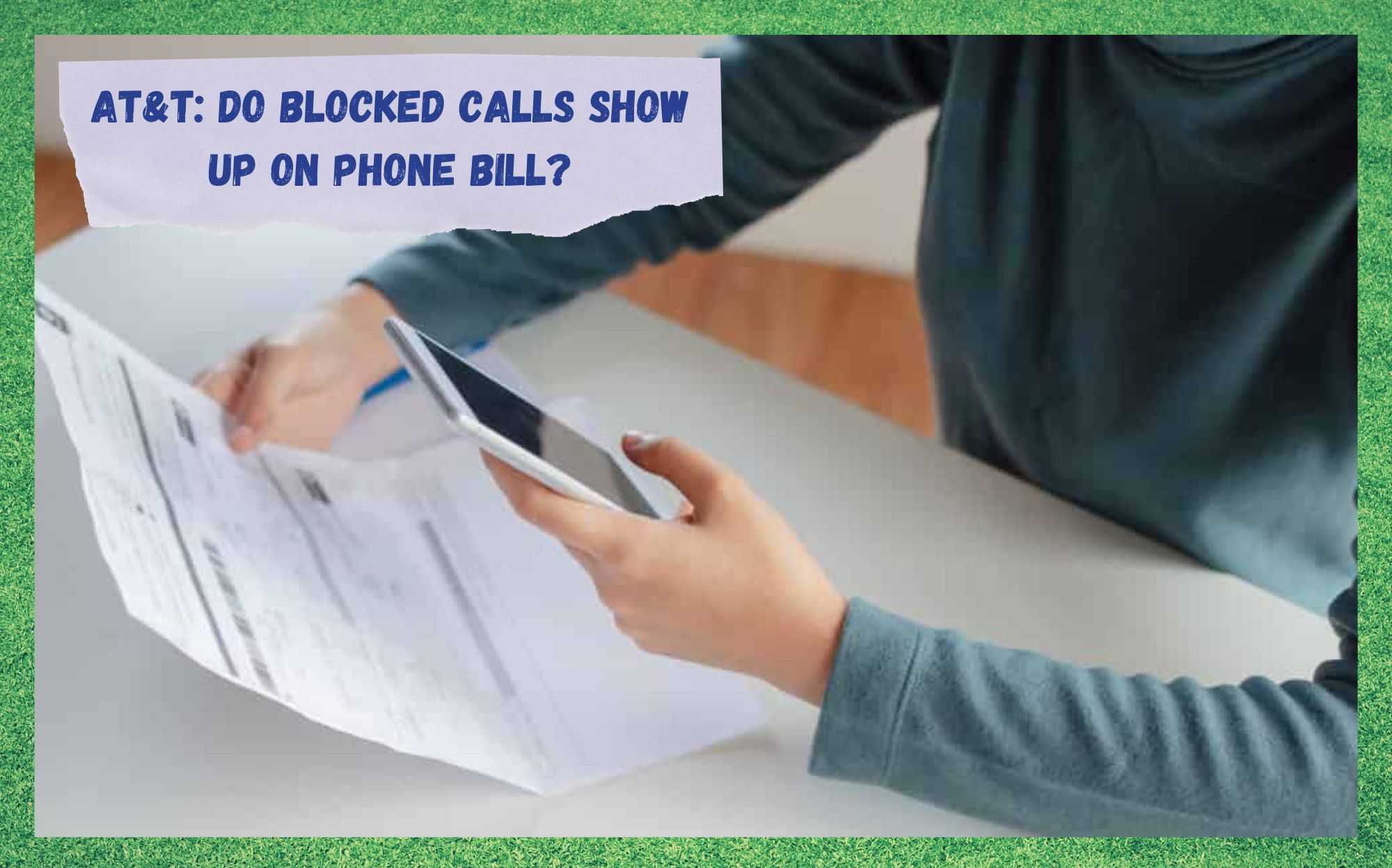