Despite how far tech has come along in the last few decades, there are still times when nothing else but a hard copy will do. It has to be said though, printers are notorious for malfunctioning at the worst possible times.

Having spent most of our professional lives working in hectic office environments, we have developed a healthy distrust of printers in general. However, they are something that we just have to live with.

Of course, some brands will be more reliable than others, and in this regard, we have to give Brother a bit of credit. They’ve managed to produce a decent line of printers that don’t seem to harbour the same ill will toward humanity in general that others do.

But this doesn’t mean that everything is going to work as expected 100% of the time. Unfortunately, that just isn’t the nature of tech. One issue that a lot of Brother customers seem to be reporting at the moment is that their printers are randomly disconnecting from the Wi-Fi, effectively grinding everything to a halt.

Seeing as this is massively frustrating and actually pretty easily avoidable, we thought we would put together this quick troubleshooting guide to help you out. Let’s get into it.

How To Fix Brother Printer Keeps Disconnecting From WiFi 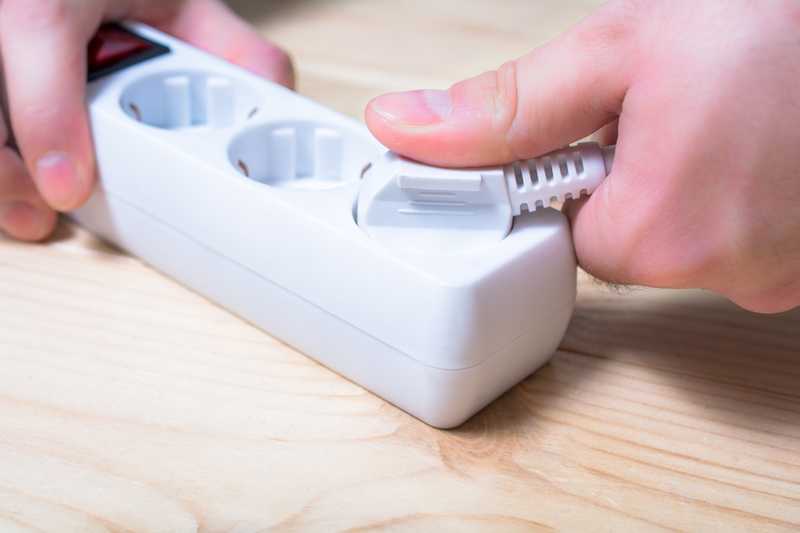 As we always do with these guides, we are going to start with the simplest of fixes at first. We do realise that this suggestion might sound a little unusual in that it doesn’t seem to have all that much to do with the device’s connectivity, but it does.

If your printer isn’t getting the power it needs, all sorts of little performance issues can start to crop up. So, before moving onto the more complicated stuff, it is always best to make sure you have your bases covered first.

There is no real trick to this. All you really need to do is try the printer in a different outlet to see if that works. Also, if you had been using an extension cable, try taking that out of the mix and going direct to the source. With a bit of luck, that should fix the problem. If not, it is time to move onto the next step. 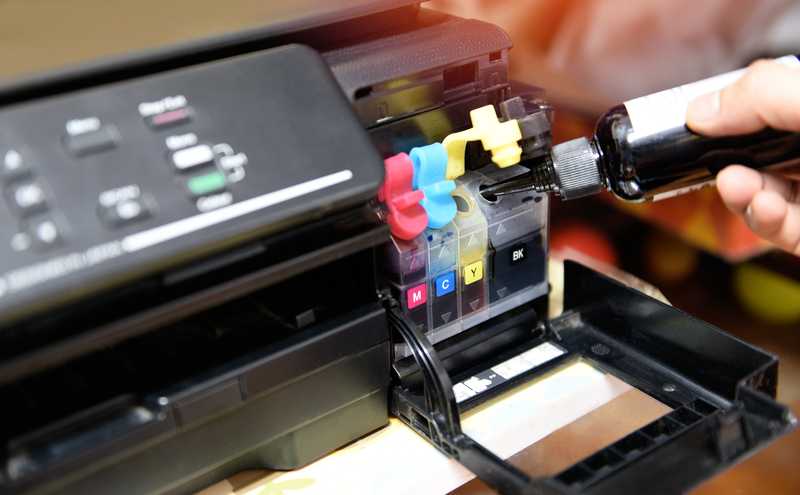 Again, this one isn’t directly related to the connectivity issue that it will appear that you are having. However, if your ink cartridges are empty, the resulting problems will appear in exactly the same way as if you had no Wi-Fi. So, this is always worth looking into before you move on.

Again, there is no real trick to this. All you need to do is shut down the printer, unplugging it for a while, and then go in and manually check that you have enough ink. If you do, it’s time to look into something else. 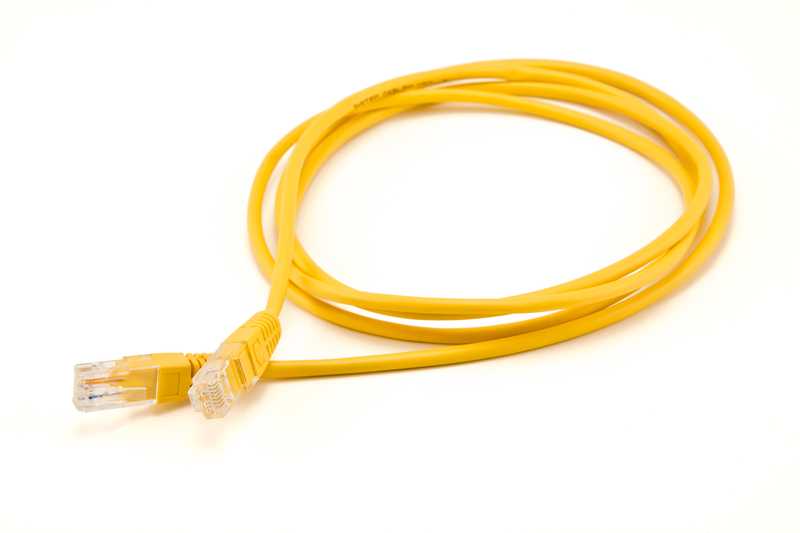 Next on our list of fixes is making fully sure that the printer you’re working with is actually able to establish a connection to the router. It is at this point that we normally suggest that you connect the ailing device directly to the router using an ethernet cable.

However, printers do not allow for that, unfortunately. So, we’re going to need to try something else. For this step, we are going to check the network configuration report. This may sound tough if you have never done it before, but the process isn’t all that hard once you know how.

This will make the printer print out a configuration report. On this report, there will be information regarding the printer’s connection status.

Should it be the case that the printout say that it has no connection to the internet, you will need to turn your attention to the router as the problematic device. In most cases, you may be able to fix the router issue by merely restarting the device.

For more complex router-related issues, you may need to source a troubleshooting guide that is geared towards your specific device. But before doing that, there are two more things you can check with the printer.

Brother printers, as with any other brand, need to have the latest driver installed to ensure that it works properly. In general, these updates will be performed automatically. That being said, it is possible to miss an update here and there if the power is out or the Wi-Fi signal hasn’t been getting to the printer.

When these updates are missed, all sorts of glitches can begin to crop up, with one of those being the connectivity issue. So, let’s make sure that isn’t the case this time around. Here is what you will need to do:

First things first, you will need to go to your PC/laptop and then go into the ‘run’ button. You will now be presented with a pop-up dialogue box that you can type into. Here, you will need to write ‘control printers’ and then just hit the OK button. Doing this will cause a list to pop up on your screen.

If the Brother printer is on this list, you will at least know that it is available – that is, your PC can communicate with it. If it isn’t there, you will need to download the correct driver for the printer again.

On top of that, it would also be a good idea to make sure that the Brother that you are using is set to be the default printing device. Once you have downloaded the driver and altered the settings, we are relatively sure that the issue should have been resolved by now. 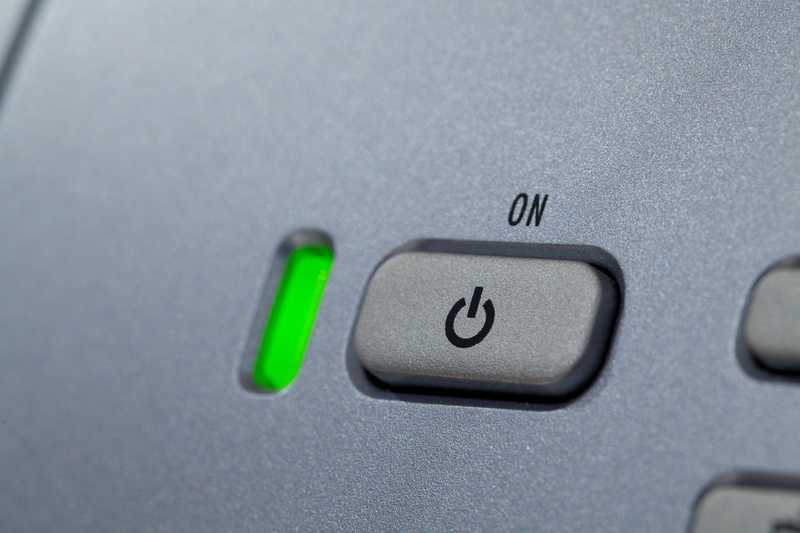 So, if nothing has worked out for you so far, you can start considering yourself a little unlucky. Rather than getting the professionals involved prematurely, there is one more thing you can try though – rebooting absolutely everything that is involved in this chain of communication.

To begin with, we would suggest that you reboot the printer first, followed by the internet router. After that, we would also suggest restarting the computer/device that you are using to manage the printer from.

Once you have done that, try connecting the laptop/PC to the printer again and seeing if you can get everything to work again. Sometimes all it takes is a reboot to kick out any minor bugs and glitches that may have accumulated over time.

Sometimes, it’s just the case that these things can’t be fixed from home. The issue can just be that little bit too complex to figure out. For example, there could be any sort of hardware issue at play here that is causing the problem.

Seeing as we can’t advise you to take anything apart and go rooting around, the only logical thing to do here is to get in touch with Brother customer service to see what they can do for you.

While you are talking to them, make sure to let them know everything you have tried so far to fix the issue. That way, they should be able to get to the root of it much quicker, saving both parties valuable time. 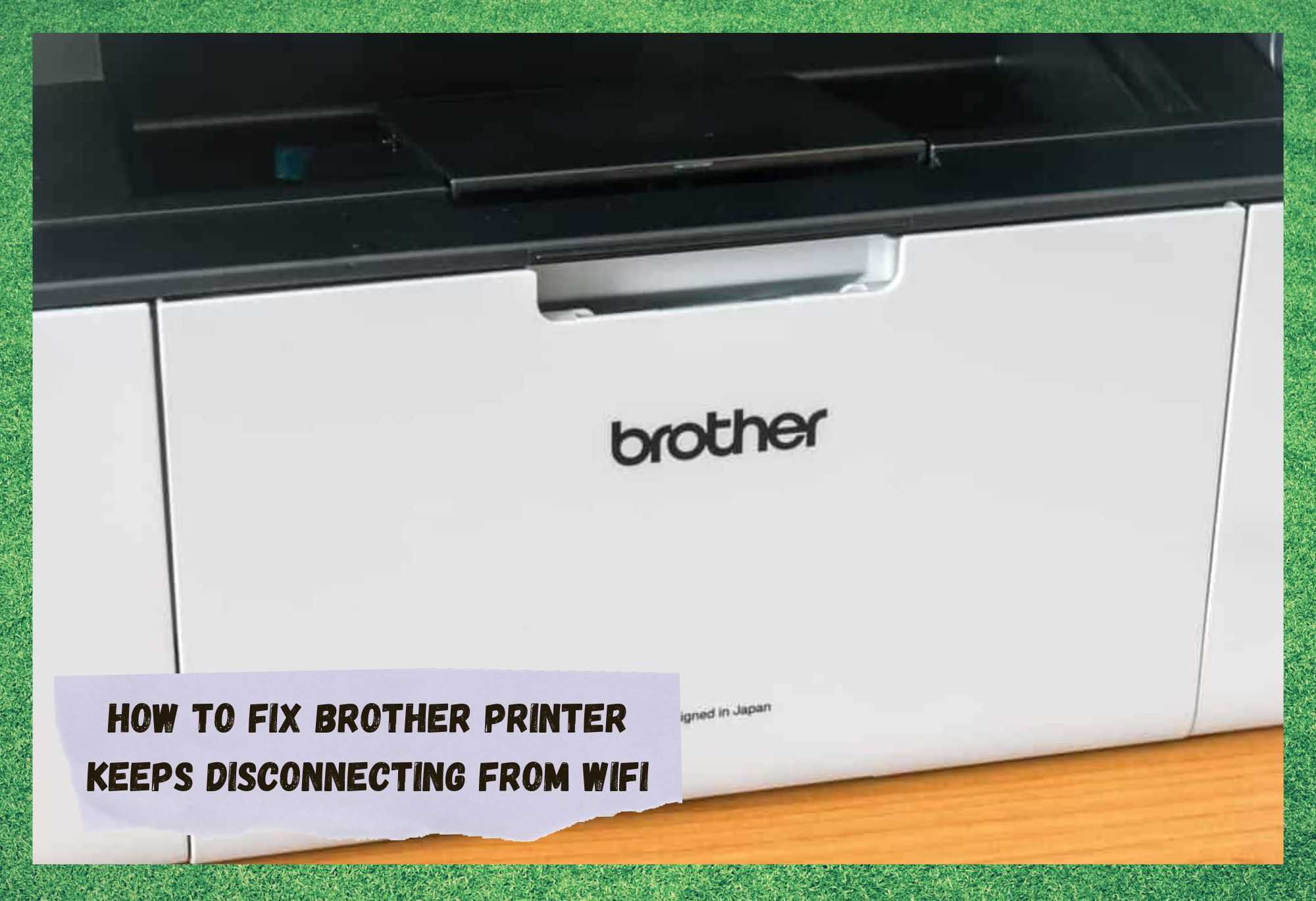