What Happens if you don’t pay the AT&T bill?

Communication has become convenient and quicker in the past few years, accrediting the increased popularity and utilization of mobile phones. Consequently, the number of network companies has increased drastically, since the demand for such services is on the spike. To meet this huge demand, multiple companies are joining the quest and AT&T is one of them. The company has promised to provide robust network and communication services.

On the other hand, their customers have been showing lousy behavior by not paying the bills on time. This has been a nightmare for the companies but they’ve had enough, leading to the utilization of strict actions against people who don’t pay their bills. In this article, we have added everything that can probably happen if you don’t pay the phone bill while using the AT&T mobile network. So, have a look!

If you aren’t able to pay your phone bill as per the contract signed with the company, everything will go down the drain. This is because AT&T holds the authority to cut the mobile services off, which means you won’t be able to use the phone services, such as making/receiving calls or text messages. In addition, if the bill is not paid in the specific timeline (according to the contract), the contract will be canceled and your number will be switched off from the backend.

Given the pandemic situation, people have gone under bankruptcy and they haven’t been at their best when it comes down to financial security. People have been eating up their savings but still aren’t able to pay the bills. The issue was for the majority of the people, which led to the development of the “Keep Americans Connected” pledge.

According to this pledge, if the customers aren’t able to pay their bills due to the pandemic, the residential or small business contracts will not be terminated. In addition, AT&T will provide a free Wi-Fi hotspot to the public. On top of everything, the late bill fee will be disposed of if someone’s job or business had a hit due to the pandemic.

If you are using the unlimited plan, the data cap is increased to 15GB per line, since the company is trying to provide the free mobile hotspot data. In addition, the upgrade fee has been waived off and you won’t even have to pay for the express shipping.

However, if you weren’t able to pay the bill before and now there is a late fine as well, you can fill out the waive off from the website to ensure you don’t have to pay the penalties. In addition, if you have been genuinely hurt by the pandemic, AT&T is highly likely to extend the data for you.

If you aren’t able to pay your bill at one time, you can ask the network provider for help. For instance, if you tell them the genuine concerns, they will make a small installment plan to accommodate you, so you can make the payments rather easily and with zero pressure.

There are many people who tend to buy the all-in-one plans to ensure they have all possible allowances. If your bill is exceeding the affordability factor, you can call the customer care and support to ensure they can redeem the unused allowances to lower your bill. In addition, you can ask them to cap the allowance utilization to ensure that you don’t exceed the allowed limit, thus limiting the bill.

This discussion is probably enough to motivate someone to let go of the ego and pay the fair bill to the company. This is essential since you’ve made a contract with the company. So, if you’re going to pay in installments or waived-off fine, you can choose the following methods to make a payment; 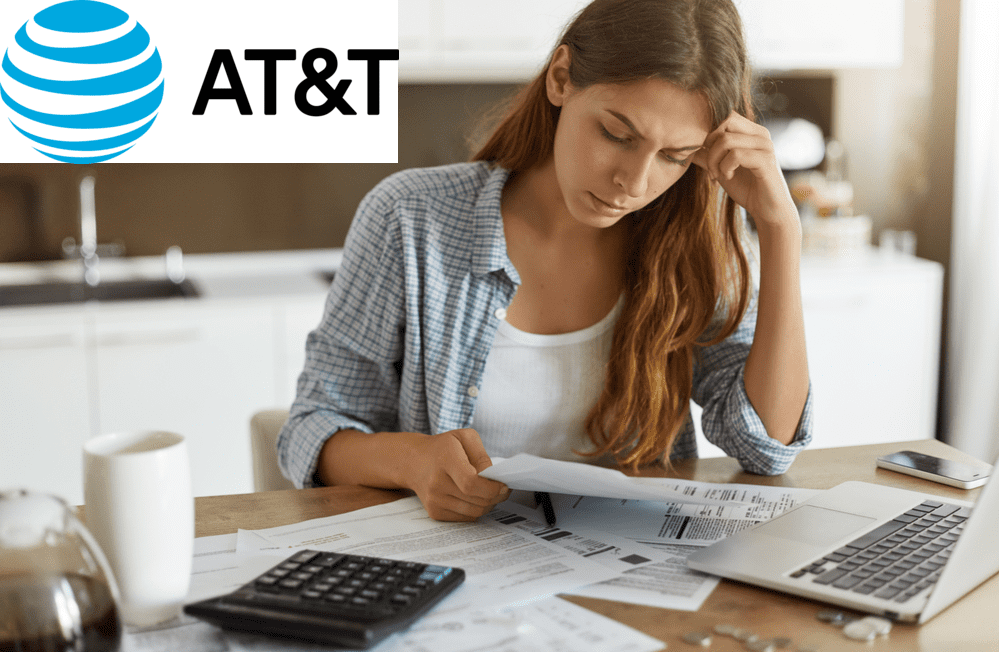