Asus is a world-renowned brand in the technology industry for producing quality products. One of the many products Asus creates is the router. You can search on the Internet for the best router brands of the year, and Asus never fails to show up in the top list.

Asus Routers are built for durability and versatility. Therefore, for Asus to maintain a unified update and upgrade to all their various router models, Asus releases a one-for-all stock firmware – Asuswrt (Asus Stock Firmware).

However, the original source code for Asuswrt is publicly available on Asus’s official website, which allows other software developers to create a different version of the original firmware. Hence, a third-party customizable firmware for Asus routers is created – Asuswrt-Merlin (Asus Merlin Firmware). 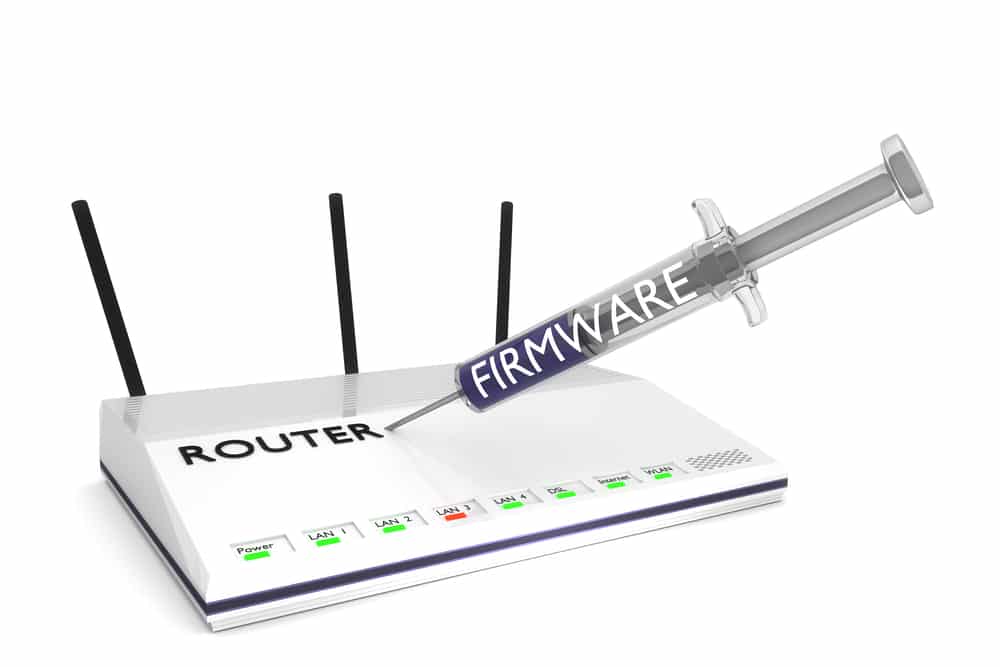 Besides, you don’t have to be well-versed with computer science to operate Asus Stock Firmware. Its features cover most of the essential tools for a router to function correctly on the Internet. Depending on the Asus router model, Asus Stock Firmware features include, but not limited to, the following:

Note: Features marked with (*) are available for Asus Wireless Routers only. 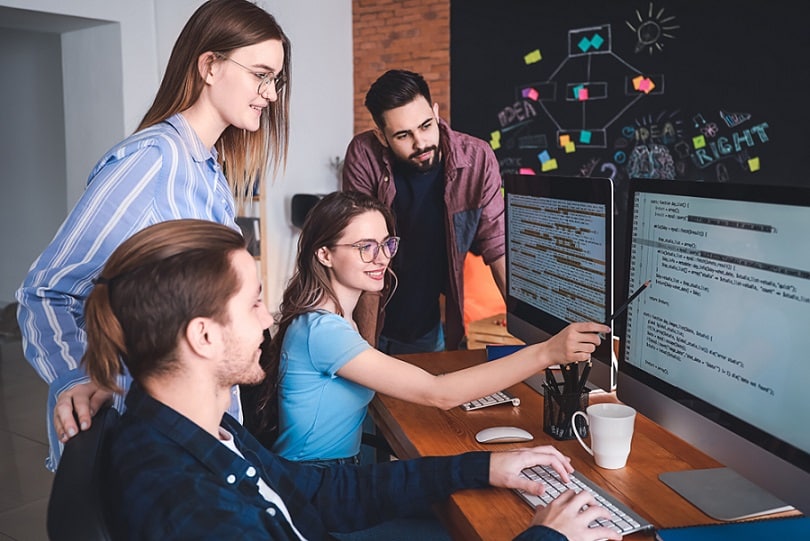 Asuswrt-Merlin or Asus Merlin Firmware is the improved version of Asus Stock Firmware. Other than giving the existing firmware a boost, Asus Merlin Firmware also enables router personalization. This new feature appeals to tech-savvy users who would like to install additional third-party applications to enhance their routers further.

In fact, Asus Merlin Firmware developers respect the originality of Asus Routers. Therefore, they strive not to stray away too far from the original firmware. Once Asus releases a new version of Asus Stock Firmware, the developers limit the changes made to the latest source code. Their primary focus is to fine-tune known issues and bug fixes in the existing firmware. However, there will be a slight delay for a new release from Asus Merlin Firmware, as the adjusting process may take time.

All in all, your home network depends on a stable router firmware.  Hence, Asus Merlin Firmware focuses on stability first, then only performance and features. If the developers make major changes in the source code, there is a higher chance for new bugs to appear.

Despite its advanced feature, Asus Merlin Firmware also targets beginner users. Advanced users can still manually install new features into the firmware without bombarding the interface with foreign information that may scare beginners away.

Disclaimer: Please take note that either firmware is only applicable to Asus Routers. It is illegal to use this firmware on non-Asus Routers as it may cause compatibility issues and damage your router’s functionality.

2 thoughts on “Asus Merlin vs Stock Firmware- Which One?”