From the moment we wake up in the morning with our mobiles ringing the alarm throughout the day until the series episode we watch before going to bed, the internet is constantly present in our lives.

And that is the reality of most people nowadays and, apart from those who choose to cast themselves away from society, internet connections seem to have become the main space where most people live. 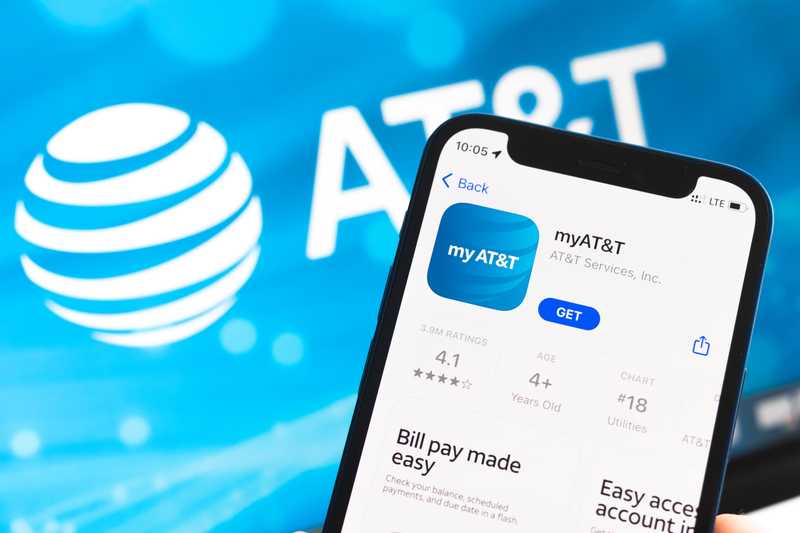 AT&T, one of the top three telecommunications companies in the U.S. provides telephony solutions to both homes and businesses.

Delivering high, or even ultra-high speeds and a remarkable stability throughout their excellent coverage area, subscribers regard their internet plans as one of the mos

t dependable on the market. However, not even with all its quality of signal and outstanding speeds, is AT&T internet service free from issues.

As it has been reported, there is an issue that is preventing AT&T mobiles from enabling the hotspot feature, which is, of course, causing some disappointment amongst their customers.

According to the reports, the issue causes a message to appear on the screen saying, ‘there is a temporary network problem that prevents the enablement of the mobile hotspot function’.

Should you find yourself facing this same issue, bear with us as we walk you through six easy ways to get the problem fixed. 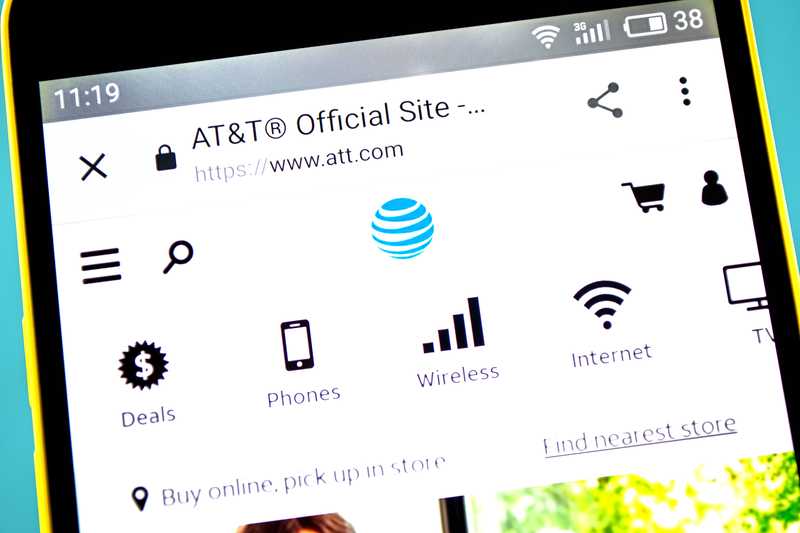 As mentioned before, the issue with the mobile hotspot causes the feature to disable and not work afterwards. Most of the users who reported the issue to happen with their AT&T mobiles mentioned the source of the problem to be most likely related to the internet connection.

That is surely a simple reason, as a faulty or inexistent internet connection will not allow the sharing of the data with other devices, but at the same time sets us at ease, as the cause might not be related to the mobile system and demand elaborate fixes.

So, should you experience the mobile hotspot issue with your AT&T phone, here are the easy fixes you might try. As you will notice, they do not require any tech expertise and risk no harm to the device whatsoever.

First thing you want to try is to check if your mobile hotspot feature is set to automatically switch off after a period of inactivity. That is usually a pre-set configuration mobiles have that keeps users from sharing a too large portion of their data.

Most times, the mobile hotspot is a function that is used for a moment, as the person that shares the connection with you needs a little internet ‘juice’ just to send a message at that moment.

Having the automatic switch off function saves you the trouble of manually turning it off and prevents you from using too much of your data in the event you forget to do it.

On the other hand, should you need to share your data for a longer period, there is no feature to simply understand exceptions. That means the feature will eventually be automatically switched off unless you disable the function yourself. 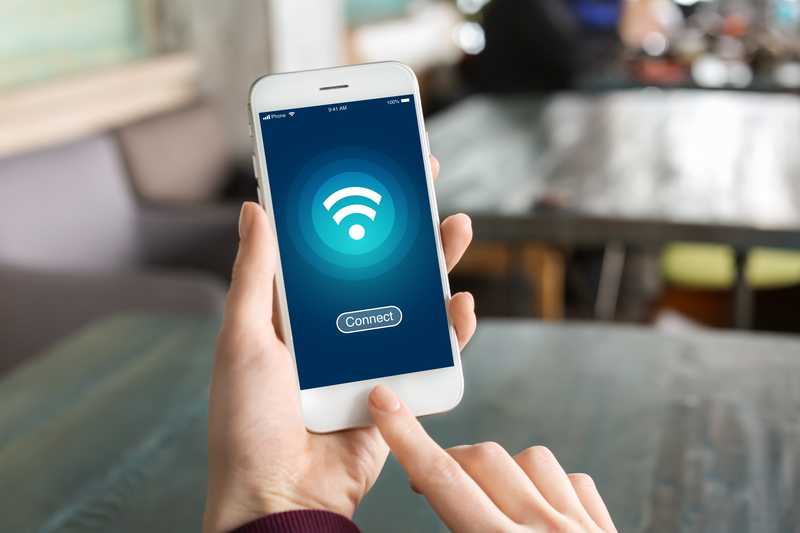 So, go to your mobile hotspot settings and the automatic switch off option should be right there. Make sure to swipe left and disable the function, as that might also cause the feature to turn off before the time it is meant to.

Even though many experts disregard the restarting procedure as an effective way to solve problems, it is an amazing way to check and fix a whole bunch of issues.

The process will troubleshoot minor compatibility and configuration issues, and clear the cache from unnecessary temporary files that might be overfilling the device memory and causing the system to work slower.

Also, amongst the configuration issues that will be checked and fixed, the one that is probably causing the mobile hotspot issue is likely to be there.

We also strongly recommend that you give your router and modem a restart too, should you use one. This should clear possible connectivity errors as the connection is re-established once the devices are reset. 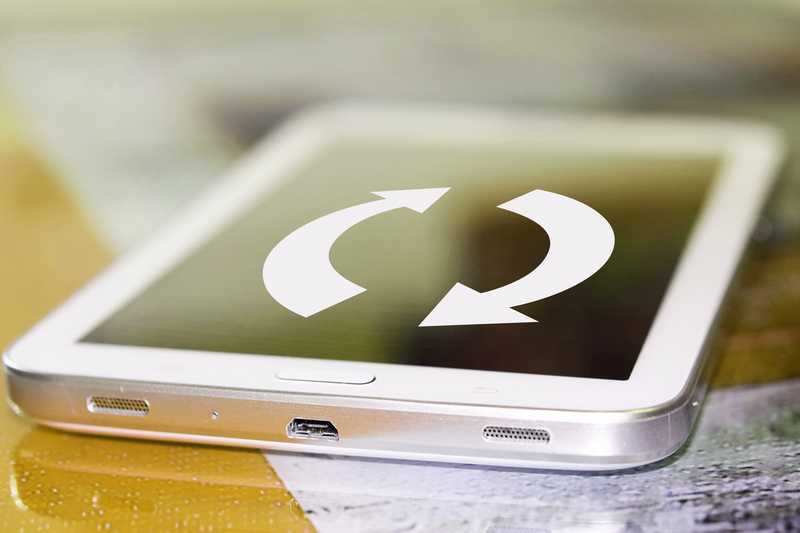 Just like you did for your AT&T mobile, router and modem, a reset of the hotspot connection might fix the problem.

This is because every time you perform a connection that shares data with other devices, there is a set of information that gets stored in your system memory to accelerate further connections.

As you restart the hotspot connection, there is a chance your mobile system will the connection from scratch, meaning there will probably be an increase in stability.

Also, a configuration error might also cause the issue to appear, which can be overcome with a simple reset. Ideally, you should return the mobile hotspot settings to their factory ones, which could mean factory resetting your mobile.

If that sounds like too much trouble, as it usually involves saving a lot of data, files, and personal configuration, simply check online through your mobile’s manufacturer and model what the factory settings are and make the necessary changes.

If you are not aware of what and APN is, it stands for Access Point Name, and it is the set of information that allows a device to connect to an ISP, or Internet Service Provider servers and receive the internet signal.

Whenever you get yourself a SIM card from a different carrier, you are prompted to setup the APN in order to receive that provider’s internet connection.

Since you already have an APN set up for your provider, simply create another one, with the same parameters for all the settings. Then, erase the old one and give your mobile a reset. Once it restarts, attempt to activate the mobile hotspot to see it working as it should.

The APN configurations are usually located within the wireless connections tab in the general settings. Once you find them, choose to create a new APN and don’t forget to save it with the same name as the old one.

So, be extra careful in setting the new APN but, once it is set, the mobile hotspot issue with your AT&T phone should be solved. 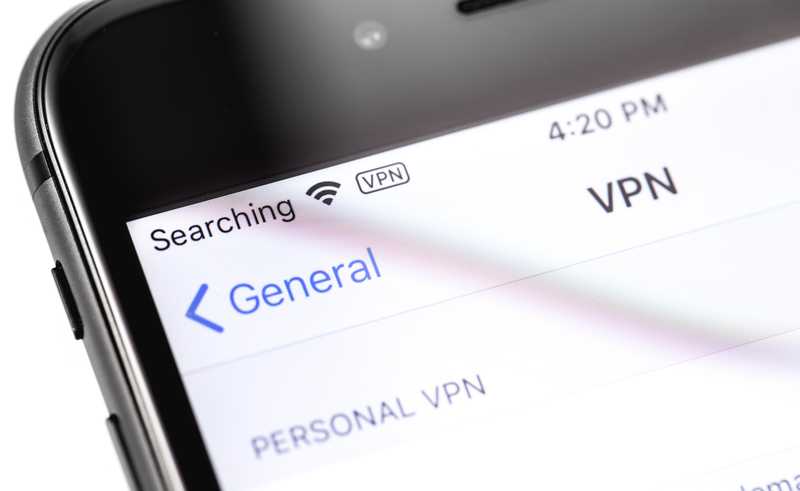 VPNs are pretty common these days, especially for those who live abroad and still want to enjoy their countries’ TV shows. Also, there is an extra layer of security in running a VPN on your mobile, which comes in handy when accessing content from unofficial websites.

For those who are not acquainted, VPN stands for Virtual Private Network, and it consists of an internet connection set up to work with servers that are not located in the same area as the device.

This means VPN users can connect to servers from any part of the world, where the speeds might be higher, and the signal might be stronger.

On the other hand, running a VPN on your AT&T mobile might tweak the internet settings and affect the mobile hotspot feature. Therefore, make sure to switch off and remove any VPN connections you might have on your mobile.

That way, you are ensuring your device is connecting to the correct AT&T servers and the sharing of internet data will most likely run smoothly.

The VPN tab should be in your network and internet settings, so reach the configurations, disable and erase all and any VPN connections you might have running.

Most of the time, when users set up their mobile hotspot connections, they add a password. That is, of course, a security measure that prevents unwanted users from sharing your internet data, but it can also cause connectivity problems and lead to the mobile hotspot issue.

To create an open Hotspot Network, go to the hotspot tab in the internet settings and find your password. Once there, simply erase and leave the field blank. Then save the settings and restart your mobile to ensure the new configuration is set.

On a final note, should you find out about other easy ways to get rid of the mobile hotspot issue with AT&T phones, make sure to let us know. Leave a message in the comments section and help your fellow readers enjoy their mobile features as they should.

Also, by doing so you are helping to strengthen the bonds amongst our community and bring fixes that work to more people. 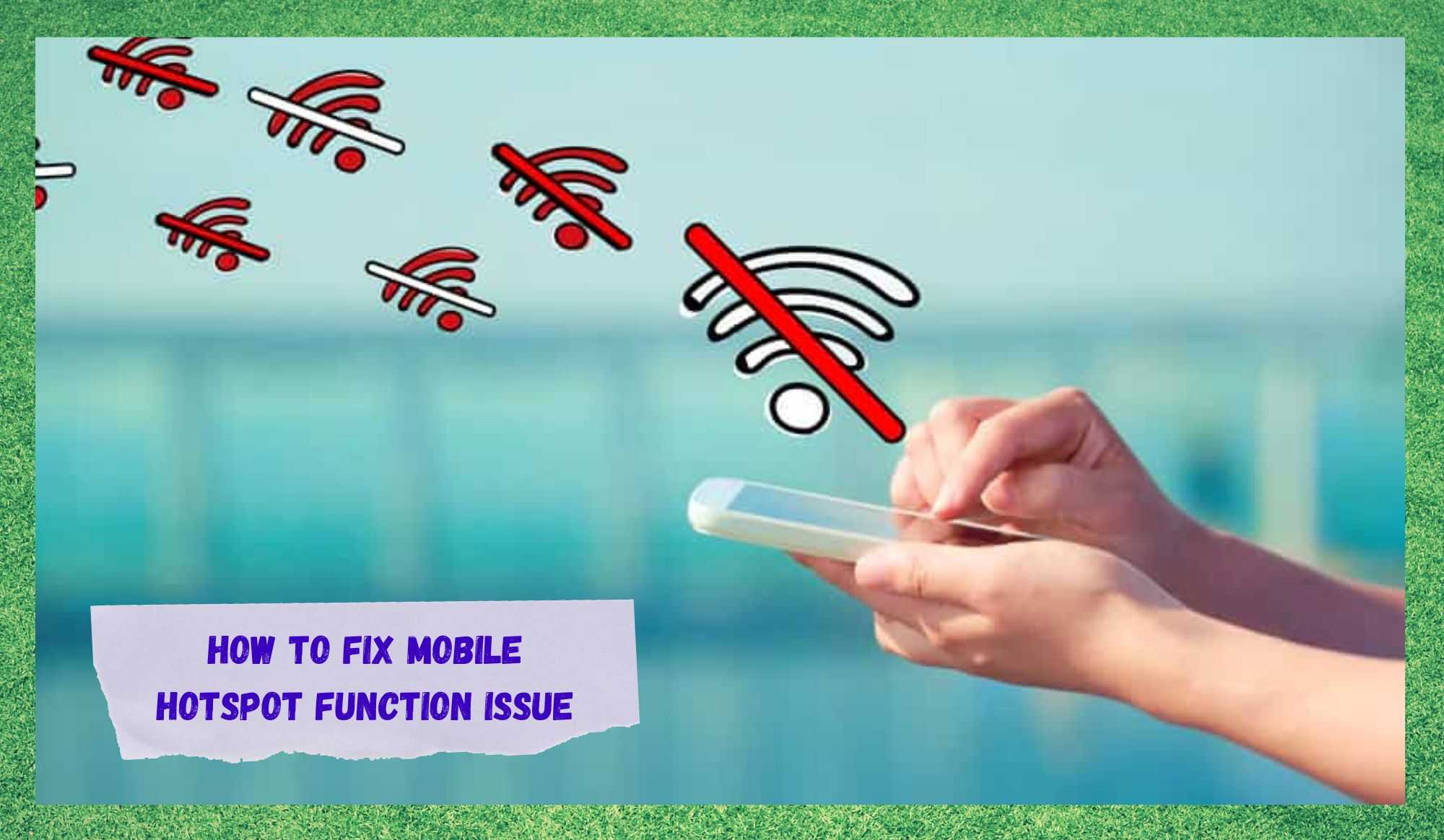