Most people are not aware that a mobile phone is not required in order to get to access to the internet. For that matter, neither is a computer.

Furthermore, neither of these two kinds of devices are mandatory even to run operational systems such as Android or Linux. It is possible to browse the web through a calculator. Yes, you read it right, a calculator.

Surely, that old small calculator you got at the school fair is not going to do the trick. You will need a better one, but just the fact that you can get internet connection on a calculator is already amazing, no?

And the best of all, it is a fairly easy procedure to do it. Ok, so what kind of calculators are we talking about here? It has to be a quite outstanding one.

Of course, your average math calculator from fifth grade will not be enough, but the TI-Nspire CX, for example, has all the necessary features to run operational systems or gain access to the internet.

It is, indeed, an advanced graphing calculator, as it does math and science together in one device. Moreover, the TI-Nspire CX is a robust, user-friendly handheld device that covers the demands of your whole middle and high-school curricula.

Why Is The TI-Nspire CX So Special? 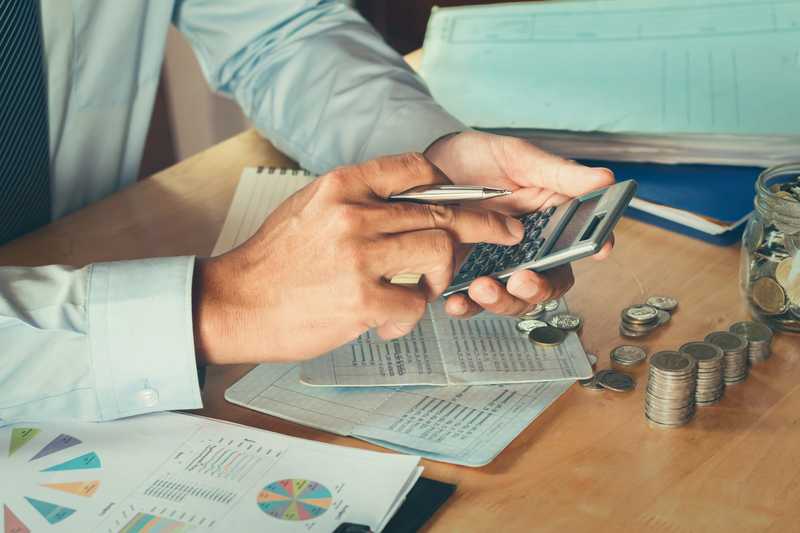 Firstly, by simply being a calculator, it can perform the basic operation any other can. Apart from that, the TI-Nspire CX can process equations, mathematical formulas and expressions as well.

Secondly, the TI-Nspire CX has the features to plot and explore advanced functions, inequalities, and equations of a graph. And not only that, as it will also allow users to animate points of the graph and explain graph features behaviours through sliders. 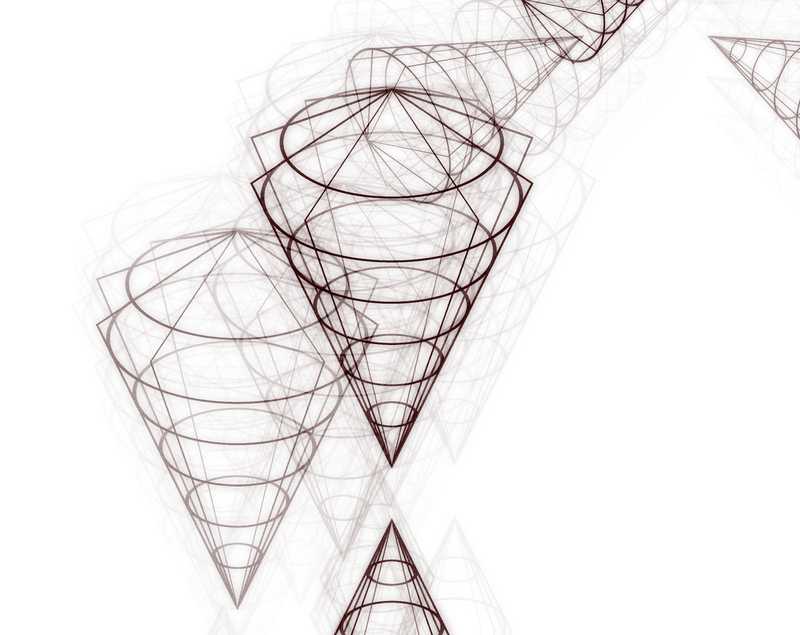 Thirdly, the TI-Nspire CX is able to build geometric figures and even animate them, as a whole or only a specific section.

The TI-Nspire CX can also be used to consolidate data into a spreadsheet. Also, its visualisation function allows users to assess the data with more precision or even shift the spreadsheet into a plotted diagram.

As a whole, the device permits the analysis of connection points amongst the data cells, which enriches the data processing experience. 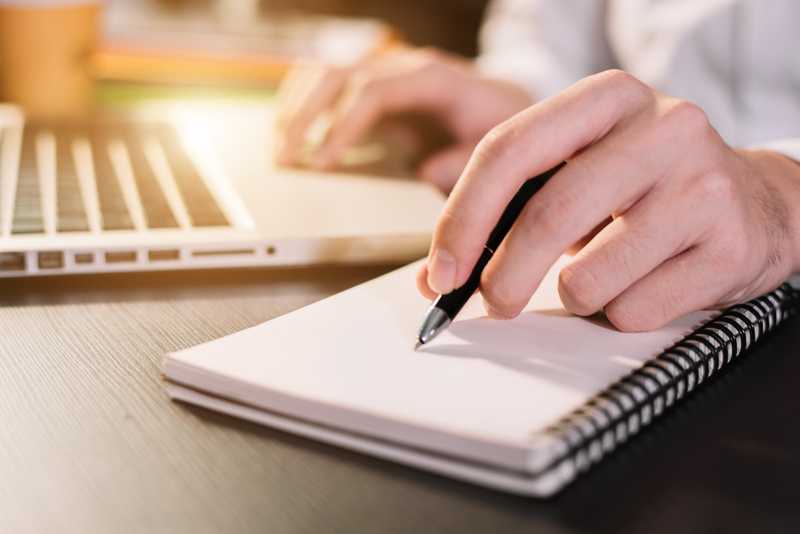 Just like an annotation feature most writing tools carry, the TI-Nspire CX also allows users to make notes during their worktime. That comes in quite handy when the whole operation cannot be done at once and you need that extra help remembering which part of the process has yet to be done.

The TI-Nspire CX has a statistics feature that allows users to plot graphs that can take the form of histograms, bars, pie charts, boxes and many other formats of statistics displays. 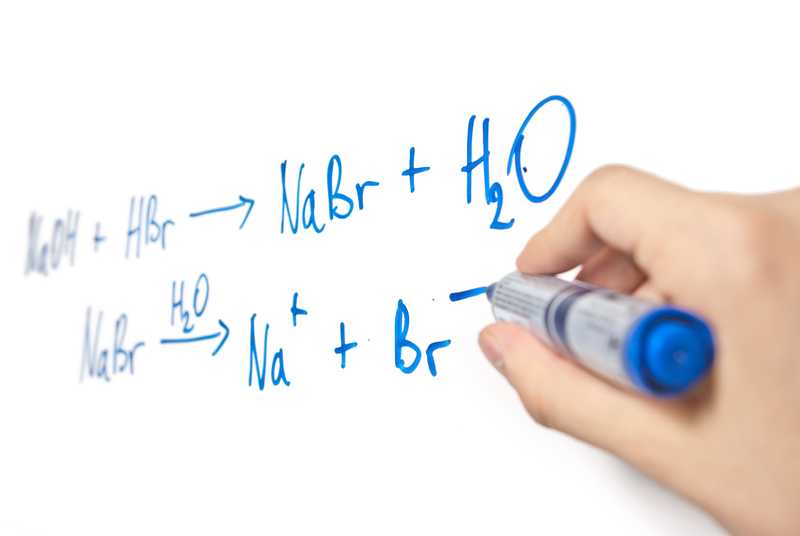 Yes, you read it correctly. As a scientific calculator, and a pretty advanced one, the TI-Nspire CX also has functionalities that enable a fairly practical creation, analysis and solution of chemical equations and formulas.

Overall, even though the TI-Nspire CX is a handheld device, it has a bunch of excellent features and they all work brilliantly. That means you can create and edit pages, save mathematical equations, and many other functionalities you usually get from a common desktop or laptop.

On top of all that, as if the list of functionalities was not enough to make this a state-of-the-art calculator, you can also run operational systems such as Android and Linux and even get a connection to the internet with this device. That might be the biggest differential feature of the TI-Nspire CX against the competition.

Ok, So How Can I Access The Internet On My Ti-Nspire CX? 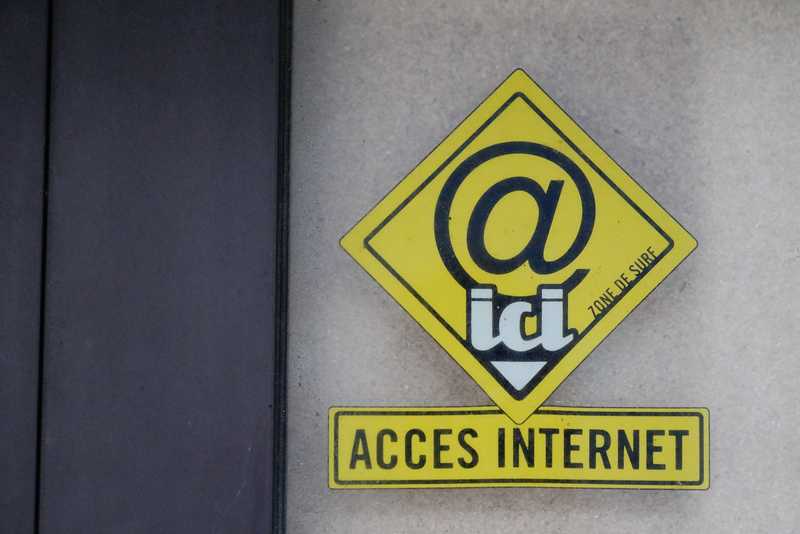 Even though the TI-Nspire CX figures as one of the most advanced calculators in the market, in order to perform an internet connection, the device requires the help of a USB drive or of a set of wires.

The internet connection you can get on your TI-Nspire CX is far from being a standalone one, but the fact that a calculator allows users to surf the internet is already remarkable on its own.

Should you find yourself with a TI-Nspire CX in hands and in need of an internet connection, or simply because you got curious enough to see the performance of a calculator when surfing the internet, here are the steps you have to follow to perform the connection and enjoy the navigation.

How To Get Internet In Ti-Nspire CX

As simple as it gets, the TI-Nspire CX has a wi-fi module, which anyone can purchase easily either on electronics shops or online, through the major e-commerce websites or the manufacturer’s official webpage.

The wi-fi module works as a wireless adapter that can receive the signal from a router and grant the device access to the internet. 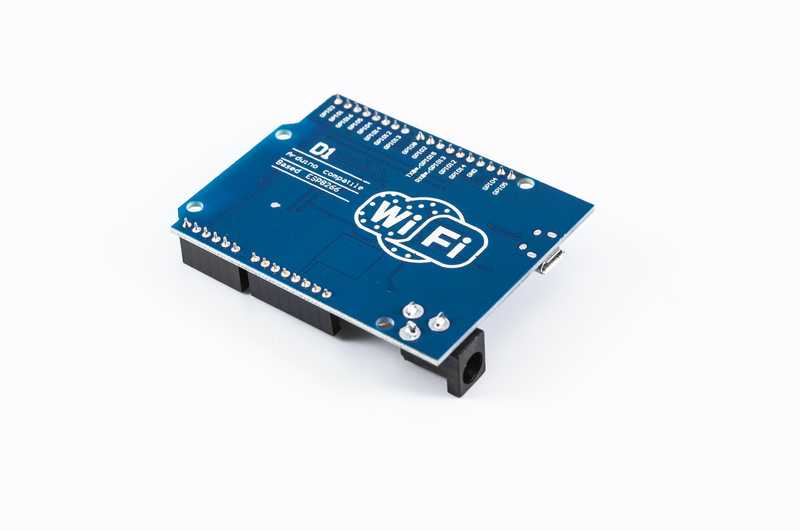 So, get yourself a wi-fi module and connect it to the bottom of the TI-Nspire CX to get your internet connection up and running. Imagine the possibilities this ultra-advanced device can offer when equipped with an internet connection.

Should you be one of the owners of TI-Nspire CXs that bought it before the wi-fi module came out, you probably remember what a nuisance it used to be to download apps on the calculator.

Should you not be amongst those, let us tell you that, back then, users had to buy a USB transfer cable for the calculator and perform a series of procedures, which included jailbreaking, updating and installing the calculator system.

Only after that, the interface between the device and a computer could be established. So, be glad the wi-fi module is out there and accessible.

Moreover, the wireless connection allows the device to transfer files, which rendered group working extremely effective. Users are now able to exchange their equations, formulas and all the other formats TI-Nspire CX allows users to work with without having to go through an intermediary such as a computer.

Also, regarding the reach of the wi-fi module, even though the device is small in size, the coverage is surprisingly large.

That means large data files can be transferred quickly and, through the TI-Navigation System, a platform for classroom purposes, students could reach their grades directly through the platform. This makes the exchange of information between teacher and student much more efficient.

The same way the wi-fi module of the TI-Nspire CX allows the connection with other calculators, the same happens with computers. That widened the range of possibilities, as computers are able to perform extremely complex procedures and calculations and have quite easy and practical ways of exchanging data.

In the end, users were carrying a handheld compact device that could access a whole bunch of data from a computer.

The only downside users reported regarding the wi-fi module is that the device can be demanding on the calculator’s battery. The solution, however, lies in getting a more effective and larger capacity battery.

Surely, should you restrict the use of your TI-Nspire CX to school-related work, such as data transfer and access files, the battery should not be too stressed, and you won’t need a more efficient and larger capacity battery.

The TI-Nspire CX allows an internet connection. However, a wi-fi module will be required. On the other hand, the module is easily found on the internet and physical stores, and it leads the device into a whole new world of possibilities. 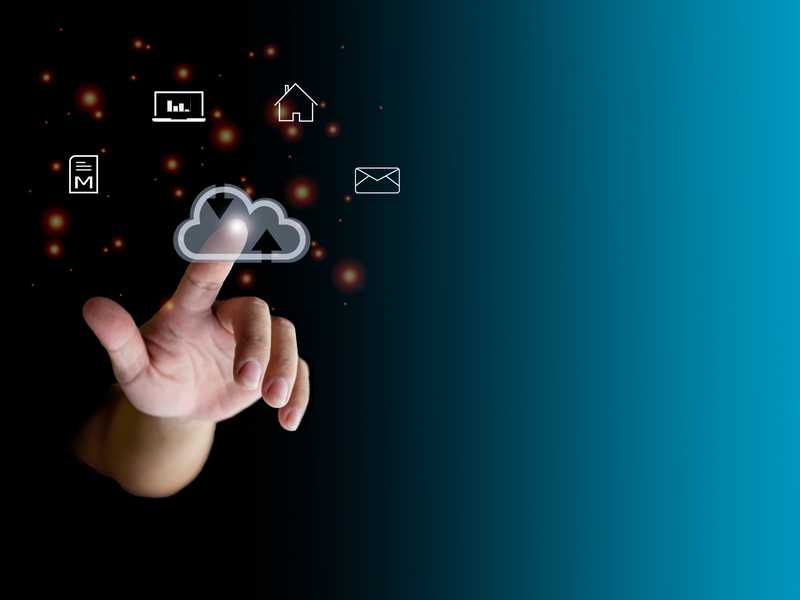 That includes exchanging large data files with other TI-Nspire CXs or even with computers with high speeds. In the end, it is worth getting the wi-fi module for the TI-Nspire CX, as the range of features is increased and new ways of working with your calculator are enabled.

On a final note, should you find you about easier ways to connect the TI-Nspire CX calculator to the internet, make sure to let us know.

Leave a message in the comments section and help our fellow users get the best out of their TI-Nspire CXs. Moreover, you will be helping us make our community more helpful and to reach further people who find themselves in need of help. 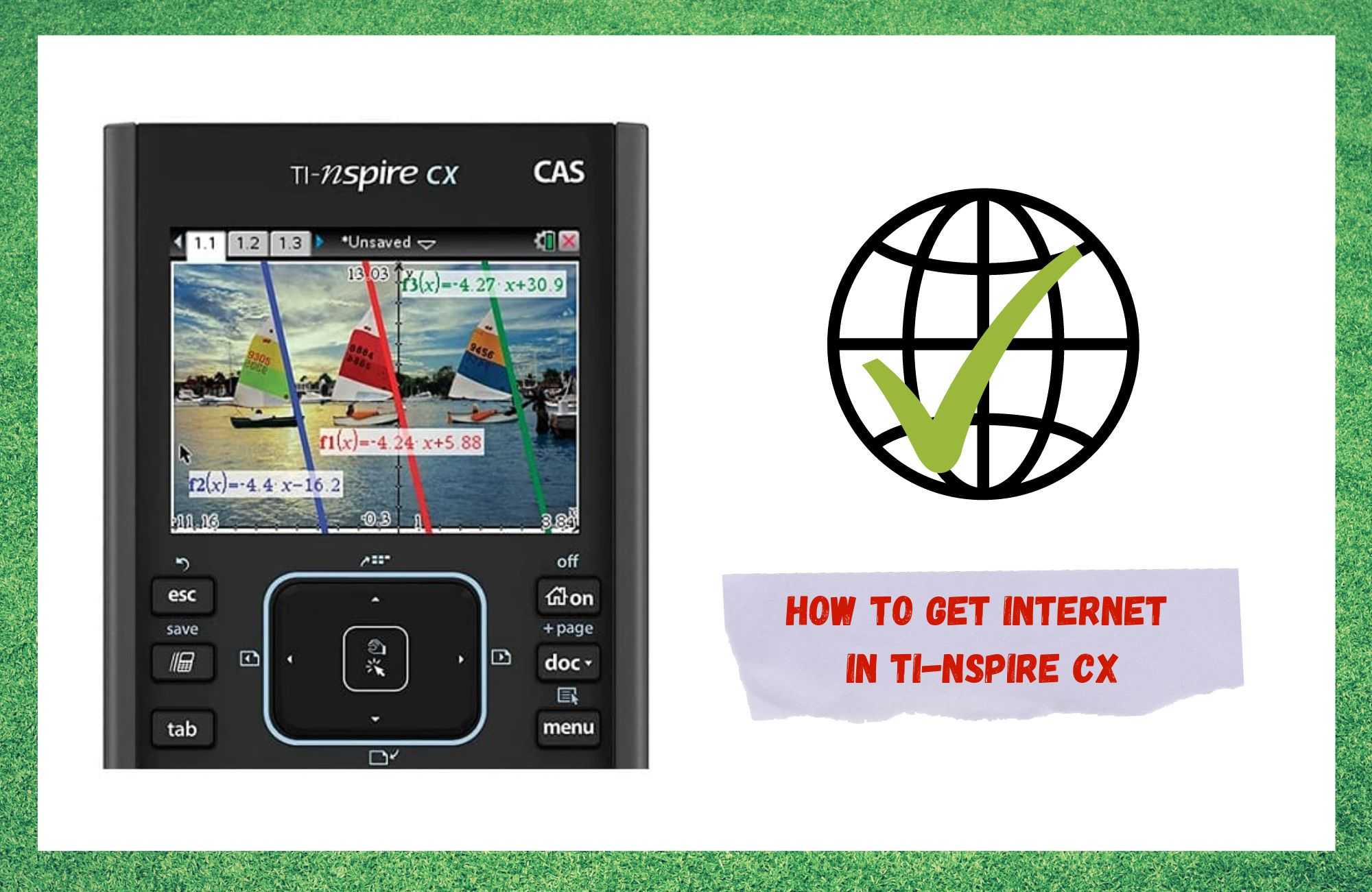