Like with pretty much any device you can buy these days, Roku devices will come with their own dedicated and specialised remote. Universal remotes can often be substituted for the real thing, but the result is never perfect if you do this.

Sure, you may get all of the access to the basic functions of the device. But important stuff like the settings menu may end up just out of reach using a universal remote.

So, for this reason, we would always recommend sticking with the remote that was designed for your specific device, where possible. It may seem like a bad idea right now, but it will help you out in the long run.

In general, we don’t have anything negative to say about Roku remotes, which seem to nearly always work when you need them to. However, we do realise that you wouldn’t be here reading this if that was the case in your situation.

In recent times, we have noticed that there are quite a few Roku users taking to the boards and forums to complain that their remotes have become slow to respond.

The good news is that this issue is rarely the sign of anything fatal in the remote itself. It can also be fixed quite easily most of the time once you know how. So, to help you get to the bottom of it, we have assembled these quick and easy tips for you.

How To Fix Your Roku Remote Slow To Respond 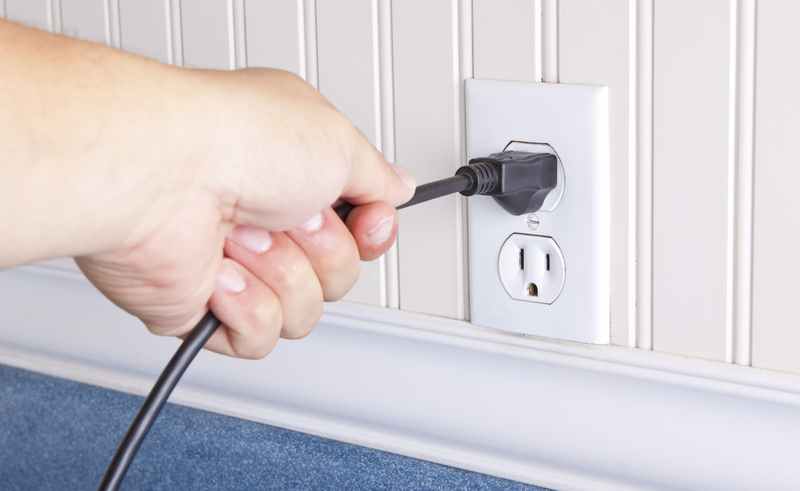 Though this may sound far too simple to ever be effective, you would be surprised as just how often it does. In this case, when we are talking about resetting, we mean both the device as well as the Roku remote.

To get this done, the first thing you should be doing is removing the batteries from the remote control. Once you’ve done that, you can now turn your attention to the Roku device and remove that from its power source.

After you have unplugged it, we would suggest that you wait about 30 seconds just to make sure that all power has left the device and that the reset is complete. When you plug it back in again, give the device enough time to warm up and show green.

Once it has given you that signal, it is now time to put the batteries in the remote again. It will now take roughly another 30 seconds to figure out where it is and then connect to the Roku device again, forming a better connection than there was before. With that, the response time of the remote should also be significantly improved.

There is a chance that the remote and the Roku device just keep slipping out of sync. These things happen, but luckily pairing them again isn’t all that tough to do. If you have never done this before, the process is as follows:

And that’s it. Everything should be back working the way it is supposed to. 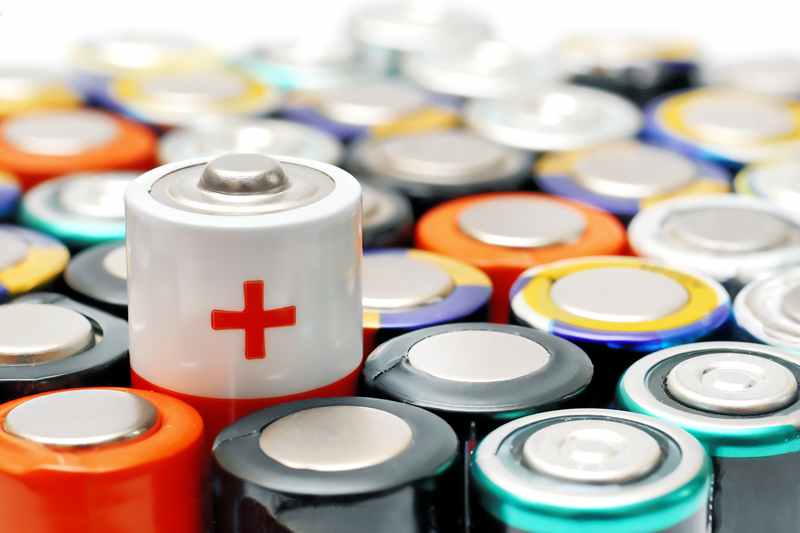 Back to the simple stuff again. Every now and then, the batteries can be to blame for these types of issues – even if they are relatively new! So, before going into any of the more complex and potentially more expensive stuff, it may be a good idea to first try using some different batteries in the remote.

It could just be that the ones you are sing are worn out. It could also be that one of them is slightly faulty. In either case, the result will be that the remote response time is slow and only getting slower as time goes on.

It is important to remember that, after you replace the batteries in the remote, you will need to go through the pairing instructions again to get it working afterwards. As a sidenote to this, it is always worth forking out that little bit extra for batteries from established and renowned suppliers.

There are a lot of cheap ones on the market that will burn out way before you may expect. Chances are, you could even save money that way by going with a reputable brand. 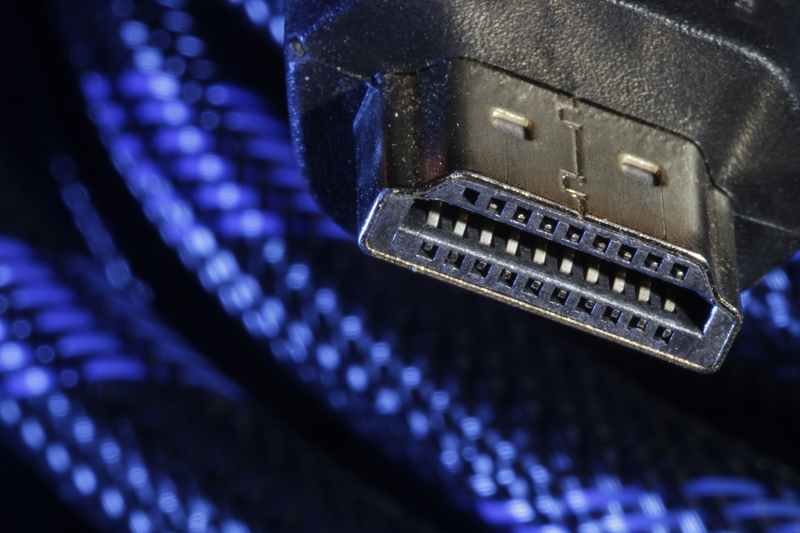 This fix will only work if you happen to be using the Streaming Stick+. The reason for this is that you can then connect the device up to the HDMI port on your TV. After that, if the problem had been caused by something like wireless interference, it will now be gone. It is a little unusual, but it does work sometimes. 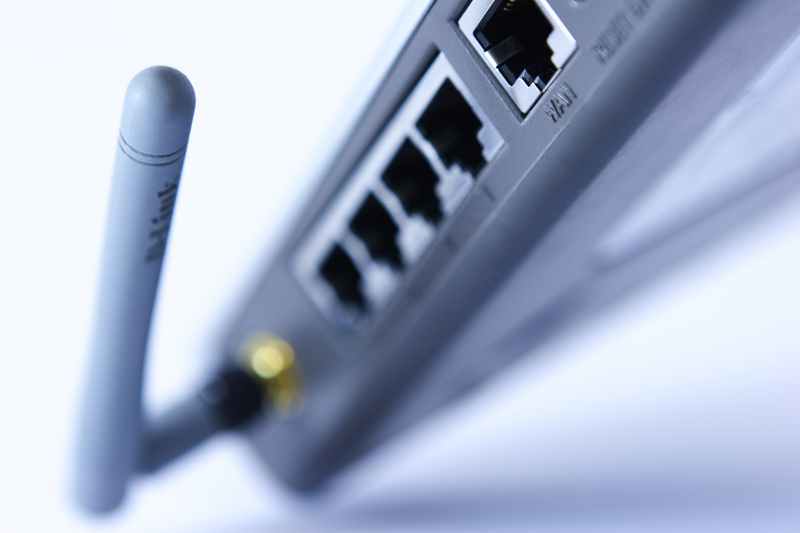 Unfortunately, this is where things have the potential to either become a little complicated and/or expensive. For this reason, we would suggest that you try to get the remote replaced. If the new one doesn’t work as it is supposed to either, the issue will lie with your wireless network.

Should you be in the possession of a newer router, you may be in luck here. Roku devices tend to work much better on the 5GHz band that can be emitted from modern routers. 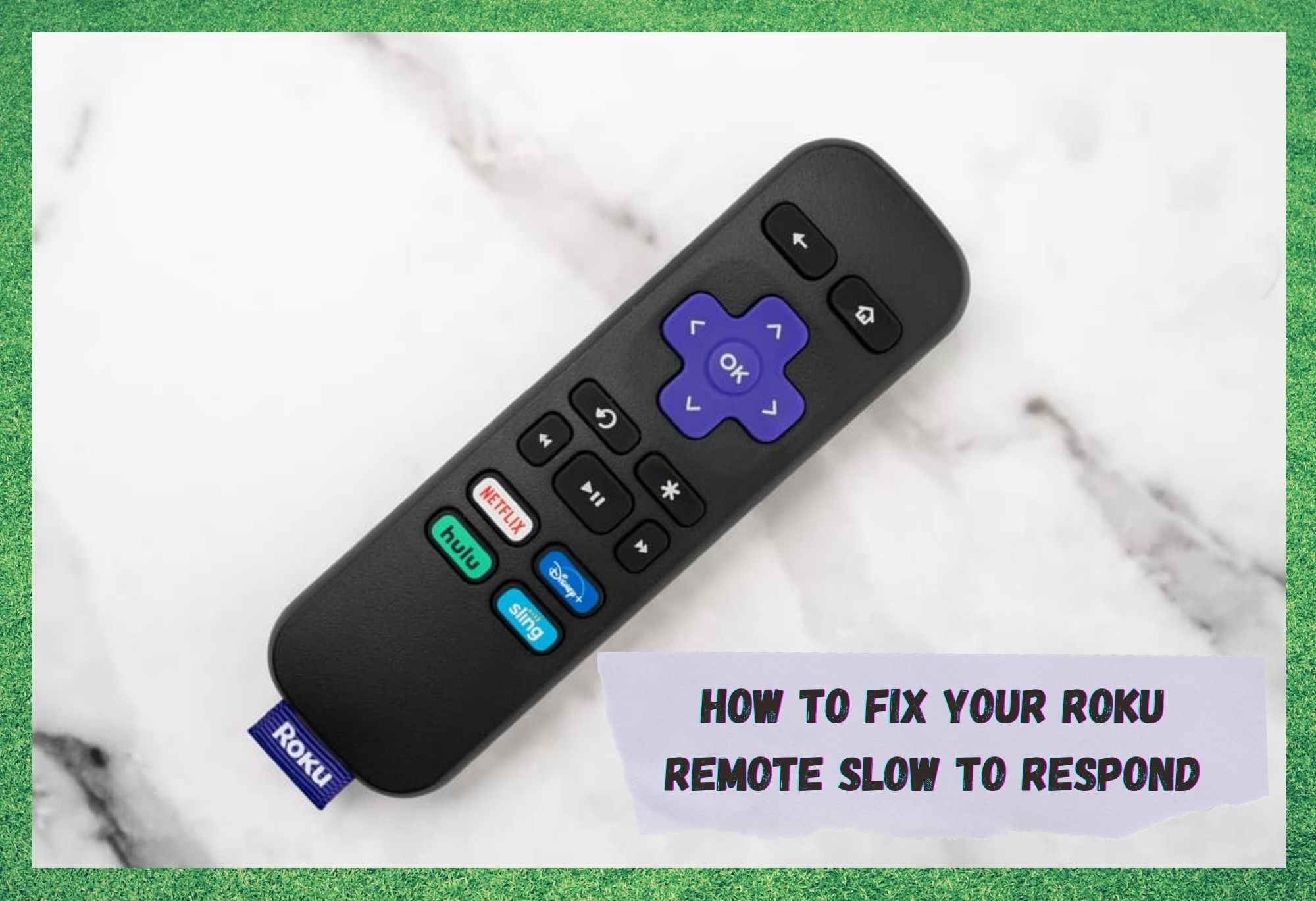 2 thoughts on “Roku Remote Slow To Respond: 5 Ways To Fix”