Though not exactly one of the first names that come to mind when it comes to network devices, Linksys have been consistently managing to establish a name for themselves and continue their upward trajectory.

It has to be said, we’ve rarely had to write up any sort of troubleshooting guide for their gear. This in itself is an indication of their inherent quality and reliability as a brand.

However, we do realise that you wouldn’t be here reading this if everything was working the way it should be right now. But unfortunately, that’s just not the way tech works.

As a general rule, the more complex the task of the device, the more potential there is that something can go wrong. In this particular case, the issue that has driven Linksys Velop users to the boards and forums is the one where a decent number of you seem to be getting poor speeds.

Given that the Velop is a mesh system that is designed to work in unison with your modem, you are correct in assuming that this is the component that could be to blame.

After all, if it is not doing its designated task and spreading internet signals to where they need to go, your various devices aren’t going to be able to perform to their best.

Of course, there is also the chance that some other component is causing the issue, but we’ll deal with that later. For now, let’s troubleshoot the problem to make sure it isn’t coming from the Linksys Velop.

Before we get stuck into this guide, we should reassure you that none of the below fixes will require you to be an expert by any means. For example, we won’t be asking you to take anything apart or do anything that could risk the integrity of your equipment. So, with that having been said, let’s go!

Though this fix may sound complicated and techy to some, the process is actually pretty straightforward once you know how. Protocol 6 will be automatically enabled on some systems as a default. Though this can speed up your connection in quite a few cases, it can also provide the exact opposite effect.

So, in this fix, it is just a case of figuring out which is best in your scenario; on, or off. If you haven’t done this before, we will now run you through the steps as best as we can.

The first thing that you will need to do is open up your control panel and then navigate straight to the networking tab. Once you have that done, the next step is to select your connection and open up ‘properties’, which will provide you with a whole host of information you may or may not understand.

Luckily, whether you do or not isn’t all that important here! All that you need to concern yourself with is finding the ‘protocol versions’ by browsing down the list. Here, you should notice that there are two protocol versions to choose from. What we would recommend trying is keeping number 4 enabled while disabling protocol 6.

Once you have got that done, all that remains is to apply the settings, rebooting your system to ensure that they have taken effect. Once that’s taken care of, the issue should be fixed for quite a few of you. If not, it’s time to try something else.

For us, the net most likely cause of the slow speeds issue isn’t anything to do with the Velop whatsoever. It could just be that your internet service provider isn’t giving you the speeds they promised, for whatever reason.

Unfortunately, this is by no means uncommon, but there are things you can do to rectify it. What we would suggest here is that you perform a quick internet speed test. There are several websites out there that will provide this service for free.

Basically, just type “internet speed test” into your browser and you’ll get a long list of them. If we were forced to recommend one, we would choose Ookla.

Running a test will generally only take a minute and will equip you with all the information you need to either confirm or disprove this theory.

Should the speeds be far lower than those promised by the package you signed up for, the only logical course of action here is to get in touch with your internet service provider and ask them to take a look.

They will then be able to diagnose the issue pretty quickly and confirm whether there is an issue with your connection, or a broader one that’s affecting your whole locale.

In order to make sure that this isn’t an issue coming from your end, it also makes sense to make sure that your modem isn’t positioned too closely to any other electrical devices. Microwaves, in particular, can cause the signals to get caught in a sort of traffic jam, affecting speeds as a result. 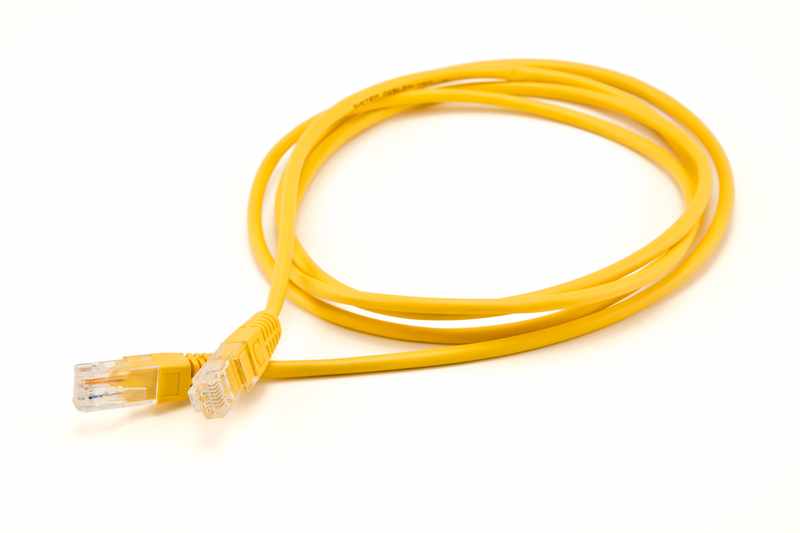 To make sure we have all bases covered here, the next thing to do is move the device you are trying to use and the router incredibly close to each other to see if that makes a difference.

It’s just another way of making sure that there isn’t anything interfering with the signal on its way to the device you’re using. If this improves matters, it’ll be time to consider what device is causing said interference and moving things about accordingly.

For some of you, the issue may also be caused by the most basic of components – the Ethernet cable. For some reason, these seem to age and fall apart at a regularity that is a bit surprising to us.

They eventually just won’t slot into their port tightly enough to transmit the signal required, thus causing the problem you are experiencing. So, the first thing you should be doing is making sure that connection is as tight as it can possibly be.

In the same vein, there is also a decent chance that the cable may have some damage along the length of it, producing the same result described above. If these sorts of cables are left to rest with an extreme bend in them somewhere along their length, these will begin to fray over time.

So, make sure that there is no evidence of fraying or exposed innards along the length of the cable. If there is, make sure to replace the cable immediately with a high-quality alternative.

Unfortunately, if none of the above fixes did anything to remedy the issue, we’re afraid to say that the issue may be more serious and advanced than we had anticipated. In the worst-case scenario, it points to a major hardware malfunction.

Only one thing remains to do from here; you will need to get in touch with customer service to get it sorted. While you are explaining the issue to them, make sure to state everything you have tried in order to fix the issue. That way, they will be able to get to the root of it much quicker. 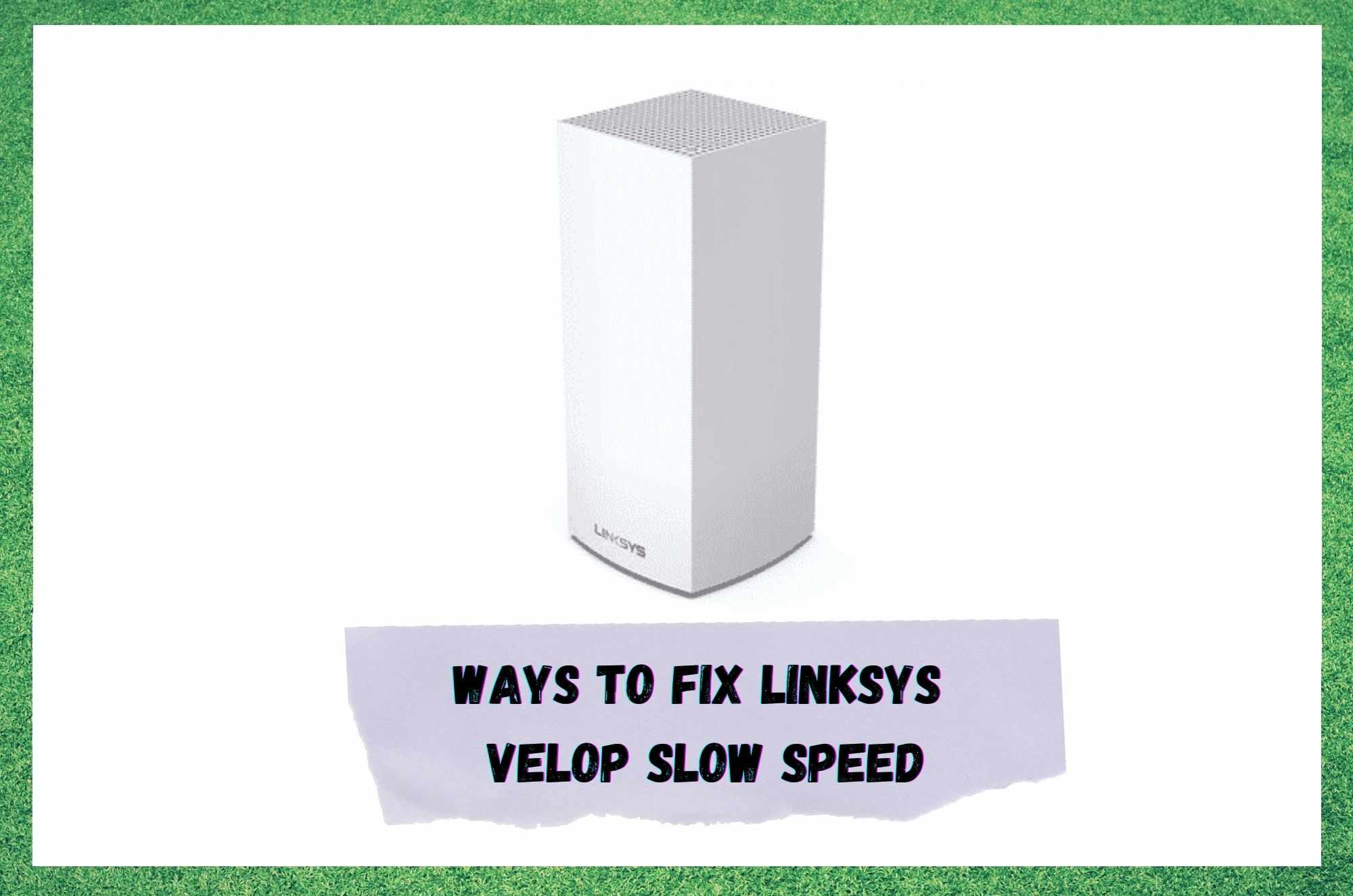