Although there are free sites online for conducting an Internet speed test the FCC recently released a free test that will help you to determine the speed of your Internet connection.  The test does more than just determine the speed of your connection; it provides specific details of other activity such as the amount of jitter on your line, how fast you can upload and download information, latency and other information about your Internet service.

Why the FCC Internet Speed Test is Free

You are probably wondering why the Federal Communications Commission test is free.  The test is free and it is part of the FCC’s initiative to increase broadband access in the United States.  As a result they are collecting some of the information from the test for analysis to determine broadband quality being offered by Internet Service Providers and the amount of availability in different geographic locations throughout the US.  This helps the FCC determine what areas of the United States are underserved with broadband access and is part of the National Broadband Plan.

How the FCC Test Works

The purpose of the FCC Consumer Broadband Test is to keep broadband customers informed about the quality of the connection they are receiving from the Internet Service Provider.  Internet speed tests are conducted with software tools and the determination is not exact, but close enough to compare the results with the speeds that are claimed by your ISP.

So, what exactly is measured during the Internet speed test and how is this information useful?

Other test details include:

The FCC Internet speed test can also be used on mobile devices such as the iPhone and Android.  It is known as the Mobile Consumer Broadband Test and can be accessed by visiting the App Store on your mobile phone.  PC users can access the test by logging onto the FCC Consumer Broadband Test site at   www.broadband.gov/qualitytest/about/

Consumers who do not yet have access to high speed Internet in their geographical location can submit a Broadband Dead Zone report to help the Federal Communications Commission target areas in the United States that still lack broadband access.  The Broadband Dead Zone Reporting form is available for download in PDF format at www.broadband.gov/qualitytest/about/ toward the bottom of the page.  The FCC also provides contact information for sending the completed form via email, fax, or snail mail to the FCC in Washington D.C.

By visiting the FCC site mentioned in this article consumers can also access the Spectrum Dashboard which provides information on how spectrum bands are distributed throughout the United States and for what uses, the license holders, and geographical areas, in addition to a host of other consumer information on telecommunications initiatives. 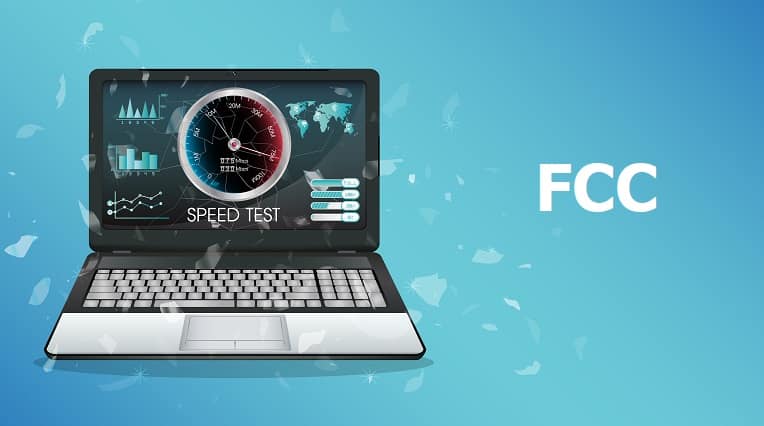