Tired of having poor internet connections in some parts of your house? If that is a problem you deal with, get yourself a Wi-Fi network extender and have high speed internet in all the rooms of your house.

As many manufacturers have been releasing their own extenders, one that caught our attention was Orbi’s satellite system. Working along with a router, the satellites help it distribute a higher intensity internet signal to farther parts of your house or office.

As it works as a secondary hub for the Wi-Fi connection, the satellites have to be connected to the router in order to deliver the larger coverage area it promises.

While it fulfils its promises and normally delivers a larger coverage area and higher connection speed and stability, some users have reported issues with the connectivity between the router and the satellites.

As they became more frequent, we decided to come up with some easy fixes any user can attempt to perform without any risks of damaging the equipment. So, bear with us as we walk you through three easy fixes for the syncing issue between the router and the satellites in the Orbi Wi-Fi extender system.

1. Check If The Satellites Are Compatible With The Router 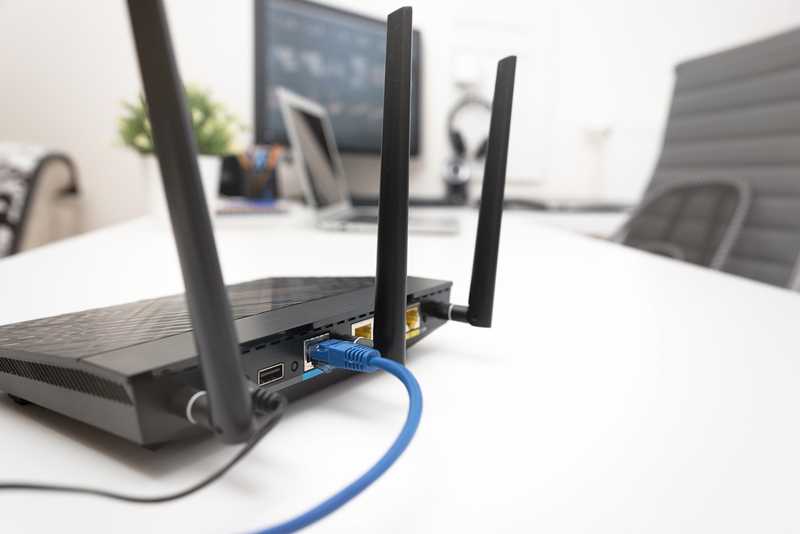 Firstly, it is important to understand that not every satellite from Orbi will be compatible with every router from Orbi. Although many extenders will actually work with most routers, it is simply not an absolute rule.

As it goes, routers have a number of satellite devices that they can be synced with and should you attempt to connect an extender that is not amongst those compatible, you will very likely not get the outcome you would expect.

This is because the manufacturers chose quality over quantity, with the intent of delivering higher quality coverage instead of just reaching a larger area with slower internet connection. Therefore, check how many satellites your Orbi router can be synced with at the same time in order to get the best connectivity.

2. Make Sure The Setup Is Properly Done

A recurrent issue that drives Orbi customers to look online for answers to their syncing problem is a faulty setup. If the satellites and the router are not properly set up, there is a big chance your extender system will not work as it should.

Make sure to check if the setup of the satellites and as well as of the router were properly performed. For instance, verify if the devices are connected through an ethernet cable or via a wireless connection.

Should you verify the connection setup of your router and satellites and find out that everything is as it should be, press the sync button on both devices simultaneously to have them perform the connection.

Be aware that distance is a key feature for the syncing of the satellites, so if the router is too far from the extenders, the syncing might not happen.

3. Give The Satellites A Reset

Finally, should you attempt the two first fixes and still face the not syncing issue, there is a third easy fix you can try. As so many electronic devices, the router and the satellites have a storage system for temporary files.

This means the satellites will keep some information files in its system in order to perform a quicker connection the next time you attempt to sync them to the router, for example. Other kinds of files may also get stored in the satellites’ memory, leading the system to a ‘no room to run’ situation.

Luckily, a simple reset of the device will suffice for it to get rid of these unwanted or unnecessary files. So, get to the bottom of your Orbi satellites and locate the reset button.

Give it a press and hold it down for at least five seconds until the power LED on the front side of the satellite is pulsing in white. Once the reset procedure is completed, the system will restart with a fresh status and will be ready to perform the syncing once again. 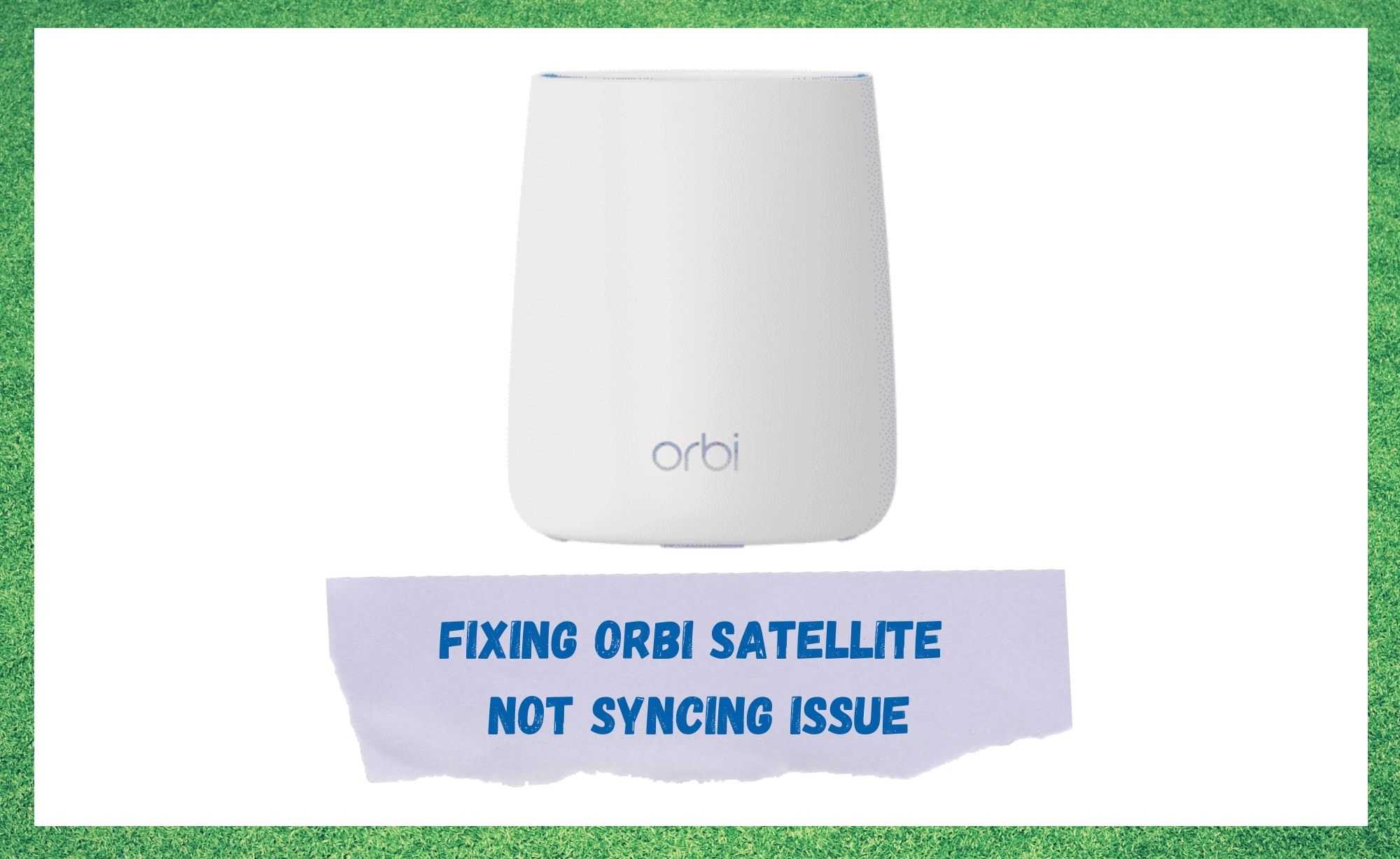