The ethernet cables are usually preferred by gamers or people who don’t want signal interferences. This is because the ethernet cables promise unhindered signals, and the signals haven’t interfered. However, people often wonder, “does a longer ethernet cable slow internet speed?” So, let’s find out how true is it!

For the most part, the long ethernet cables can lead to slow internet connection since it increases the latency. In addition, it increases the distance that the signal has to travel to reach the end-user. On the contrary, it’s essential to note down that ethernet signals tend to travel at 2/3rd the light speed. Therefore, the users might not notice the difference in internet speed, be it the short cable or longer.

Generally, it’s safe to say that the ethernet cable’s length will not matter when it concerns the length. Still, there is a limit to which the single cable’s length can be increased.

Suitable Length Of The Ethernet Cable

For the people who need to transfer files and data, upgrading the ethernet cable will be better. However, the internet connection will be directly influenced by the quality of the ethernet cable. Usually, people opt for Cat-5e cables, but the Cat-6 cables have better quality. Also, the Cat-7 cables are top-notch but can be pretty expensive. 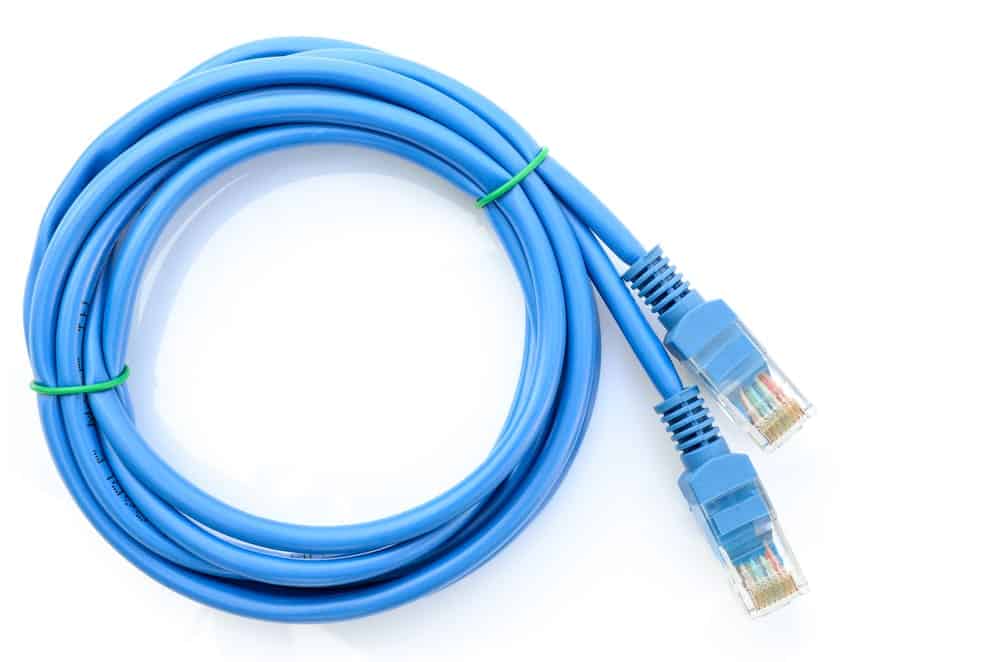