We don’t need to say it, but Samsung has become the top-notch brand when it comes down to wireless printers. However, there are multiple technical errors, and glitches with the wireless printer, and these errors are pretty common.

Whenever you struggle with the connection issues on your Samsung printer, we suggest that you reboot the printer as well as the router. The router should be rebooted because it can refresh the wireless signals and will have a better connection. Rebooting the internet router is pretty easy since you have to switch it off and switch it back on after a few minutes.

As far as rebooting the printer is concerned, you need to disconnect it from the power outlet/socket. Also, it’s better to disconnect the cables from the printer for around five minutes. After this time, connect the power cable and other cables again for streaming the internet connection. However, when you have to reboot the Samsung printer, make sure that you remove the paper first.

The last solution is to update the drivers of your printer. This is because if you are suspecting the issue with the Samsung printer, it has to be fixed with the driver update. The driver updates can fix the bugs and streamline the network connectivity. So, update the printer drivers and try connecting to the Wi-Fi again! 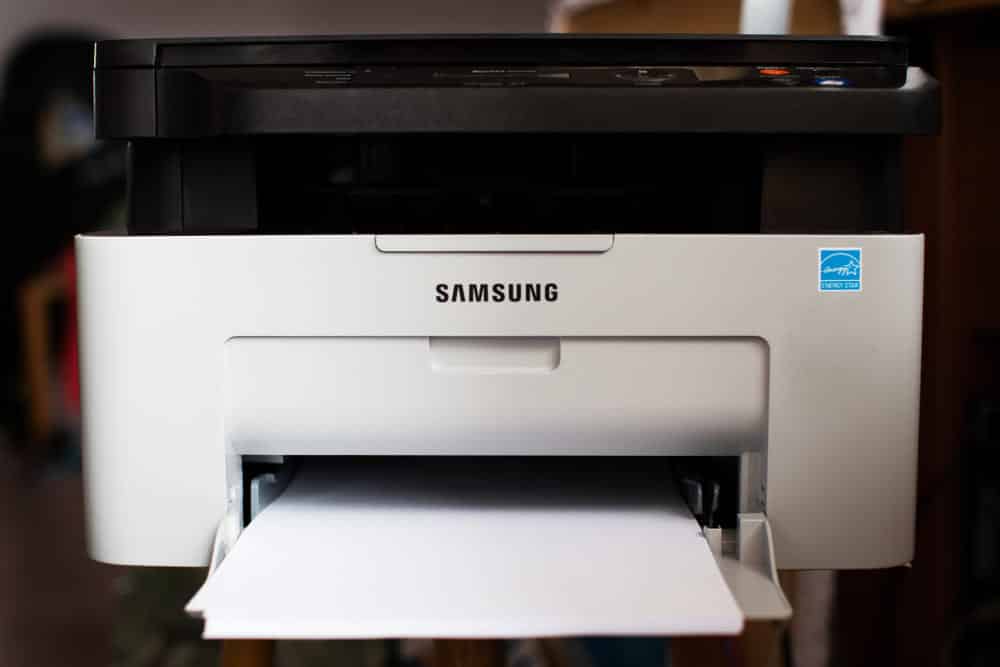