Despite the many massive advances in technology over the last few decades, some things just never change. After a long day’s work, many of us will still want to switch on the TV and just unwind for a while.

Despite the advent of the on-demand streaming service, sometimes it’s just a much more relaxing experience to let your cable service decide what you’re watching.

Of course, because TV will probably never die as a concept, there are loads of different services and packages out there to choose from. Of these, one of the more popular and reputable is Spectrum.

Generally speaking, when we get notified of a tech issue with their service, it is normally pretty easy to come up with a fix. However, with this strange issue where the sound seems to cut out intermittently, but on only a few select channels, things are a little more complex.

So, what we’ve done here is compiled the best fixes we have for the issue. That being said, it isn’t all as clearcut as that. It seems that, in some cases, the issue will not actually be on the user’s end whatsoever.

As a result, it is possible that for a few of you, this troubleshooting guide may not work. In many cases, the problem will be on the user’s end. In those cases, the below fixes are what you’ll need to get the sound issue sorted out.

How To Fix The Spectrum Sound Cutting Out Issue

Before we get started on this guide, it is important to note that you don’t need to have any level of technical skill to perform any of these steps. We won’t be asking you to take anything apart or do anything that’ll risk damaging your equipment in any way. Right, it’s time to get into it! 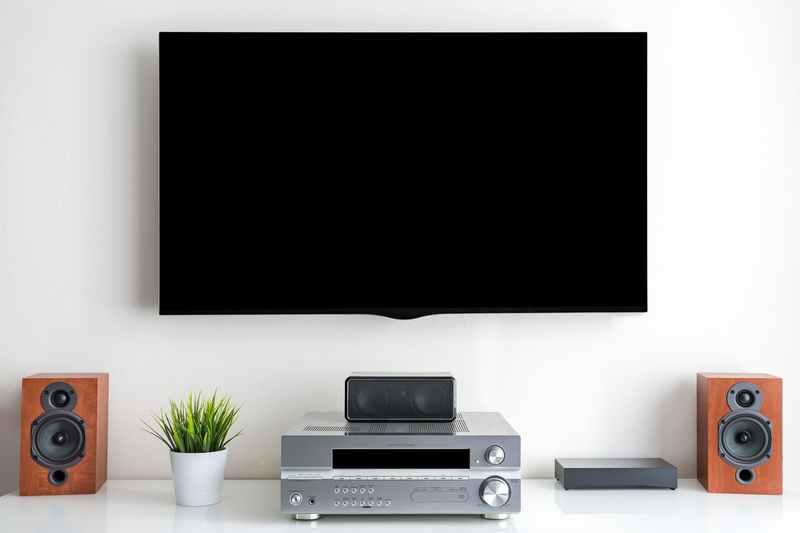 Any time an issue with the sound that resembles this one pops up, the first thing you should always check is whether you have the audio source set up right. In quite a few cases, the root of the problem will be that the HDMI audio is on. Really, there is no trick to this fix.

All you will need to check here is that the HDMI audio output is disabled on the DVR (HD one). Then, you should instead set it to the much more widely used Dolby Digital setting.

Once that has been done via your settings, all that remains is to set the receiver to audio source optical. For quite a few of you, that should be enough to fix the problem. 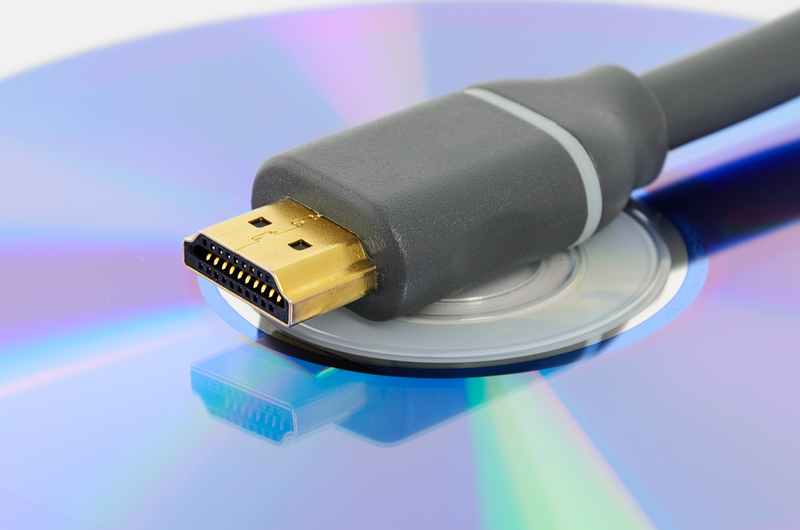 Seeing as you are paying for a high-quality service, it is always a good idea that the quality of your equipment should match the quality being pumped out by the provider.

So, if you are looking for top notch sound and visuals, using decent HDMI and coaxial cables should up the quality quite a bit. On top of that, they’ll last longer too.

As a noteworthy side-effect, optimal quality cabling will also help transmit the signal much more efficiently, potentially bringing the spotty sound issue to an end. At worst, you’ll still end up with better audio and video in the long run.

If you are looking to truly optimise the experience you’re having further, one thing that can be holding you back is the HD DVRs. It is always worth changing out the cables, just to make sure that they’re not the cause of the issue (which is relatively unlikely).

But if you are confident that these are okay, the next step to take is swapping HD DVRs as that might be what is hampering the signal from being picked up correctly. Asides from that, it can also be a great idea to move the DVR into a different room entirely to see if that makes any difference. 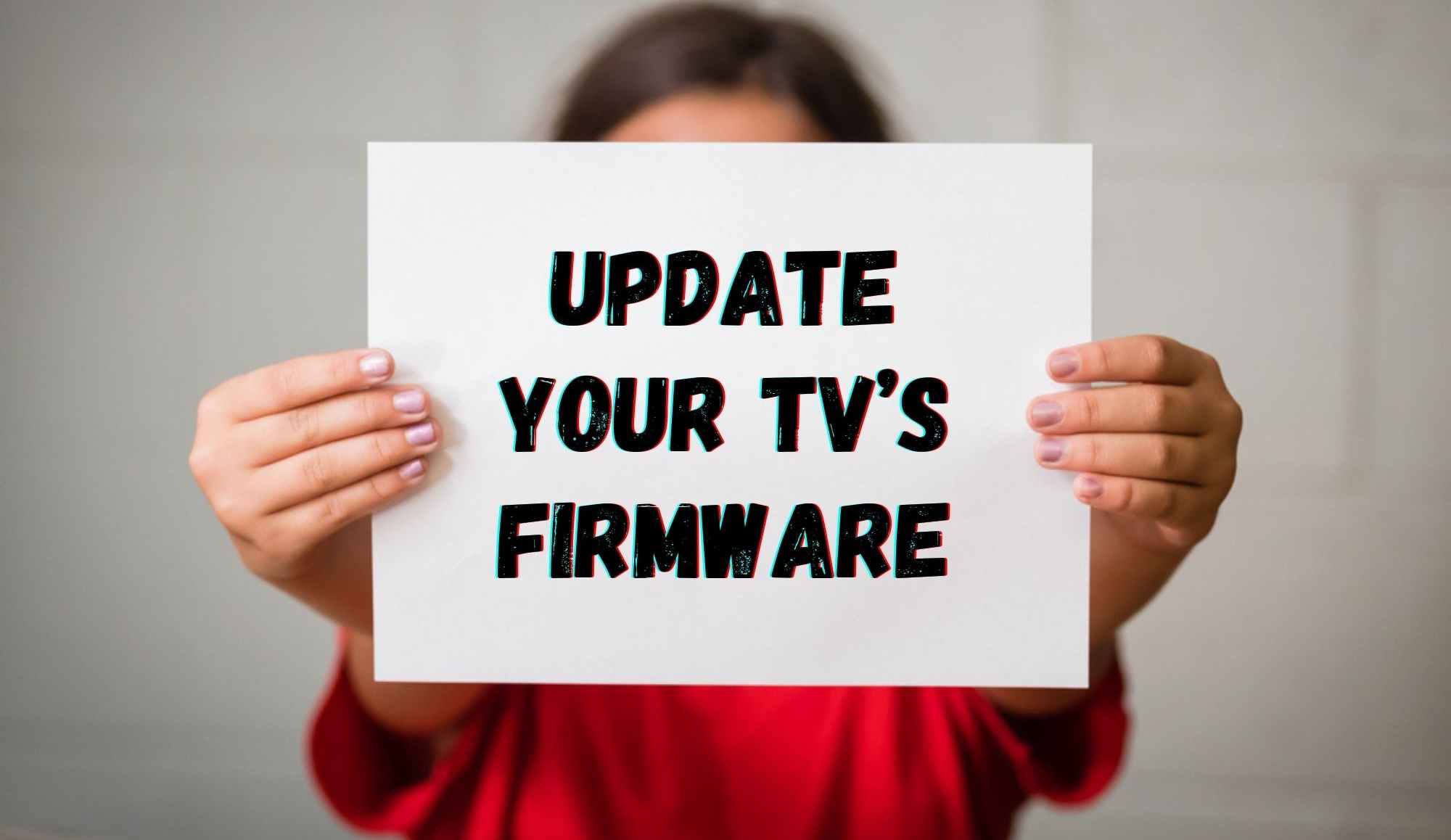 Given that none of the above fixes have worked, we’d offer that the next thing that could be likely to be causing the problem is the TV that you’re using. The modern smart TV is a quite sophisticated and complex device. This unfortunately means that there’s quite a bit that can go wrong with them.

For example, they have a tendency to pick up bugs and glitches here and there if they don’t get their scheduled updates. Though these are generally taken care of by the TV itself, automatically, it is possible to miss one every now and then.

When this happens, all sorts or weird performance issues can begin to rear their ugly heads. Luckily, the bug will be quite easy to get rid of in the vast majority of instances. You will just need to go and perform a firmware update on the TV.

The option to do this will nearly always be tucked away in the settings menu of your device. Performing this update will usually clear out any issues with the HDMI and HDCP issues too. Both of these are the factors that are most likely to contribute to the strange sound cutting out issue you’ve been experiencing. 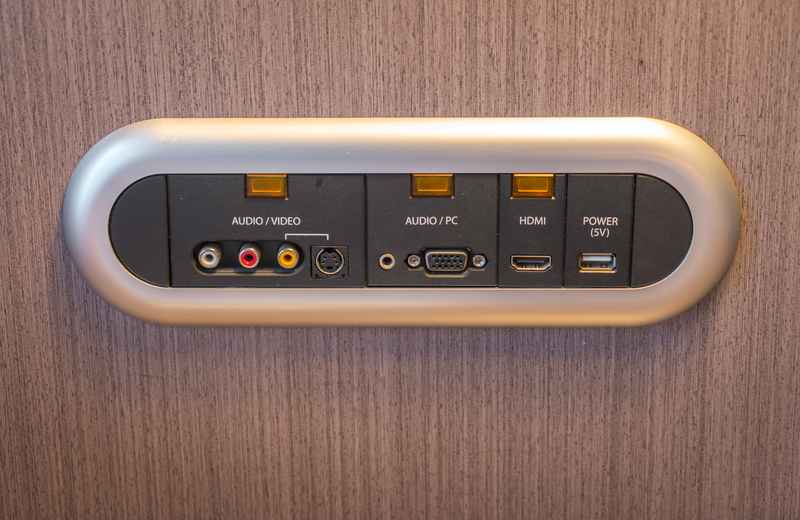 With devices such as those that you are using, they are actually normally quite reliable. Instead, it’ll be the simplest and cheapest of components that end up letting the whole thing down. Of course, this will be the cables that you are using to connect your various devices.

With the sound cutting out, the part that is likely to be at fault is the one connected at the antennal end. Of course, there’s always a case to be made at this point for calling up Spectrum to ask if there are any service outages at their end.

Their response will more than likely be that there isn’t. If so, the next thing you can ask them is to troubleshoot the system for you to see if that changes anything.

While we are on this fix, you should also make really sure that all of your connecting cables are in a generally healthy condition. Basically, make sure that there is no clear evidence of any fraying or exposed innards.

If you see anything that doesn’t look quite right, your next move is to instantly replace the offending item. Damaged cables are notorious for transmitting patchy signals and causing performance issue such as those you are experiencing. 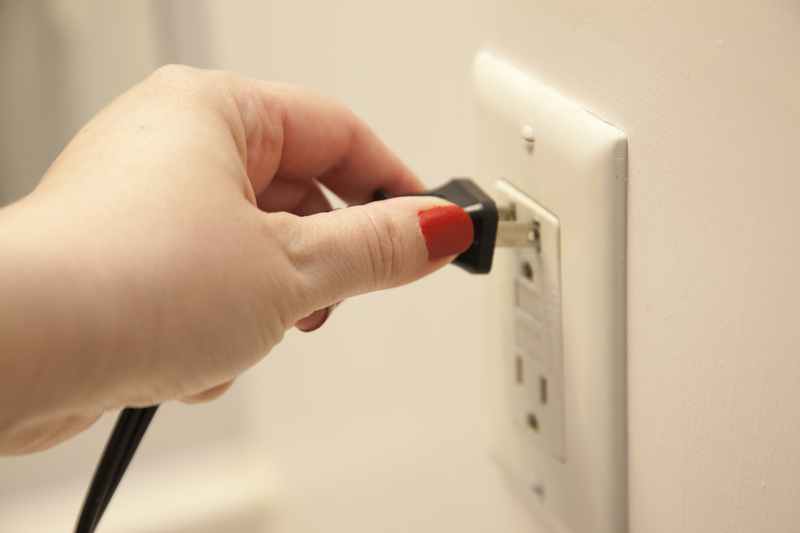 At this point, the next logical assumption to make is that the issue may be with the box that you are using. Of course, we aren’t exactly going to give up on it just yet. Instead, we’ll try our best to just clear out the bug or glitch that is causing all of the trouble. The easiest and most effective way to do this is to simply restart the box.

To restart the box, all you will need to do is remove all of the power cords from the box. Once that is done, just let it sit idle for at least 30 seconds to make sure that all of the power has left the device.

Next up, just plug in all of the cables again and then the device will simply restart itself and boot up again. With a bit of luck, this will be enough to fix the issue for you. 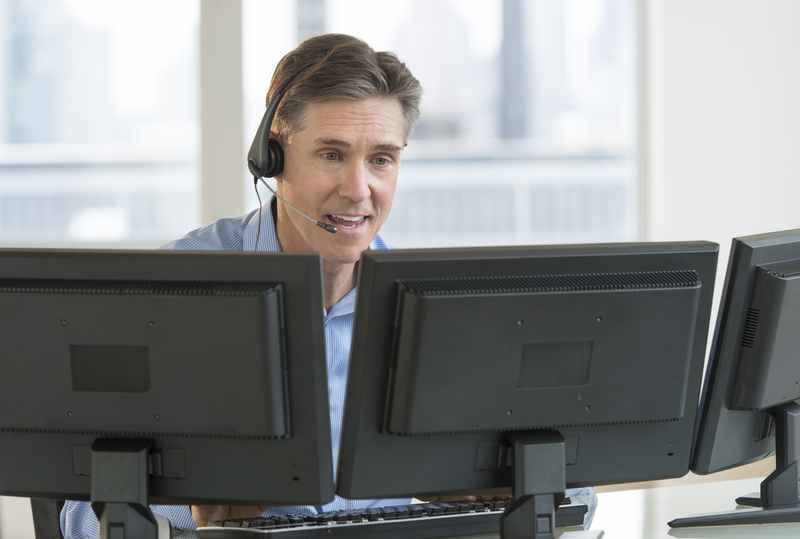 As we mentioned in the opening to this article, there are a few instances out there where Spectrum themselves are to blame for the issue. If you have gone through all of the fixes above, this is likely to be the story in your case.

If so, there isn’t really anything you can do but call up their customer service and ask what is causing the issue. While you are talking to them, it is a good idea to make sure that you tell them everything you have tried so far to fix it. That way, they may be quicker to admit that they’re at fault.

Given that there are a few people out there who have found themselves in this boat, we can only assume that Spectrum are working away behind the scenes to get it fixed as soon as possible. Who knows? By the time this article is published, it could well be a thing of the past!

13 thoughts on “Spectrum Sound Cutting Out: 6 Ways To Fix”