Pioneer are a brand that we here consider to be amongst the best in their class. Sure, there are cheaper manufacturers out there – which may be tempting – but we often find that spending that little bit extra ends up saving you cash in the long run.

Overall, their build quality is excellent, and it is rare (when compared to their competitors) that they fail before their time.

That being said, we do recognise that the chances that you would be reading this would be pretty slim if everything was working the way it was supposed to at the moment.

Unfortunately though, with tech, you can never really be 100% guaranteed that everything will work every single time. It just isn’t in its nature! Generally speaking, our motto for these things runs something to the effect of ‘the more there is to go wrong, the more likely it is that precisely that will happen’.

In recent times, we noticed that quite a few disgruntled Pioneer Plasma TV owners had been taking to the boards and forums to express their confusion at a shared issue. Of course, we are talking about the mysterious blue light that will flash/blink times.

The good news is that this is only likely to be serious about 50% of the time. Which leads us to the bad news – the other 50% of the time, the outlook isn’t great.

So, what we are going to do today is run you through some simple fixes that will help most of you out. If they don’t, we will then point you in the right direction for what to do next. Let’s get stuck into it! 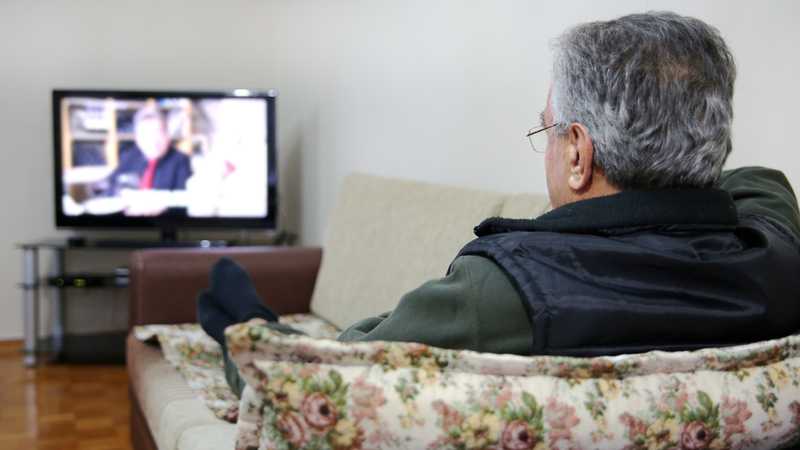 As we always do with these types of articles, we will begin by explaining the issue so that you know what you are up against. So, as we mentioned, the light blinking blue 8 times can actually be considered a pretty serious problem.

Basically, what is causing this is an issue wherein there is a communication problem between chips via an I2C bus that is a common microcontroller bus for control and data.

Given the potential seriousness of the issue, it is one that needs to be solved much sooner than others as it can end up causing havoc with the TV if left. That, and it would be nice for you to have a TV too, right?

Below, we will try to do exactly that. Before we begin, it should be noted that none of these fixes will need you to have a high level of tech skill.

Instead, we are simply going to run you through what you can do from the comfort of your own home and then direct you as to how best to approach the problem afterward if it is more serious than we had hoped. 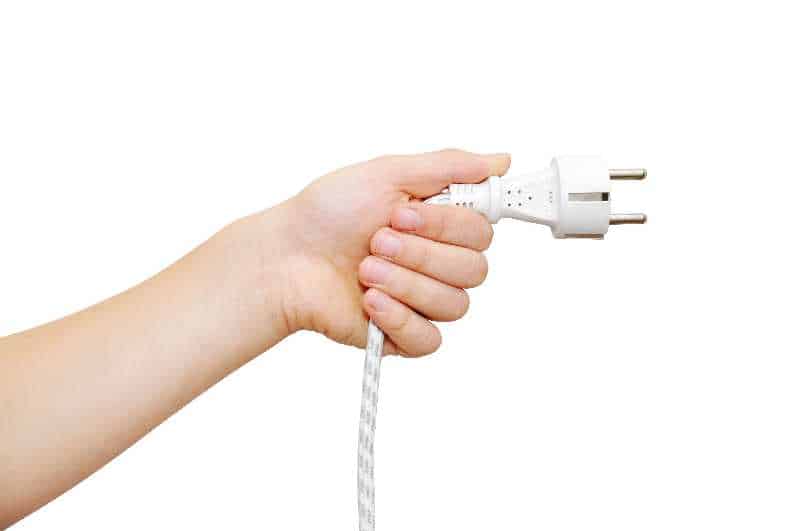 Let’s kick things off on the really simple end of things. That way, we won’t accidentally end up fixing anything that doesn’t yet need to be. Your device is a digital device, and these will occasionally need a little bit of a rest to restore their performance level here and there.

So, if you power on the Pioneer only to see the lights again, the next thing you should be doing is unplugging the TV entirely. Then, just leave it that way for a period of at least three minutes to allow it reset. After that time, it will be okay to plug it back in and try it out again.

In the best-case scenario, this will allow the TV to renew communications with its various internal components again. If this has worked as it should have, you should then notice that the blinking blue lights issue has faded away. If not, we will need to try something that ups the ante a little. 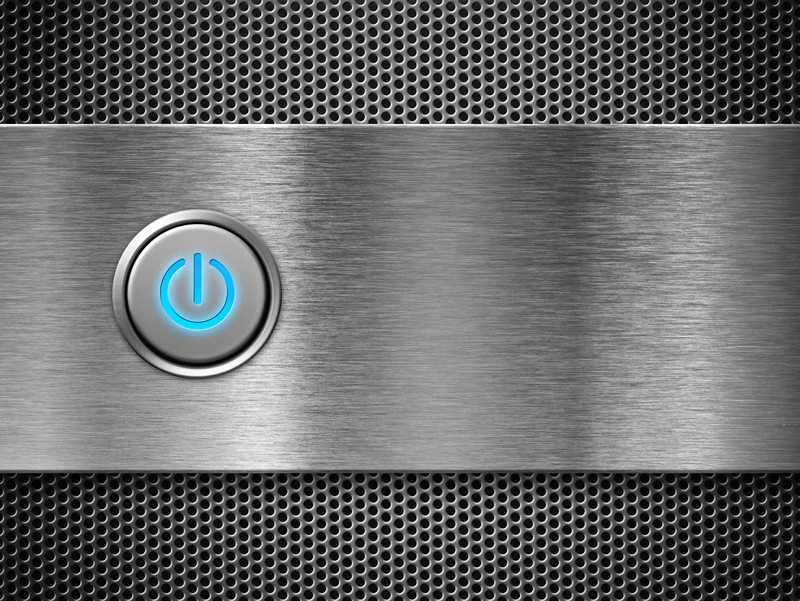 In the event that the power reset didn’t work for you – as it only works if the issue is on the minor end of the scale – the next thing to do is quite similar, though a little more aggressive. Like in the first step, the first thing that you need to do is cut the TV off from its power source entirely.

Once you have done that, the next step is to press down and hold in the power and the volume button on the TV itself for roughly 20 seconds. Now, here’s where the technique gets a little bit strange…

You will need to repeat the button pressing technique here 3 or 4 times more. One you have wrapped that up, just wait for about 5 minutes more before turning on the TV again.

This method is very likely to work if the internal components haven’t been totally fried. Unfortunately, if this doesn’t work, the situation is a bit more on the severe end.

What to do next 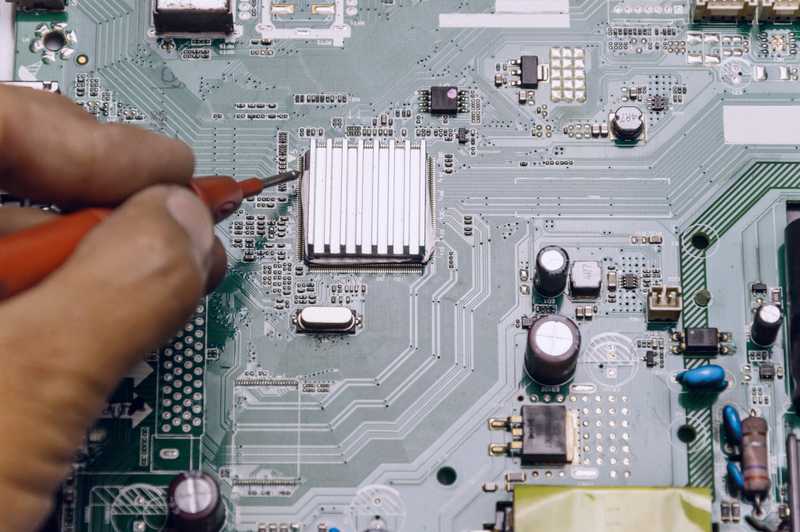 The above was all we could give you that doesn’t require you to take apart your device. Basically, seeing as we don’t know what level of tech skill you possess, we can’t advise that you do anything on your own from here unless you have had the necessary formal training to do so. But what exactly is the problem, then?

Well, in over 50% of cases where the simpler fixes didn’t work, it will be the AV board that has been giving you the issue. So, the next logical step is to have the AV board either repaired or replaced. There are a few reputable services out there that can get this done for as little as $75 in some cases.

That being said, before you go and do that, we would always recommend that you get in touch with their customer service department first. Seeing as it is a problem that quite a few people seem to be having, they may have developed some other fix for the issue since the time of writing. It’s not guaranteed, but it is always worth a try. 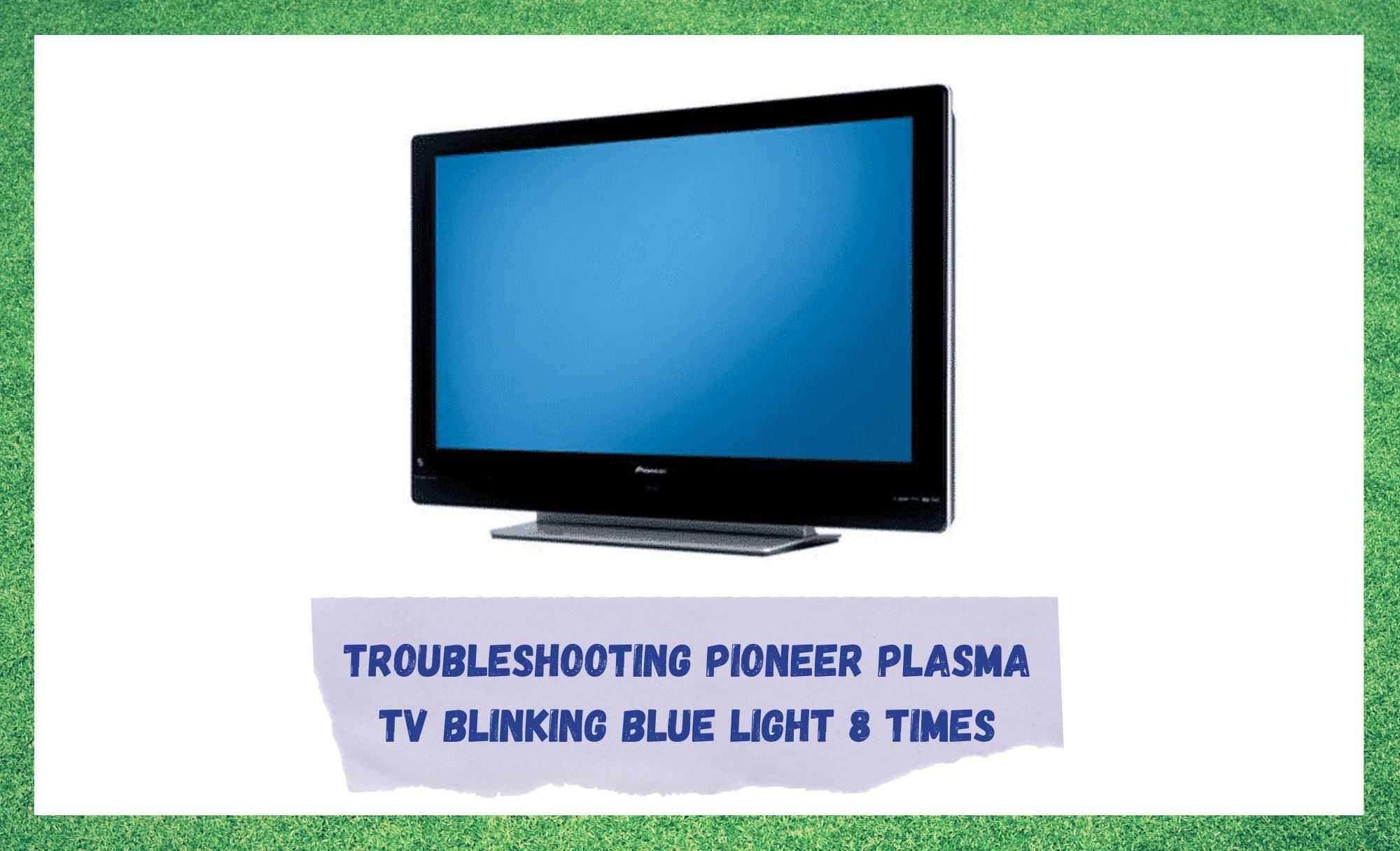