Every now and then, we get a whole wave of messages about a problem so strange that we feel like we have to get into it. The issue that a lot of you have been taking to the boards and forums about at the moment to try solving the mystery.

How it works is that, when you either call someone or get a call from someone, this call will inevitably show up in your call logs.

How this is meant to look is that the number will just appear along with a notice saying either called or answered. But, this isn’t always the way it has been working out.

Quite a few Verizon customers have been noticing an unusual third status has been appearing on their call logs, though it can also happen. This status is marked in green in your call logs and will say “answered remotely”.

What makes this issue even more unusual is that this status will only seem to happen with a few select numbers, seemingly without a good reason for doing so. More often than not, it will quite often be the case that this doesn’t happen with the numbers in your contacts that you are in touch with more regularly than others.

If you have kept a keen eye on where this weird phenomenon shows up, you may have also noticed that it will appear on numbers that have been in your contacts for a long time that you may not often be in contact with.

For example, one of us only noticed this issue when they were communicating with an ex. So, seeing as the ‘answered remotely’ status sounds a little unnerving and ominous, we thought we would clear up any confusion you may have been having.

What Does The Answered Remotely Issue Mean? 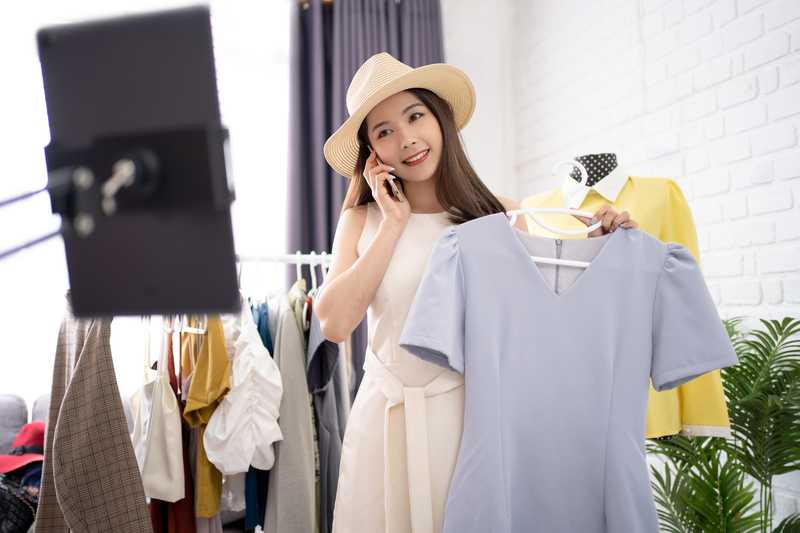 There are a few different things that can cause you to see this particular status, with the reasons being quite similar to each other. Having delved into this and asked the relevant people, it seems clear that the Numbersync feature is behind it most of the time.

This feature allows secondary numbers to be used on a user’s primary device, and this is becoming more and more common. This will not forward any calls to the user’s data specific number – which will usually be associated with a smartwatch or tablet.

How the Numbersync function works is that it is created based on the users’ password and name that was created to facilitate their phone line. If this is the cause in this case, the quickest way to get rid of it is to have that user change their password on their account or line. 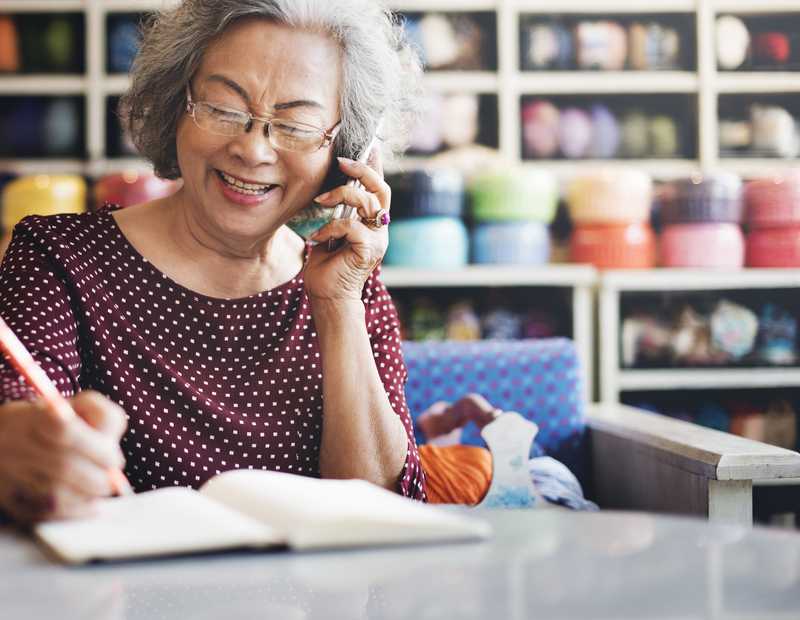 Alternatively, it is also a possibility to just give the service provider a ring and just ask them to remove the Numbersync feature from the phone line entirely.

Now, there are also a couple of other factors that can trigger the call status to appear as ‘Answered Remotely’ too. The good news is that they aren’t going to be malicious either.

The next most likely cause of the status is that the person who was answering the call in this situation was using a different device to the one that they normally use. These days, it is relatively hassle free to just forward your calls to different device as you see fit. So, it could be something as simple as this. 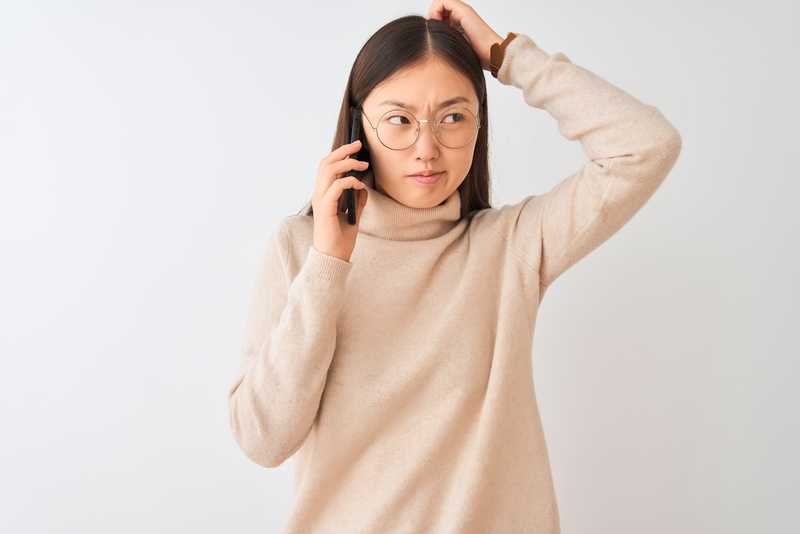 And now we are onto the final factor that could be causing the strange ‘answered remotely’ status. In a similar vein to the last possible cause, there is the chance that the usage of some third party entities on your line, such as Google Home or Amazon Echo, could well be having the same effect.

As you may already know, these sorts of devices can also be rigged up to make and receive calls. On top of that, they are most definitely considered as remote devices. So, if someone you are calling is using one of these devices, the fact is that their phone is no longer the device being used to actually answer the phone.

As a result, this is why you could be getting the ‘answered remotely’ status any time you get in contact with them. 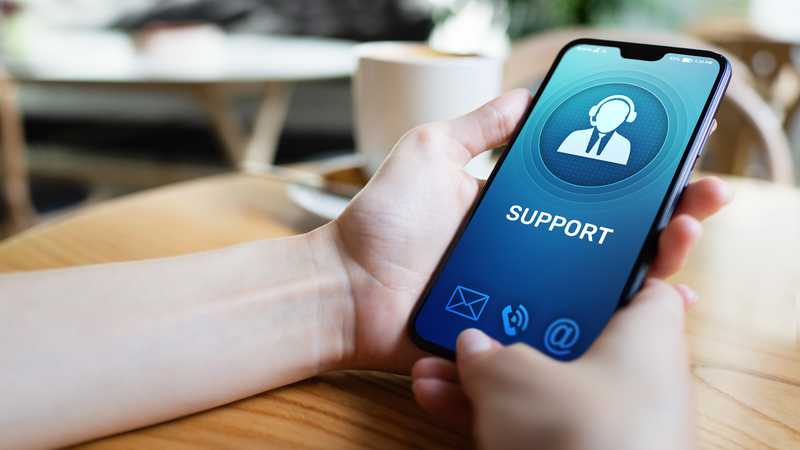 So, we have seen that this status is very unlikely to be tied to any malicious activity. Yet, the unfortunate thing is that it you may never get to know exactly what the cause of it is with every case.

The best way of finding out is to just get in touch with your service provider and ask them what is happening with the particular number you have called. Alternatively, you could also try asking the person in question.

Generally speaking though, we would be quite happy to let this pass as there is a really slim chance that there is anything suspicious behind it. 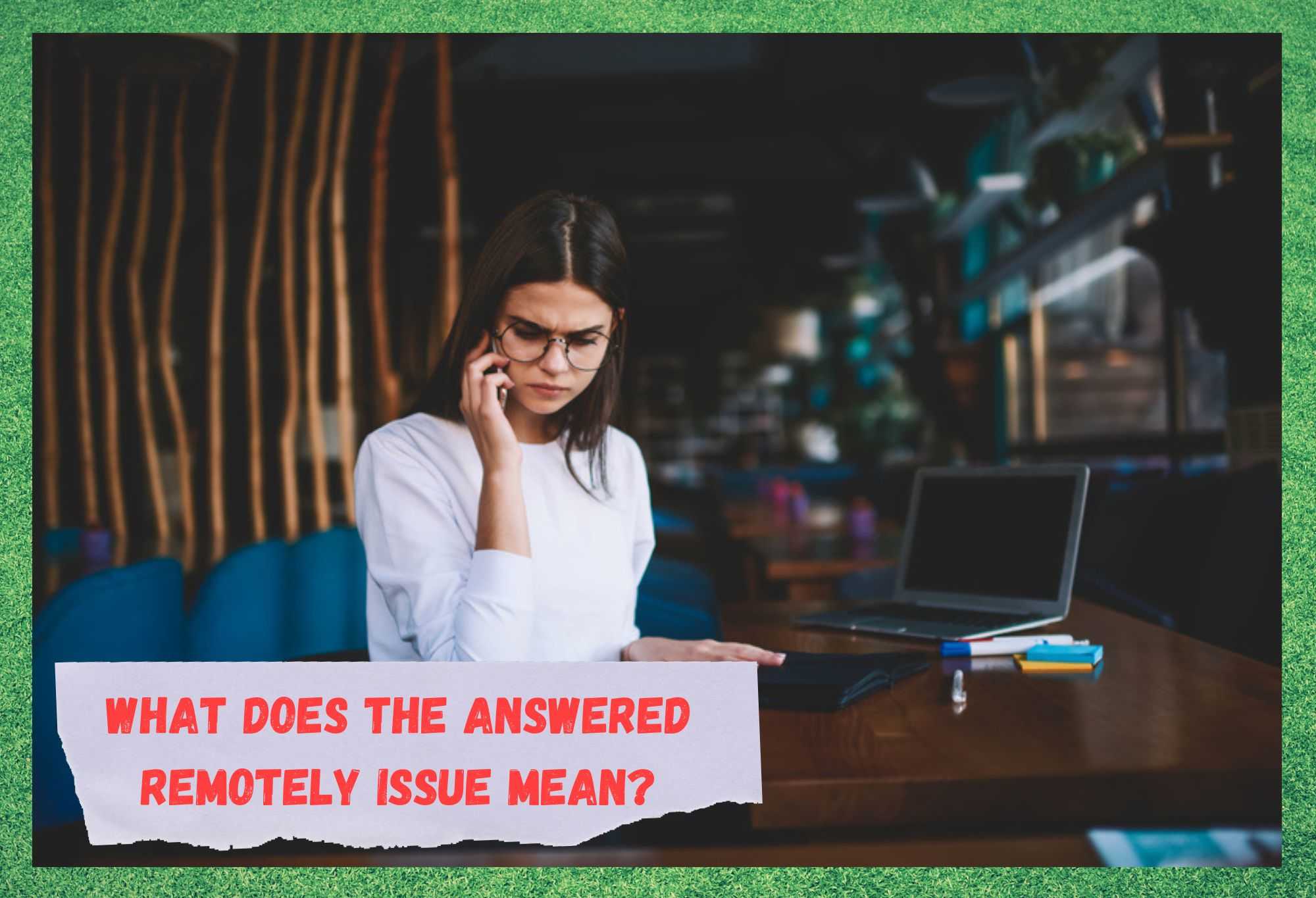