At this point, Toshiba are hardly a company that needs much introduction. Seeing as they have been around for so long now and have created a reputation for manufacturing quality, long lasting electronics, their products can be found pretty much anywhere in the world.

In fact, they have become one of the leading brands of their type. These things don’t happen by accident, and word of mouth is all it takes for one brand to triumph over another, so don’t worry, you definitely haven’t made the wrong call by opting for a Toshiba TV.

Despite all of this, however, this doesn’t mean that their products are totally immune from the occasional malfunction here and there. Unfortunately, that just isn’t the way that tech works.

In recent times, we have noticed that quite a few Toshiba customers have been taking to the boards and forums to voice their frustrations over a shared issues with their TVs. It seems that the power light on your devices have suddenly started blinking or flashing without any good reason to do so.

The good news is that this flashing light rarely means that anything has gone seriously wrong. In fact, there are normally a few steps you can take to fix this by yourself. So, to that end, we decided to put together this quick little troubleshooting guide to help you do precisely that.

How To Fix The Toshiba TV Blinking Power Light Problem 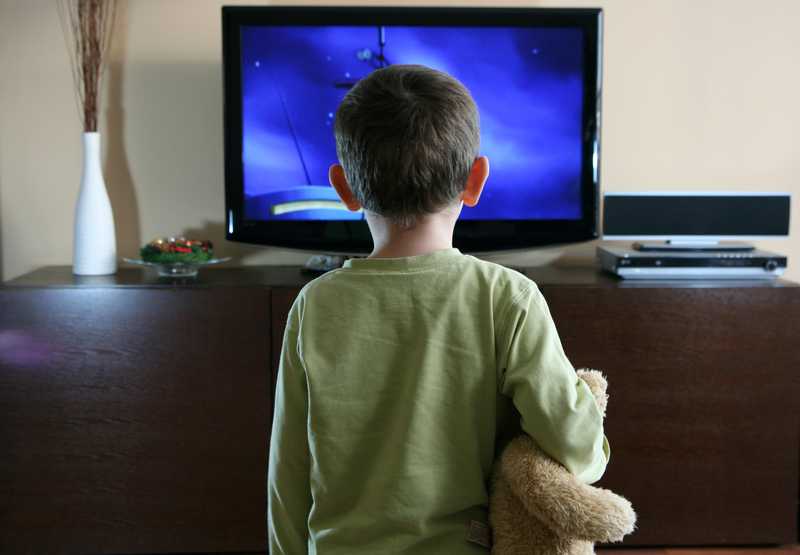 Before we begin, we should note that the flashing light can occasionally mean that there is something fatally flawed with your main board. However, before we jump to that conclusion, we had best do everything we can to rule out the possibility that it isn’t being caused by something far less drastic, thus hopefully saving you time and money.

It should also be noted that you won’t need any real level of tech skill to work through this guide. We won’t be asking you to do anything as dramatic as taking your TV apart, or anything else that could end up doing more harm than good. It’s super simple stuff! So, let’s get stuck into it.

Unfortunately, this is a tough enough issue to diagnose as the blinking light can indicate a few different things. However, the best place to start to catch most of these causes is to try updating the firmware version of the TV.

We say this because Toshiba have been receiving a decent number of complaints in recent times regarding firmware problems. It appears as though these were being caused be some error in the configuration files in the device.

It all sounds a bit complicated if you aren’t familiar with how these things work, but that doesn’t mean it is going to be difficult to fix.

To get around this problem, we would recommend that you check what firmware version that your TV is running right now.

The good news is that Toshiba, having responded to their customers’ concerns about that aforementioned faulty firmware version, have promptly come out with a new one that resolves the issue (if the issue was caused by this in the first place).

So, to remedy this, simply go to the company’s official website and you will be able to find the ‘patch’ file there. Firmware updates will generally be taken care of automatically, but there is always the chance that you may have missed one or two.

As far as the installation process goes, the website itself will give you a step-by-step guide in the same place that you will find the update itself. 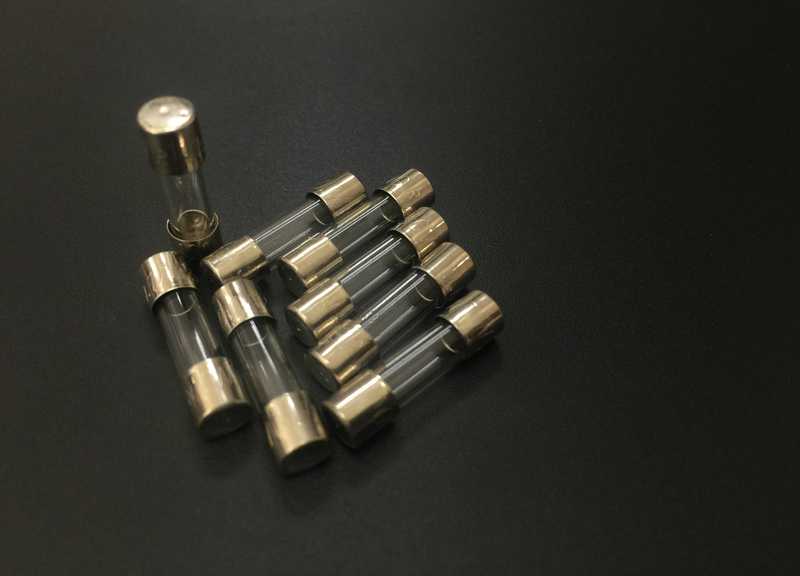 If it turns out that you were using the correct firmware version this whole time, there is one more thing that could be causing the problem that isn’t all that serious – the power supply. The blinking light can also mean that there is some issue with your TV getting the power it needs to run properly.

Luckily, this is generally the result of a faulty power cable as opposed to any internal component. So, the thing here is that you will actually need to open up the power supply.

If you are not comfortable doing so, ask someone a little more confident to do it instead. If you don’t know what you are doing here, it can actually be dangerous and cause more harm than good.

Once an experienced person has opened up the power supply, all that needs to be done is to check the fuses in it haven’t burnt out. Once again, if you don’t know how this is done, get someone experienced to take a look at it for you.

It is a quick job, but not exactly a risk-free one. If the fuses have indeed burnt out, the good news is that all that will need to be done is replacing the fuses. After that, the blinking light issue should be a thing of the past. 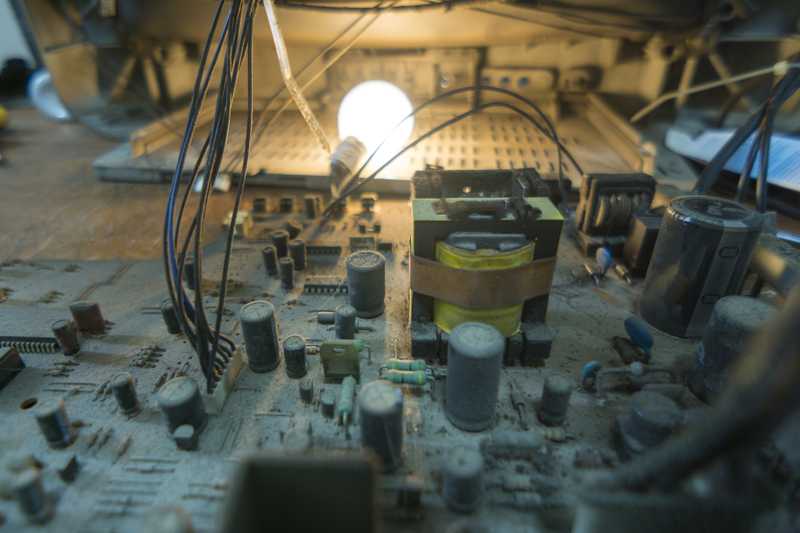 Unfortunately, if none of the above two fixes applied to you, we’re afraid that the news isn’t good. In fact, it is the worst-case scenario that applies here. Every now and then, the fuse in the power supply unit just isn’t enough to stop a massive surge of power getting into the main workings of the TV and wreaking havoc therein.

The most likely result when this happens is that it will damage the main board of the TV. If you suspect this has happened to you, the only thing to do about it is to get in contact with Toshiba themselves.

Once you have gotten through to them, they will be able to tell you if there are any replacement main boards available for the specific TV that you have bought. And here is another point where it is possible for the news to become even worse than it was already.

If there are no replacement main boards available, the sad truth of it is that the TV is dead, meaning you will need to just replace it – expensive, we know. Luckily, if you TV is still under the protection of a manufacturer warranty, you may get to just claim a replacement one instead. 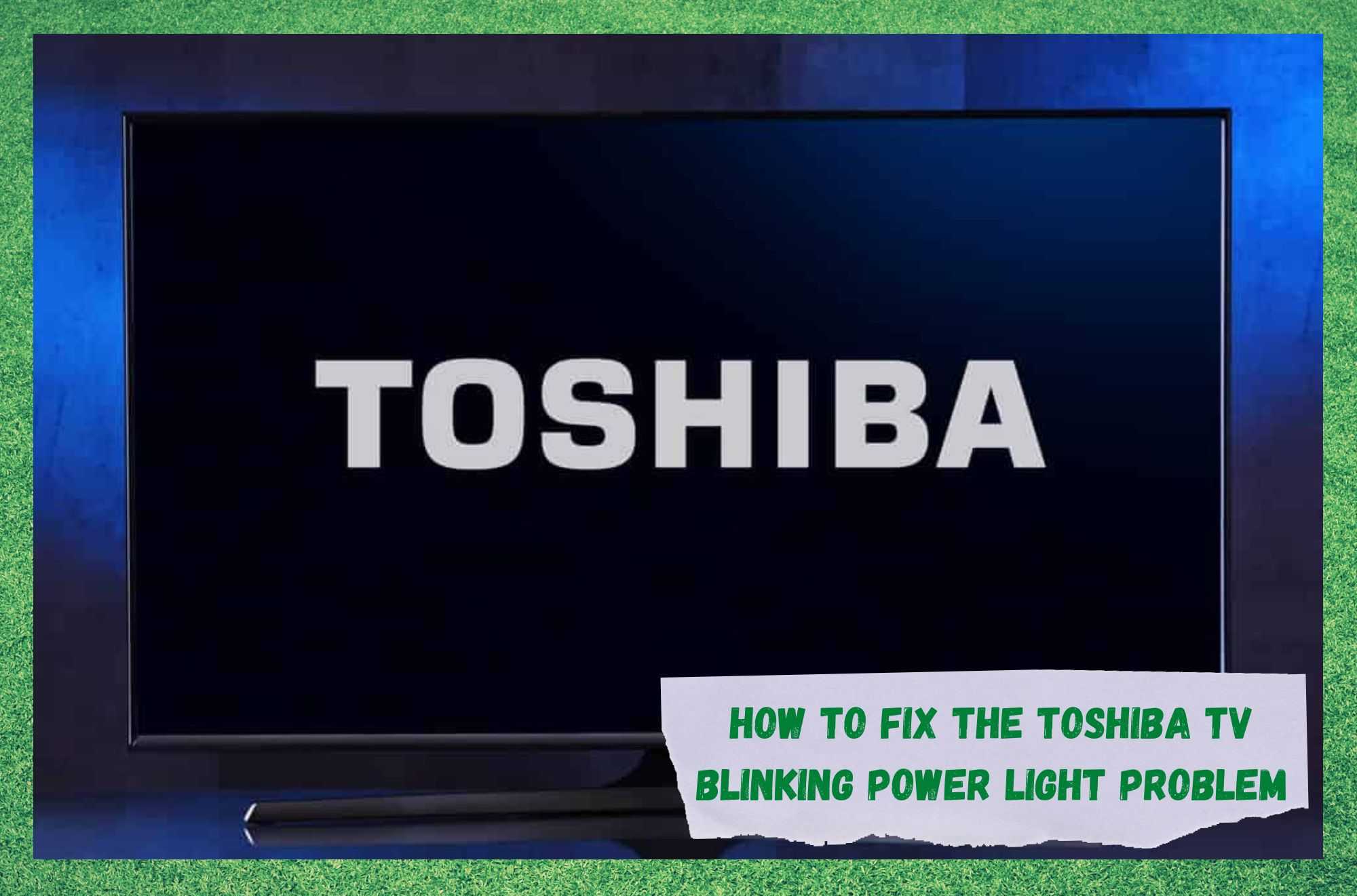