At this point, Netflix really don’t need all that much of an introduction. After all, they are still the biggest online streaming service out there. They’ve changed the way we watch our content and since then become an established household name.

Compared to other similar services, we would reckon that they offer a far better range of films and TV shows than all of their competitors. But, they aren’t just limited to that any more. They have branched out quite a bit.

For Netflix, the next logical step after becoming the world’s biggest streaming service was to start producing their own movies and shows. And, after a few flops in the early stages of this, they have managed to get it right, producing some of the best content out there in the last few years.

It was a huge risk for them, but one that has definitely paid off as these films and shows are exclusive to Netflix. Their subscribers list is millions upon millions long, and this shows no sign of slowing down any time soon. 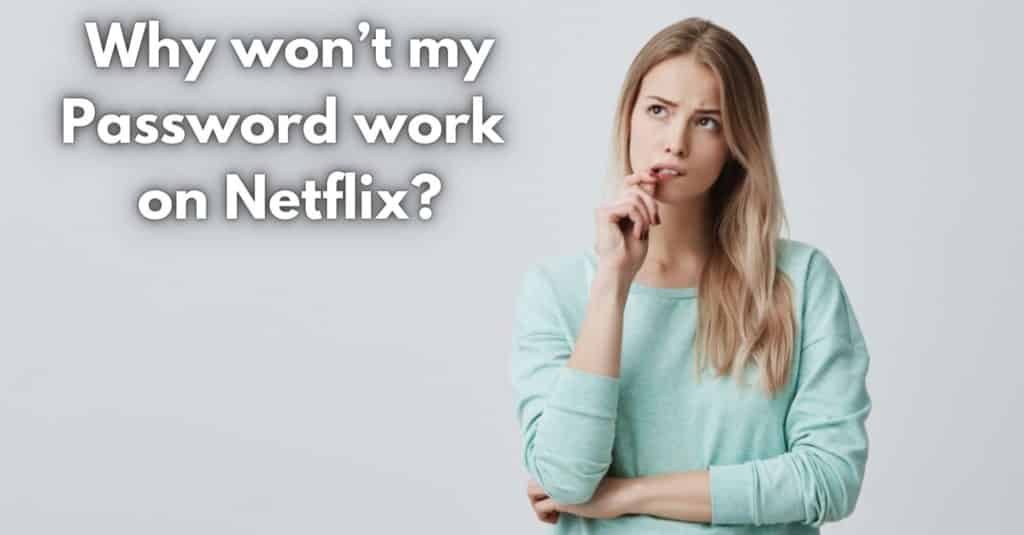 The reasons why you would have a Netflix password should be pretty obvious. After all, no one wants other people using their account without their permission.

However, there a quite a few of you who may not have realized that you can share this password across 5 different devices, if you want to. When you think about it, this is an excellent feature.

But, it does potentially come with a downside. See, if you are not careful about which devices you leave signed in, there is the potential for someone to end up using your account without your permission.

Worse yet, they could even change your password, if they are feeling malicious enough to do so. Thankfully, this is only the case on rare occasions. However, it is always worth bearing in mind.

If the above example definitely does not apply to you, there is a much more likely cause of the issue we should address. It seems that more than a few of you have reported this exact same problem while trying to log in.

And, it isn’t that you are accidentally putting in your password wrong. Instead, it would appear that you are currently falling victim to an overzealous attempt by Netflix to ensure that your account isn’t being interfered with.

Annoyingly, when this happens, you don’t get a message to say that Netflix are worried about your account being hacked into, or that it has been blocked as a result of this. Instead, you will just get an error message that states that your log in credentials are wrong.

Admittedly, this really isn’t an example of goo communication from Netflix as it causes far more confusion than it needs to. Really, what it should say instead is that you have logged in to too many devices on your account.

Or, it could also put forward the idea that your account is being used by too many devices in different IP addresses. In either case, having the knowledge as to what is causing the problem will definitely help you to get to the root of the problem much quicker.

So, now that we know what is causing the problem, we should probably get to the point where we help you fix it. To that end, we have put together this little troubleshooting guide to help you out. Just follow the steps and you should be up and running again in no time at all. 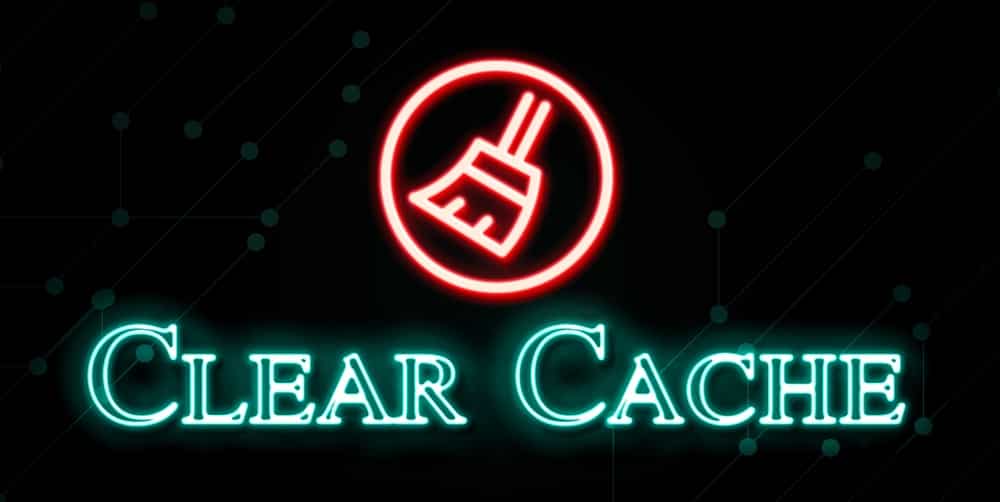 Let’s kick things off with the most likely to work and simplest of all fixes, clearing out some data. If you happen to be using a new browser and are trying to log in on that, one of the things you can do to fix it is clearing out the cache and your cookies from this new browser.

The reason for this is that these data types can end up causing some problems if they are allowed to just accumulate unchecked.

Ideally, you will be reading this before you have made multiple attempts to log in. The reason for this is that once you have gotten this message on a device, it won’t allow you to log in on that device – at least, not using that tab again.

So, to get around this, you will need to clear out the cache and cookies, close the tab you had been using, and then try it again using a new tab. For most of you, this should be enough to get rid of the error warning and you should be able to watch Netflix again as normal.

However, we do have some parting words that tie in to this tip: We would recommend that you avoid sharing your log in credentials with anyone else to ensure that you aren’t logged in on too many devices at one time. By doing this, your chances of receiving this message will be dramatically reduced.

If the above fix didn’t do anything, the only thing left to do is to try resetting your password and using a different one. The reason for this is that your account has most likely been temporarily blocked due to some activity that they have flagged as suspicious.

When this happens, the result is that you won’t be allowed to log in again with your old credentials. But, there is something weird that will still happen that you will need to be aware of. That is, all of the accounts that had been previously logged in will continue to work the same as they had been.

Regardless of that, the best thing that you can do to fix the issue for right now is to reset the password that you had been using. After that, try it out on your devices to see has the problem disappeared. Resetting your password is really easy.

All you will need to do is click on the option that says “forgot password” and then just follow the instructions they give you. You will then be taken to a page where they can send you a link to reset your password using the email you used to set up the Netflix account. After that, it should all be plain sailing from here on out!

5 thoughts on “Netflix Says My Password Is Wrong But It Isn’t: 2 Fixes”