Delivering almost infinite content to over forty-five million people only in the U.S. territory, Hulu takes a big portion of the streaming market in American territory.

Alongside DirecTV and Spectrum TV, Hulu definitely makes it to the top echelons of this sector, delivering excellent content through outstanding quality of both audio and video.

Besides all that, Hulu also offers affordable prices (US$6.99), which helps the company secure excellent sales year after year. With a growth of thirty per cent a year in the number of subscriptions, Hulu is making it possible to expand further, which means overseas.

Regarding users’ experiences, it has been reported that one of the top features of Hulu is that they deliver all the available seasons of the most in demand series.

That means you won’t have to find a second source for following seasons of a series you just started enjoying. Also, their top set box has an easy set up and amazing compatibility, enhancing the experience of users.

Nevertheless, not even Hulu’s excellent services are free from issues. As it has been reported by many users, there is an undergoing issue that is hindering the streaming experience with Hulu. According to the reports, the issue is causing the content on many channels to simply skip forward without any command.

Sure, this can cause some disappointment, but what is worse is that users have reported to also not be able to circle back to the same content once it skips forward. This means they never get to watch the full episode and are ‘forced’ to follow on to the next.

Should you find yourself amongst those affected, bear with us as we walk you through five easy fixes anyone can attempt to get rid of this issue. So, without further ado, here is what you can try to restore some normality. 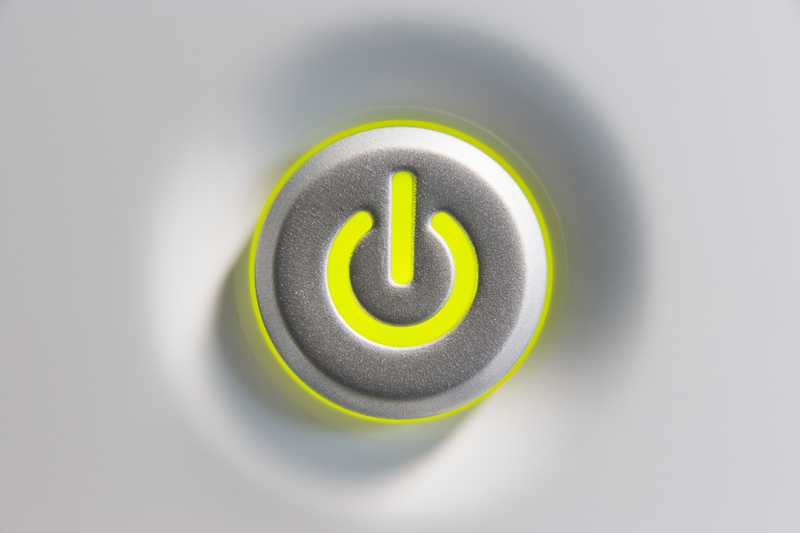 First things first, as the most common cause of the issue according to the users who’ve been through it, is a simple connection problem. Luckily, a simple restart of your devices – and that means your Hulu set top box and your router or modem – should suffice to restore the connection and allow you to enjoy your streaming sessions.

Even though many experts do not acknowledge the restart procedure as an effective troubleshoot, it actually is.

By giving your device a reboot, you will be allowing it to clear the cache, getting rid of unnecessary temporary files, check all features for possible configuration errors, and resume its activities from a fresh starting point. So, go ahead and give your set top box and your router or modem a restart.

Forget about reset buttons on the back, simply reach for the power cord and unplug it from the power outlet. Then, give it a minute or two and plug it back on. After that, simply allow the devices to perform the restart procedures and protocols and re-establish the necessary connections. 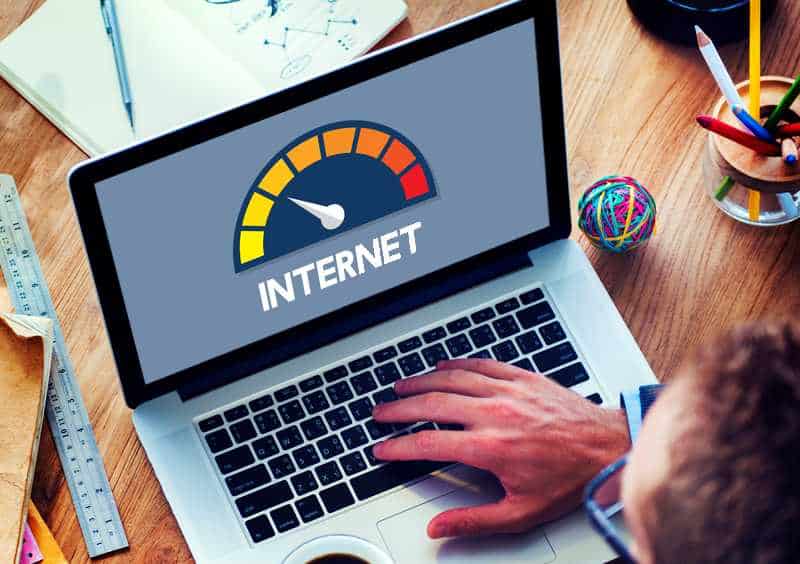 As reported by the users who overcame the skipping content on Hulu TV problem, your internet speed can also be one of the leading causes of the issue. Users with poor internet connections have been reporting problems more often as well, so make sure your network is up to the standards.

A good way to check it is to run a speed test, and luckily, there are a number of free sites for this on the internet. In order to illustrate, the recommended internet speed for on-demand content is 3Mbps, while live streaming demands at least 8Mbps – 4K content starts from 16Mbps.

As it goes, many carriers offer their subscribers unlimited data, but once their monthly allowance is reached, speeds drop severely, even to the point that speed constitutes a problem for the streaming quality.

Should the internet speed drop to less than 2Mbps, users will very likely experience difficulties with the loading process of the streaming content. So, make sure your internet connection is enough for you to enjoy the content without having to suffer with interruptions.

Should you be on an internet package in which the speed is lower than 2Mbps, which is extremely rare nowadays, you should definitely consider upgrading it to a faster plan.

On the other hand, if your internet speed is already enough but somehow the streaming does not go through uninterrupted, you can attempt a few tricks. First, disconnect all other devices from the network, as this will dedicate the connection exclusively to the Hulu set top box.

Secondly, close all the background apps that may be running, as that will also cause the internet signal to reach the streaming features without any intermediaries. Thirdly, make sure the router is within effective distance from the Hulu set top box, as obstacles to the signal might hinder the streaming performance. 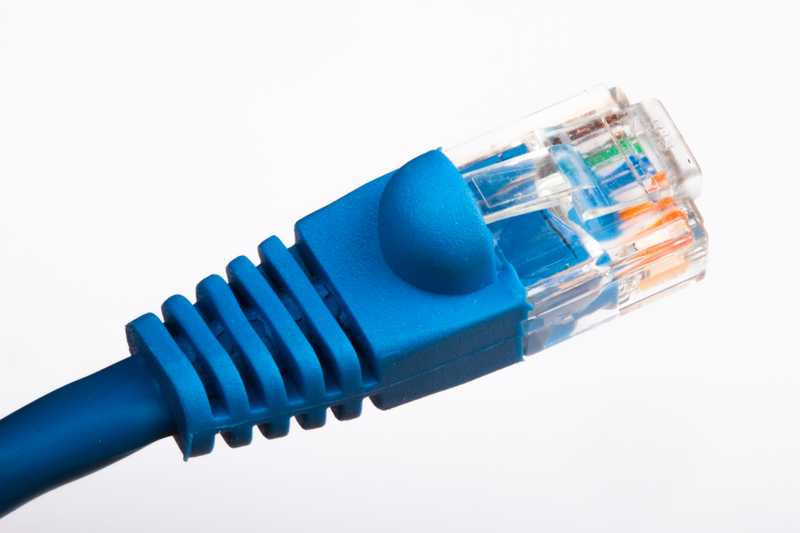 Lastly, should you still not be satisfied with the rendering after performing the three first tricks, connect the Hulu set top box to the router or modem via an ethernet cable. That might also help, as a wired connection is less prone to obstacles and the streamlining will probably be more effective. 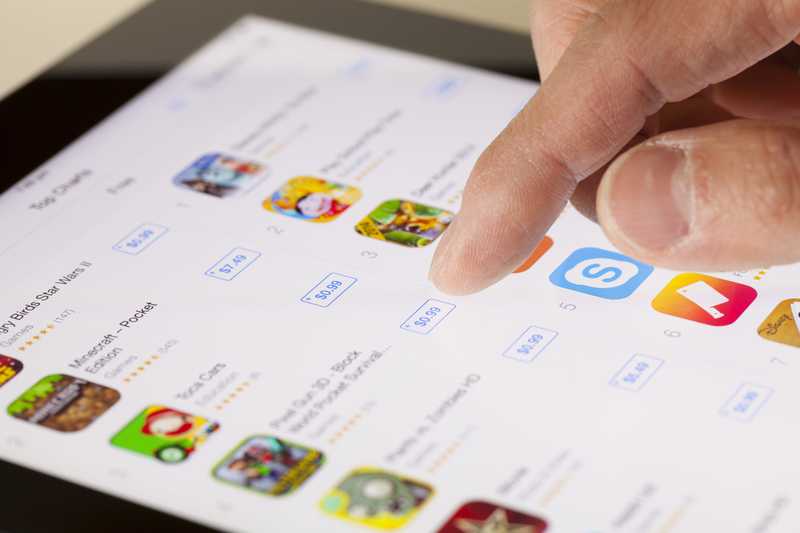 When developers first design an app, it is very unlikely that they will be able to foresee all the kinds of issues that may appear on the way. Fortunately, that is one of the main reasons why updates are offered.

Not only for enhanced or new features, but also for repairs and fixes. As it has been reported, the updates are more than necessary for the streaming to run uninterrupted, so keep an eye for new firmware versions.

In order to check for new updates, and possibly download them, simply go to the app store on your device and locate the apps manager tab. There the system will display a list of available updates for all the apps you are running in your device.

Should there be any Hulu updates, make sure to download and run them. Due to compatibility and upgraded satellite or server features, updates become necessary for the set top box to properly receive and transmit the streaming signals.

It has also been reported that the excess of data or an overfilled cache can hinder the performance of the streaming features and cause the skipping content issue. Since these storage units are not infinite in capacity, they need a little maintenance every now and then.

Therefore, make sure to get them cleared periodically and prevent them from posing obstacles to the performance of the streaming.

In order to do so, go through the general settings and locate the storage tab. There you will find the option to clear the cache and data. Alternatively, a reboot of the device might deliver the same result, but it will probably take longer and require you to get up from the couch and unplug power cords and all that.

So, go ahead and get the storage units cleared from the comfort of your sofa and have the streaming performing properly once again. 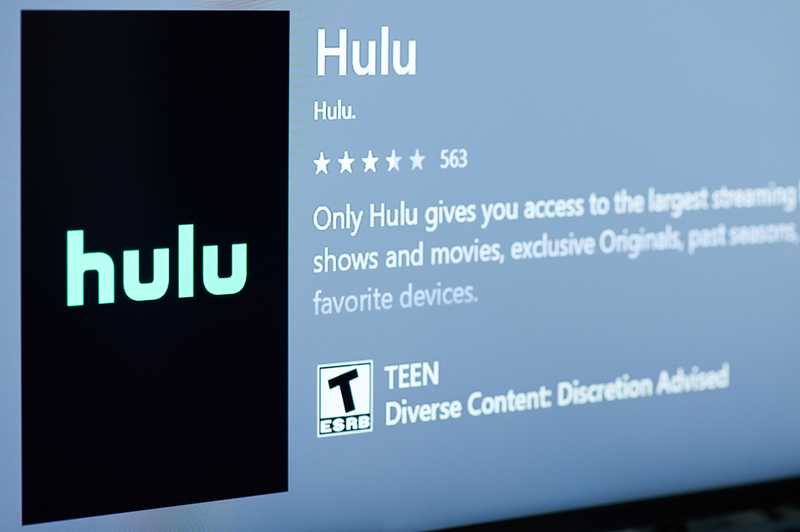 Last but not least, some users reported to have the issue solved by uninstalling and reinstalling the Hulu app from their Smart TVs. As it happens, sometimes during the installation process of an app, files can get corrupted for a number of reasons.

This is not always visible, as most times the corrupted files are not so relevant for the app to run, rather than for other sorts of features. So, as even a corrupted installation process can go unnoticed, there are many sorts of issues that can also only show later on.

In the end, no matter for what reason, make sure to delete the Hulu app from your Smart TV, then give it a reset before reinstalling the app.

It is extremely important that you remember to reset the Smart TV before the reinstallation, as that procedure will allow the TV system to troubleshoot and get rid of unnecessary files that might corrupt the next installation process.

On a final note, should you find out about other ways to get rid of the skipping content issue with Hulu TV, make sure to let us know in the comments and help your fellow readers. 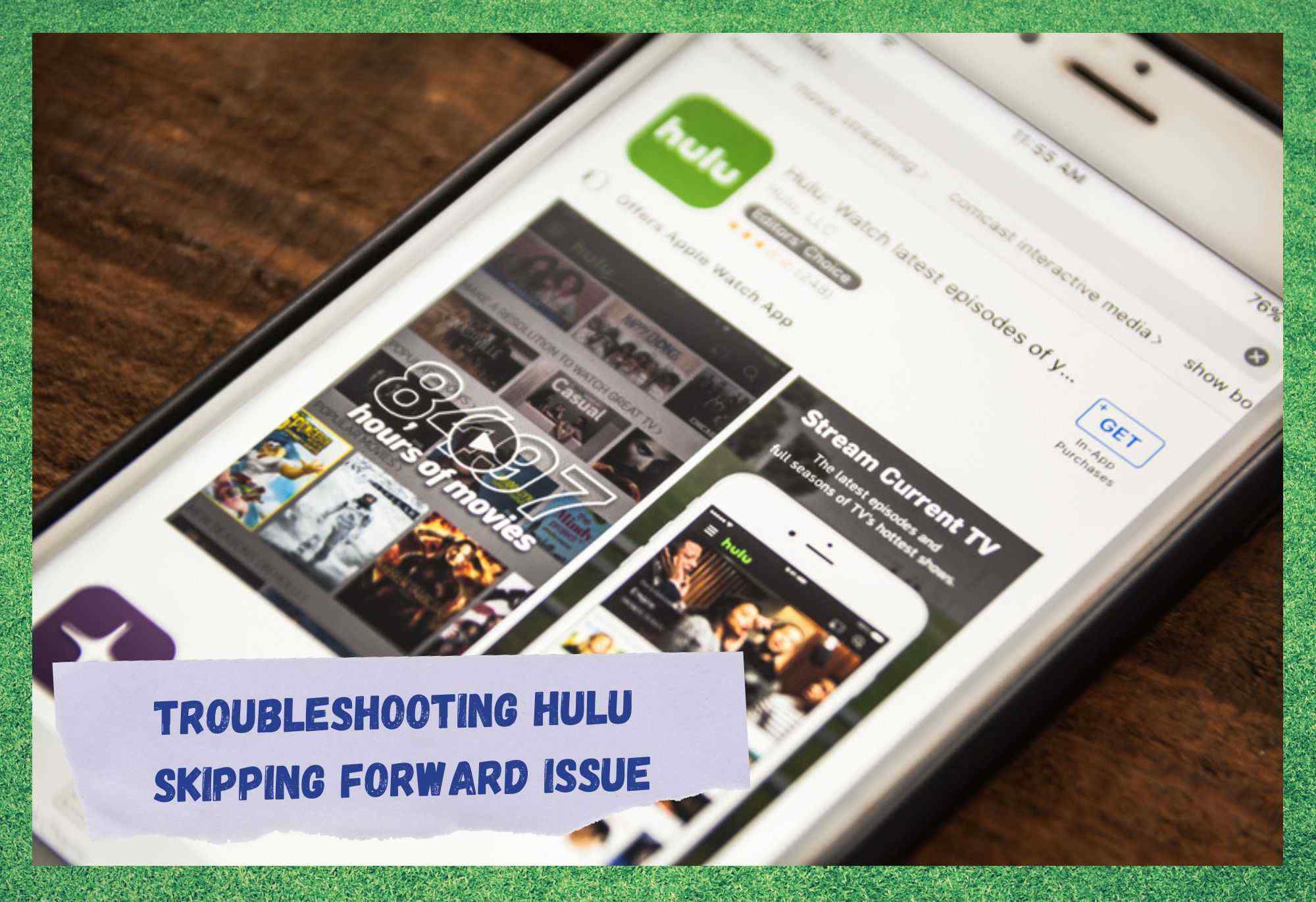