Having high-speed reliable internet connections nowadays is not an unreasonable expectation. Carriers offer loads of data and Wi-Fi packages for all sorts of users with all kinds of budgets.

It is true that most of the time, the more money you put into it, the higher is the chance you will end up with a better connection. That is to say, a better connection is a faster one with more stability, since all kinds of factors are involved in reliability of both home and business internet connection deals.

As it goes, even the faster connections have been reported to experience issues when it comes to loading pages. Despite displaying outstanding results on speed tests, there are some pages that simply won’t load quickly.

Since that has been in the minds of so many people who allocate a higher budget for internet, as they are the ones who should not be suffering from this slow loading issues, we came up with some reasons why that might happen.

Considering that every user has their own way of browsing, it gets extremely difficult to pinpoint the stem of the issue as well as to offer the one perfect solution.

Nevertheless, bear with us as we walk you through a few of the most common reasons and some easy fixes any user can perform in the attempt of getting rid of such issues.

Online forums and Q&A communities have been swarming with users claiming that unfiltered content may consist of a heavier load for the connection, which may result in slower uploading speeds.

Meanwhile, other whole bunch of users blame the DNS for the reduced speed in loading pages. Just for the range those two reasons offer, one can easily see how hard it is to reach a universal explanation for the problem.

What Could Cause Uploading Speeds To Slow Down?

Apart from the abovementioned reasons, there is an unlimited amount of reasons why even high-speed connections may suffer from slow loading speeds. If there is one thing considered universal for this topic is the fact that experiencing this sort of issue is a buzz-kill for internet surfers.

Apart from ripping apart the enthusiasm to work and consequently affect productivity in workplaces, even at home level this issue seems to have become a deal-breaker. But what could be causing the slow loading speed issue in your case? Could it be network latency?

In so many cases, it most definitely is. The extra distance between the webpage and your server will definitely cause the loading speed to drop, but what seems to be the most common cause is a hardware set that is not compatible with all the power your high-speed internet connection needs.

As users invest in more stable and faster network connections, not allowing it space to run, which means a hardware setting that run that sort of speed, may result on the feeling that you are driving a fast car in heavy traffic.

Also, there are things that simply won’t have a fix, such as accessing websites at a moment when the audience accessing it is huge. While the loading speed drops, there isn’t anything users can do to enhance it but sit and wait.

Disregarding what the stem of the issue is, there are a few fixes any user can perform to get a better loading speed. So, let us walk you though six of them as we hope they will allow you to enjoy that fast and stable connection you have been promised by your carrier.

Even though it has become more and more common to experience this kind of issue, here is what you can do to try to fix it: 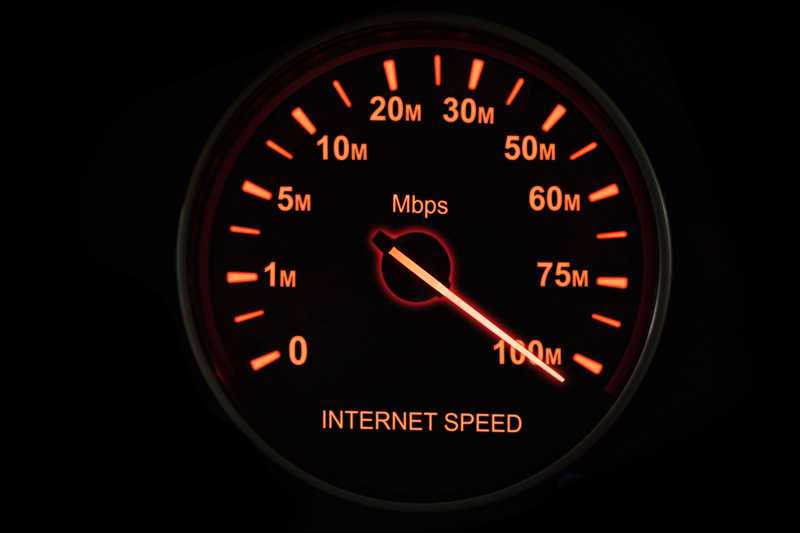 Internet Service Providers, or ISPs, do not want you to acknowledge the fact that the speed you are actually receiving is lower than the one you are paying for. In order to do so, their systems allocate more traffic data to your end of the connection when it identifies you are accessing the mainstream speed test webpages.

Surely that will do the trick, as upon accessing those pages and run the tests, users find out their connections are displaying excellent download and upload speeds under outstanding pings.

Unfortunately, that may not be a truthful depiction of your internet connection reality, so you may want to avoid the mainstream speed test webpages.

Not only they may be inaccurate due to ISPs interventions, but they might also cause you to doubt your hardware and end up spending more and more of your hard-earned money in upgrading your computer.

The best solution stills seems to be to run the test in webpages that are proven not to be meddled with by ISPs. We strongly recommend you check your internet speed with battle for the net speed test, which can be accessed at: https://www.battleforthenet.com/internethealthtest/.

As they have not been submitted to ISPs data allocating strategies, you will get a more accurate reading of your internet speed situation.

As operational systems have pre-installed browsers that promise higher compatibility, users may get used to running the same navigators every time they surf the internet.

But that does not have to be your reality, as there are so many options for you to browse and some will deliver better speed results. That may happen due to the fact that developers might not deliver updates for the browsers they do not want users to run anymore.

This usually happens upon the release of a new version of a browser, a moment in which the outdated browser will be left in the margins as the company will advertise a new and fresh option.

As the minds of evil work tirelessly towards developing new scams or any other sort of internet threat, users seem to feel more confident to access their banking services with an anti-virus installed on their systems.

VPNs, or Virtual Private Networks, also offer another layer of protection as hackers will find it more difficult to intercept your access when they don’t know where you are doing it from.

Nevertheless, as these two protective systems deliver you extra security, they also perform checks on webpages upon every access, which might also cause the loading speed to drop.

Should you access pages that do not involve the exchange of sensitive or personal information, disable the anti-virus and the VPN to see the loading speed increasing.

Just make sure not to forget to switch them back on when you access pages that demand important information, or else you will be paying those services for nothing.

Another move users can attempt to see the loading speeds increase is to relocate the DNS server to their computers. That means you will no longer use the ones provided by the ISPs, rather than one offered by large internet companies such as Google.

This one seems a bit more tech-savvy for unexperienced users, but the procedure is simple and can be easily found on the internet. So, follow the steps and set the DNS server on your router to the following parameters to relocate it to a Google one:

As new bugs or issues are reported by users, developers design and release fixes in the form of updates. As most of them are advertised upon release, some users are not informed that their browsers are not running their latest version.

Make sure to keep your browser up to date by checking for new versions on its official webpage. 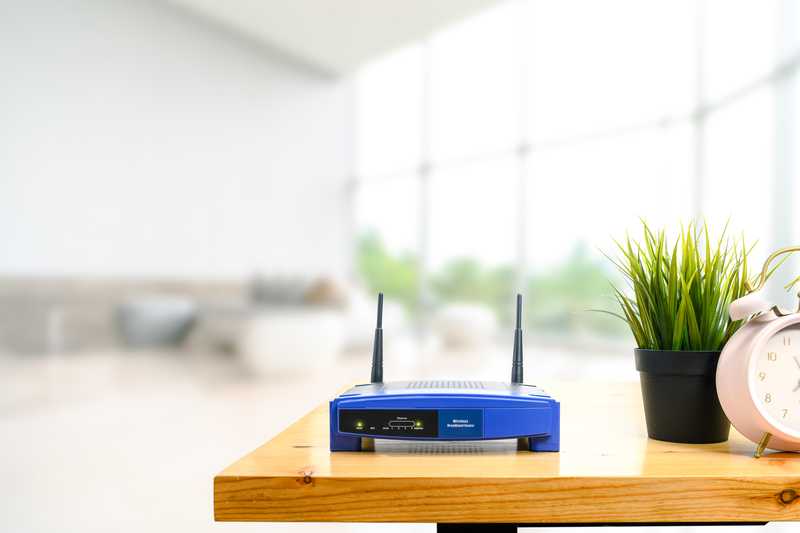 As most users think their internet connection issues can only be related to their computer systems or to poor service from the carriers, some of the problems may be caused by the router.

Overloading and overheating routers will most definitely cause loading speeds to drop, maybe even severely. So, make sure your router is positioned in a part of the room where it can have all the air flow it needs not to get too hot. Also, give it a rest from time to time by restarting it.

Forget about the reset button you may find somewhere on the back of the router. Simply disconnect it from the power source and reconnect it one or two minutes later to allow it to perform a cleanse of unnecessary information and temporary files on the cache and run again from a fresh starting point.