People can hardly name a more renowned satellite TV provider in nowadays’ market than DirecTV. Working with a satellite, DirecTV boxes and receivers deliver outstanding quality of TV signals to homes everywhere in the country.

Normally the DirecTV setup counts with one box or receiver per TV set. That is because usually people purchase the second device with the intent of watching two different shows in two separate parts of the house. Surely, if they would like to see the same show all they have to do is share the sofa.

However, for a number of unspecified reasons that don’t really matter at this point, users are attempting to distribute the signal that comes from the receiver into two or more different TV sets.

The question you might be asking yourself at this point should be: Is it possible?

How To Watch DirecTV In Another Room Without A Box

For starters, the answer is yes, it is. And all you need is a long enough coaxial cable and a splitter to perform the whole setup on top of the one you already have. However, being easy doesn’t make it necessarily efficient.

As it goes, distributing the signal from the same receiver into two or more different TV sets can only result in mirrored screens.

With mirrored screens we mean, the same content will be displayed in all the TV sets connected to the same receiver. That is because the same receiver cannot display more than one TV show at a time so, no matter how many different TV sets you connect to it, it simply won’t show different content.

In case you are still interested in setting up your multi-TV set system for the same DirecTV receiver, simply follow the steps below and get it done in no time. Bear in mind though, that this procedure is neither acknowledged by DirecTV nor recommended by them.

So, in the event you have some sort of problem during the installation of the new setup, make sure not to contact them for help. Anyhow, these are the instructions for the setting up of the second TV set with the same receiver: 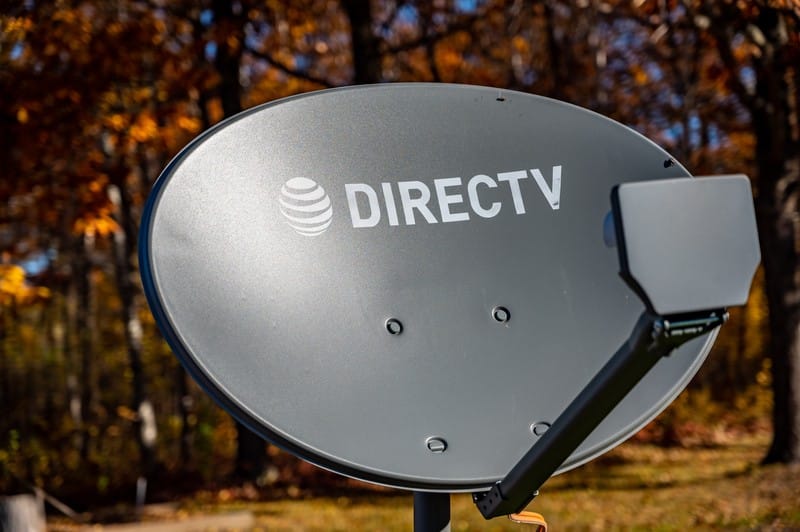 Surely it is possible to connect more than one TV set to the same DirecTV receiver, but it will only work in case it is okay to have the same show displayed on both TV sets. On the other hand, in case you need to have different shows on each TV set, then you will definitely need a second receiver.

That means signing up with DirecTV for a second receiver. That should cost way less than the $480 fine you should get in case you try to work your way around their equipment and get the two different shows on two separate TV sets without their consent.

So, going through the DirecTV way, you will be charged $5 on a monthly basis for the second receiver and you will also get the DVR or HD DVR package depending on the satellite plan you already have. With the full service, users are even able to stream the content of their DirecTV mobile app into their TV sets.

All you need is an active, and strong enough, internet connection, a mobile phone that can run the DirecTV app and a Smart TV. Even TVs that are not Smart TVs can perform these connections nowadays. All they need is a casting device. 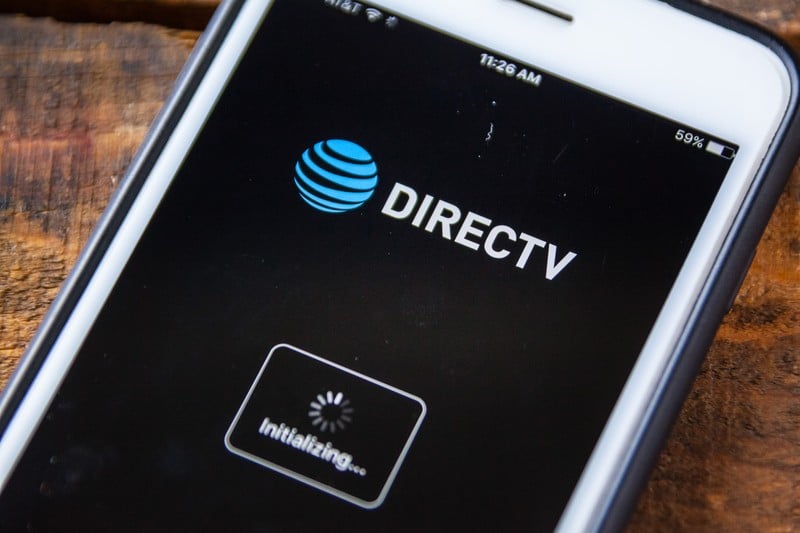 If you are interested in getting the full package due to the streaming option, here is what you have to do to connect your mobile to the TV:

Otherwise, the streaming flow might be interrupted and the entertainment session should become a series of disappointments and headaches.

As you can notice, the low fees DirecTV charges for extra receivers make the whole work of setting up two-way splitters, and stretching coaxial cables through the house a total hassle. 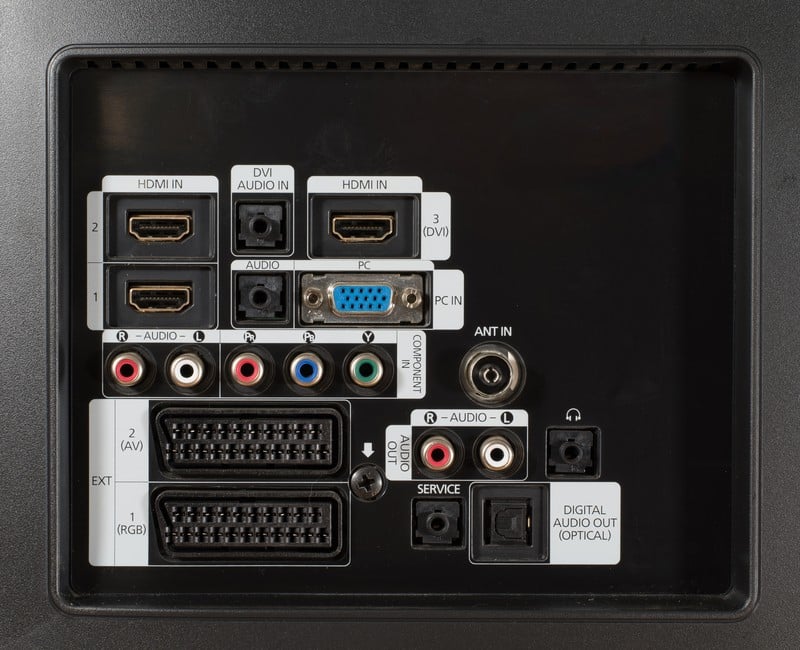 For instance, the normal monthly fee for two DVRs is around a mere $7, and in case you wish to have more receivers, the extra charges are also extremely affordable. However, if one connection is enough for you, as it is for many people, then having only one receiver should do the trick and deliver all the content you wish.

Yes, it is possible to connect more than one TV set to the same DirecTV receiver, even though that is not the procedure the provider would like you to go.

Moreover, a single receiver can only broadcast one show at a time, so all the TV sets connected to the one receiver will display the same show, no matter where they are in the house.

So, getting in touch with DirecTV and ordering a second receiver should cost so little, that the whole job is rendered almost fruitless. 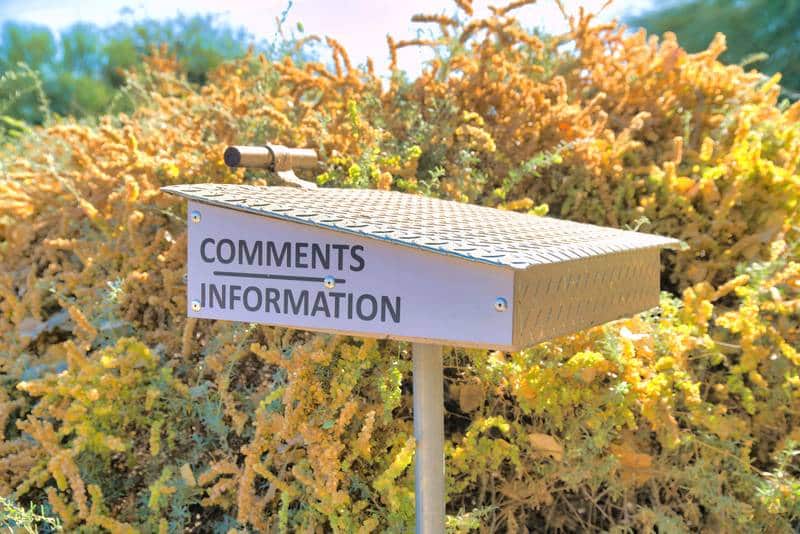 Lastly, in the event you find out about other relevant info regarding the topic herein, share your knowledge with us through the comments box. That might save readers some disappointment and even a few headaches when it’s their time to make their choice.

Also, with every piece of feedback our community grows stronger and more united. So, don’t be shy and tell us all about what you found out! 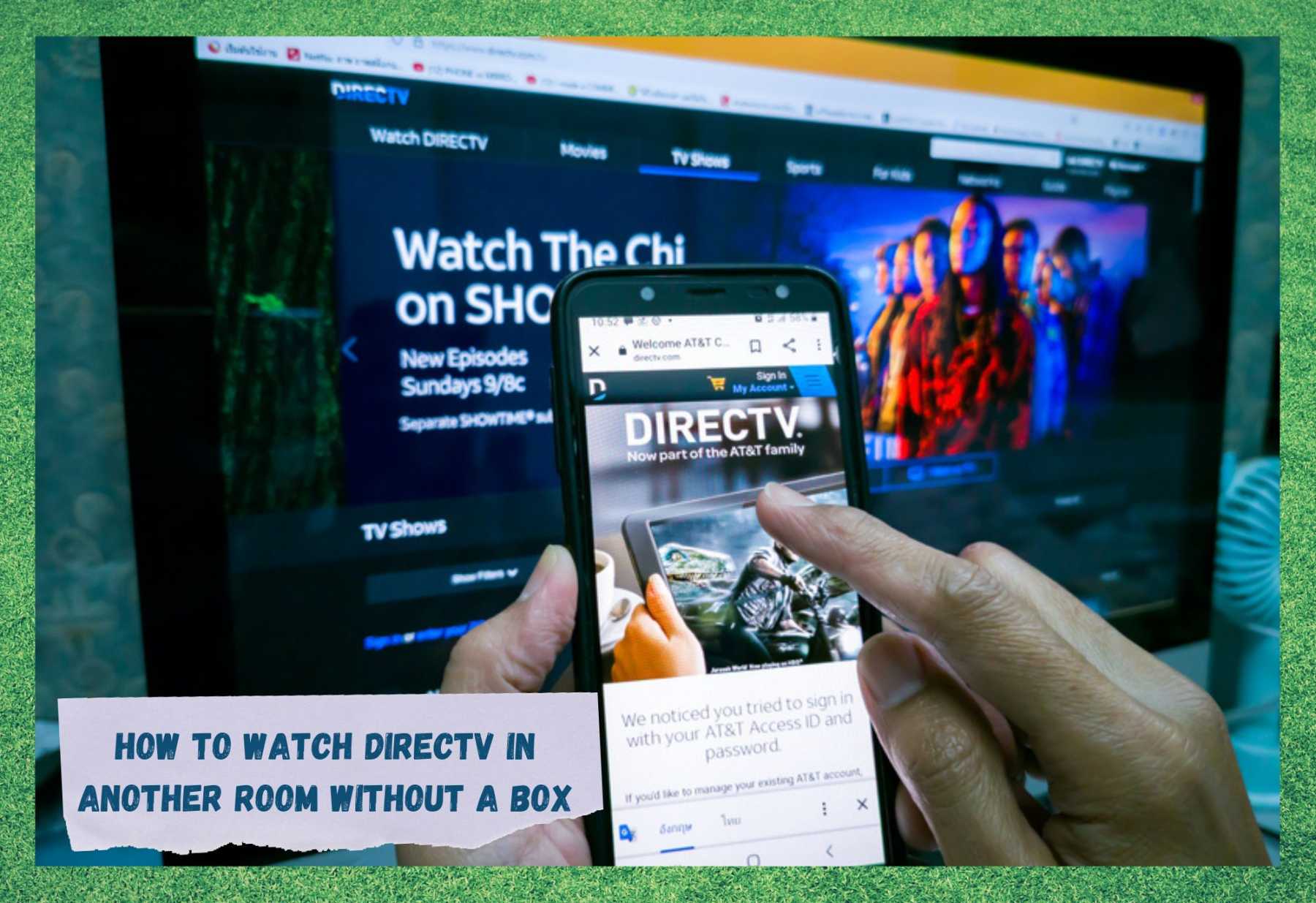 1 thought on “How To Watch DirecTV In Another Room Without a Box?”