Verizon 4G LTE has proven itself to be one of the most dependable 4G LTE networks in the US. While most of the users have had a great time enjoying the 4G LTE services of Verizon, a few users have had issues. One of the most common issues that have been faced by many Verizon users is getting their phone to keep switching from 4G to 3G.

This is mostly a temporary issue for most of the users and it only happens at certain locations. However, there are a few users who have faced this issue consistently. If you are facing the issue of getting your phone switching from 4G to 3G, here is a troubleshooting guide for you. You can try the steps mentioned below to resolve the issue.

Why Does My Verizon Phone Keep Switching To 3G?

The first thing that you should do to resolve the issue is to check the network mode of your phone. You can do that by going to apps, then to Settings, and then to more. After that, tap on mobile networks and then system selected. Finally, tap on Network mode and check which network your phone is set to. It should be set to LTE/CDMA. If it is set to some other network, then set it back to LTE/CDMA. This will resolve the issue.

You will not be able to receive the 4G LTE signals if you are in an area with no or weak network coverage. In such a scenario the phone will automatically go to the inferior 3G network. So make sure that you are in an area where the 4G LTE network is available. If you are experiencing the issue during travel or in an area away from your regular location, then the issue is most likely caused by no or weak network coverage. If the area is not covered by 4G LTE, there isn’t much that you can do.

On the other hand, if you are facing the issue inside your home or in some other area where you usually get perfect 4G LTE signals, then it is most probably due to weak signals being caused by blockage from walls or maybe interference from some other device. Such temporary issues are usually automatically resolved within a few minutes. You can try changing your position inside the house to check if the signals are available at other locations inside the house.

3 – Get Your Phone Checked 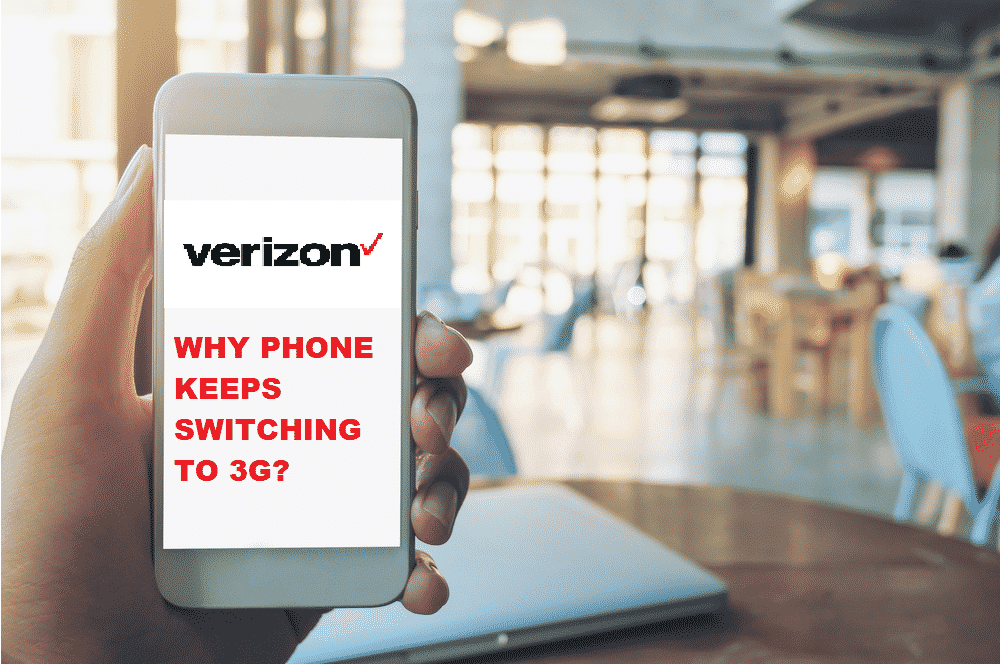