Wireless adapters and Bluetooth technology have surpassed the need for analog devices, urged on by the unending cycle of research and development in tech firms all over the world.

We now live in a wireless community, surrounded by the Internet of Things, where everything is virtually connected to us and to each other.

Wireless devices and their methods of transmission act as part and parcel of this digitally connected world.

And, in amongst this, Bluetooth and Wi-Fi have become our best digital friends. With so much going on in the world of tech and so much of it interconnected, it should come as no surprise that many users ask whether their Wi-Fi adapter can also act as Bluetooth.

The answer is “Yes” – but only partially.

Why? Because it cannot outright work like that. But with just a few simple changes, you can make this possible.

In this article, we have pinpointed the steps required to turn your Wi-Fi into Bluetooth.

Now, this is not for anyone who is new to tech, and you will need a reasonably good knowledge of USB Bluetooth Adapter and USB Wi-Fi Adapters. If that’s you, read on.

Can A WiFi Adapter Act As Bluetooth? 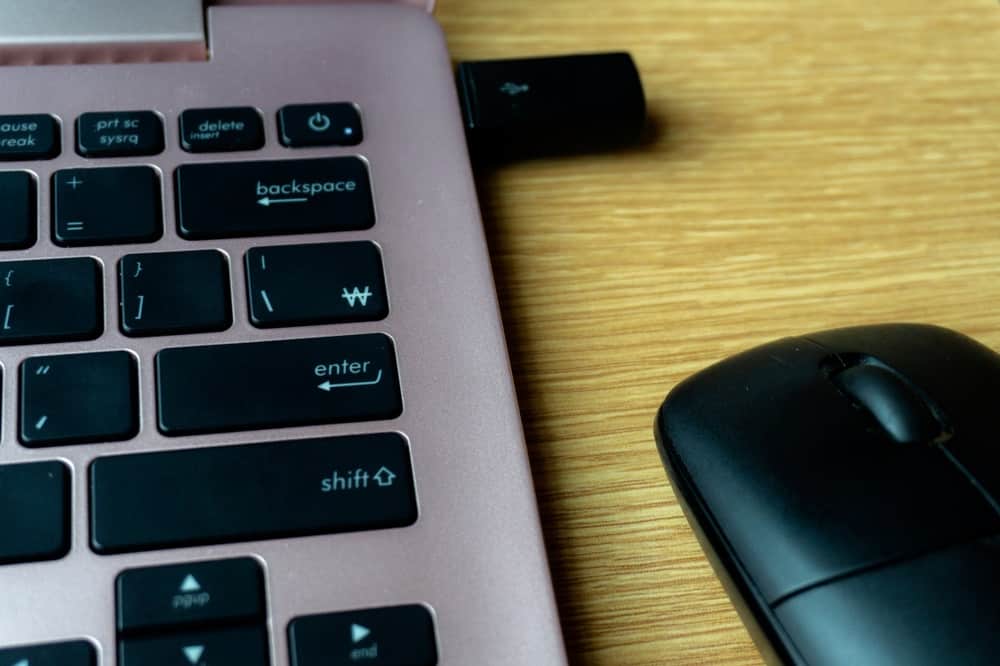 Unlike many other devices which include a ready-made option for it, PCs and laptops do not come with built-in Bluetooth.

Instead, they have plug-in Bluetooth. So a Bluetooth adapter is a basic plug-and-play device that converts Bluetooth’s short-ranged Radio Frequency Signals wirelessly into its interface and USB. 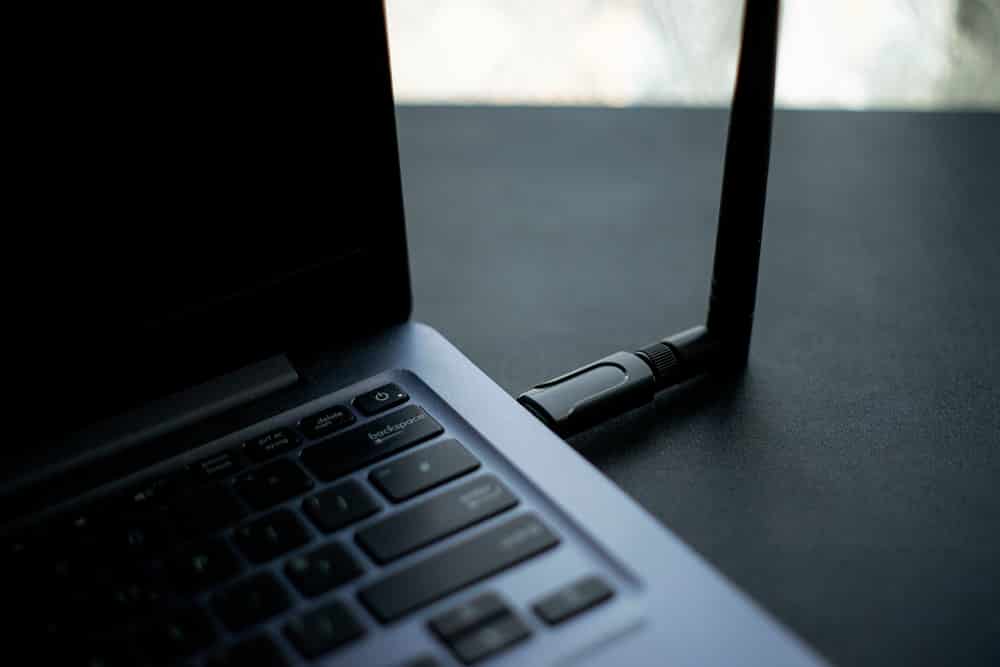 Factually, both the Wi-Fi signals and Bluetooth signals, despite being distant, communicate wirelessly.

However, Wi-Fi is simply a wireless technology that is used within a PC. Within given premises, a Wi-Fi adapter can be placed anywhere.

How Can Your Wi-Fi Adapter Act As Bluetooth?

Therefore, to establish any digital connection or relationship between these two distinct technologies, you will need to make them compatible with each other.

How do you do this? By creating a network bridge between them to make them compatible with one another.

Moreover, you would be able to make them work even when their bandwidth and wireless signals are excessively different from each other.

Steps To Make Your Wi-Fi Adapter Work With Bluetooth:

By the process of bridging the two connections, you can make both the Wi-Fi adapter and Bluetooth adapter function and communicate with one another.

By creating such a network bridge, you are able to keep sharing your wireless internet connections and resources over a Bluetooth connection.

The network bridge lets you enable the connected devices and gain access to the web browser despite being compatible with Bluetooth but not Wi-Fi.

Isn’t it so flexible? It sure is.

Let us now look at how to create a network bridge:

The first step is to click once on the “Windows Logo” icon in the lower-left corner of your desktop.

The second step requires you to click on the Control Panel, which is located in the option of the Windows logo of your PC.

Step 3: Go To Network And Sharing

Within the Control Panel, you will see the option “Network and Sharing.” Click on it.

Within the selected option, you will see the option “Manage Network Connections.” Click on it.

In the fifth step, you will need to locate the icon representing your computer’s Bluetooth adapter along with the icon that gives access to your computer’s Wi-Fi adapter. Highlight both of them simultaneously by using your mouse.

After highlighting the icons, quickly right-click on any one of the two highlighted icons. Go to the “Bridge Connections.” Click on it. Doing so will make your Wi-Fi adapter work with your Bluetooth adapter immediately.

Making two excessively distant technologies such as your Wi-Fi adapter and Bluetooth act as each other is not possible unless the proper connection has been established. This is why you must create a network bridge to make them work together. 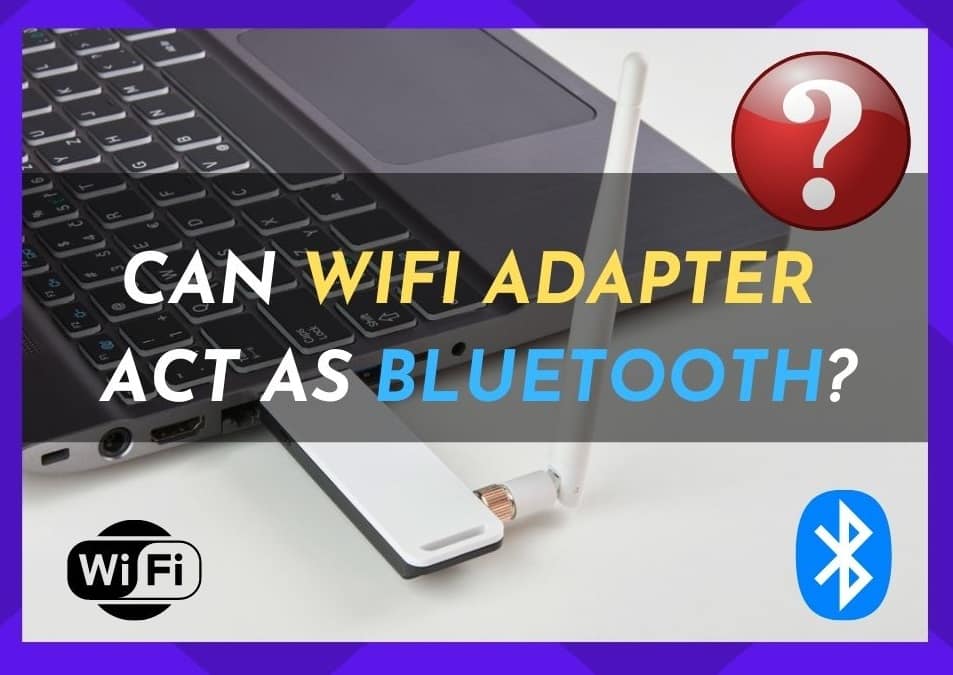