Bluetooth on the other hand, is a technology which is installed on the latest devices and allows them to communicate with one another using a wireless connection.  For example, if you purchase a set of Bluetooth-enabled headphones, instead of having to plug them into your device using a USB cable you can use them wirelessly as long as the device you are connecting to is also Bluetooth-enabled.  Bluetooth is a wireless communication but in a different way than wireless connectivity to the Internet.

To take this explanation one step further, if you have two devices which are WiFi-enabled the only way the two devices can communicate with one another is over the Internet using a common access point.  However, if they are both Bluetooth-enabled this opens up more communications possibilities for each device.

Bluetooth was first introduced to the market in the early 1990s and since then there are many different uses for Bluetooth as technology advances.  Most of the devices which are now being released on the market are equipped with Bluetooth technology in order to extend their capability.  Some of the Bluetooth uses include but are not limited to:

These are only a few of the ways Bluetooth technology is used.  As the technology advances even further there will be many other ways that you can take advantage of Bluetooth capabilities.

Devices which are WiFi-enabled can communicate with one another similar to Bluetooth except that they require a common access point in order to establish connectivity.  Devices equipped with WiFi must communicate over a network as opposed to a Bluetooth connection which is direct from one device to another.  Therefore different uses for WiFi are achieved using a wireless access point.

Hopefully this information will provide you with a better understanding of the difference between Bluetooth and WiFi and some of the purposes each type of connectivity serves. 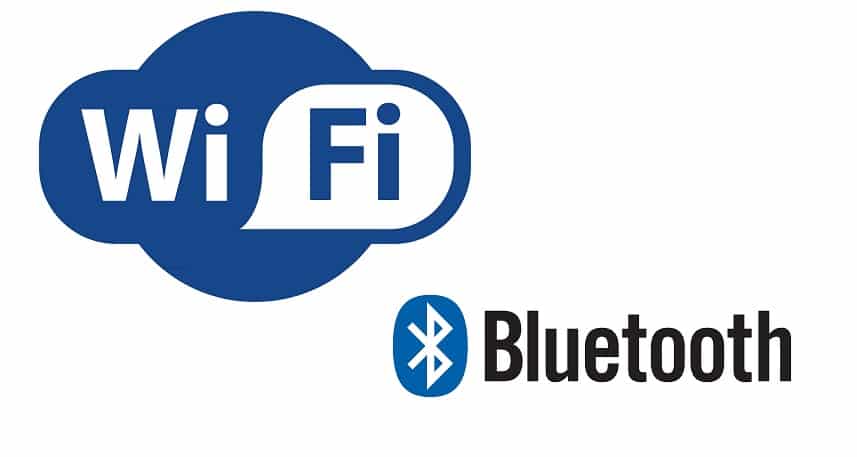 1 thought on “Understanding the Difference between Bluetooth and WiFi”